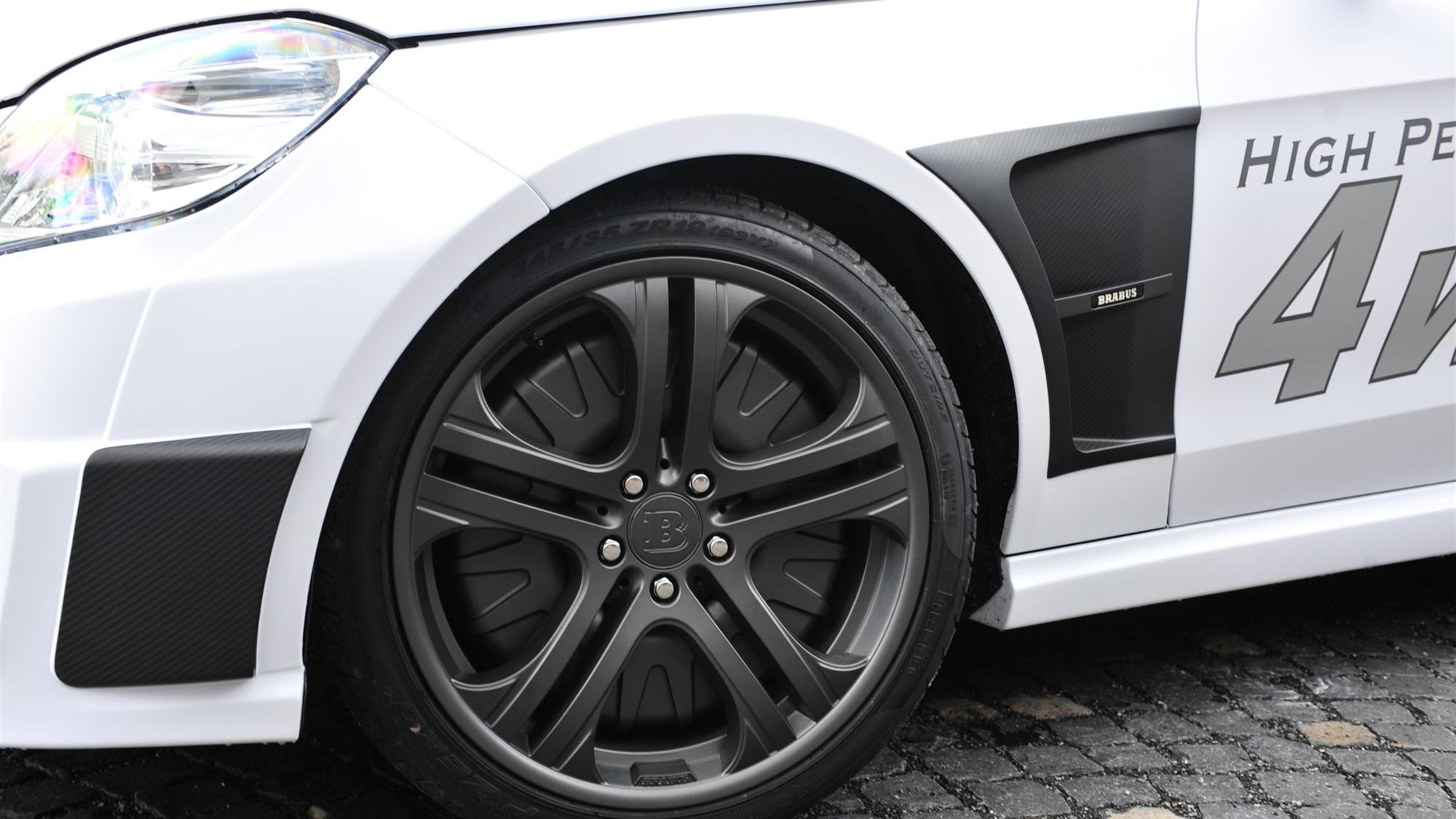 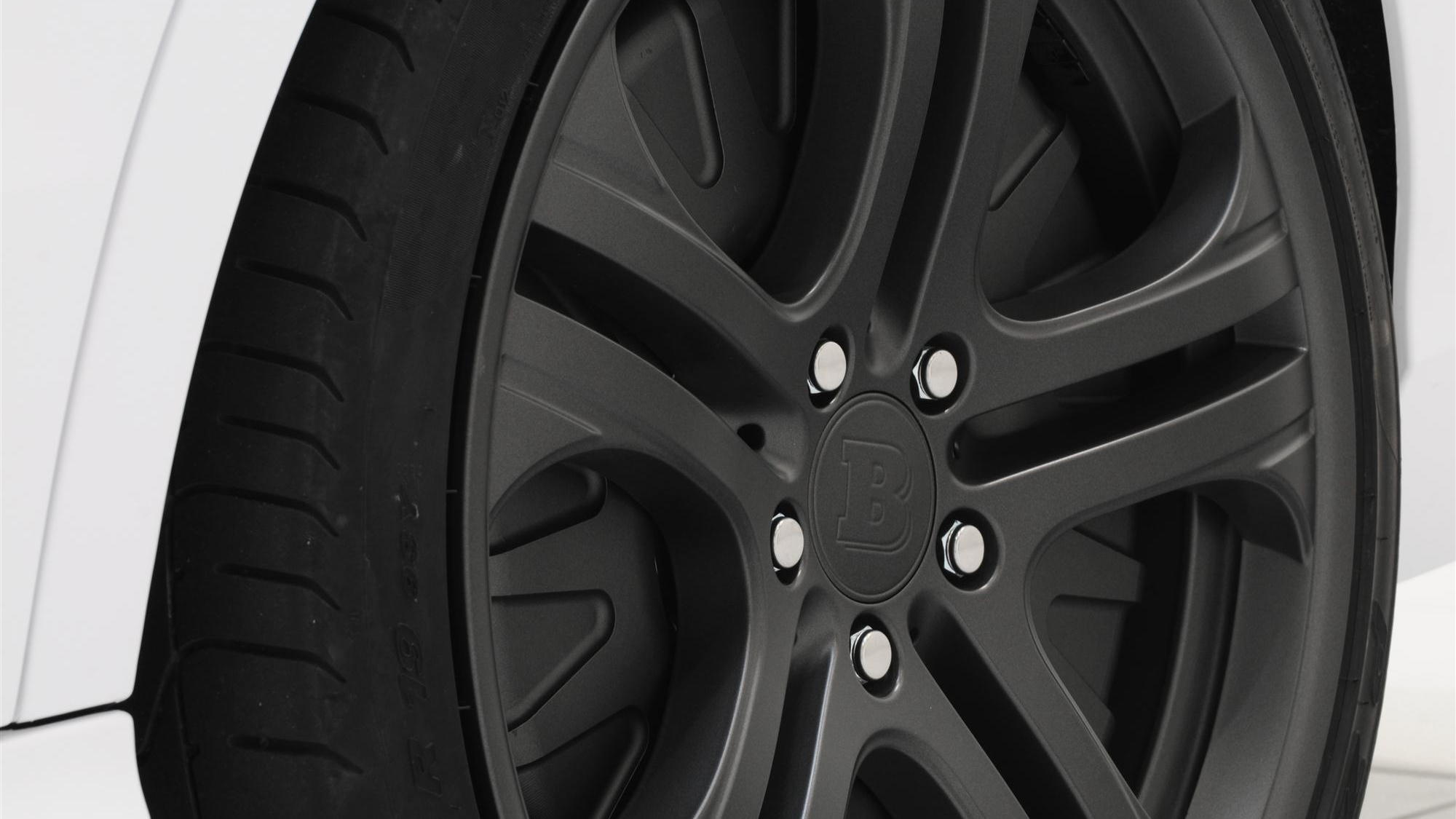 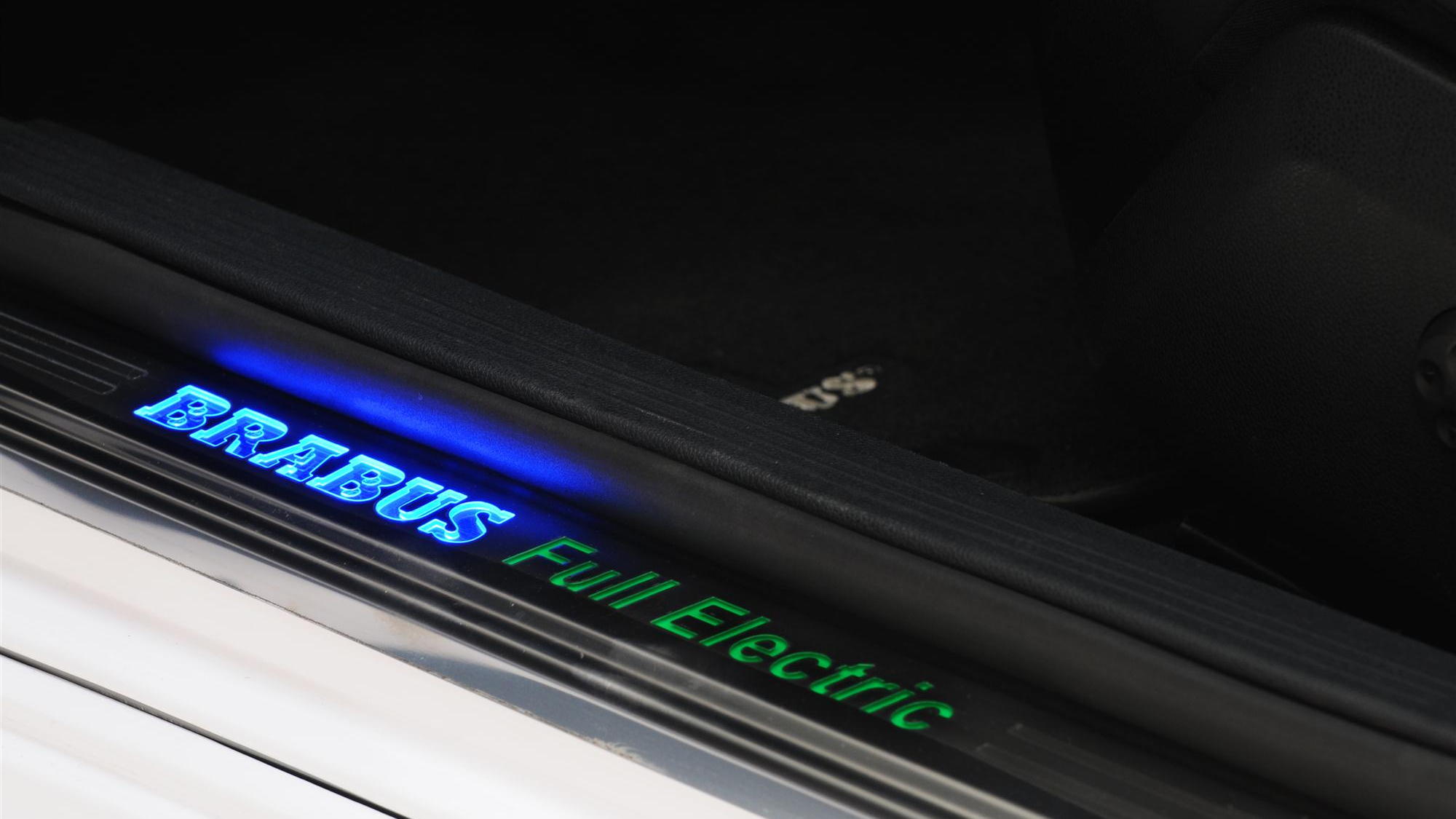 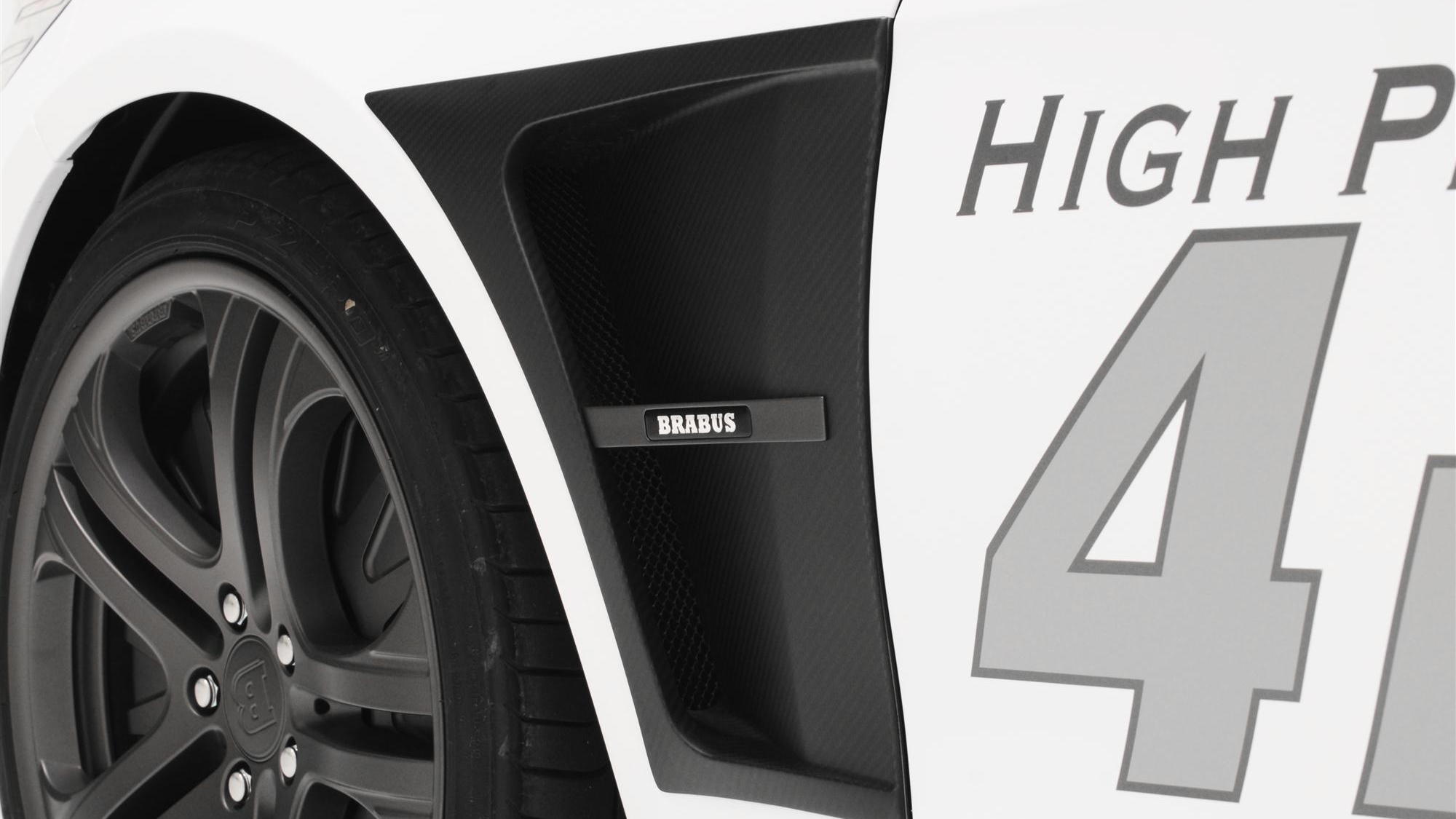 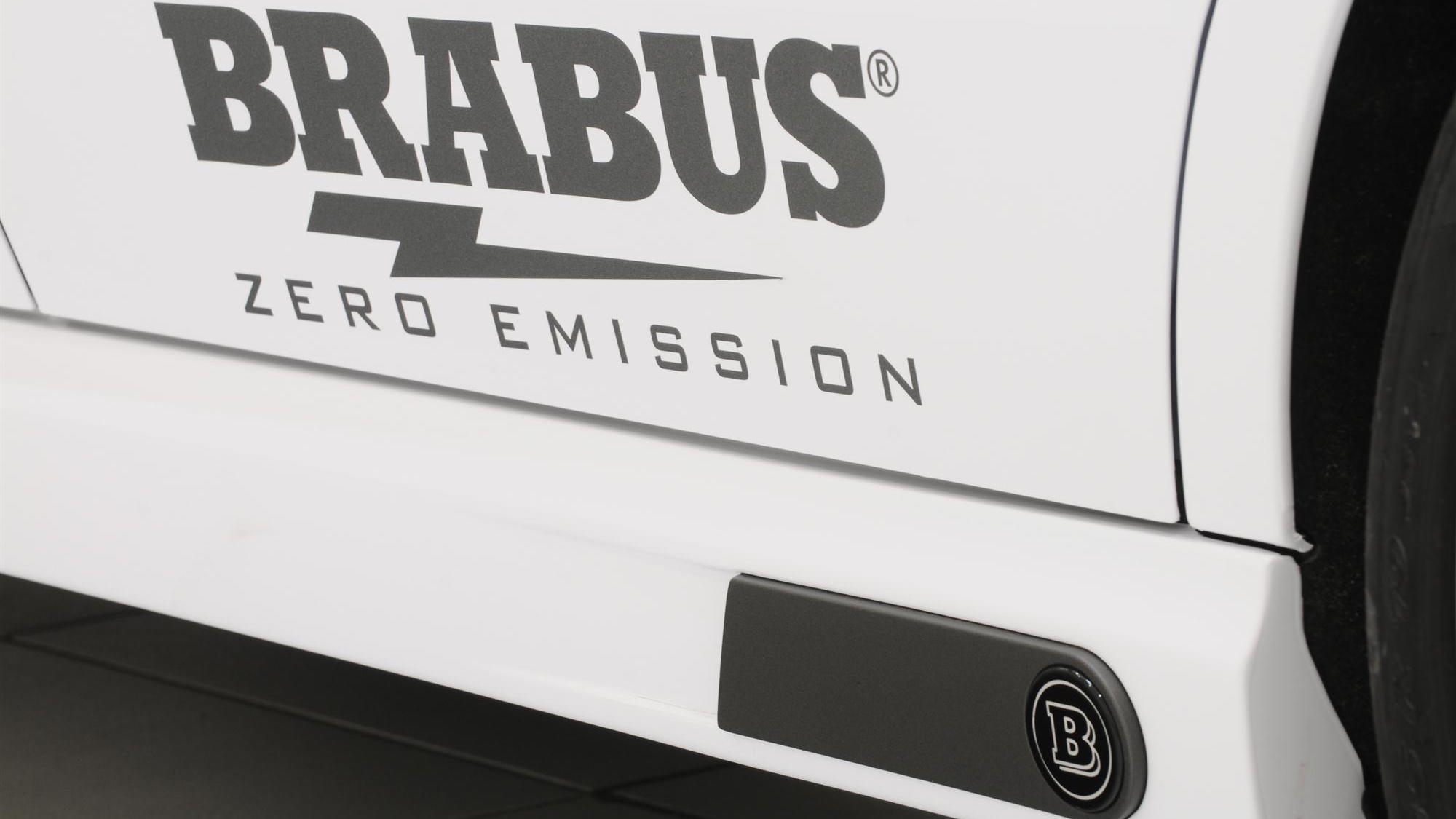 This year’s 2011 Frankfurt Auto Show has been heavily dominated by the drive towards greener vehicles, better gas mileage, and zero tailpipe-emissions motoring.

So it’s no surprise that German tuning house Brabus has followed the trend set by most of the major automakers attending the show -- developing an all-electric, all-wheel drive version of the 2011 Mercedes-Benz E-Class Sedan which it plans to produce in small numbers sometime soon.

With four in-wheel electric motors producing a combined 320 kilowatts of power and a claimed 2,360 pound-feet of torque, the all-wheel drive Brabus Electric E-Class is capable of accelerating from 0-62 miles-per-hour in under 7 seconds.

While the Brabus Mercedes-Benz E-Class isn’t as fast as the Mercedes-Benz Gullwing SLS AMG E-Cell the German automaker will be making for 2013, it is certainly a little more practical.

And that practicality extends into the car’s range, thanks to a 57 kilowatt-hour battery pack capable of providing up to 217 miles of range on a single charge.

While Brabus is more at home tuning Mercedes-Benz gasoline-based cars, this isn’t the first time we’ve seen it breathe its magic on an all-electric car, having previously tuned a 2011 Smart ForTwo Electric Drive and even a 2008 Tesla Roadster.

Brabus hasn’t yet detailed a price or production schedule for this impressive car -- but we’d like to bet that it will cost considerably more than either a stock Mercedes-Benz E-Class, or a gasoline-tweaked Brabus E-Class.