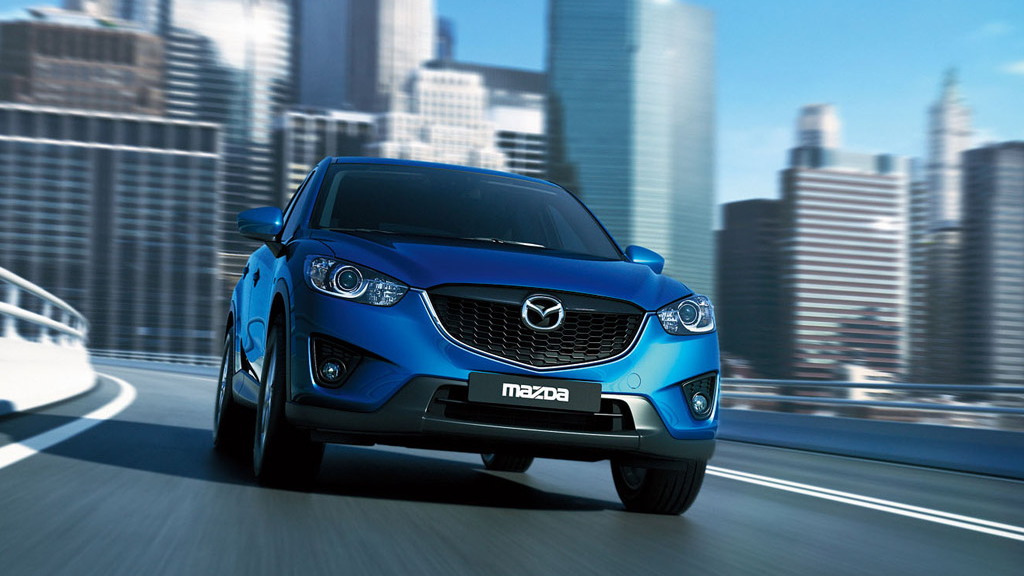 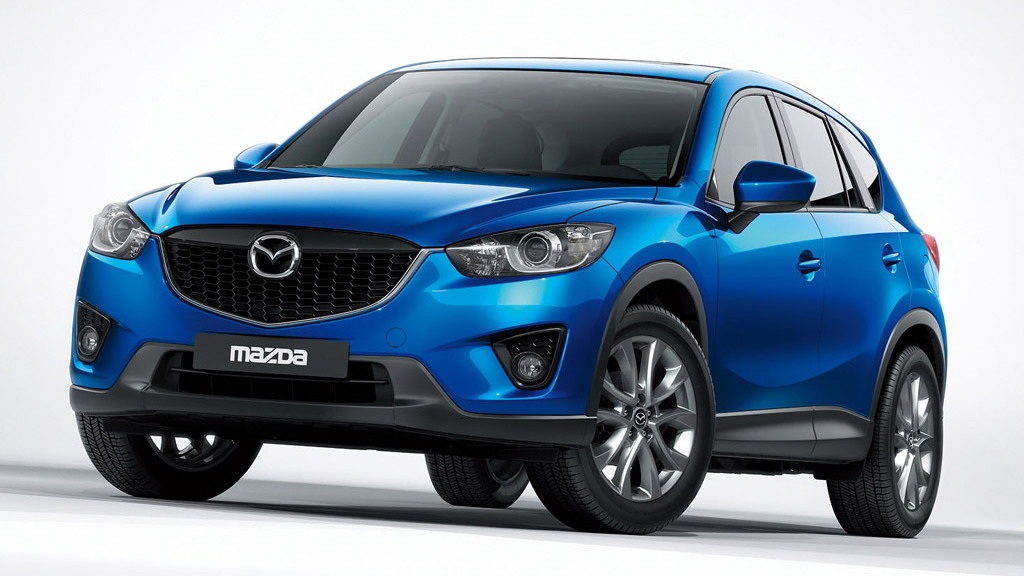 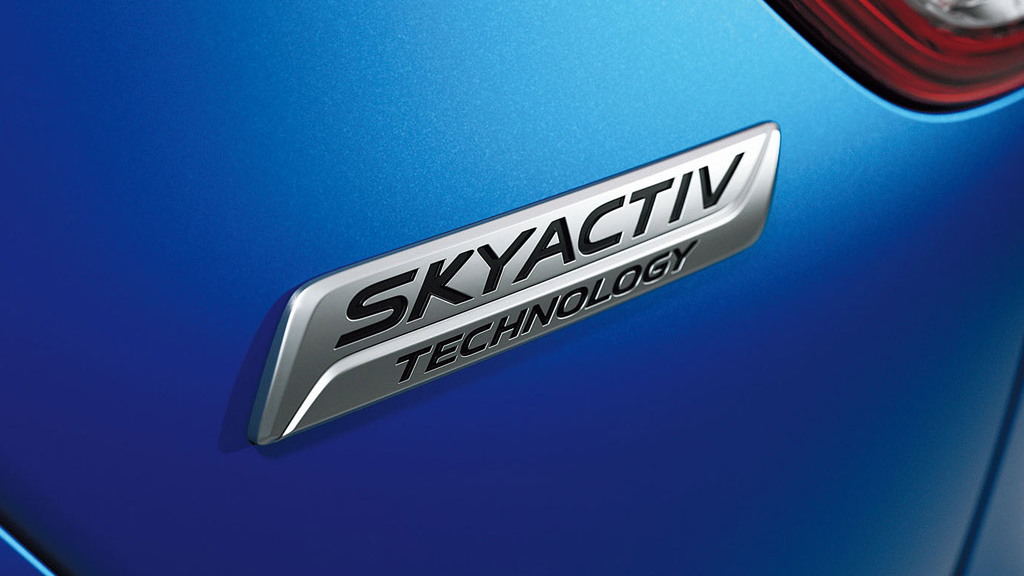 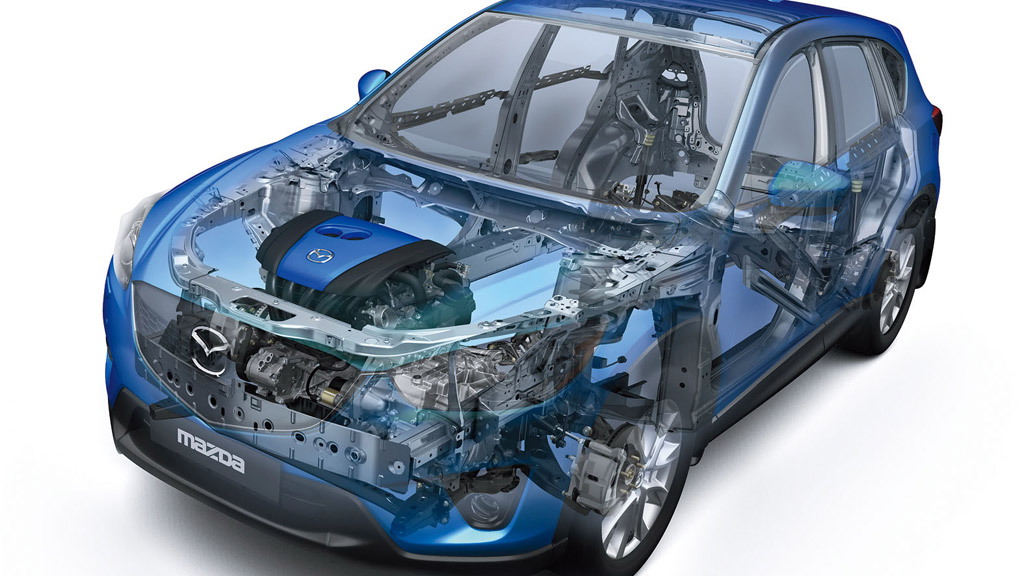 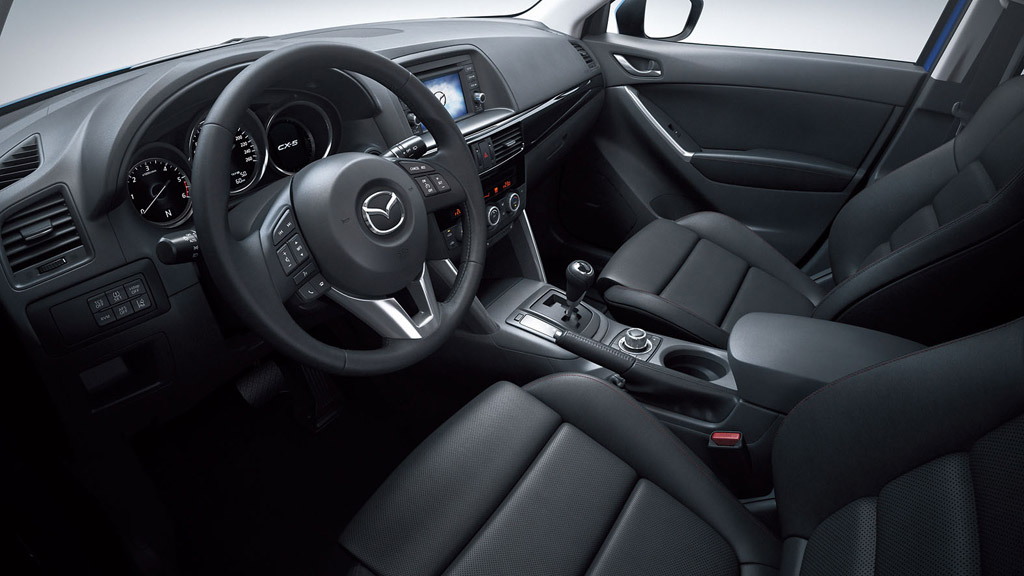 Mazda has unveiled a brand new compact crossover that’s destined to go on sale early next year and could prove to be the most fuel efficient model in its class. We’re talking about the new 2012 Mazda CX-5, which will serve as the replacement for the current Mazda Tribute and make its official world debut next month at the 2011 Frankfurt Auto Show.

The key to the future Mazda’s fuel efficiency prowess will be its SKYACTIV range of fuel saving technologies. SKYACTIV is a group of green technologies Mazda plans to launch and encompasses everything from downsized gasoline and diesel engines with high compression ratios, more efficient transmissions, and lighter vehicle bodies and chassis components.

Mazda still hasn't revealed any detailed specs, however, the automaker did confirm that both the gasoline and diesel engines will be available in two separate versions: a standard version and a high-power version.

Other fuel saving technologies will include an engine stop-start system, as well as a lighter vehicle body constructed from high-tensile steel.

More information should be revealed closer to the CX-5’s debut next month at the 2011 Frankfurt Auto Show. In the meantime, follow our complete coverage of the event by clicking here.