Nissan took the next step in its aim to become the world leader in electric vehicle technology yesterday with the announcement that it was starting a global test program for an all-electric minivan.

Based on the versatile NV200 minivan platform currently popular in Europe and Japan with delivery firms and taxi firms alike, a single all-electric NV200 will be loaned to the Japan Post Service Col, Ltd. for two months to test its suitability as a delivery vehicle.

Nissan has not released any more details of the test scheme, but has said that it plans to roll out further test fleets in Europe and Japan in future months. 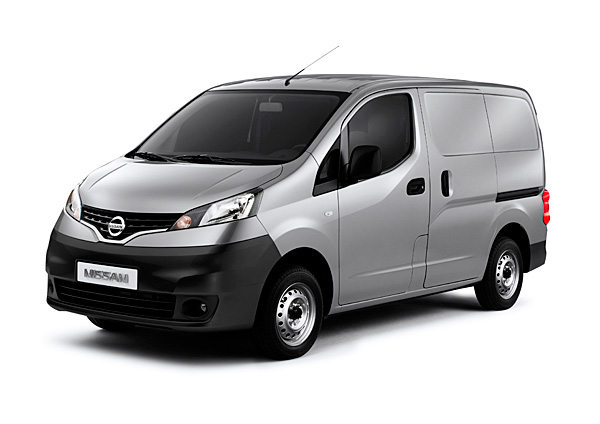 Nissan is also remaining tight-lipped about the drivetrain and battery technology in the NV200, but a spokesperson for Nissan has told us that the vehicle on trial in Japan was converted by its engineers from a production gasoline vehicle.

Converted or not, the success of the global test-fleet of all-electric NV200s will have a direct impact on how the Japanese automaker plans the introduction of the electric minivan into the U.S. market. 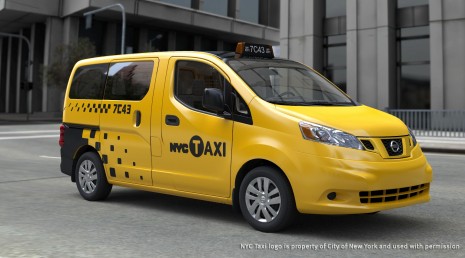 Earlier this year, Nissan was awarded a $1 billion exclusive contract with the City of New York to supply its 13,200 licensed taxi drivers with vehicles from 2013.  The majority of these vehicles will be custom-built gasoline NV200 taxicabs, but at the time Nissan hinted it was working on an all-electric NV200 taxicab for introduction by 2017.

Will we see it sooner? Nissan is clearly chasing the market Ford’s all-electric connect currently leads, but with the NV200 so early in testing we’re not expecting to see Nissan offer the NV200 with an electric drivetrain before the end of 2013.