You may not know it, but today marks the sixth annual National Dump the Pump Day.

Ran as a collaboration between the American Public Transportation Association (APTA), the Sierra Club and the Natural Resources Defense Council (NRDC), National Dump the Pump Day is held to encourage commuters to leave their gas-guzzling cars at home and get to work using public transport instead.

Some public transit systems are even offering free rides throughout the day to let people check out how mass transit has changed since the dark, depressing and frankly dangerous days of the 1980s. 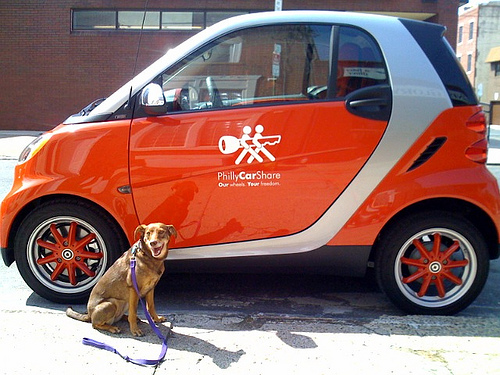 Of course, if you’re one of the many people who live in large metropolitan areas like New York City or downtown Los Angeles, using public transportation to get to work should be a cinch, but for those who live further away from a comprehensive public transport system, National Dump the Pump Day is also a perfect way of encouraging others to make the switch to electric vehicles.

While it may not be completely congruent with the original aims of the day, using the day to   highlight electric cars as a valid transport solution to those of your colleagues or friends who are unwilling or unable to make use of public transport is a great idea. 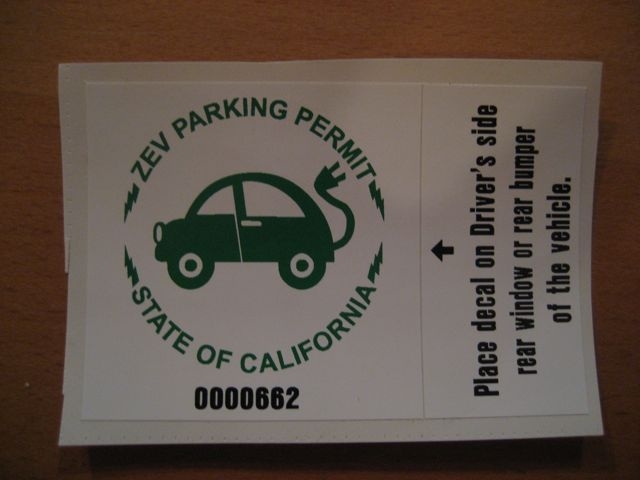 Of course, for those living in suburbs, driving to the local rail station in an electric car offers the best of both worlds.

Aside from freeing themselves from the terrors of fluctuating gas prices, and the bothers of queuing at busy gas pumps, those homeowners with suitable roofs can even go the whole hog, installing solar panels on their home to help offset an electric car’s carbon footprint and lower energy bills.

If you already own an electric car, why not take some time out of your day to tell your workmates about the alternative ways they could get to work? Don’t forget to include public transit, walking, cycling, car-share schemes and of course, electric cars.

[Mass Transit, via GreenCarReports and  The Car Connection