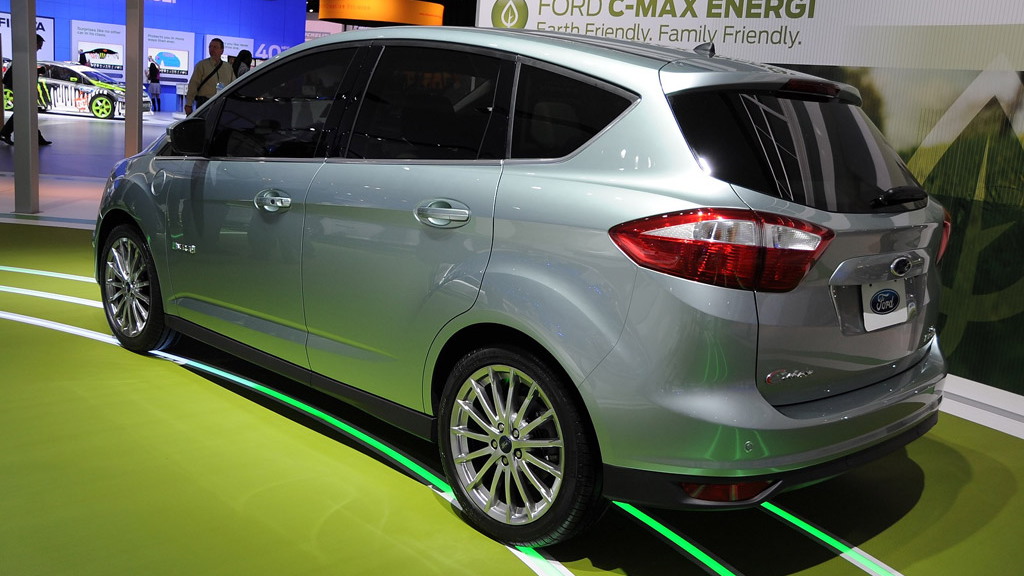 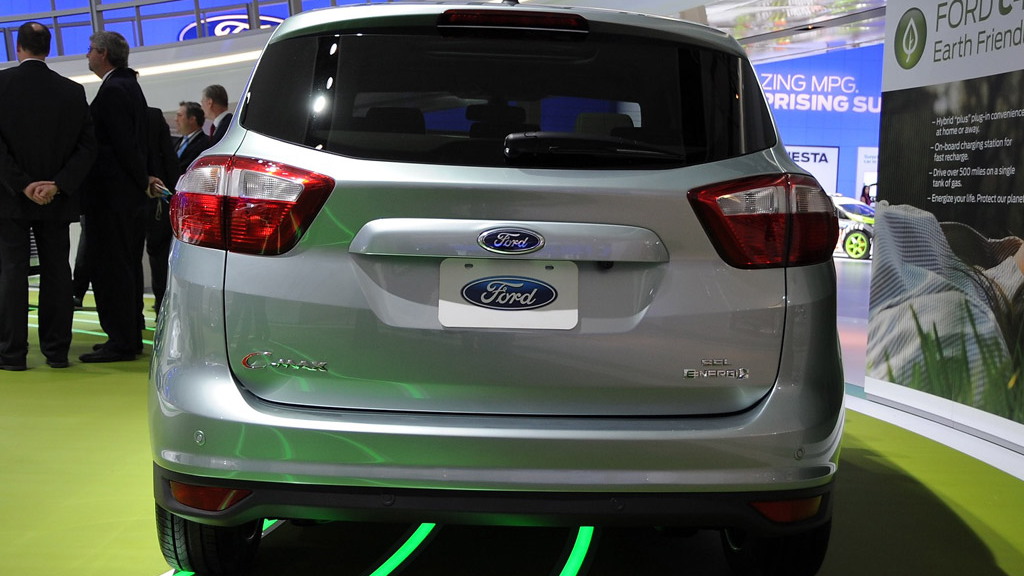 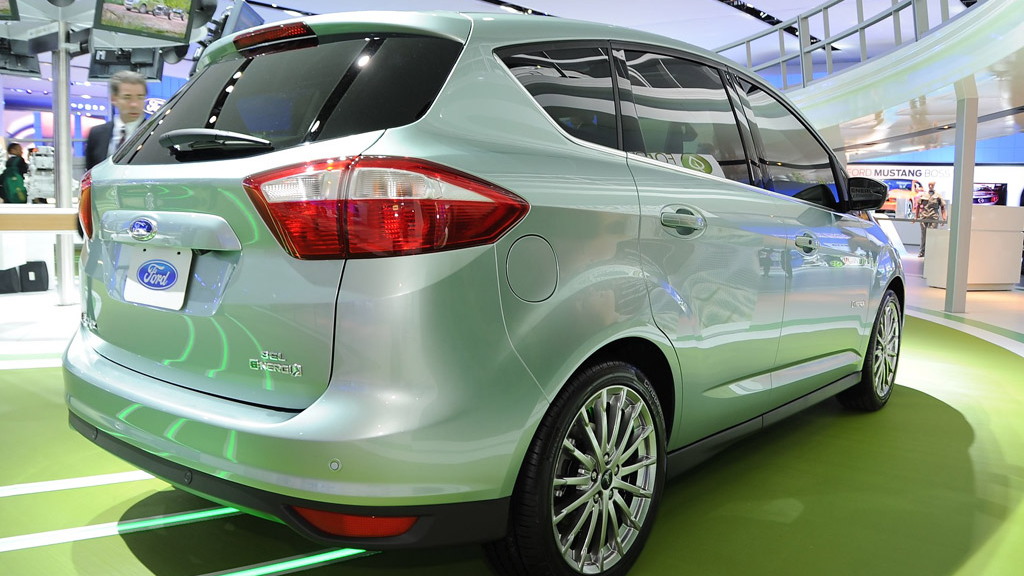 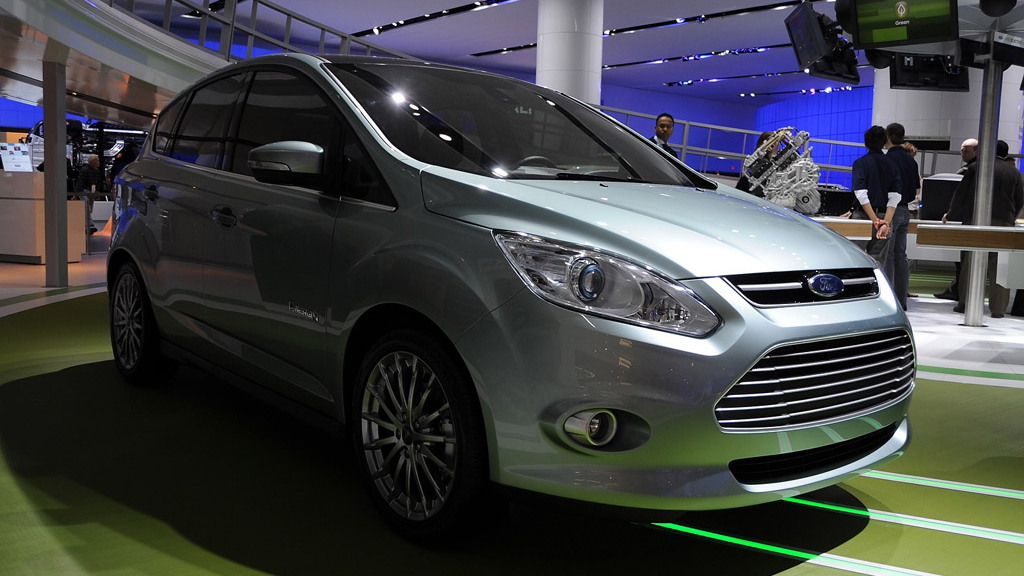 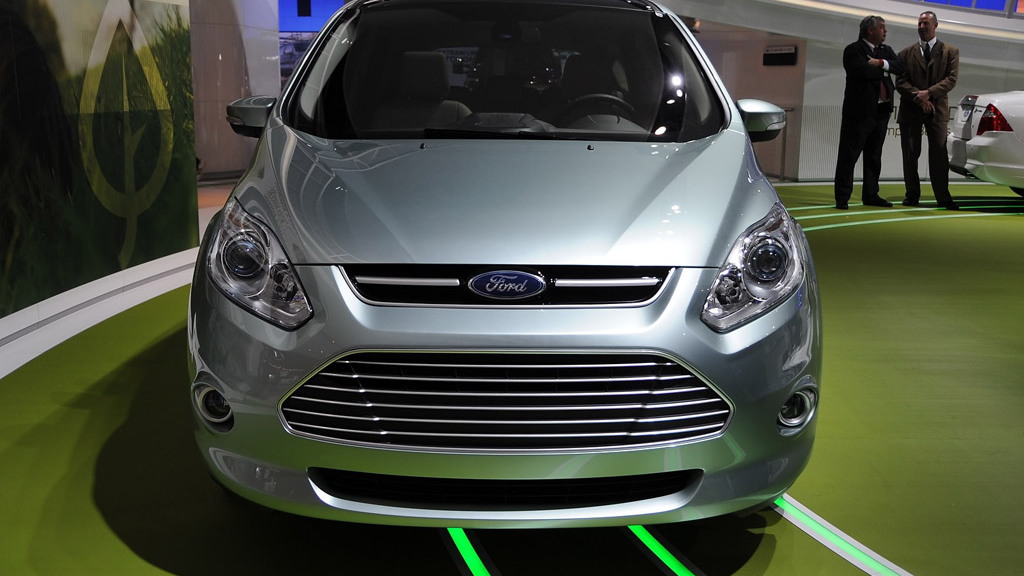 If you wanted a plug-in hybrid electric car a few years ago the only choices available were a handful of expensive third-party plug-in hybrid conversions or to build your own.

By the start of 2011 Chevrolet was offering the first commercial plug-in hybrid in the form of its 2011 Volt. Next year, Toyota will join in with a factory-built plug-in version of its 2012 Prius.

Yesterday however, Ford Motor Co. confirmed that it will be bringing its own offering to the market in the form of its 2013 Ford C-Max Energi plug-in hybrid wagon.

First unveiled at the 2011 Detroit Auto Show, the plug-in hybrid and its non plug-in sibling, the Ford C-Max Hybrid, will debut next year in the U.S.

Its party piece? Other than flitting a deceptively spacious interior on the same chassis found in the 2012 Ford Focus hatchback, Ford claims the 2013 C-Max Energi will be able to travel up to 500 miles on a single charge and single tank of gasoline.

Much like the 2011 Chevrolet Volt, expect the C-Max Energi to offer an all-electric mode enabling zero tailpipe emissions motoring around town, with the gasoline engine turning on when the pack gets depleted.

Of course, Ford’s plan is not just to match the Volt but beat it.  Following yesterday’s announcement, Ford Chief engineer John Davis confirmed the five-seat C-Max Energi would produce a similar all-electric performance to its four-seat rival, but declined to give actual performance figures at this stage.

The 2013 C-Max Energi will feature the same 6 kilowatt onboard charger found in the 2012 Ford Focus Electric. Twice as powerful as the onboard chargers found in the 2011 Nissan Leaf and Chevrolet Volt., Ford claims it will be capable of recharging in just under three hours from empty when using compatible 230V, 32A charging stations.

While Ford hasn’t yet released all of the technical specifications of the C-Max Energi’s battery pack, some back-of-the-napkin math leads us to speculate it has a useable capacity of between 7 and 7.6 kilowatt-hours - although the actual physical capacity of the battery pack is likely to be larger.

Although the C-Max Energi is still a year from entering production, Ford is adamant that will be bringing the car to large-scale production alongside the Hybrid only model of the C-Max. “We’re not really electrifying a certain vehicle as a science project” said Ford’s global marketing chief Jim Farley. “We’re electrifying an entire platform.”