The California Air Resources Board (CARB) - the state department charged with reducing air pollution and improving the quality of air that Californians breathe - has announced that the California state electric vehicle rebate program will soon run out of money, meaning that electric car buyers may have to wait for more funding to be released before they get their rebate.

Worse still, increased demand in the program means that while CARB is proposing to triple the funding allocation for rebates for the next fiscal year it is also planning to halve the maximum rebate available for each car purchase from $5,000 to $2,500.

The $4.1 million Clean Vehicle Rebate Project (CVRP) provides an additional $5,000 rebate check to drivers who have purchased a qualifying zero tailpipe emission vehicle in the state. 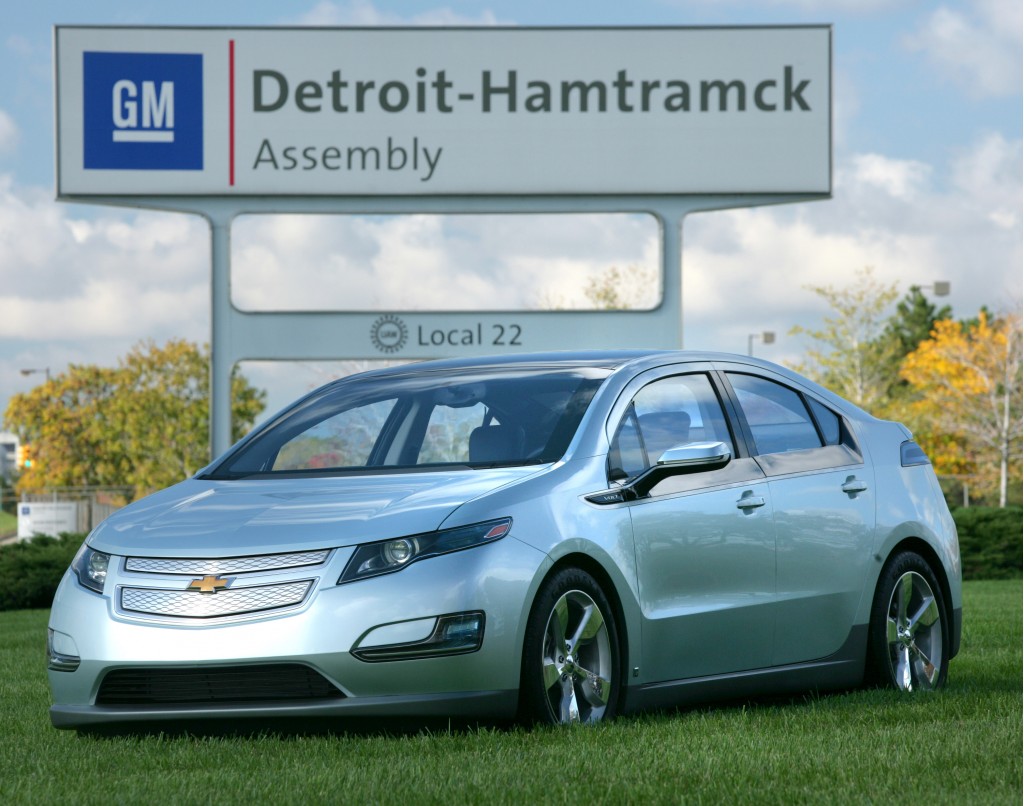 Unlike the $7,500 federal tax credit available to new electric car owners nationwide which has to be applied at the end of the tax year, the Californian purchase rebate is normally sent directly to customers in the form of a check in the weeks following a new car purchase.

However, both rebates can be applied to one electric car purchase, meaning Californians can save a massive $12,500 from the cost of buying a plug-in vehicle.

It is these massive tax rebates, combined with California’s long-standing love of the electric car that has lead to so many electric cars hitting the roads of this year that CARB is predicting it will run out of funds before the end of June.

But while money may be running low for now, CARB Chairman Mary Nichols is still overjoyed by the incentive’s successes thus far.  “This is a wonderful problem to have,” enthused Nichols. “It means the air will be getting cleaner and less gasoline will be burned.” 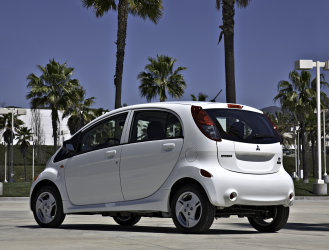 While it may be good news for those encouraging Californians to make the switch from gasoline cars to electric ones, those wishing to buy an electric car in California in the coming months may find they have to wait a little longer for that all-important rebate check if more funds are not available for the project after CARB’s July board hearing.

Have you taken part in the California CVRP? How quickly did you get your paperwork processed? What do you think to the potential change to rebate allowances per purchase? Let us know in the Comments below.