A study conducted by the energy research and advisory firm E Source has revealed that as much as 85 percent of consumers could be ready to buy plug-in electric cars, provided the conditions were right.

The data for the report was collected from the Nielsen Energy Survey, which asked 3,200 energy consumers across the U.S. their views on energy saving, consumption and transport.

As with any study however, the headline statistics doesn’t always represent the full findings particularly well.

Dig deeper, and the survey reveals some more interesting figures.

A further 25%, making up the 85% total cited in the headline, came from consumers who said they would buy a plug-in electric vehicle when the technology had become mainstream. In other words, when the purchase costs had dropped and range increased.

Interestingly, the study also concluded that younger respondents were more likely to be open to purchasing an electric car to older consumers, contradicting Nissan's own study suggesting the average electric car buyer was a little older. 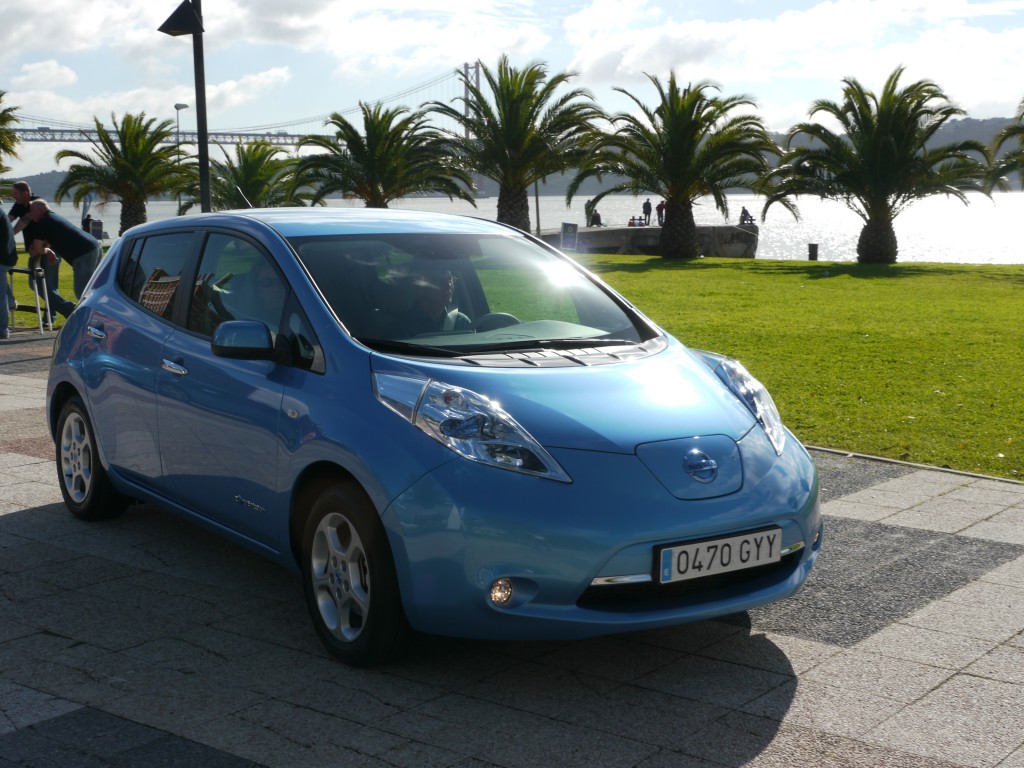 With gas prices increasing to over $4 a gallon in some areas, the willingness to move to pure electric or plug-in hybrid vehicles is hardly surprising, but the survey also notes that for the average consumer the need to be able to rapidly and reliably extend the range of any electric car is still a barrier to adoption.

In other words, range anxiety appears alive and well among those who don’t already drive electric vehicles. The further a respondent drove in a day, the higher the range anxiety. That means either a dominence of range-extended electric vehicles and plug-in hybrids, or more rapid-charge capability and support

What does the survey tell us? Are electric vehicles on the brink of mass adoption, or will Obama’s plan of 1 million plug-in and hybrid vehicles on the road by 2015 remain just a pipe-dream? 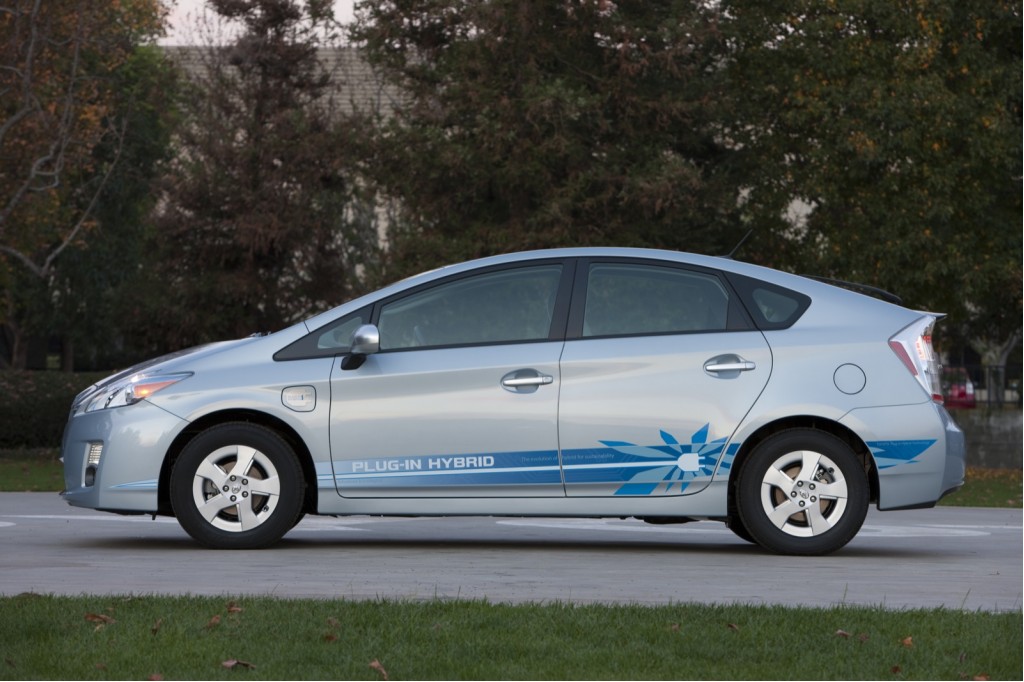 We’d love to think mass-adoption is just around the corner, but with just 3% of respondents  ready and willing to hand over money for electric cars right now we’re going to have to remain pessimistic, at least until gasoline becomes so cost-prohibitive or electric cars drop dramatically in price.

There is at least one clear sign from the study: there is a market for electric vehicles. Now all the automotive industry has to do is to turn the 85% willing consumers into owners, something some automakers are more keen to do than others.