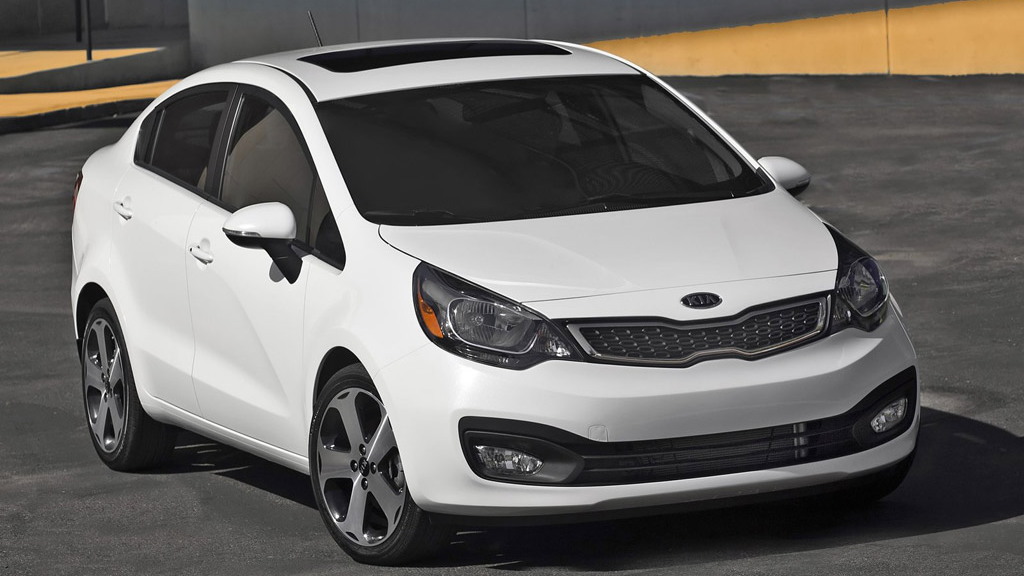 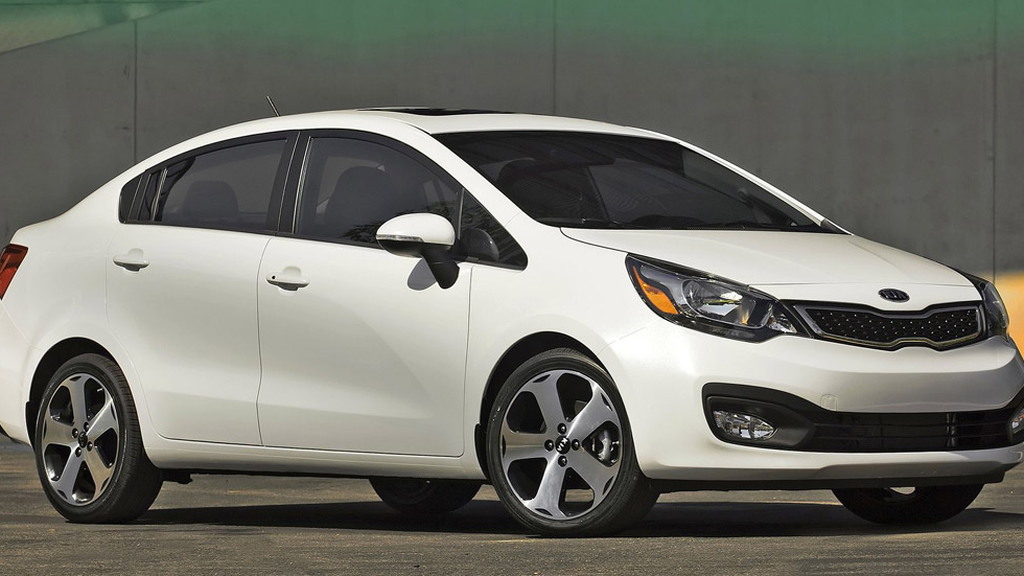 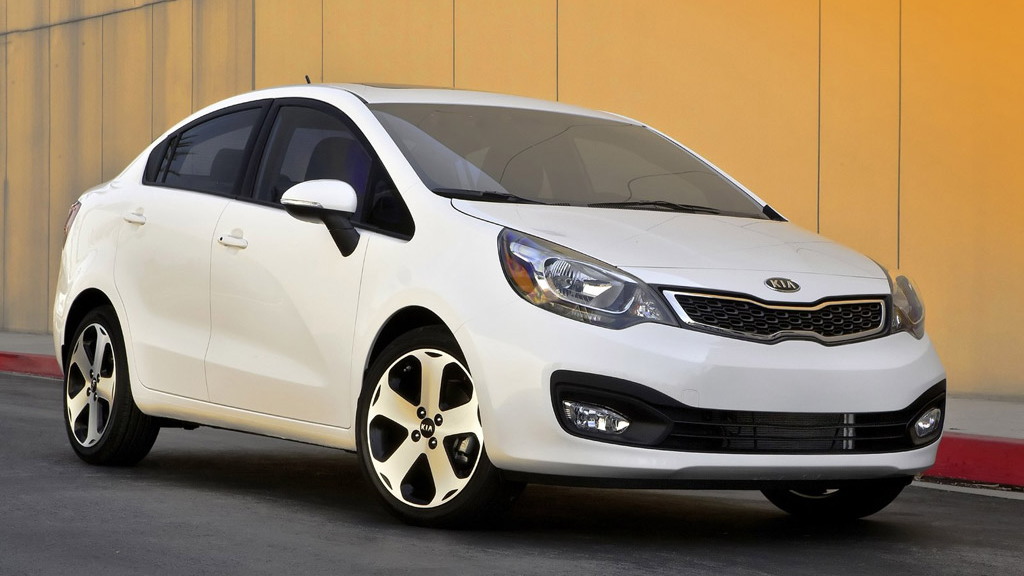 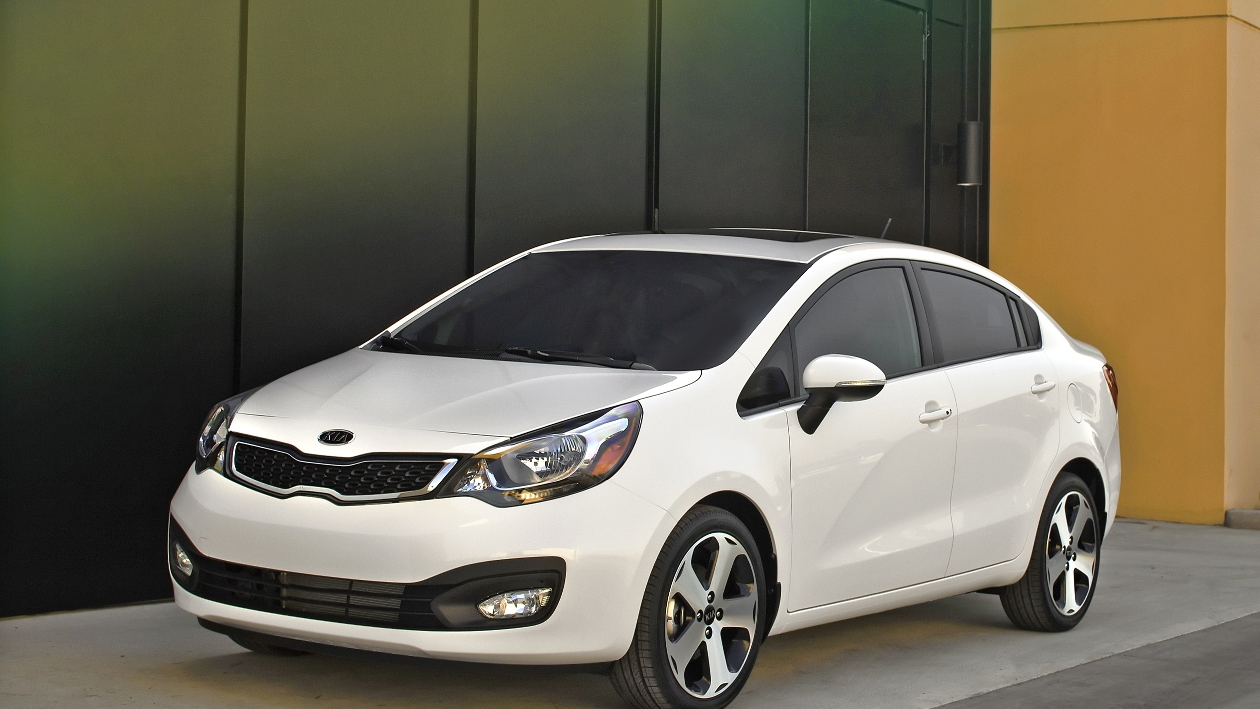 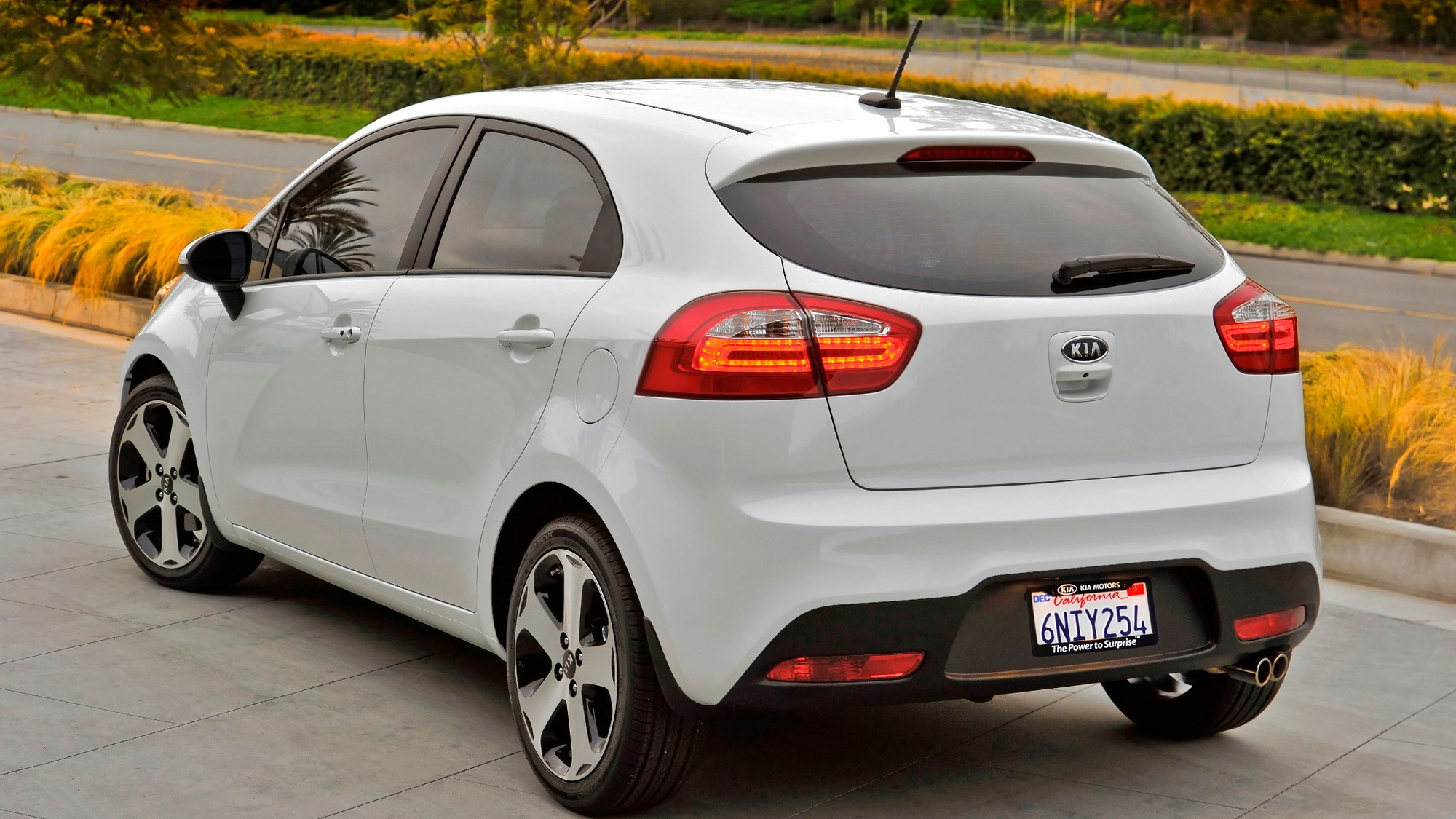 Kia has redesigned its popular Rio small car for 2012, offering buyers more space, more power and up to 40 mpg fuel economy on the highway. The vehicle made its U.S. debut this past week at the 2011 New York Auto Show and is set to go on sale this fall in both sedan and five-door hatchback bodystyles.

The new 2012 Kia Rio will be the automaker’s first vehicle to achieve 40 mpg--Kia claims it’s good for a fuel economy of 30/40 mpg city/highway. The stellar numbers are brought about mostly thanks to a lighter kerb weight than the model it replaces, engine stop-start technology and a new four-cylinder engine with gasoline direct injection.

All three trim levels--LX, EX and SX--feature this new 1.6-liter powerplant, which can be matched to either a six-speed manual transmission or six-speed automatic and is rated at a peak output of 138 horsepower.

As mentioned, the new Rio is also slightly bigger than the one it replaces, stretching 171.9 inches (Sedan) or 159.3 (Hatchback) in length, and 67.7 inches in width and sitting some 57.3 inches tall. This results in up to 40 inches of front headroom, 37.8 inches rear headroom, 43.3 inches front legroom and 31.1 inches rear legroom.

The car’s funky styling was a global effort, though most of its lines were penned at Kia's North American studio in Irvine, California. Overseeing the project was Kia design boss Peter Schreyer, the man responsible with developing the premium new look we’ve seen filter across Kia’s model lineup in the recent past.

Pricing for the 2012 Kia Rio is expected to start below the $13,000 mark. For more information, visit our sister site TheCarConnection by following the jump below.