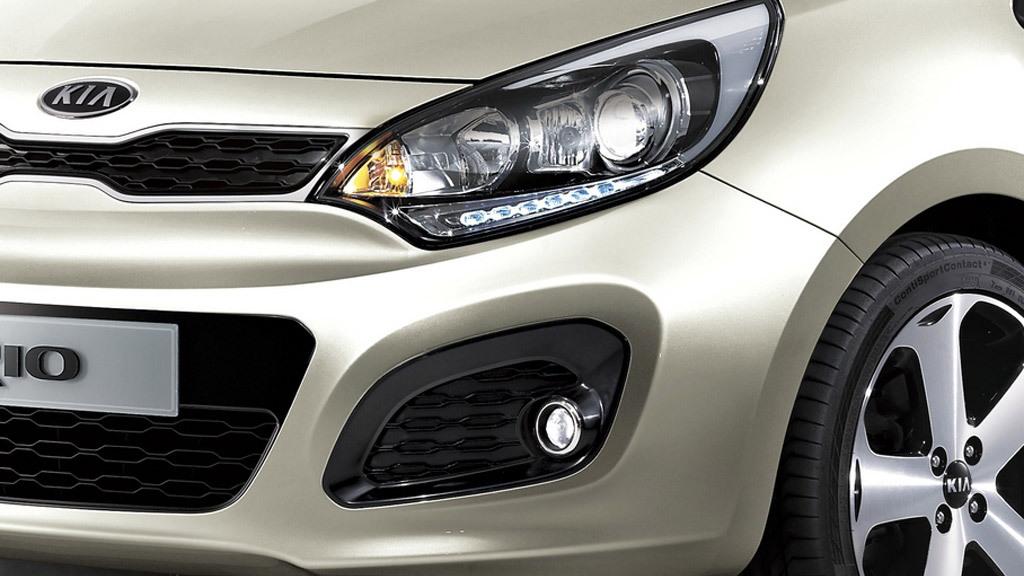 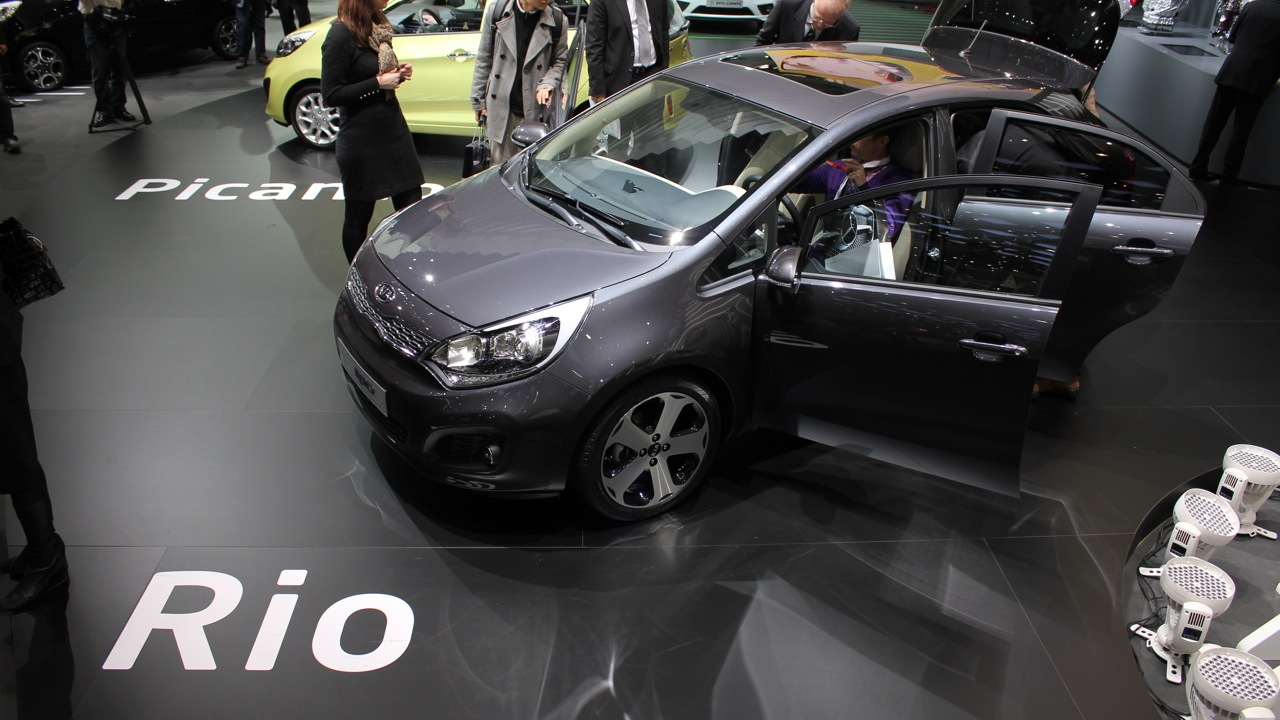 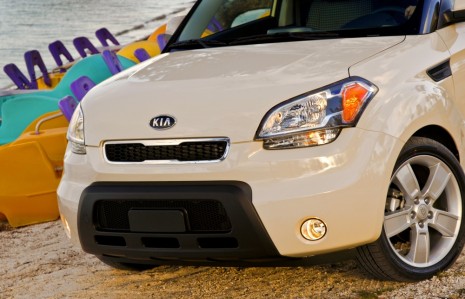 Kia has some major plans in the pipeline, with the introduction of new hybrid models, a brand new Rio hatchback and range of downsized engines combining turbocharging and direct fuel injection technologies. And, with every new model introduction, Kia has been downsizing its engines--without any detriment to performance--in an effort to curb its model line’s fuel consumption and CO2 emissions.

Take the new 2012 Kia Rio, previewed at the recent 2011 Geneva Motor Show. It featured a new 1.6-liter four-cylinder engine, which thanks to direct fuel injection is rated at a healthy 138 horsepower. Both three- and five-door hatchbacks, plus a sedan variant, will be launched in the second half of the year.

Also due this year is the facelifted version of the pint-sized Soul hatchback, which according to What Car? will be offered with a convertible bodystyle for the first time. We just hope it doesn’t look anything like the ungainly Nissan Murano Cross Cabrio or original Chrysler PT Cruiser drop-top. A sporty all-wheel drive model may also be launched.

Other technologies reportedly in the pipeline include an eight-speed automatic transmission, a dual clutch unit and a CVT, all of which are designed to save fuel while boosting performance.