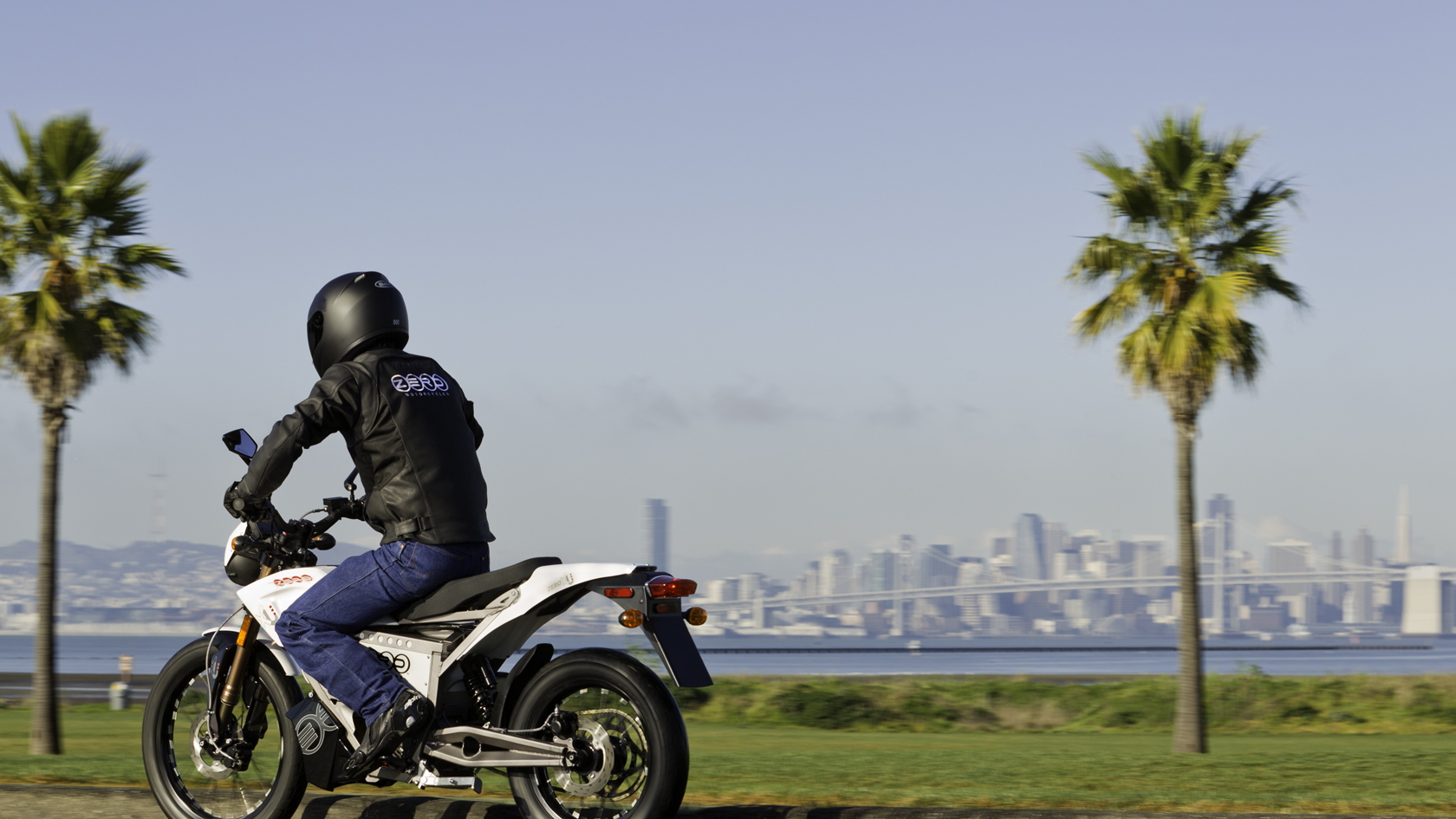 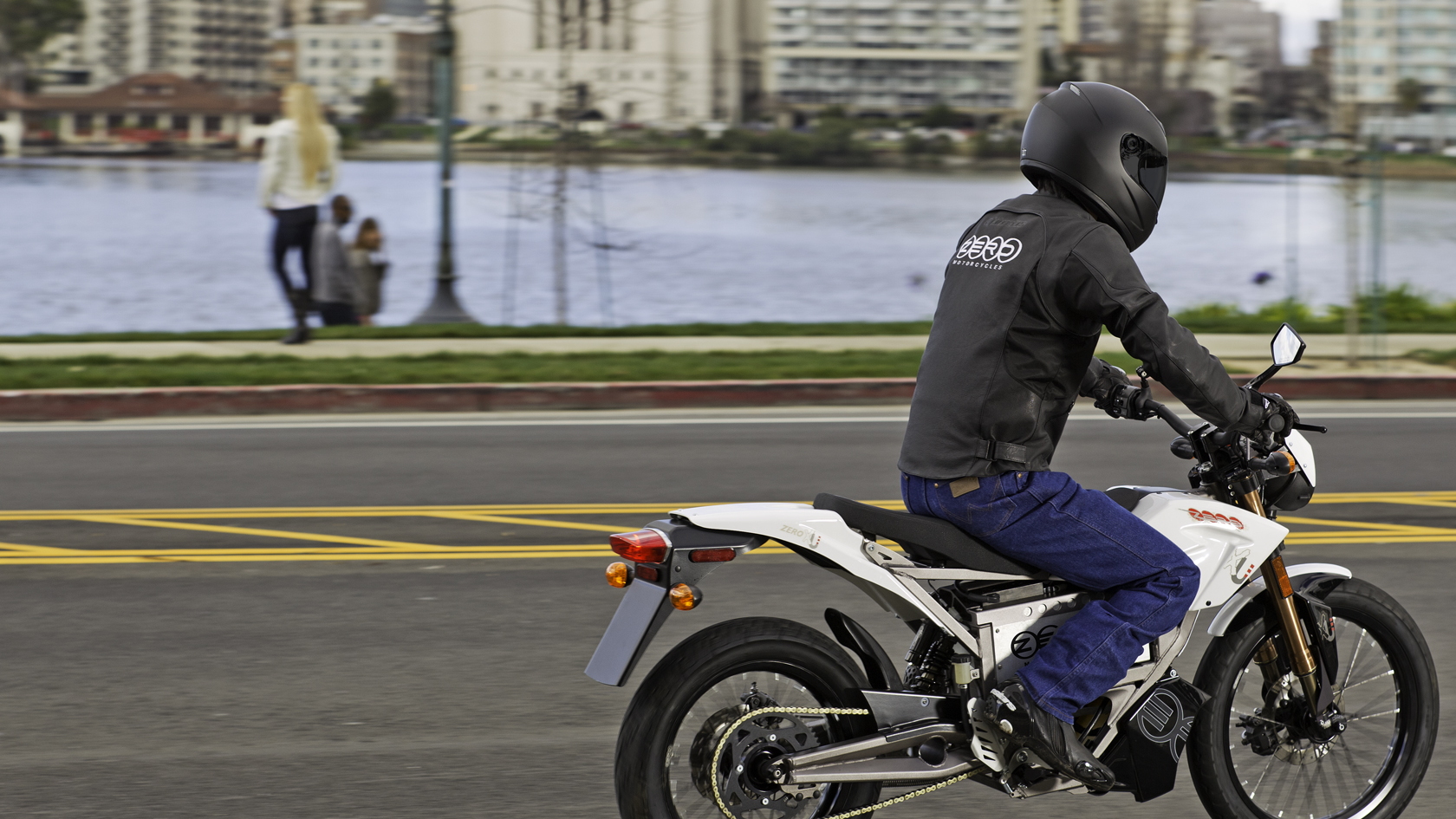 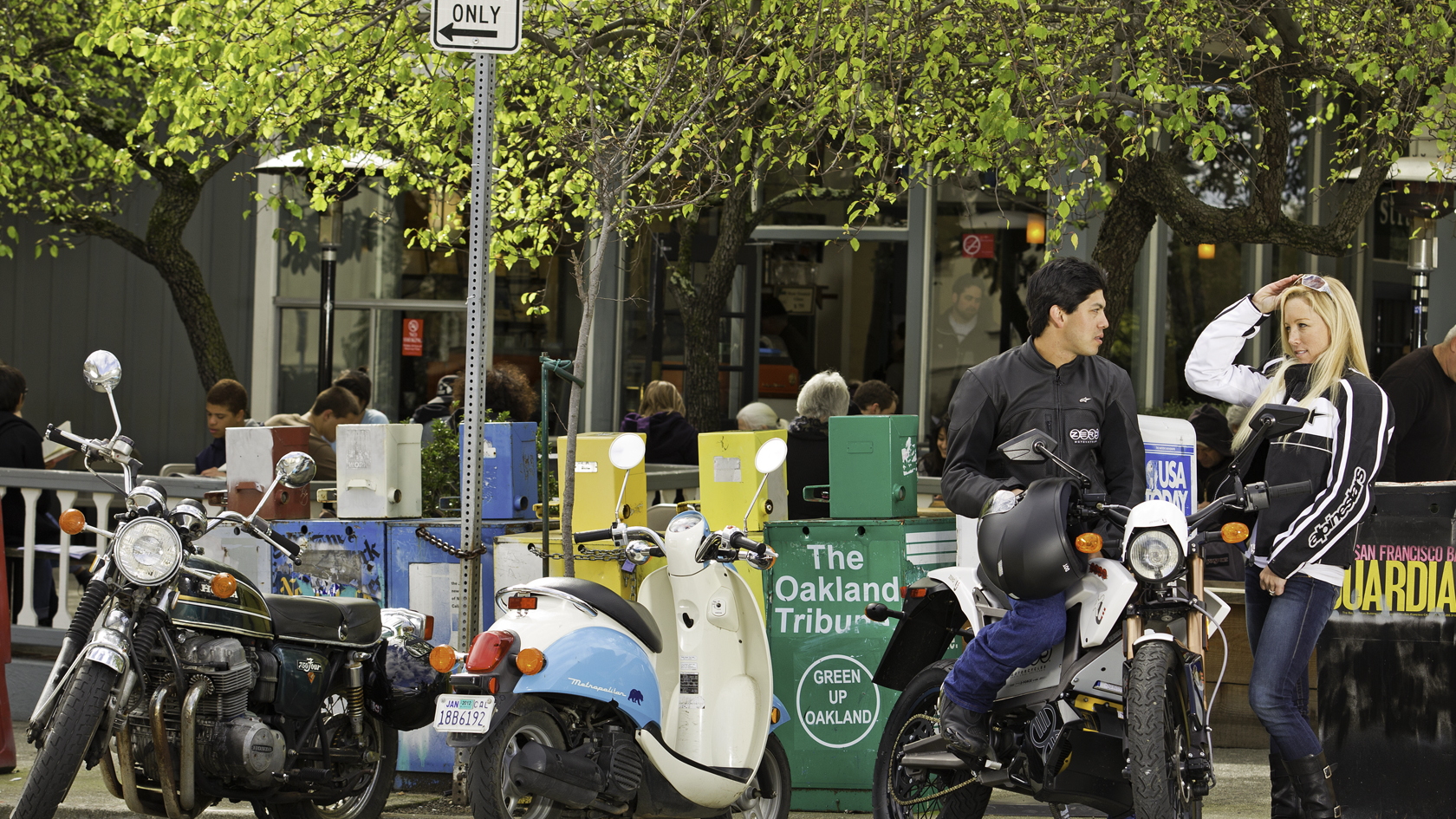 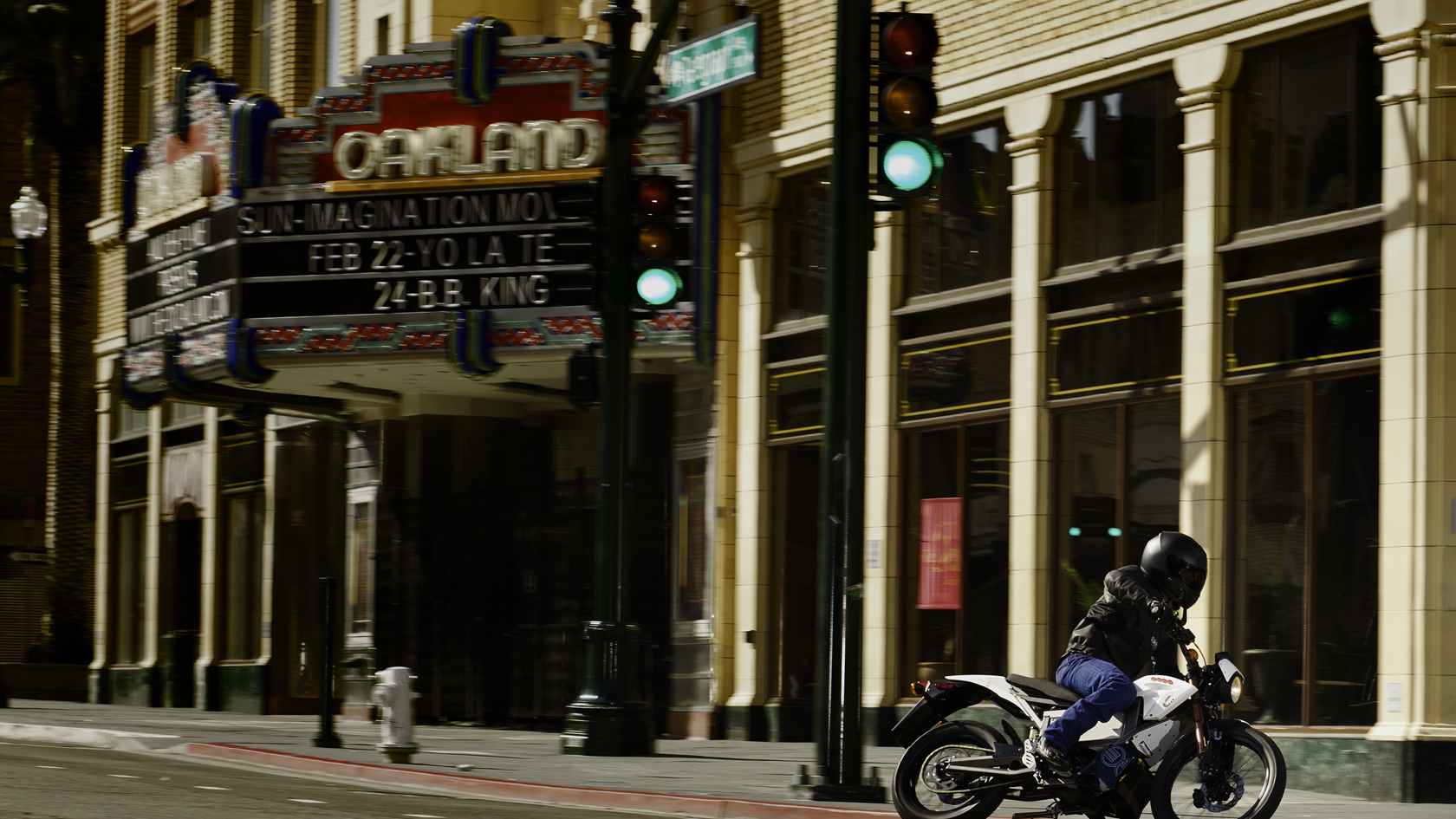 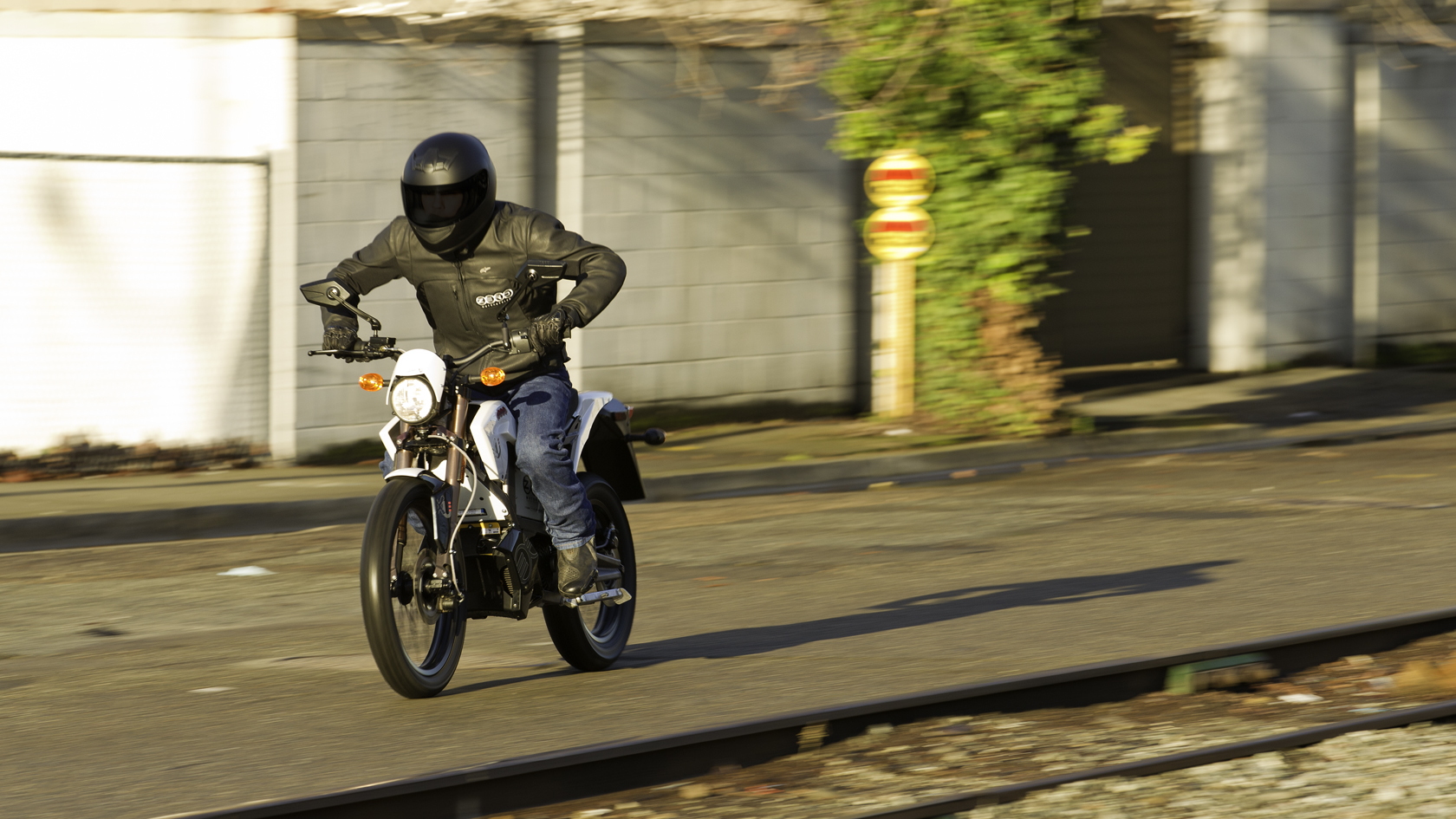 Imagine the scenario. You want to ride an electric motorcycle but your apartment is on the 28th floor, there are no power sockets or reserved parking in your apartment garage and the idea of dragging your ride up to your apartment in the lift isn’t an option. So just how do you get to run your electric ride without turning your nights into a hunt for that elusive power socket?

Founded by ex-NASA engineer Neal Saiki, Zero Motorcycles has been making a name for itself on and off-road with its range of all-electric motorcycles. But until now its street-legal Zero S and Zero DS electric motorbikes have required a handy power outlet to recharge somewhere the motorcycle is stored.

Prompted by the successes of  its off-road Zero X and MX models which feature fast-swap battery packs, Zero realised the market existed for a street-legal motorcycle with a battery pack that can charge away from the street.

In fact, the Zero XU’s 2 kilowatt-hour battery pack is the same pack found in Zero’s popular X and MZ off-road motorcycles and features an integrated charger meaning the battery can be swapped or charged anywhere a socket can be found.

But the swappable, recharge-anywhere battery pack comes at a price: range and speed.

And here’s the conundrum. We love the idea of a street legal motorcycle with a battery pack you can switch out in seconds. But with a dissapointing top speed of 51 mph the XU is certainly a city-only ride.

For those who don’t like the increasingly large number of poorly-built, “underbone style” battery-swappable electric scooters capable of little more than 30 miles per hour, the XU could be just the thing for two-wheeled fun in the city.

What’s more, with excellent acceleration and a kerb weight of just 218 lbs the Zero Xu is extremely light, making it excellent as a first-time motorcycle.

Starting at $7995, the Zero XU is much more expensive than other small motorcycles in its class. But then again, how many other motorcycles can you fill up in your apartment?

Is it any good? We're hoping to have a first ride as soon as we can.