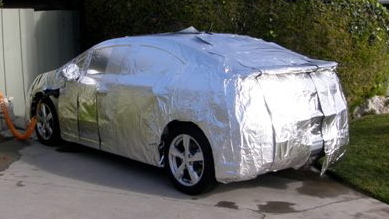 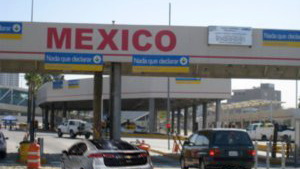 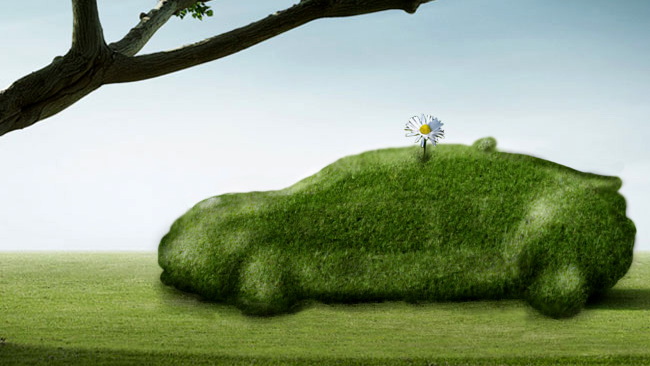 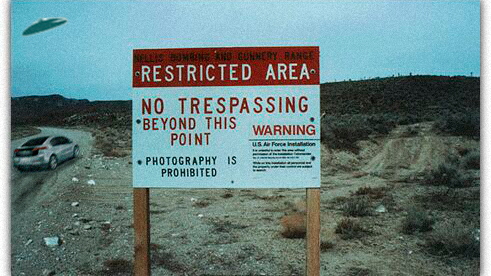 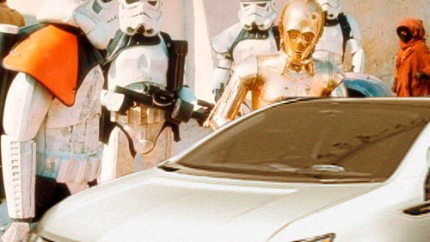 Just how do you hide a 2011 Chevrolet Volt? In a Cave? Under a bridge? Switch badges with a Prius? Hide it in an oil refinery? How about the planet Dagobah?

These are just some of the tongue-in cheek methods being suggested by Chevrolet Volt owners nationwide to help the 2011 Chevrolet Customer Advisory Board (CAB) members hide their much-loved cars from being taken back as the CAB trail ends.

Spearheaded by certain suspicious Californian members of the CAB (who may or may not have been on the initial sales team for GM’s legendary EV1 electric car), pictures have appeared online of Chevrolet Volts being disguised, hidden or even smuggled out of the country in an effort to save the cars from ‘recapture’.

As one of the CAB Members states, “Our little CAB adventure is meant to be winding down this week. But a couple of us (names withheld to protect the guilty) are thinking that if GM can’t find our Volts, they can’t confiscate them.”

Of course, these audacious attempts to prevent Chevrolet from taking back the 16 or so Californian Volts temporarily loaned to CAB members are purely for comedic effect.

After all, many of those heavily involved as early adopters and advisors to the electric car industry today were not that long ago protesting GM’s repossession and subsequent crushing of another electric vehicle: the EV1.

The light-hearted jokes about where to hide CAB members’ Volts has become a fitting reminder of the pain felt by many of the same people only eight years ago, and an acknowledgement that finally, Chevrolet has moved forward into a new electric car age.

On a more straightforward level the joke shows us something else: Internal combustion engine or not, the 2011 Chevrolet Volt is a hit.

While many hard-nosed electric vehicle advocates may complain that the 2011 Chevrolet volt is nothing more than a plug-in hybrid in disguise, its all-electric range of 30 miles seems to have proven more than enough for those testing the vehicle.

Add to that the dominance of the 2011 Chevrolet Volt over the 2011 Nissan Leaf in the past two months of sales and we understand why CAB members have been a little...reluctant to give their cars back.

We hope you enjoy the creative solutions to hiding a Chervolet Volt, and encourage you to come up with some of your own. Why not post them in the Comments below?