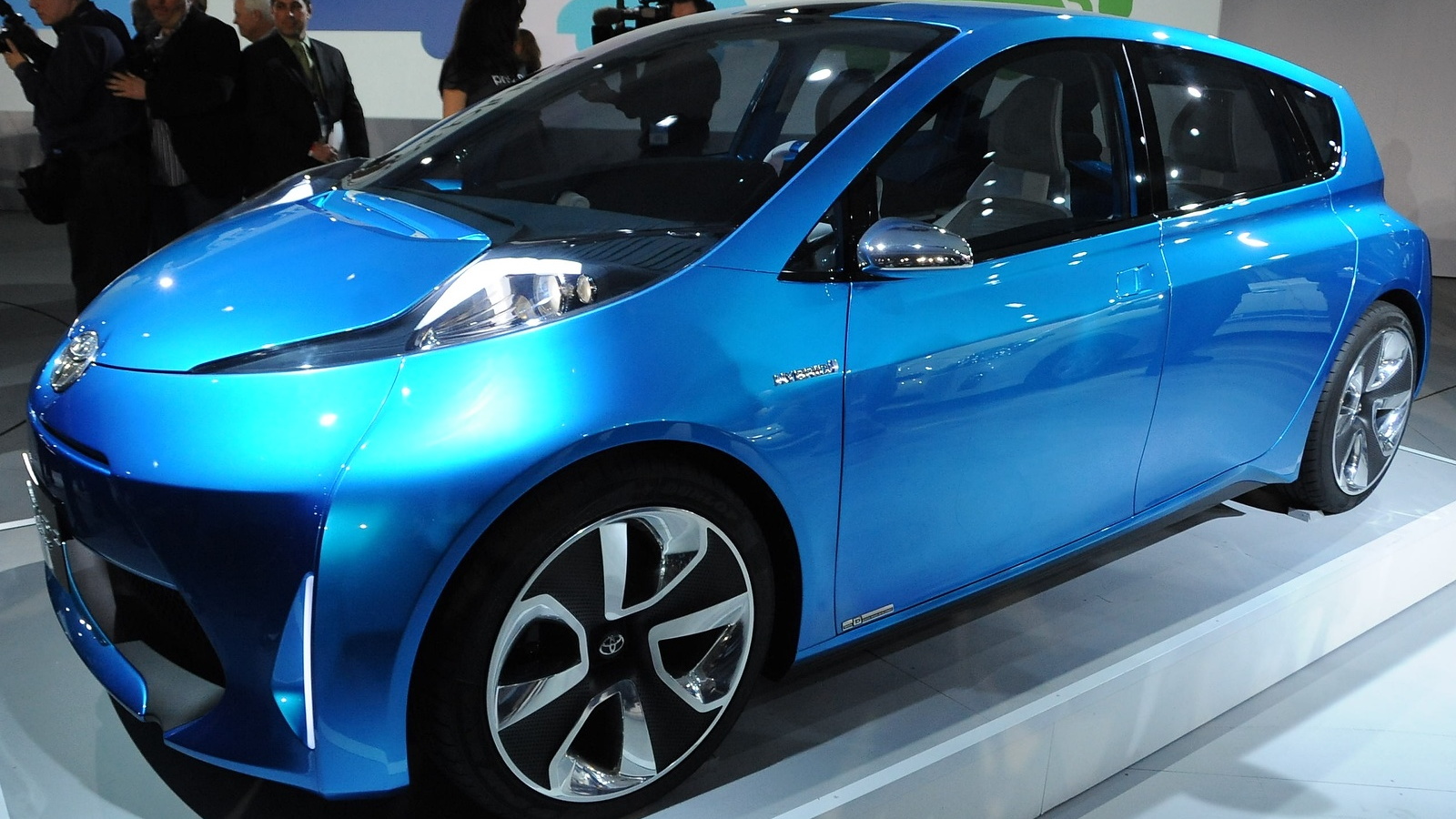 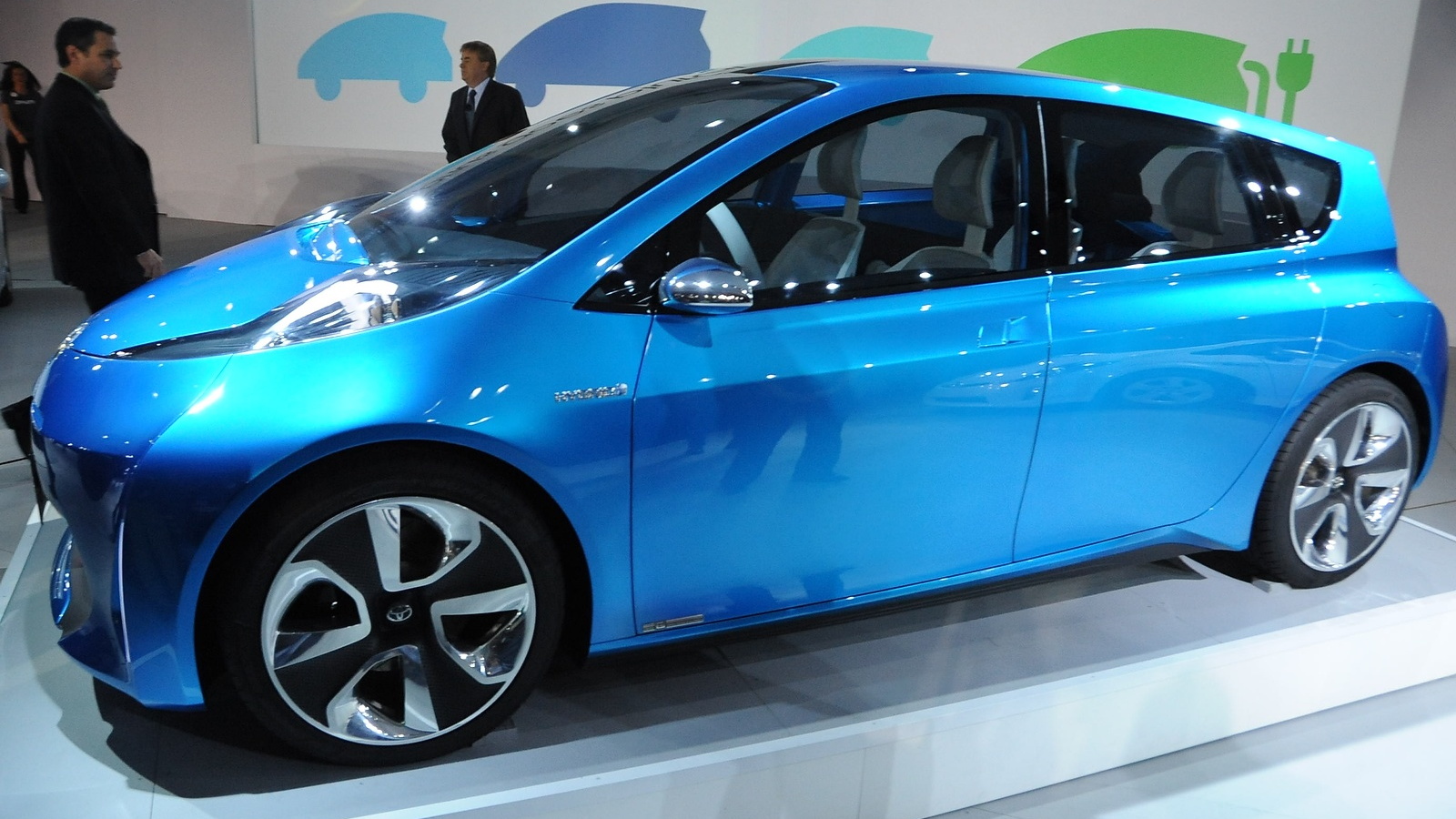 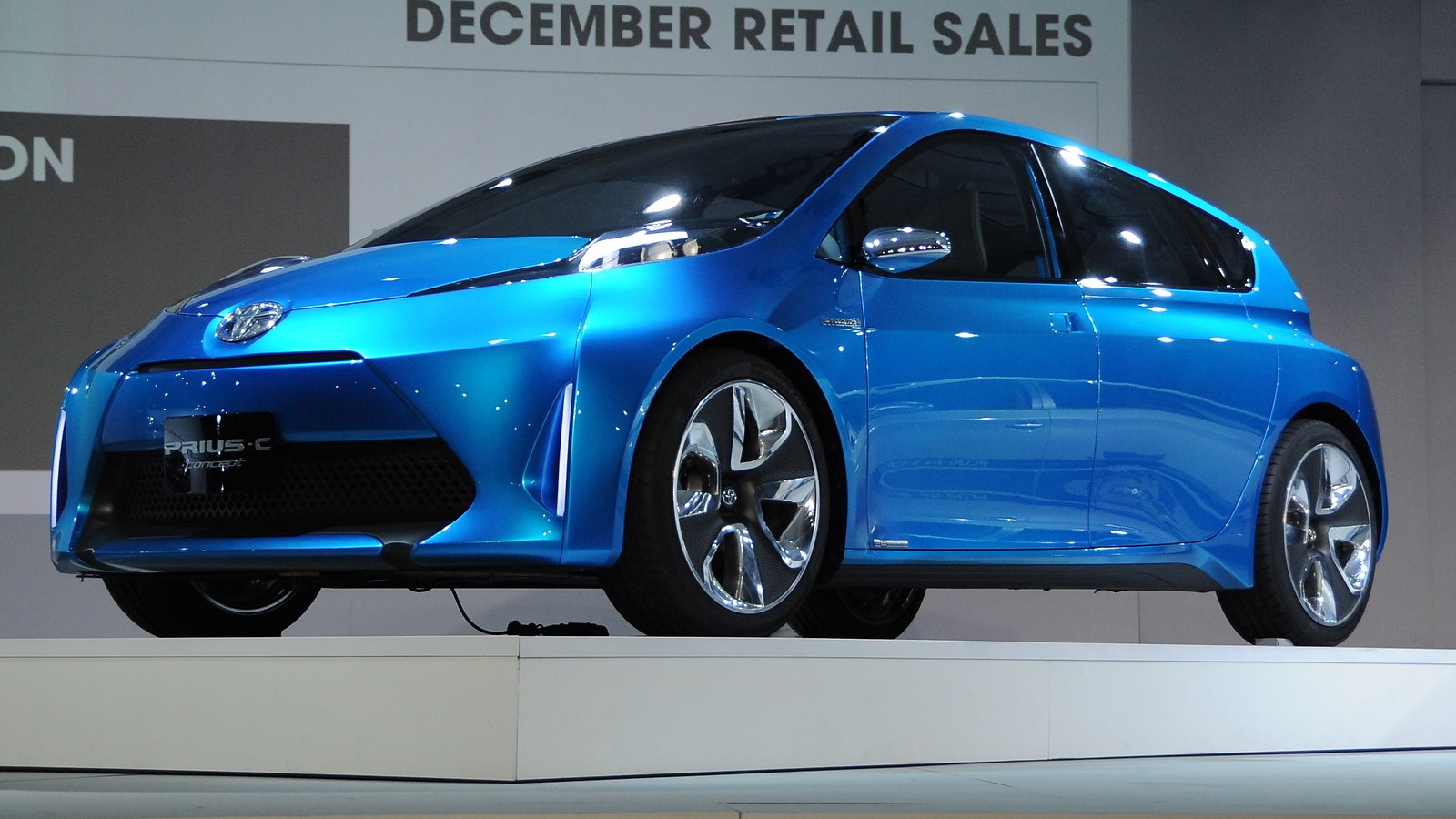 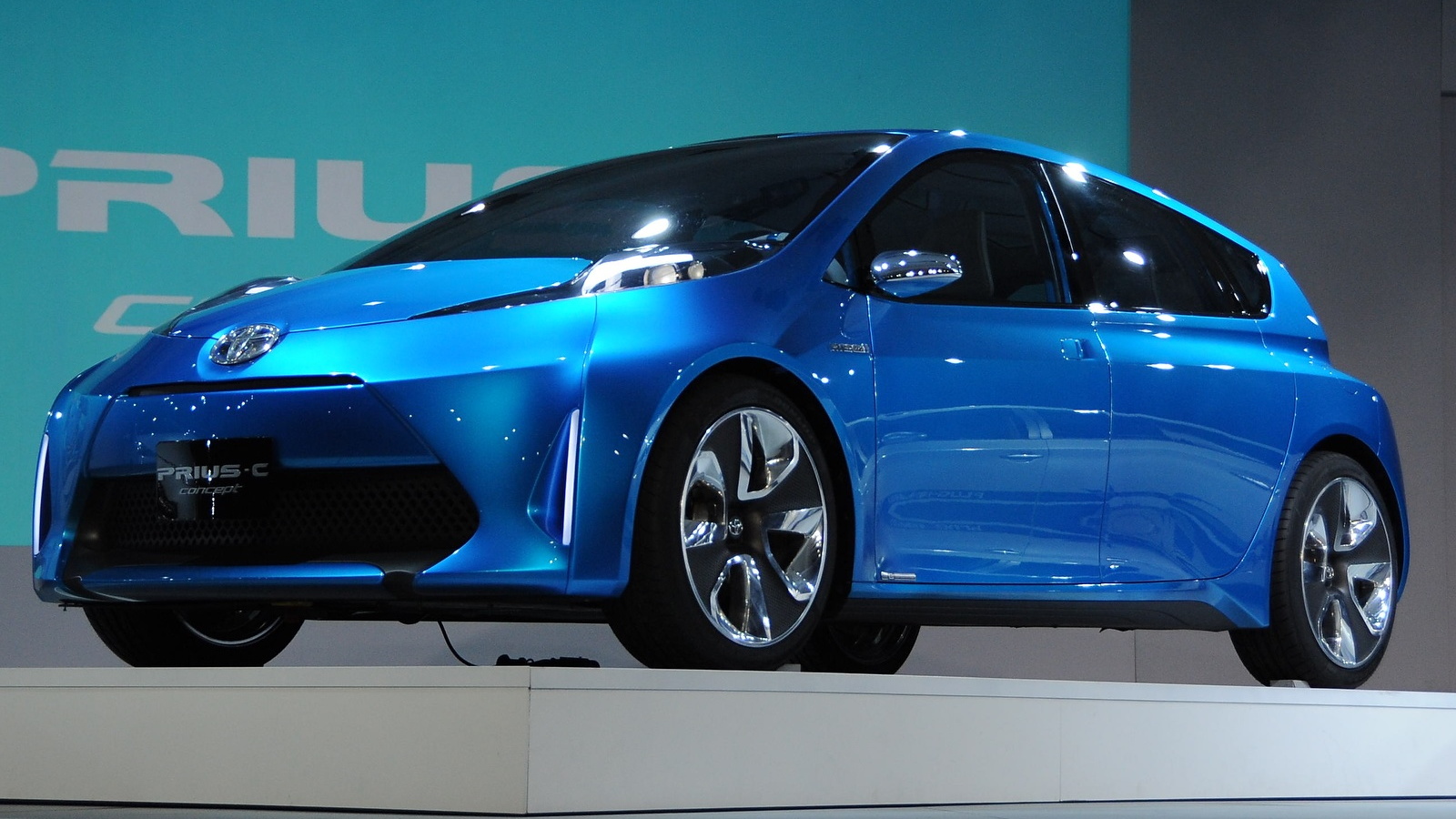 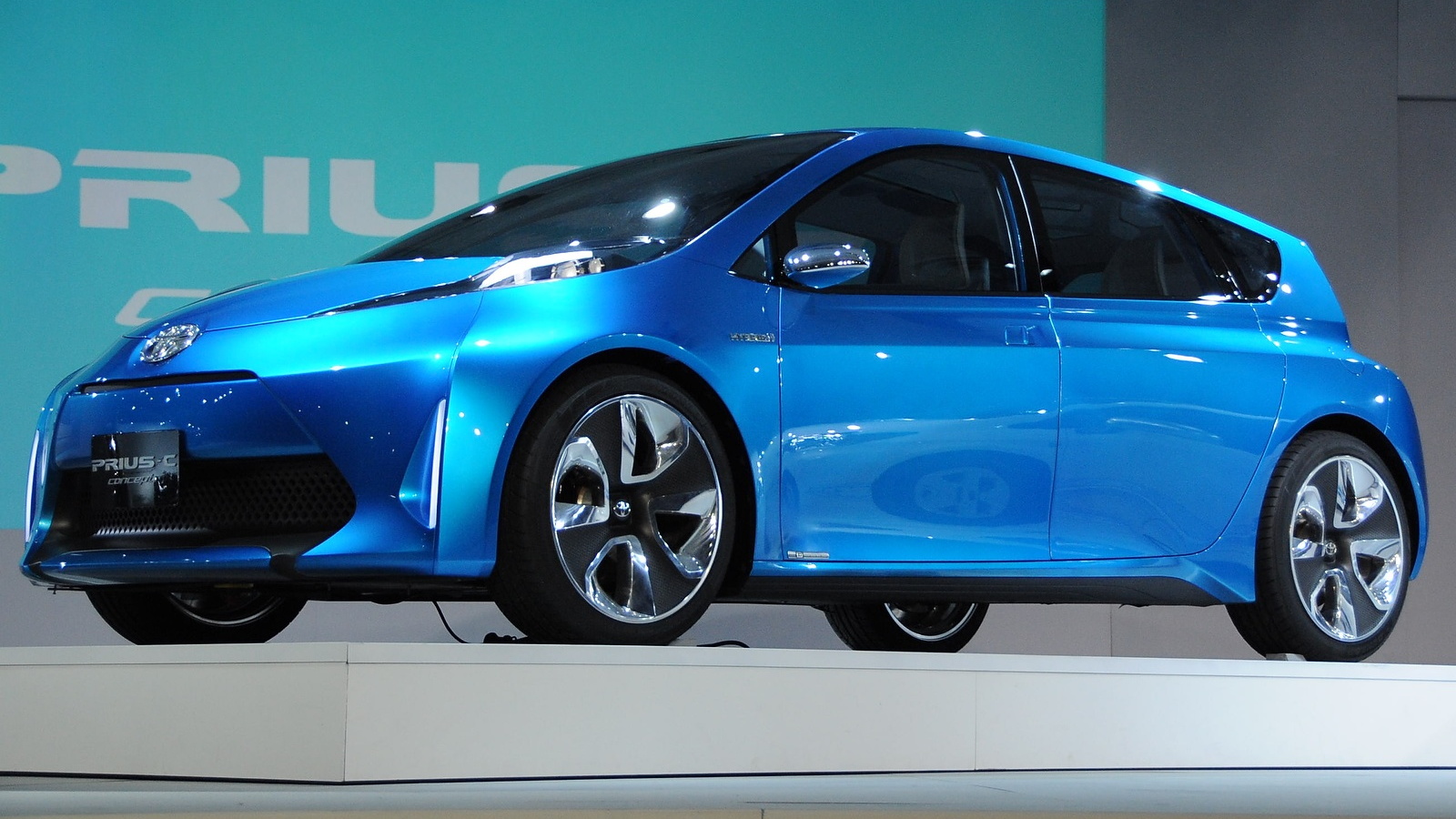 As part of the family of four Toyota Prius hybrids that the carmaker unveiled at the today's Detroit Auto Show, it showed a concept for a new, compact Prius hatchback.

Low, edgy, and relatively sleek for a highly aerodynamic Kamm-tailed car, the Prius C concept is actually Toyota's second concept on the compact hybrid theme, the first being the lime-green FT-CH Concept that was unveiled at the same show last year.

The Prius C Concept is still only a styling exercise, but watch for Toyota to launch a production version of the car sometime during the first half of 2012.

Like the Prius V multipurpose vehicle that will go on sale as a 2012 model, the company says the Prius C responds to its customers' desire for Prius fuel efficiency and design in different packages.