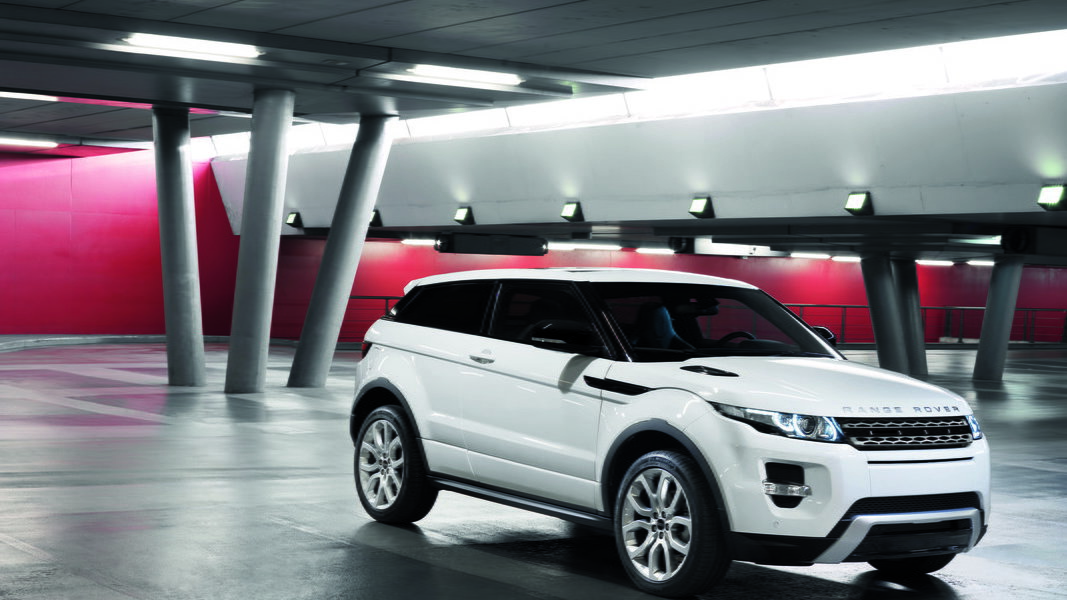 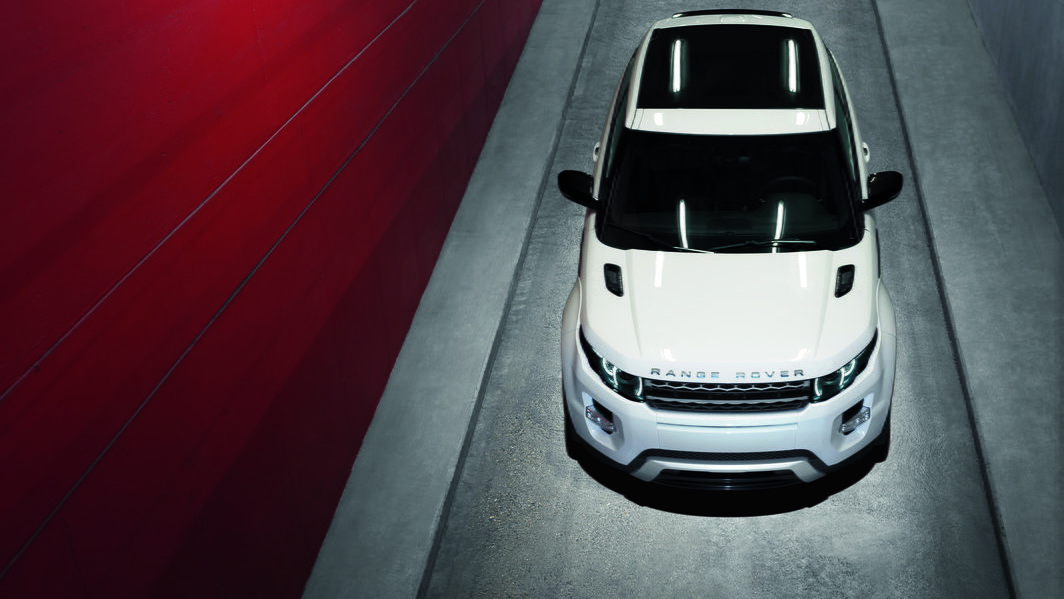 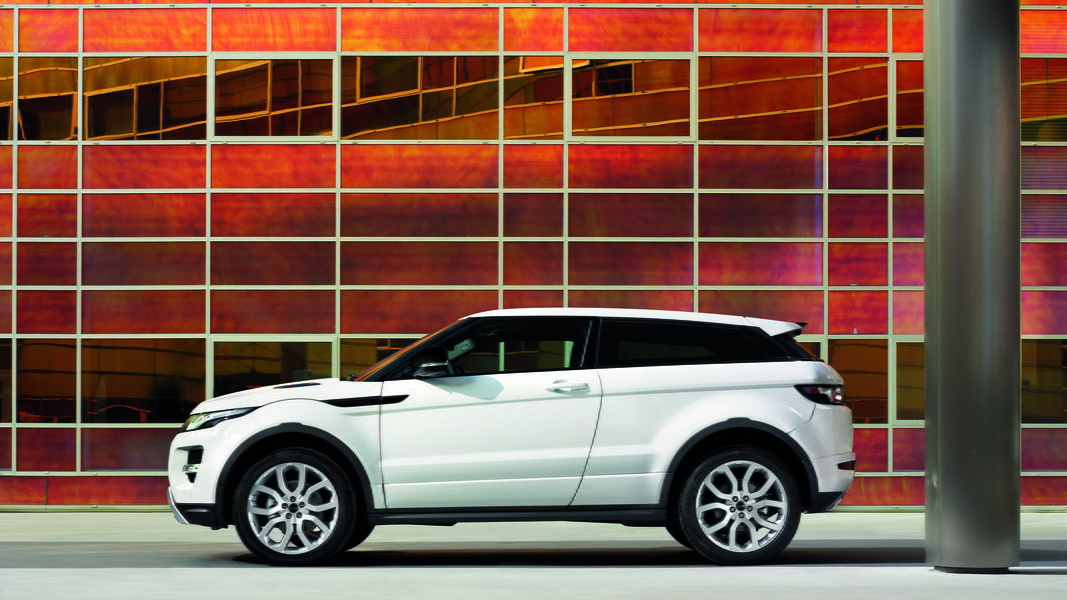 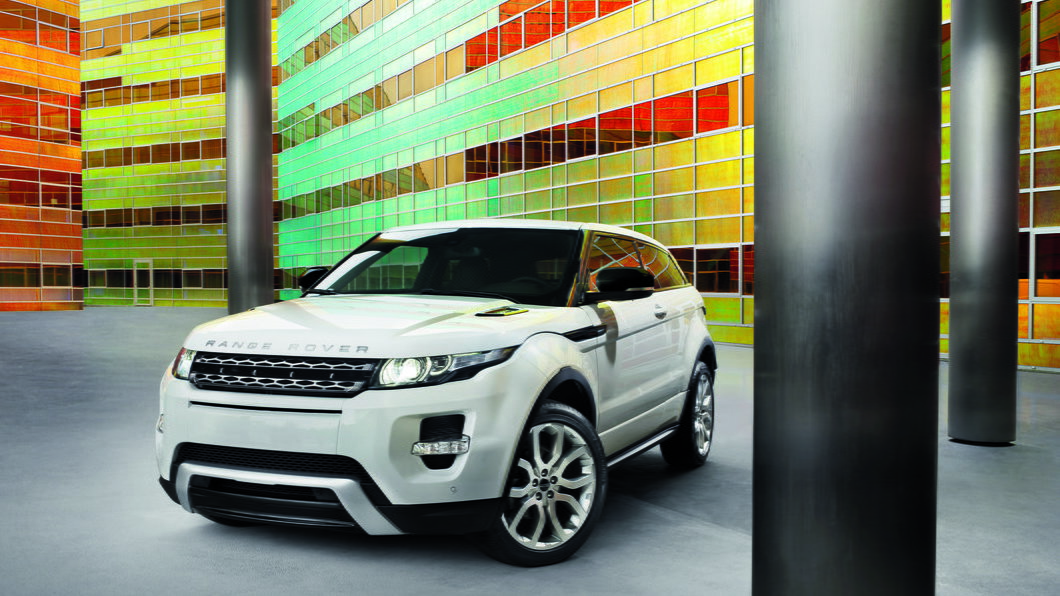 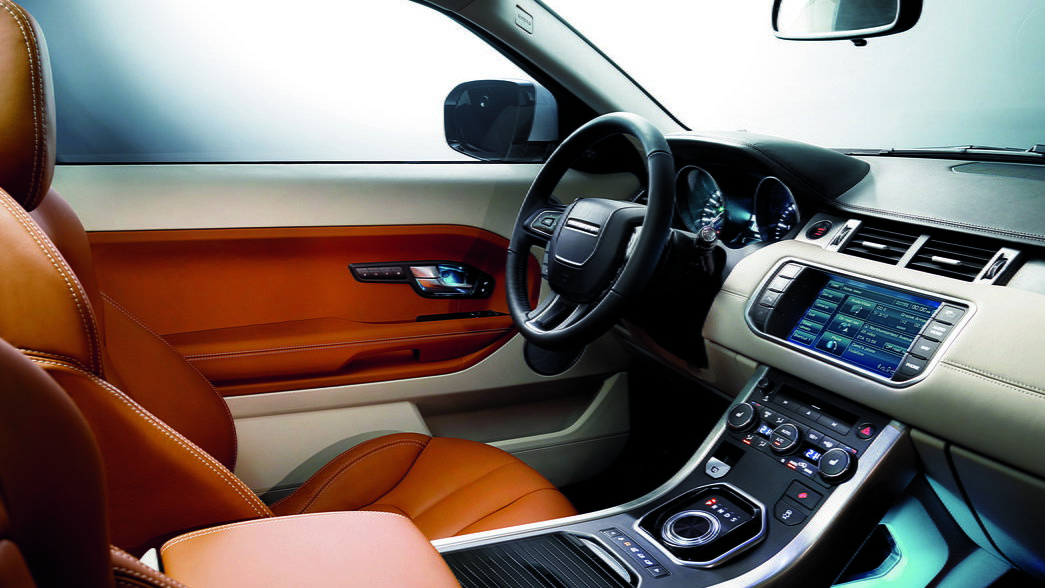 That's the word from John Edwards, Land Rover's global brand director, who noted that in Europe, the Evoque will come with a 2.2-liter diesel engine that delivers 42 miles per gallon on the European test cycle.

And that was the goal set for the original Land Rover LRX concept when it debuted at Kensington Palace in June, complete with an appearance by Victoria "Posh Spice" Beckham.

Instead, Edwards said, the company's first hybrid-electric vehicles will be versions of the larger Land-Rover LR4 (sold in the U.K. as the Discovery) and the larger Range Rovers, most likely including the Range Rover Sport that shares the LR4's platform.

Indeed, there's considerable logic to applying hybrid drive to your largest and least efficient vehicles. Edwards noted that the weight penalty of a hybrid system was greater in a smaller vehicle like the Evoque than in larger sport utilities.

For another thing, buyers of the toniest Range Rover models can better afford the higher price of a model that comes with the added cost of a battery pack, one or more electric motor-generators, and the associated electronics.

Doing the most good

And finally, many more gallons of gasoline are saved by making low-mileage vehicles more efficient than by doing the same in more economical vehicles. As we regularly note, miles-per-gallon is not a linear scale, although two-thirds of U.S. drivers surveyed don't understand that fact.

But over any mileage you care to choose, improving a 10-mpg vehicle to 20 mpg saves you fully five times the gasoline that replacing a 33-mpg vehicle with one that gets 50 mpg would.

Limits on carbon and MPG

Jaguar Land Rover, like all other carmakers, is looking at having to meet vastly tougher regulations on gas mileage (in North America) and carbon emissions (in Europe and Asia) if it is to continue selling the large, luxurious all-wheel-drive vehicles that made its reputation (and most likely the bulk of its profits).

Which means that we should expect to see a hybrid Land Rover LR4 or Range Rover Discovery around 2013, probably as a 2014 model.

So will we be able to get that 42-mpg diesel Evoque here in the States? Errrrr ... no.

The only engine offered in the U.S. for the 2012 Range Rover Evoque will be a 240-horsepower turbocharged 2.0-liter four, mated to a six-speed automatic transmission and full-time all-wheel-drive.

Though, to be fair, that engine (don't call it a Ford EcoBoost!) should do pretty well on the MPGs itself.