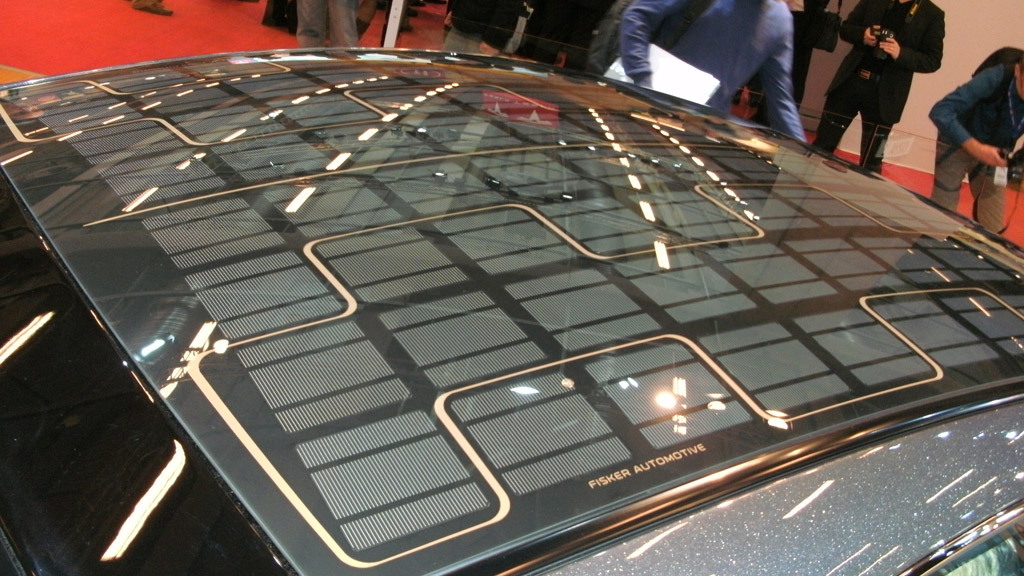 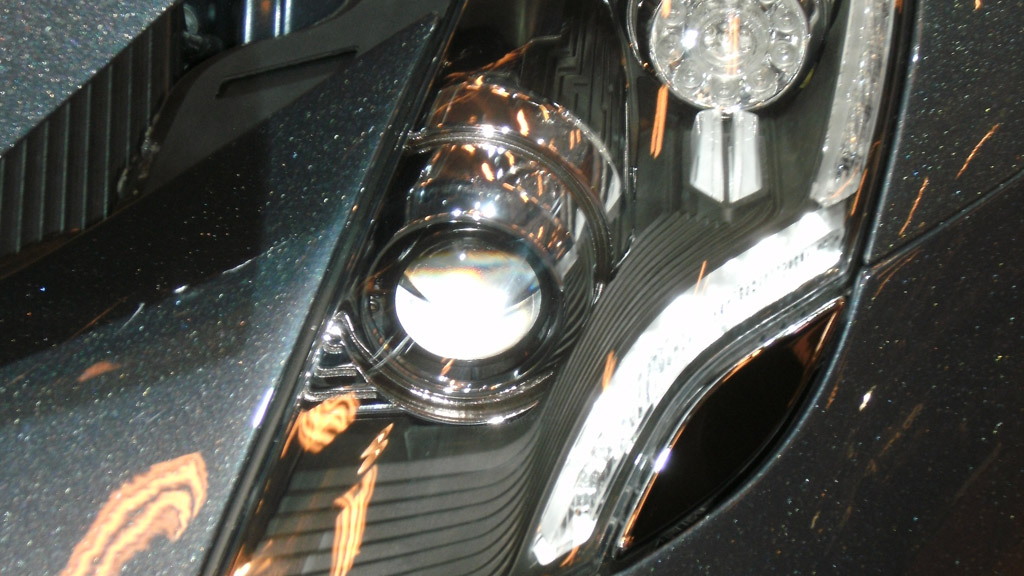 Electric car start-up Tesla successfully launched a stock IPO earlier this year and in the process managed to earn the company a handy $226 million; crucial funding that will go on to help spawn several new models for the company.

Now, closest rival Fisker is thinking of doing the same, revealing to the Financial Times on the sidelines of last week’s 2010 Paris Auto Show that an IPO is under consideration.

The reason? To help fund the development of up to six new models--including the upcoming Karma plug-in hybrid luxury sedan--all of which will be plug-in hybrids and on sale by 2015. The information comes directly from CEO Henrik Fisker who went on to explain that his company is taking every measure to ensure it is prepared for this possibility of an IPO.

Any funding would be in addition to the $300 million already raised by Fisker from private investors, as well as $529 million in low-interest loans from the U.S. Department of Energy.

Fisker’s first model, the Karma, goes on sale in March 2011 and will be followed in 2012 by a less expensive sedan model dubbed the Nina. Other models in the pipeline include a convertible version of the Karma as well as a new sports car.

Fisker was on show in Paris to debut the first-factory built version of its Karma sedan. The advanced luxury sedans are currently being assembled by independent vehicle manufacturer Valmet in Finland. Annual volume is anticipated to reach 15,000 cars, with half of these expected to be sold in Europe. Pricing for the Karma in the U.S. should start around the $87,900 mark when it goes on sale next year.

[Financial Times via Inside Line]