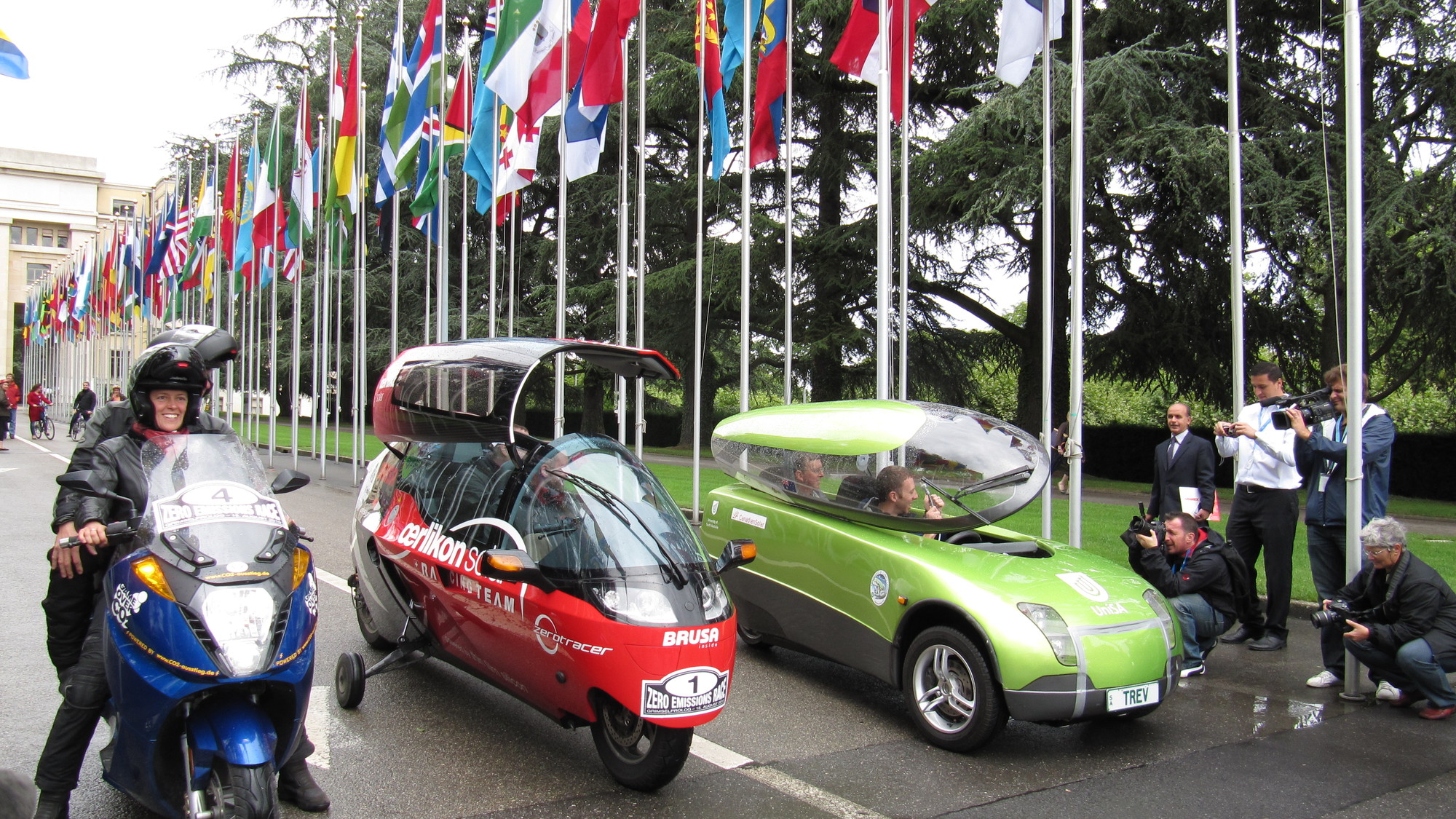 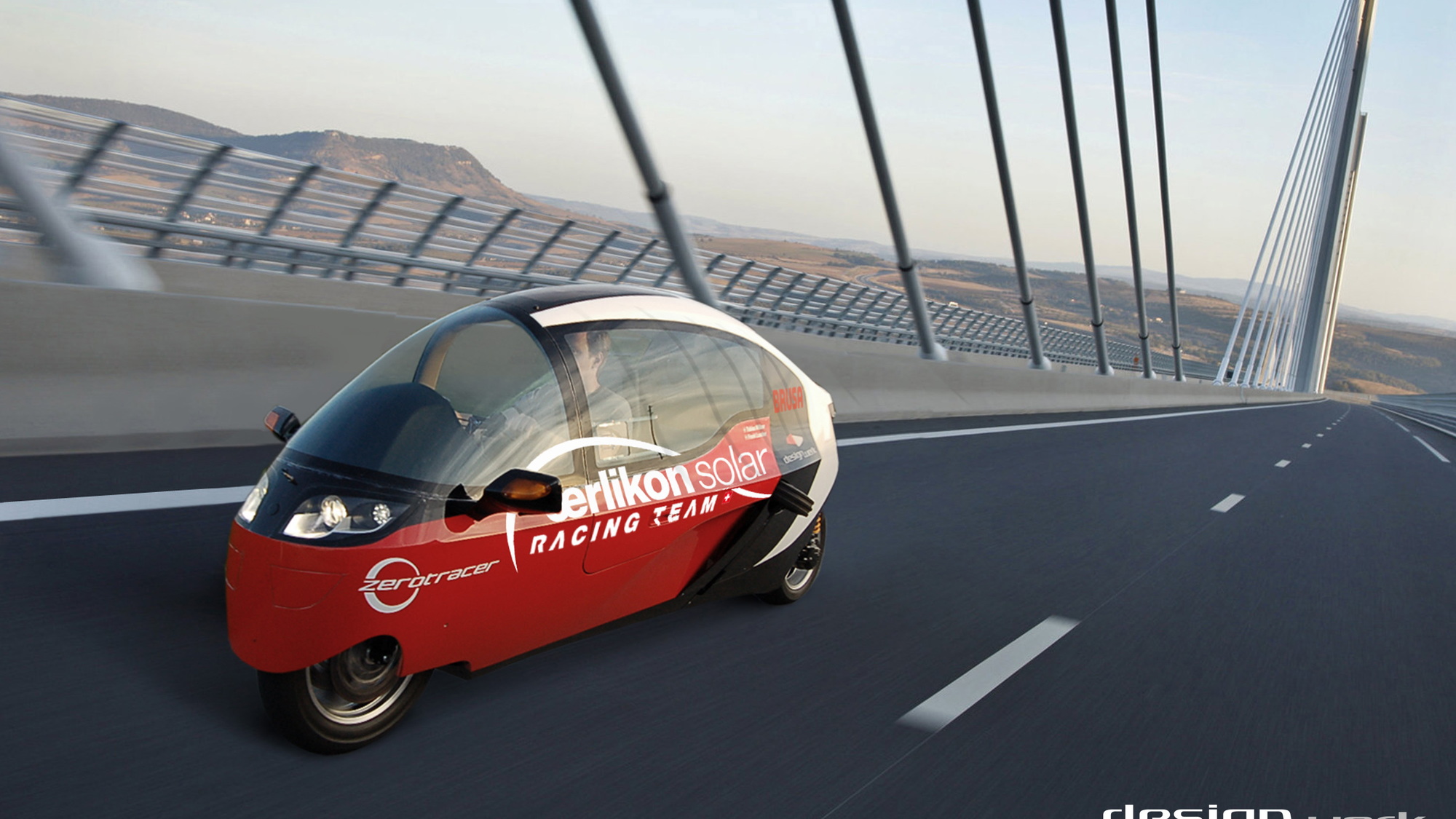 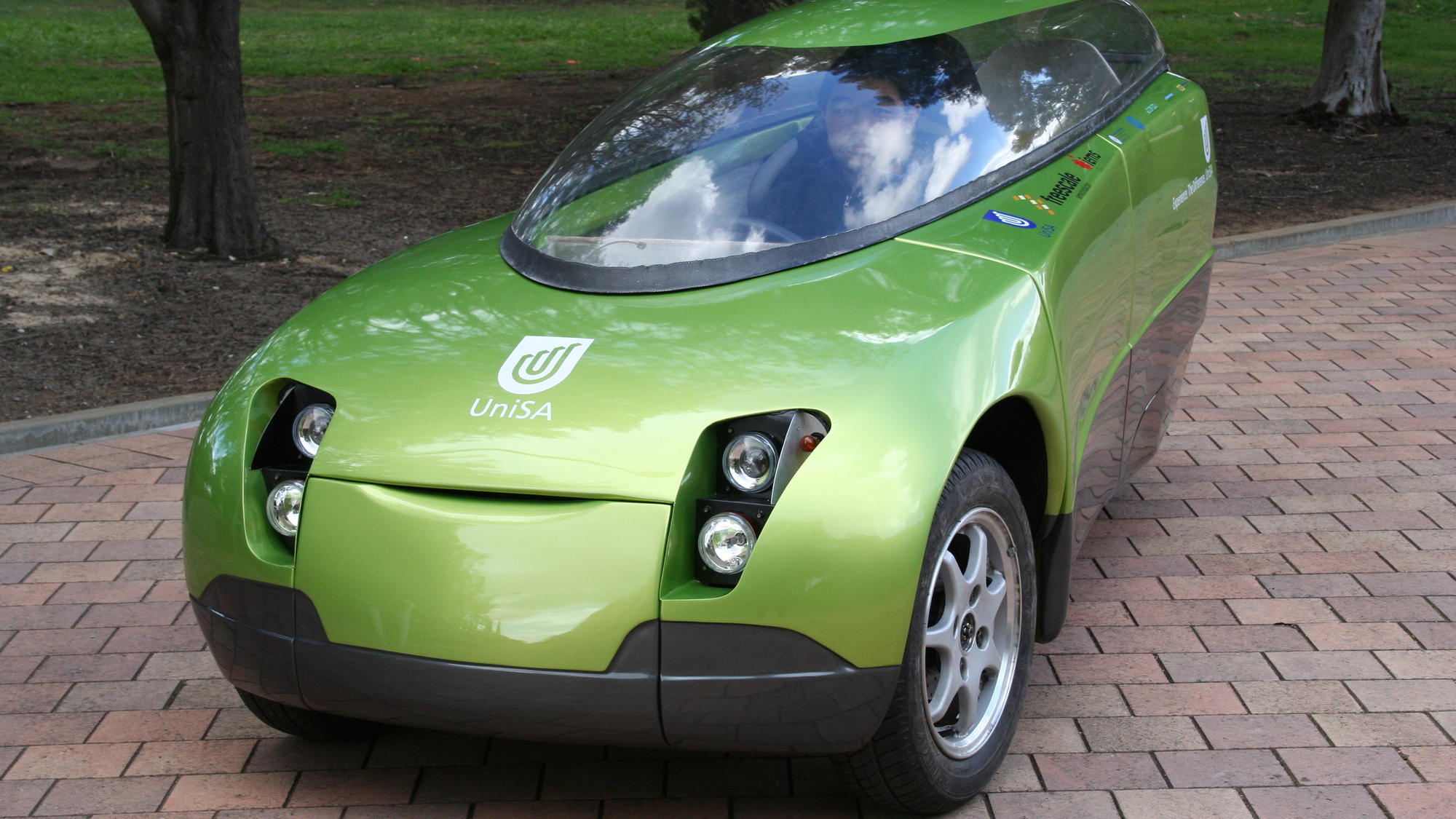 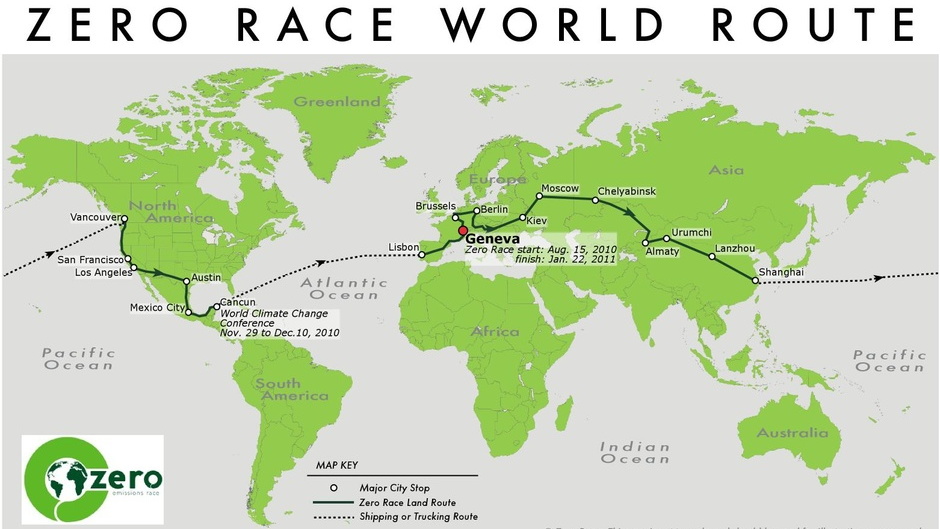 Electric vehicles might not be the first mode of transport you'd think of to drive around the world, but that's what the five teams taking part in the Zero Race have just set off to achieve.

Starting from the Swiss capital city Geneva, the teams will cover 30,000 kilometers (18,650 miles) on their circumnavigation of the planet, arriving back in Geneva 80 days later. All the vehicles are powered by electricity generated from renewable energy sources, and competitors are expected to achieve up to 500km (186 miles) per day at an average speed of 80km/h (50 miles per hour). Recharging will be done over a four hour lunch break.

Of course, when you're recharging in the middle of nowhere it's hard to guarantee that the electricity you're using has been generated via renewable sources, which is why every competitor has to be able to produce renewable electricity in their home country that can be fed back into the grid. The equivalent of the electricity they use as they travel around the world can then be produced.

The competitors themselves are varied - international competitors are driving everything from home-built one-offs to more well-known vehicles like the Vectrix scooter two German competitors are using. Each vehicle must carry two passengers.

As the race is about more than just speed, vehicles are judged on several other criteria, including reliability, energy efficiency, safety and design. Competitors will also be judged on subjective popularity, with opinions on the racers being taken from the general public at the 150 cities the race visits on the route.

The organisers say that the Zero Race is all about sustainable mobility and transport, but the main aim of the race is to "generate enthusiasm for vehicles powered by renewable and sustainable energy".