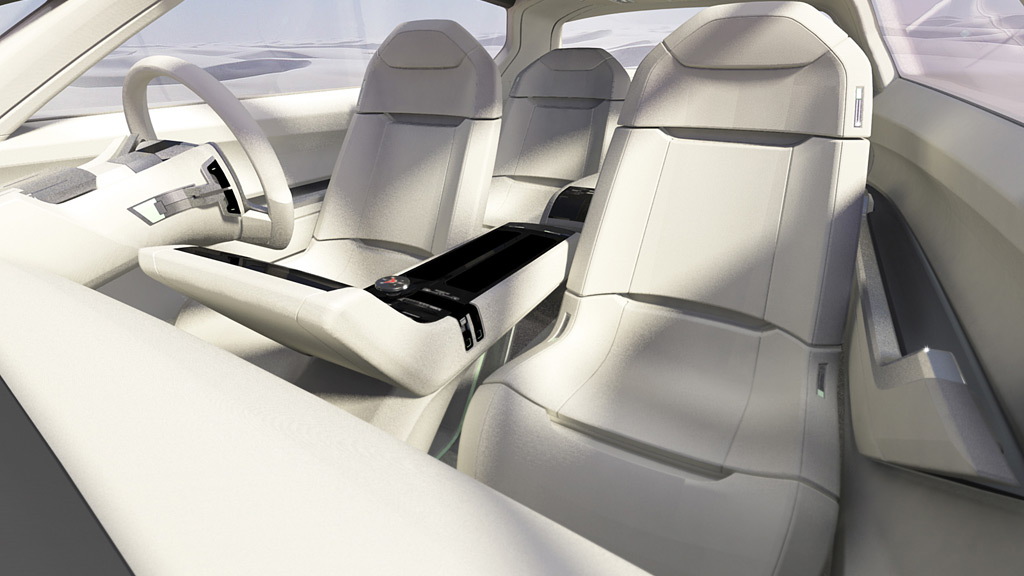 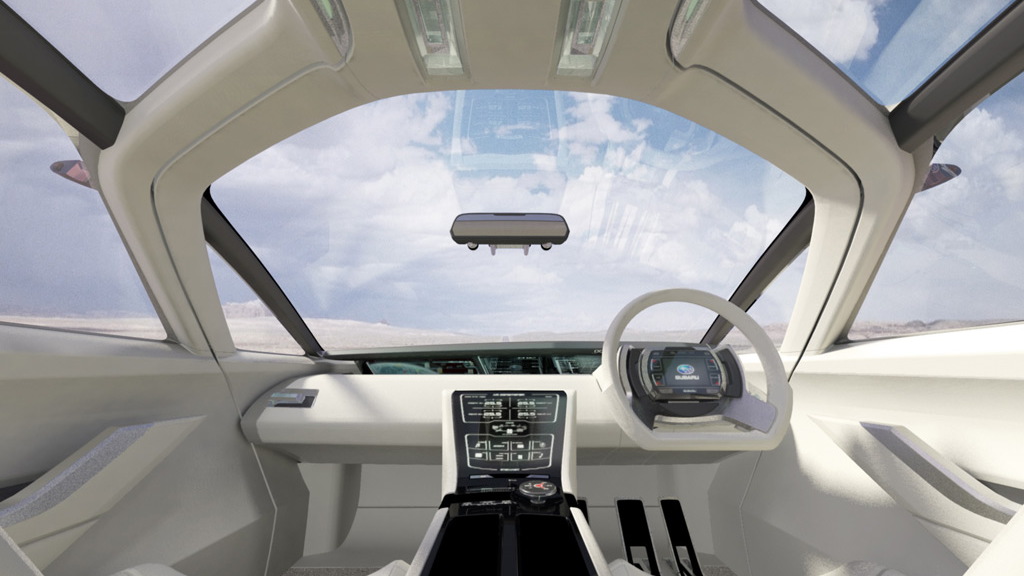 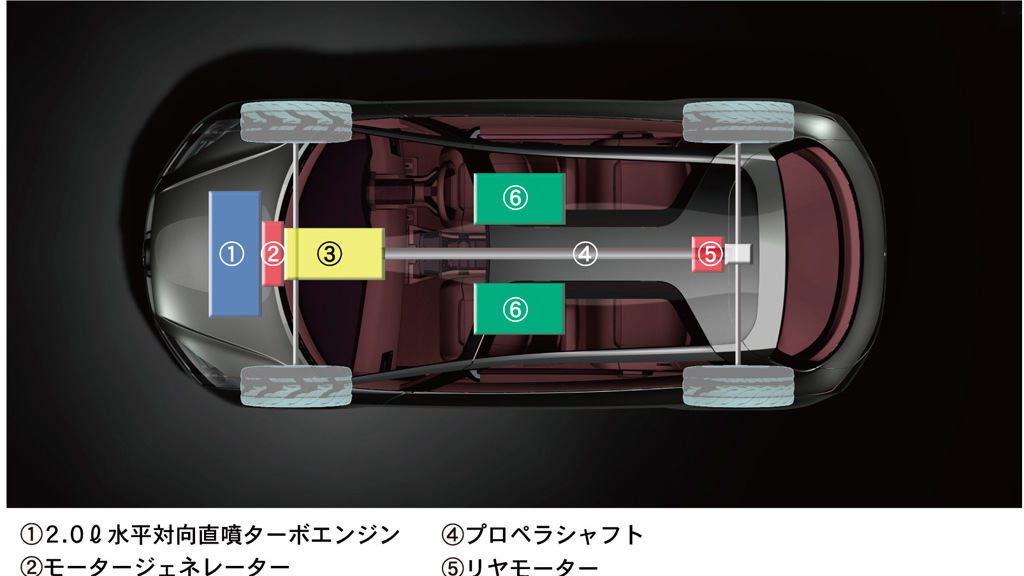 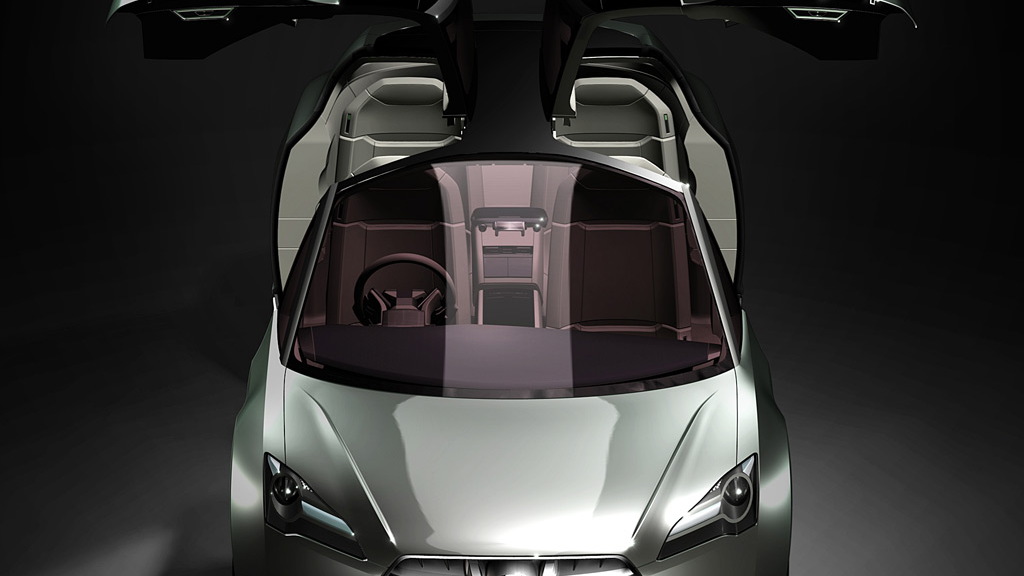 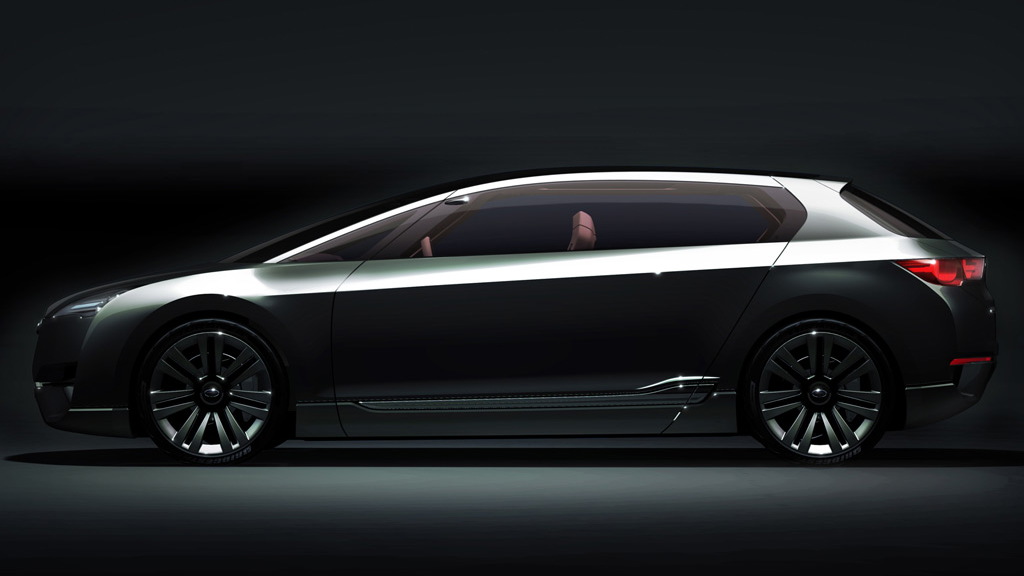 With the unveiling of the Subaru Hybrid Tourer concept scheduled for next week at the Tokyo Motor Show, the company has kindly released several pictures of this model ahead of its official debut.

Though a concept, Subaru has been working with Toyota to develop a production ready hybrid vehicle within the next few years and many elements of the Hybrid Tourer could see production.

The Hybrid Tourer is Subaru's first real attempt at a hybrid model.  It's powered by the traditional boxer engine mated to a pair of electric motors and utilizes a lithium-ion battery.  The vehicle is said to be capable of travelling under electric power only, though no maximum speeds or mileage numbers are listed.

Look for the Hybrid Tourer to debut in Tokyo with more information following its official unveiling.