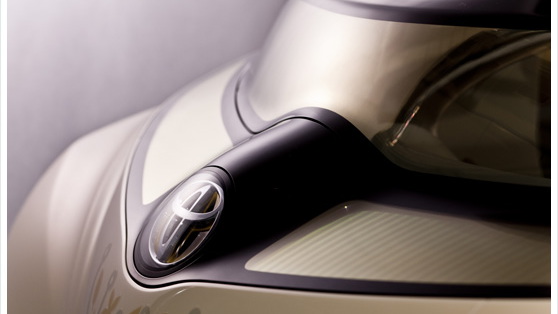 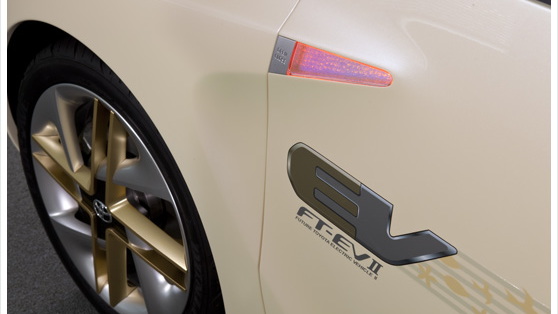 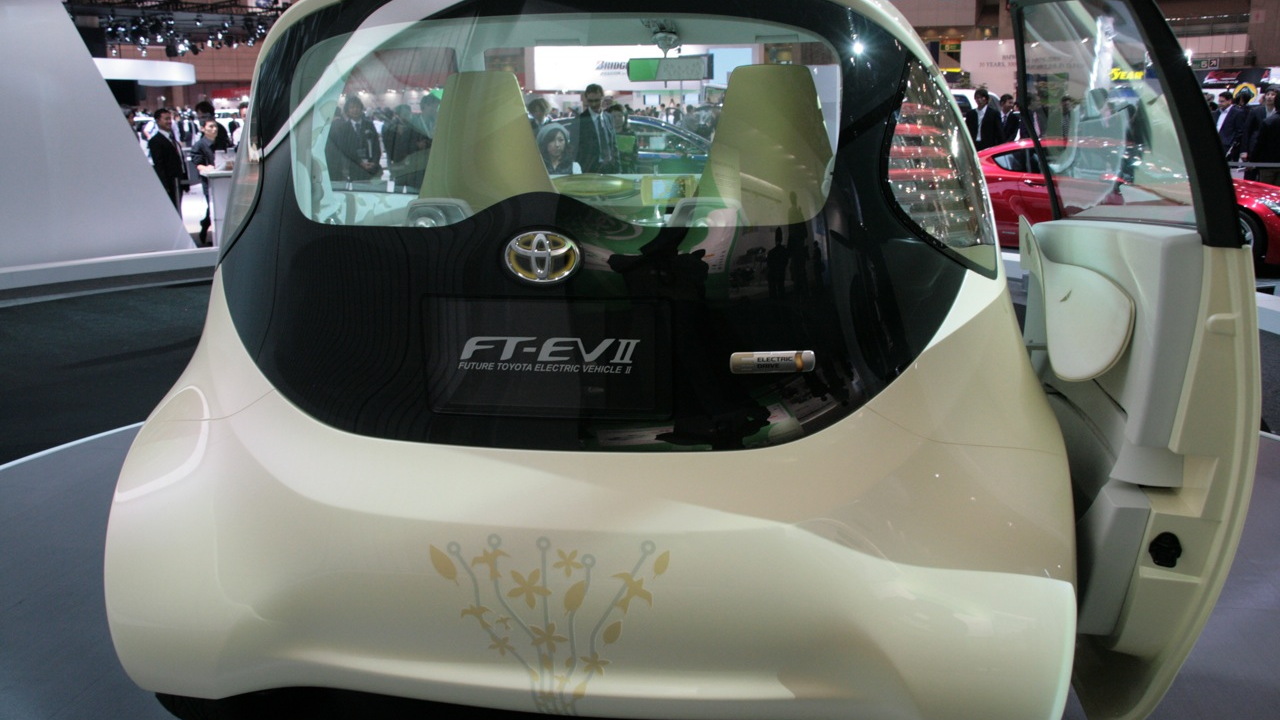 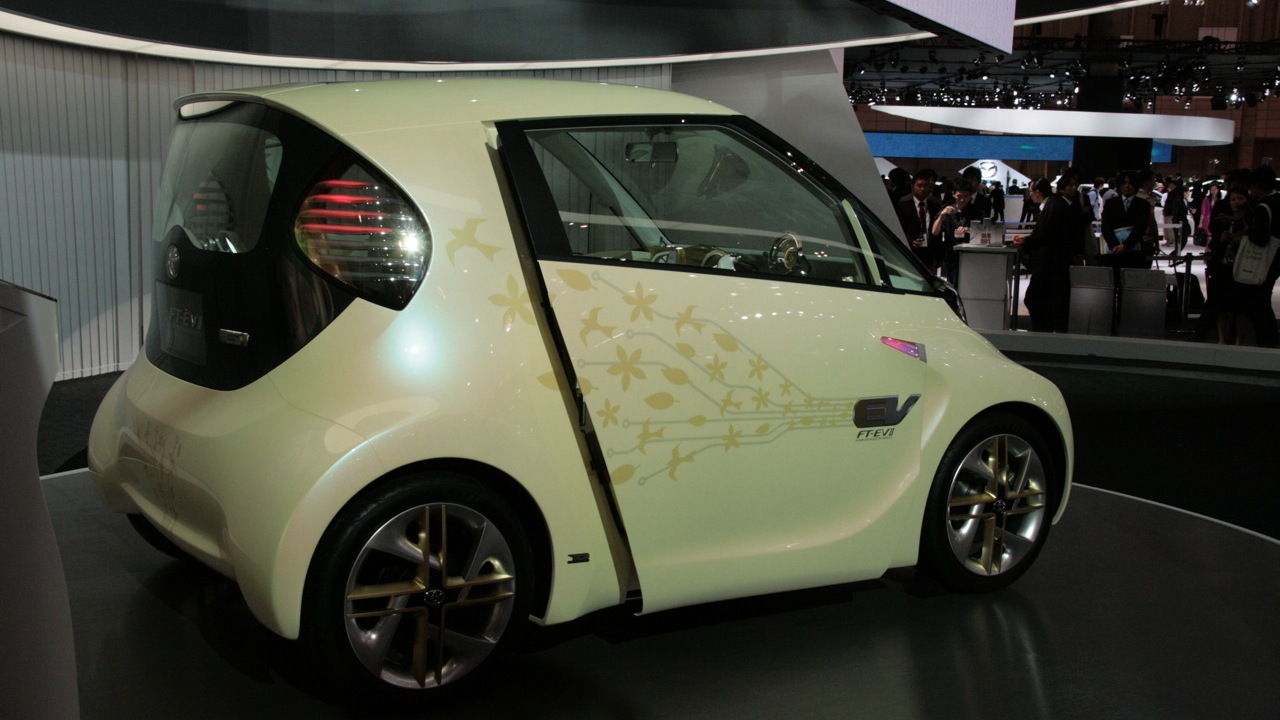 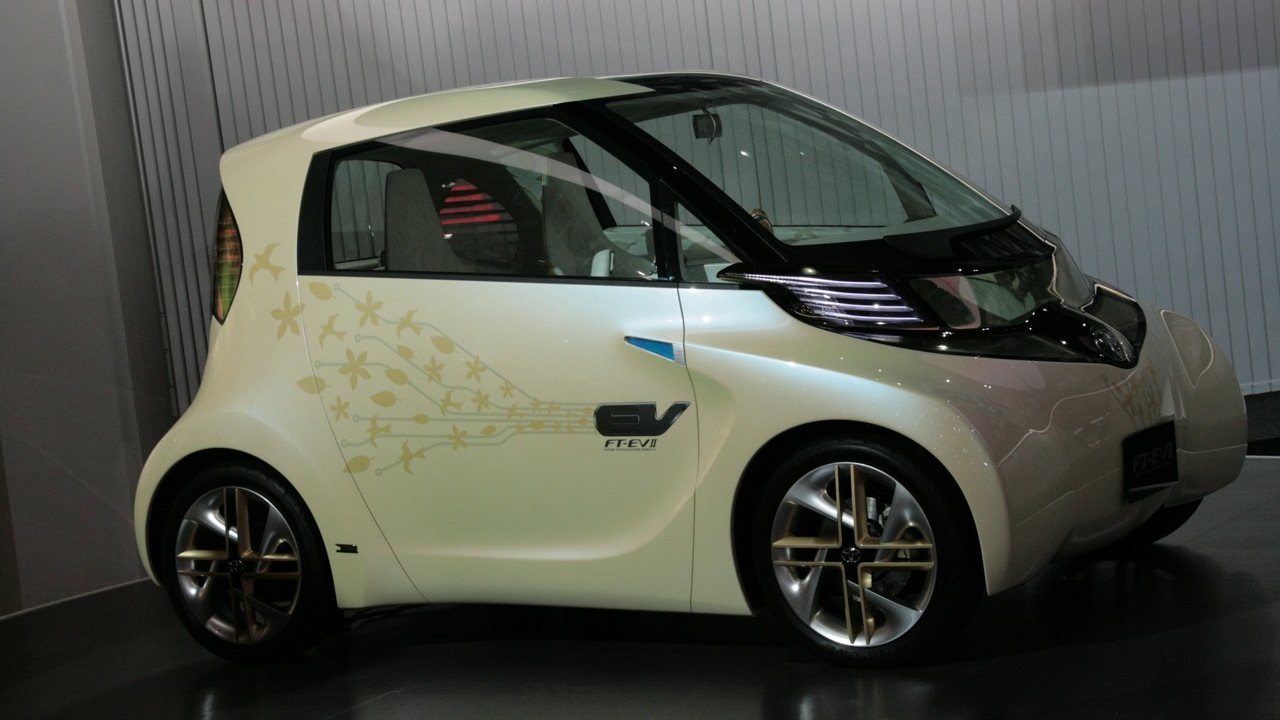 Toyota is slowly getting closer to what appears to be a production ready EV.  This new concept, which will be displayed first at the Tokyo Motor Show, shows that the company is serious about producing a small EV.

Called the FT-EV II, short for Future Toyota Electric Vehicle, the concept is designed for short distance commutes and is classified as a city EV.  Its compact dimensions come in at 2730 mm end to end and 1680 mm in width which makes this concept EV even shorter than the previously revealed iQ.  However, Toyota states that the vehicle is still capable of carrying four passengers.

The concept features twin sliding doors to ease entry and exit and a glassy, open feeling within.  The vehicle forgoes the traditional brake and gas pedals as well as the steering wheel in favor of a drive by wire joystick.

Toyota plans to have a small EV powered city car on the market by 2012 and this latest examples displays the direction they are heading.  Minus a few gimmicky features and you could have a production ready model.