Although a handful of automakers have opted to skip the 2017 Frankfurt Motor Show, there are still plenty of new green concept cars and production models confirmed to make their debut.

Leading up to the media days of the 2017 Frankfurt show, we will continue to update this running list of what is confirmed and what potentially may make its debut in Germany.

For now, here's what we expect to see under the bright lights at the 2017 Frankfurt Motor Show.

To start, Mini officially revealed its Electric Concept ahead of the car's official debut at the show.

We've known since July that an all-electric Mini would enter production in 2019, but the renderings Mini provided give us our first glimpse of what to expect from the production model.

Mini did not reveal specifics surrounding its electric powertrain, though we do know a lithium-ion battery pack will be present. 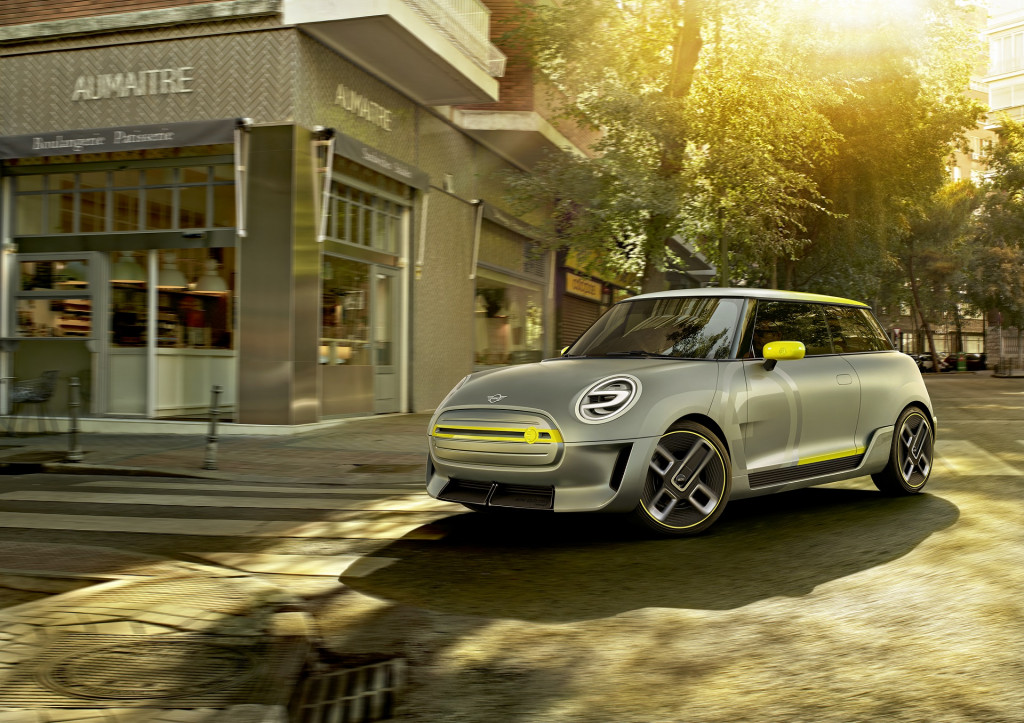 The Mini Electric Concept also benefits from a host of aerodynamic trickery and the brand says the electric car retains the fun-to-drive qualities associated with its cars.

Mini's parent company, BMW, is also expected to have quite a showing in Frankfurt, Germany, as well.

First, the updated BMW i3 will make its official debut alongside the sportier i3s.

The BMW i3s is also lower and features a wider track than its more pedestrian counterpart.

The bigger news is the potential for an all-electric 3-Series. 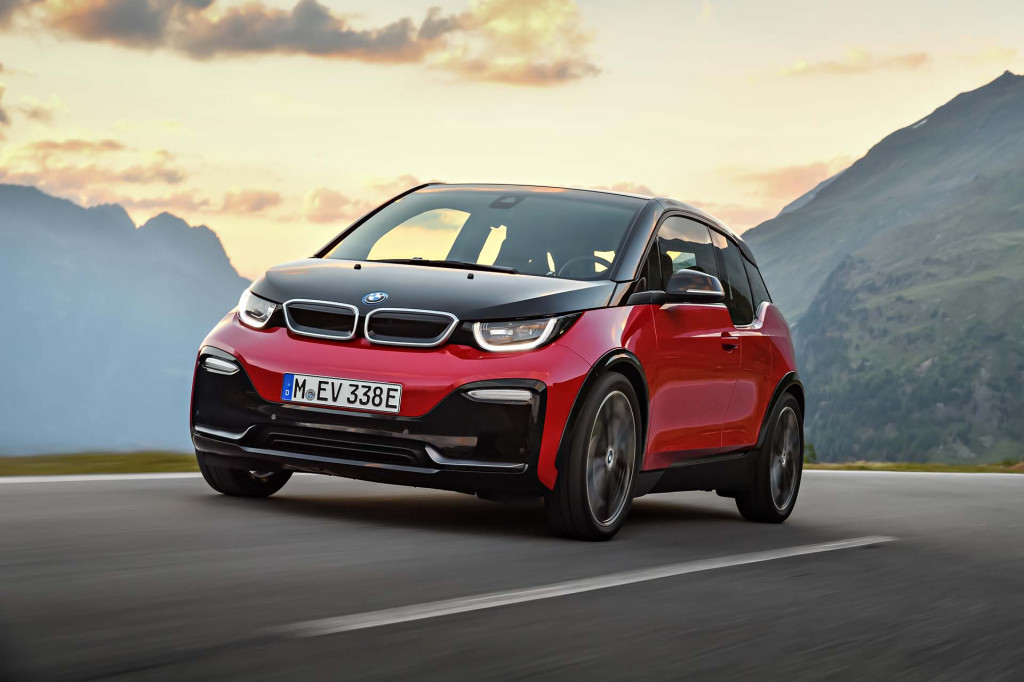 BMW has been rumored to introduce an all-electric 3-Series with 250 miles of driving range on the New European Driving Cycle.

It would be a direct rival to the recently-revealed Tesla Model 3 and be priced comparably to its gasoline-powered counterparts.

Finally, Honda teased its Urban EV concept with an image of the car's instrument cluster.

The Japanese automaker didn't reveal much else about the electric car, though the NeuV concept shown this past January may provide insight to what we can expect from Honda's electric-vehicle concept.

Media days at the Frankfurt Motor Show will open in two weeks.

You can follow all the latest news and debuts on our Frankfurt auto show page, which will be regularly updated as new information is released.