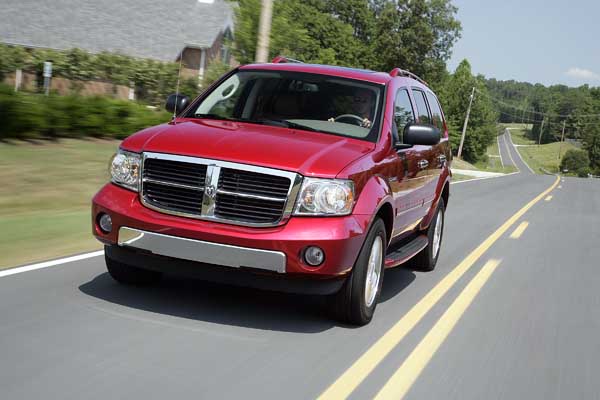 We get asked for advice on buying cars, a lot. Last week our friend Ross called, saying he was thinking about buying an SUV.

Ross may be the last person in the world who will say out loud that he wants a full-size, truck-based, three-ton SUV, and intends to buy one. But he really wanted to know about the 2008 Chevrolet Tahoe Hybrid, since he'd been offered a deal on one that had minimal mileage.

We talked through the pros and cons of the GM Two-Mode Hybrids. I pointed out they aren't selling in huge numbers, that the Cadillac Escalade Hybrid seems to be doing best, and that payback depends on your assumptions about future fuel prices.

It wasn't until this morning's shower that it came to me: I totally dropped the ball. I should have told Ross to look for deals on the other full-size, truck-based, three-ton SUV with a Two-Mode Hybrid (jointly developed by GM, Chrysler, Daimler, and BMW).

That would be the discontinued 2009 Dodge Durango Hybrid (and its duded-up doppelganger, the 2009 Chrysler Aspen Hybrid). Both vehicles were launched as hybrids late last year, only to be euthanized weeks later when Chrysler closed their Delaware factory due to slumping sales. All in all, Chrysler built less than a thousand of them.

We looked on eBay Motors and found no new or used Durango Hybrids. But we did find a new Aspen Limited Hybrid with 150 miles, at a "Buy It Now" price of $39,968 and the "Make An Offer" button enabled. Unfortunately for Ross in Connecticut, it was in Omaha.

Ross, always eager to save money (who isn't, these days, right?), would also like knowing that Automotive Leasing Guide pointed out that resale values of used Chrysler vehicles fell 6 percent the week after the company filed for bankruptcy.

We bet he could bargain hard for that Aspen Hybrid ... 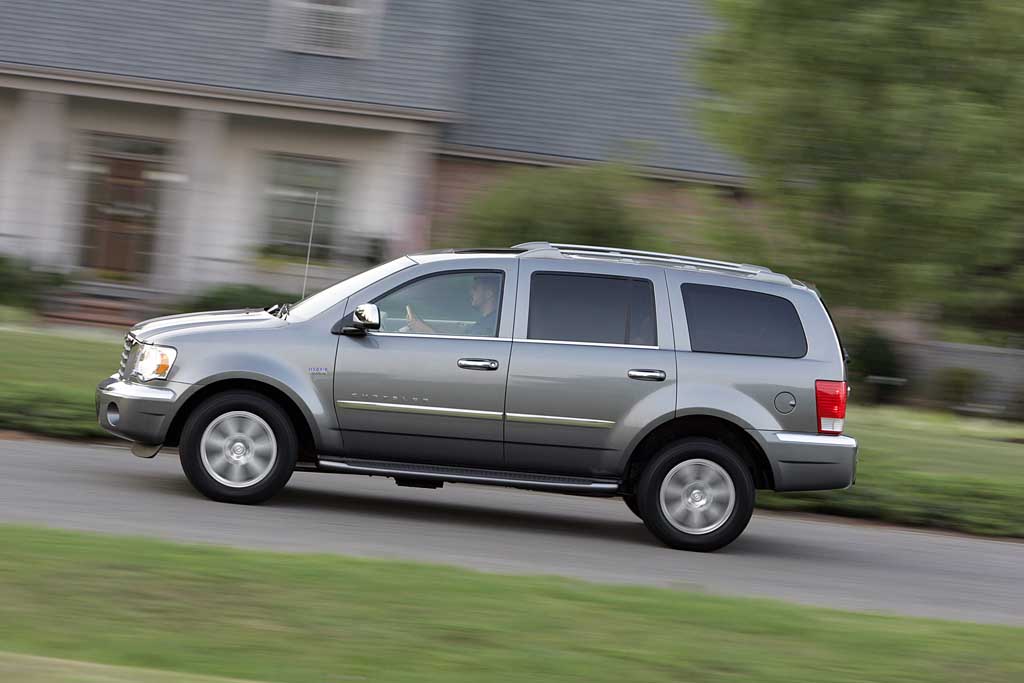