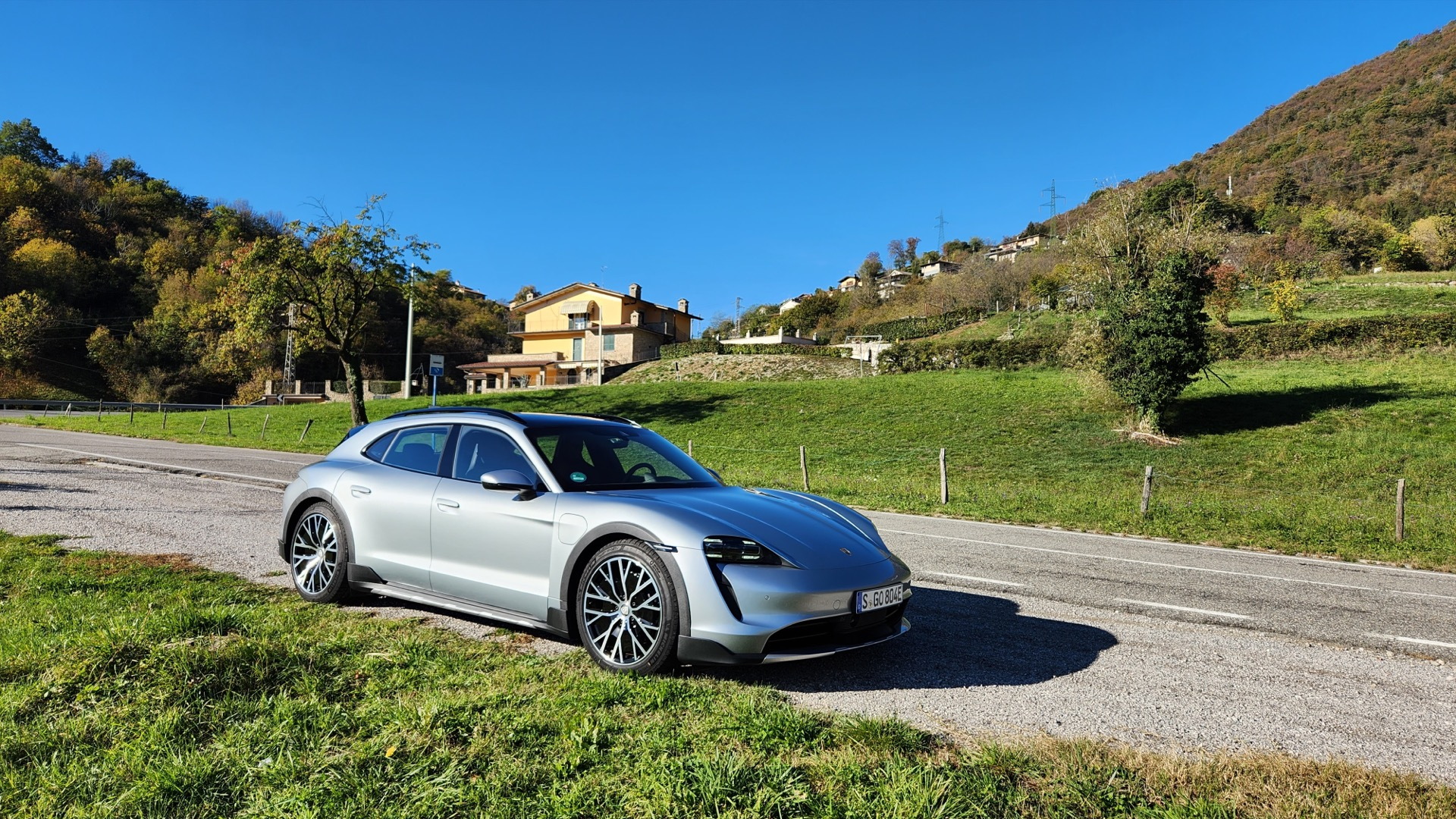 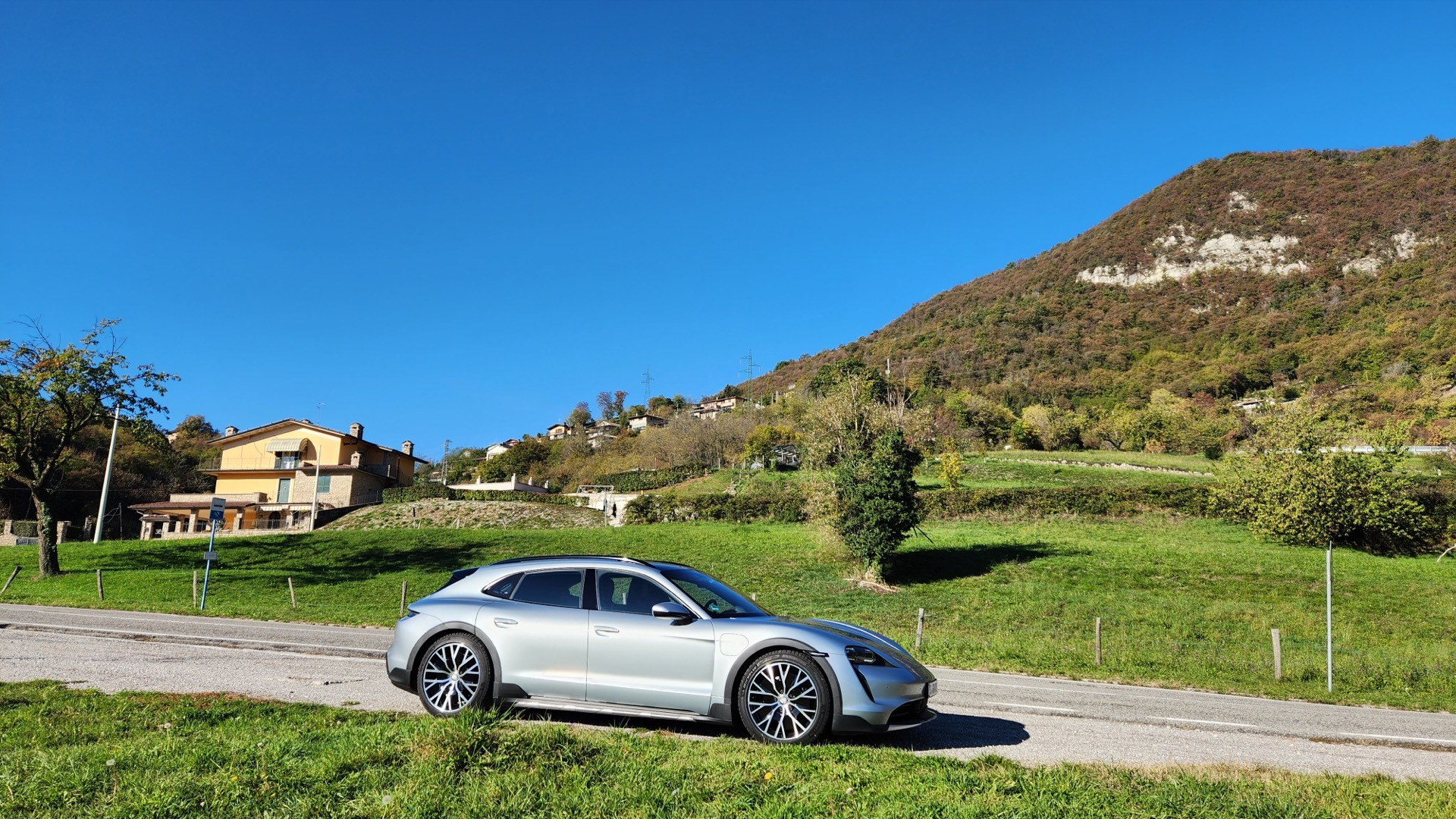 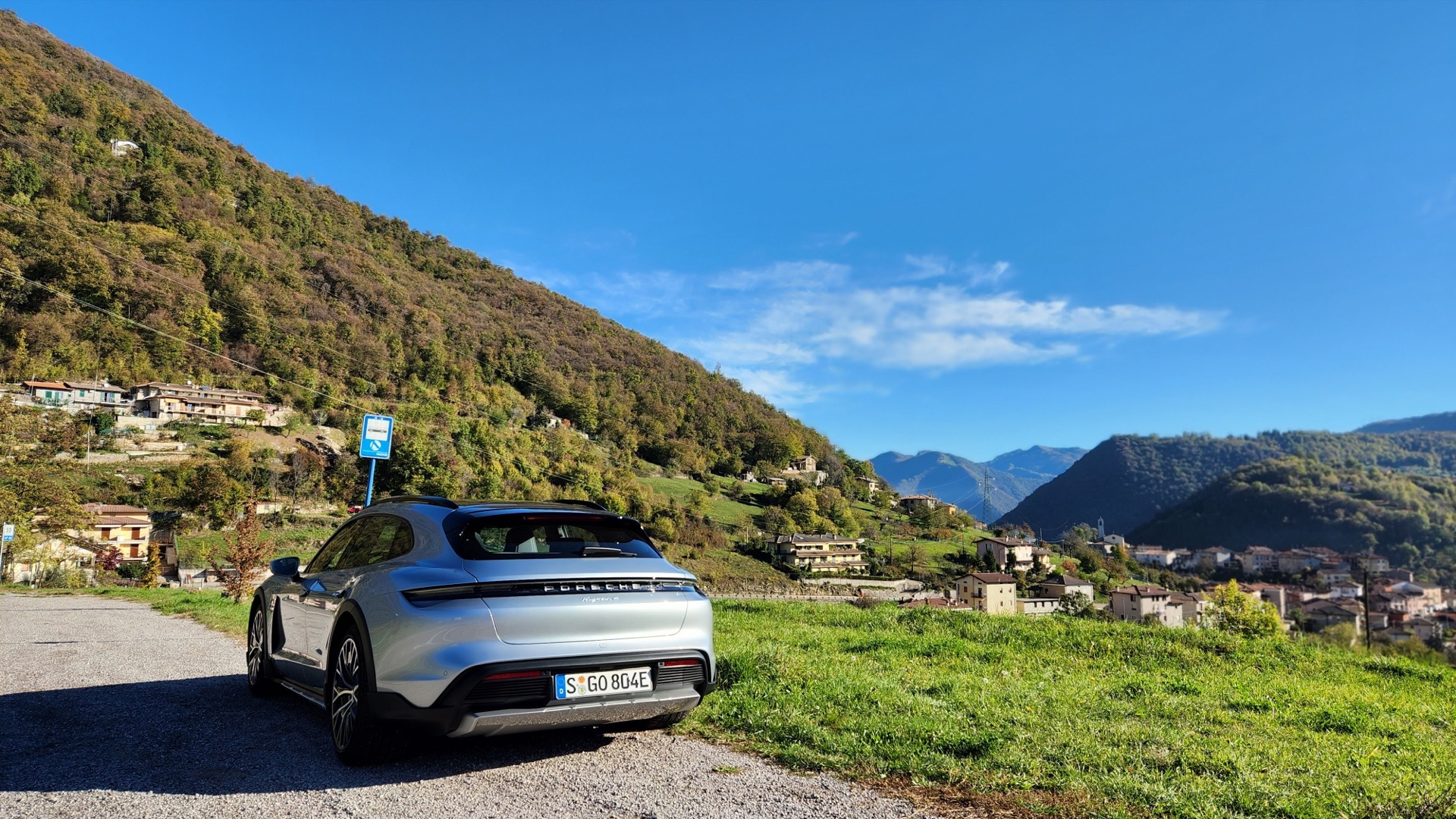 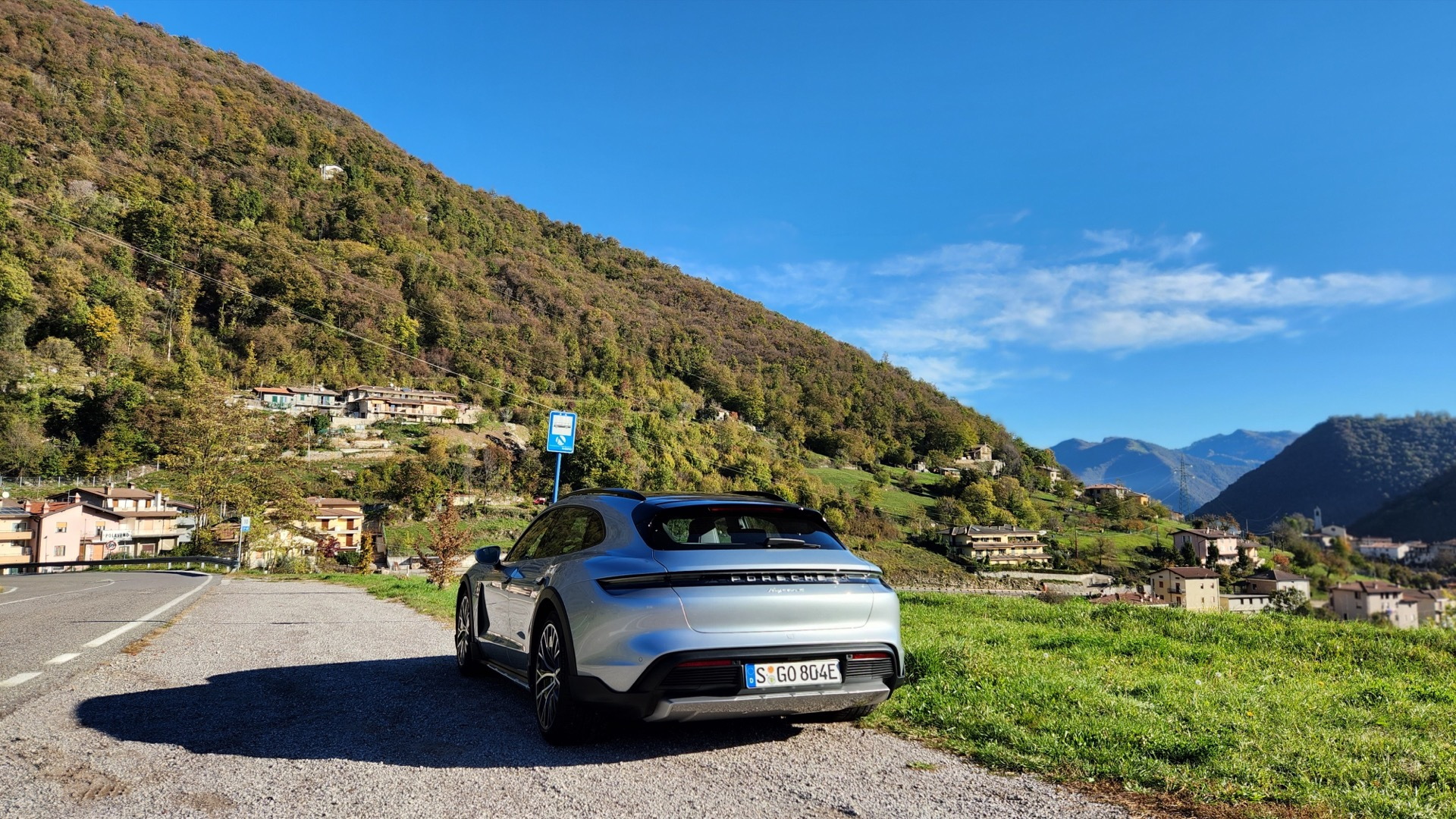 In 2013, German carmakers got their hands on Tesla Model S luxury five-door hatchbacks and tore them apart. An industry insider in that country reported the Model S was a massive shock to Audi, BMW, and Mercedes-Benz—but perhaps even more so to Porsche, which had been hugely successful with its fast, sporty Panamera five-door.

The Porsche product team had to grapple with the arrival of an electric car, from a highly unlikely company, that was as quick, smoother, and equally as desirable as their prime offering. Moreover, that EV had already lured away some of their most tech-forward customers. 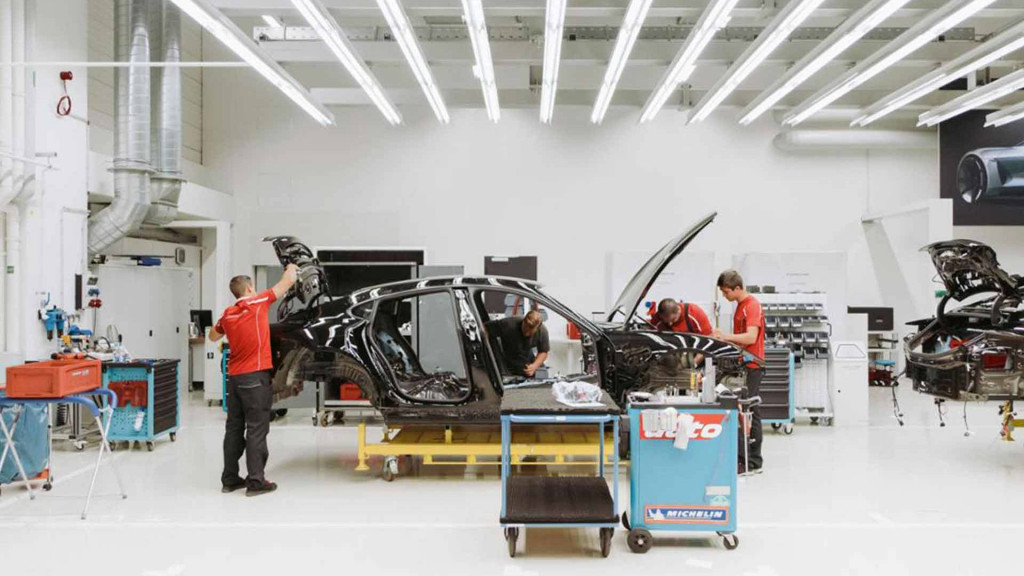 Their response, the electric Porsche Taycan that arrived in late 2020, was sleek, enormously fast, and the first production EV with an 800-volt battery pack. It has been a sales success, with 100,000 sold over three years. But the EV transition is accelerating, and Porsche has many more EVs to launch. The first will be the 2024 Porsche Macan Electric, which sports a new PPE platform and related technology the company previewed last week at a media briefing in Franciacorta, Italy. 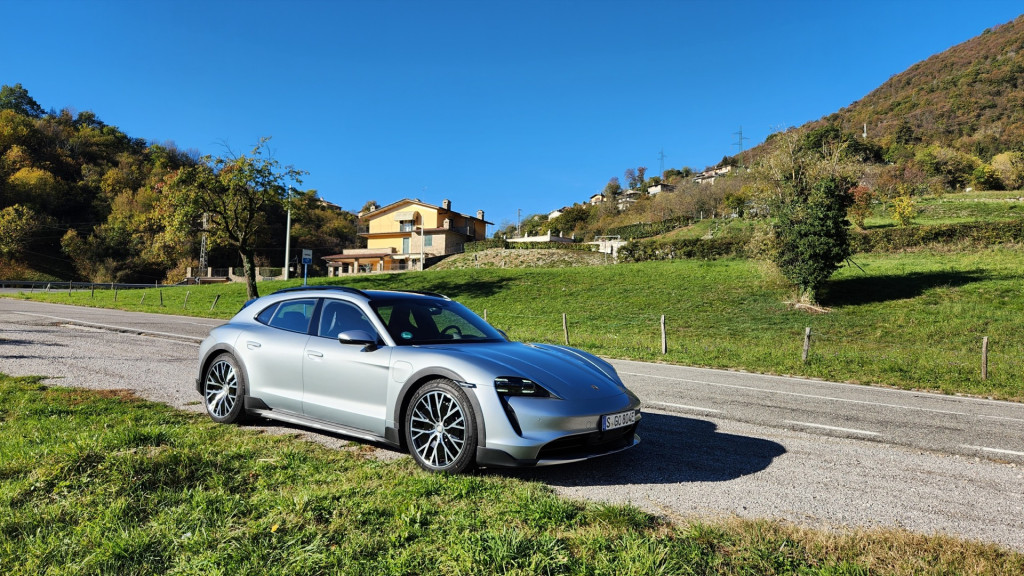 The day included the chance to hustle a current Taycan around the hilly, twisty roads of Lombardy, competing with Fiat 500s and local garbage trucks in equal measure. The Taycan clearly had better acceleration and far more grip, but it was a big car on very small roads. We spent lots of time listening to proximity warning alarms as we flew past sheer stone walls just inches away.

Back in the conference rooms, we asked Porsche executives what lessons they had taken away from the Taycan. Their answers were often circumspect, but the briefings suggested lots of knowledge gained between the Taycan and electric Macan.

That Taycan was first shown as the Porsche Mission E concept at the 2015 Frankfurt Motor Show, and seven years is a long while in “EV time.” Here’s our rundown of what Porsche has learned from the Taycan since then: 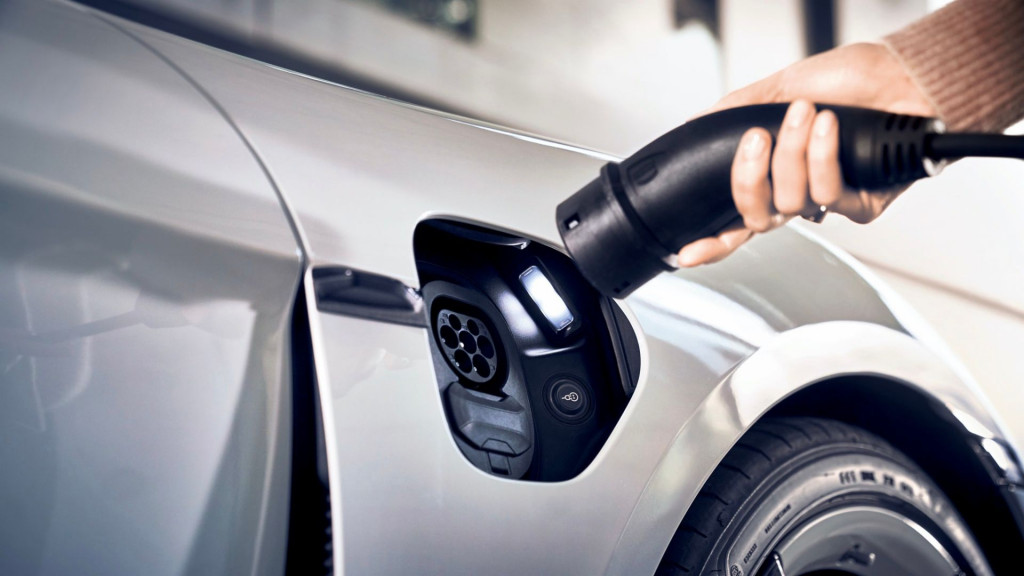 Batteries held up better than expected

“We had a very steep learning curve, so we were quite conservative,” said Antoon Janssen, manager of powertrain for the Macan Electric. “But the [Taycan] batteries are in better shape than we expected. So we can expand the window of charging, temperature, and so forth.” That can be seen in the Macan Electric, which will have only a 2-4% battery reserve above its 98-kwh usable capacity—a lower margin than in the Taycan. 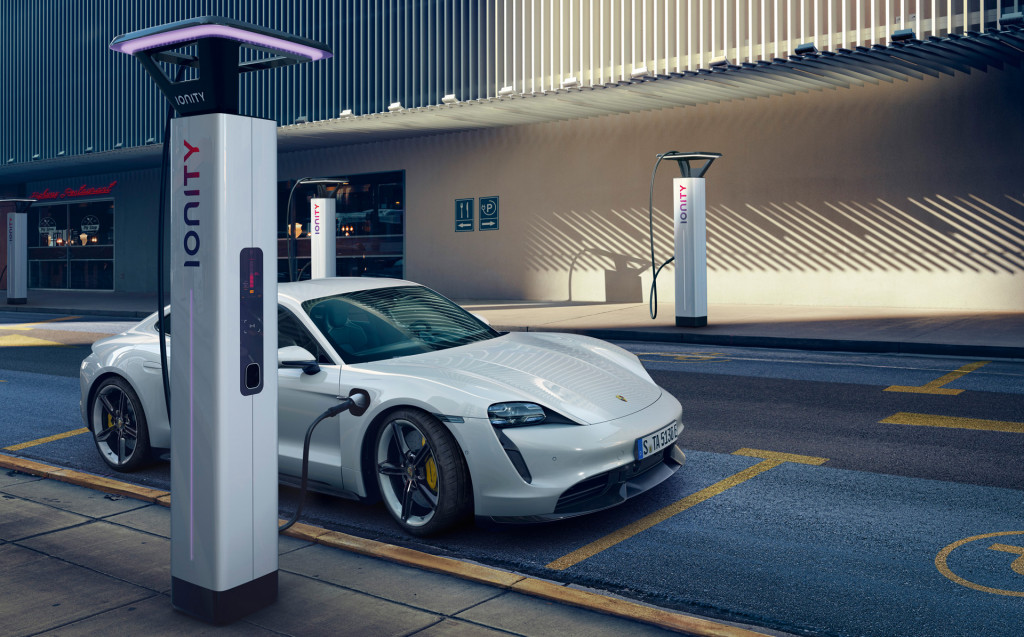 800-volt batteries were the right decision

It’s debatable whether “800 volts is now seen as the standard” for EVs, as Michael Steiner, a member of the executive board for R&D, said at the start of the day. But the Taycan’s 800-volt battery, which both reduces internal heat from resistance and allows faster charging at 270 kw or more, set it apart in several ways—and has been adopted wholesale for the Premium Platform Electric (PPE) architecture that underpins the coming Macan Electric and other models from Audi and Bentley.

Among other benefits, 800 volts offered the promise of an 80% recharge in only 20 to 25 minutes under the right circumstances. That’s a sufficiently powerful fact that even GM has worked out a way to allow its larger Ultium-based EV models to charge at 800 volts despite a battery architecture that operates at 400 volts. “In the future,” Steiner said, “800 volts will be profitable”—suggesting the Taycan may not have been up to Porsche’s historically lavish profit margins. 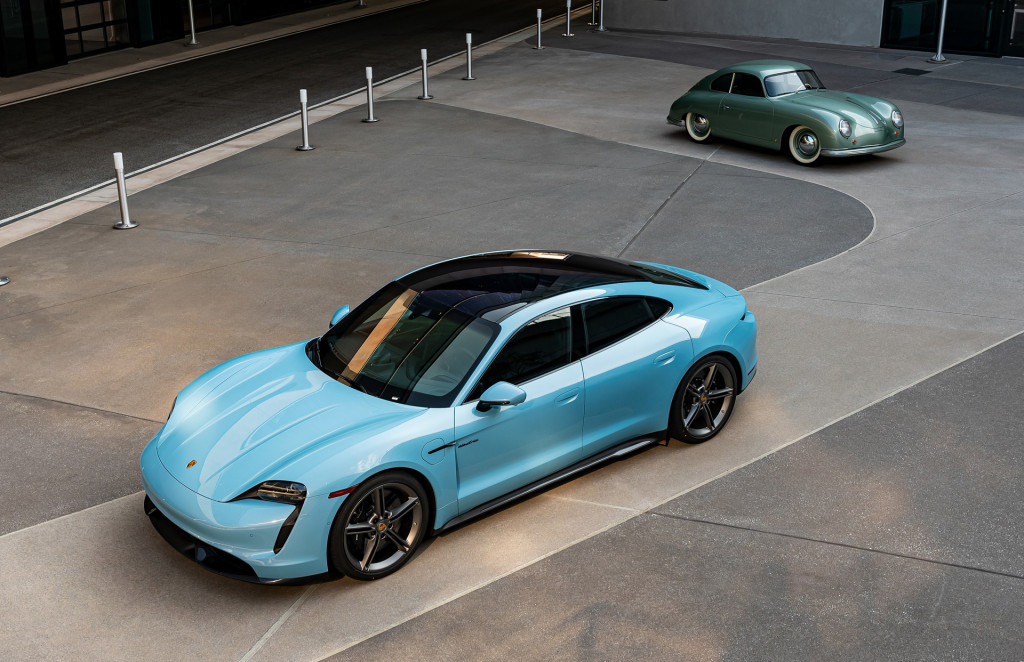 A key improvement from the Taycan’s J1 platform to the electric Macan’s PPE architecture is better and more efficient cooling of the battery, motors, and power electronics. Porsche has used silicon carbide, rather than silicon, in the rear-axle power inverter. This proves to cut electrical losses and allows power switching at higher frequencies.

Powertrain manager Janssen summed it up: “We had many small learnings” about where energy was lost in the Taycan that allowed better efficiency for the Macan Electric when added together. The electric SUV’s range, with only a slightly larger battery in a much bulkier and less aerodynamic vehicle, will be “a lot more than the Taycan.” 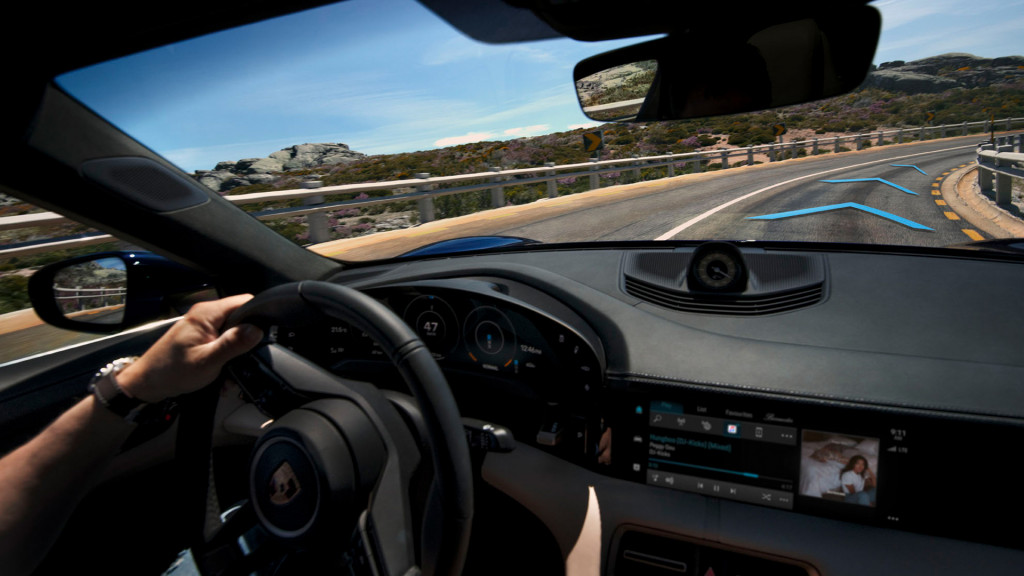 Rather than do a series of smaller updates to the car’s operating software, as Tesla does, Porsche chose to batch a large group of changes into a single update it launched this past June. More than 50% of the 75,000 Taycans then on the road have received the update, despite the fact it takes almost an entire day and requires a dealer visit. (Taycans built since then have the new features uploaded at the factory.)

Among the benefits was a boost to the car’s rated range by allowing the front motor to shut off entirely at times when the rear motor alone was enough to power an all-wheel-drive Taycan version. 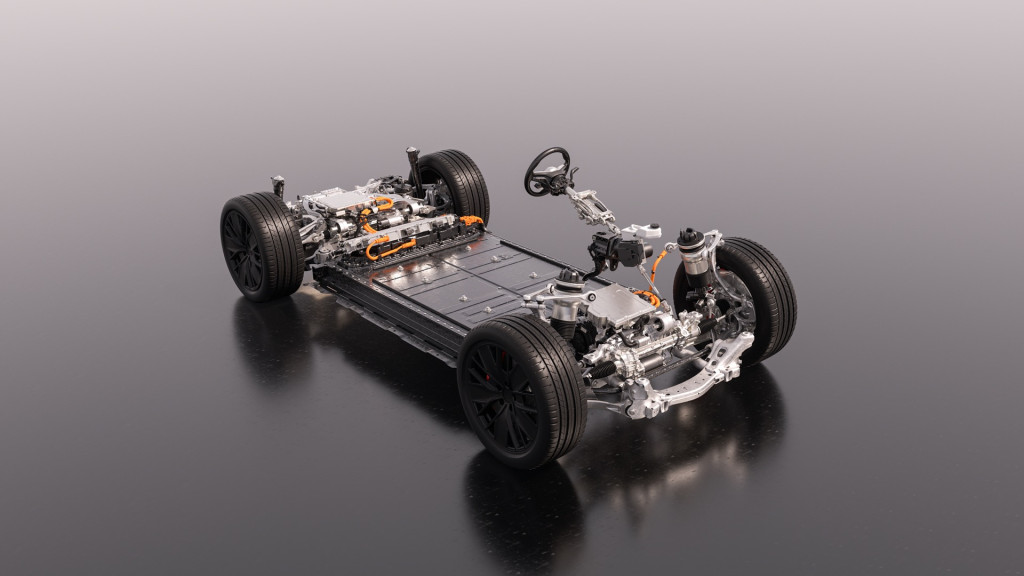 To make a difference, EVs must sell in volume at lower prices

Porsche CEO Oliver Blume pledged in March that 80% of all Porsches sold will be battery-electric by 2030. At our briefing, several Porsche executives intoned that pledge almost verbatim. To get there will require lots of EV sales, fast. The current gasoline Macan is the brand’s bestseller, the one luring in younger buyers new to the brand. It represents 80,000 sales a year, more than double those of the surprisingly successful Taycan—and its successor will become the second Porsche EV.

The Macan Electric will cost less than the Taycan when it launches in 2024, and it will be followed by an all-electric sports car replacing today’s 718 Boxster and Cayman. The Macan, Boxster, and Cayman are Porsche’s least expensive models, and they’ll drive big volumes—though a larger “sporty” electric three-row luxury SUV is in the cards as well, to boost profit margins. 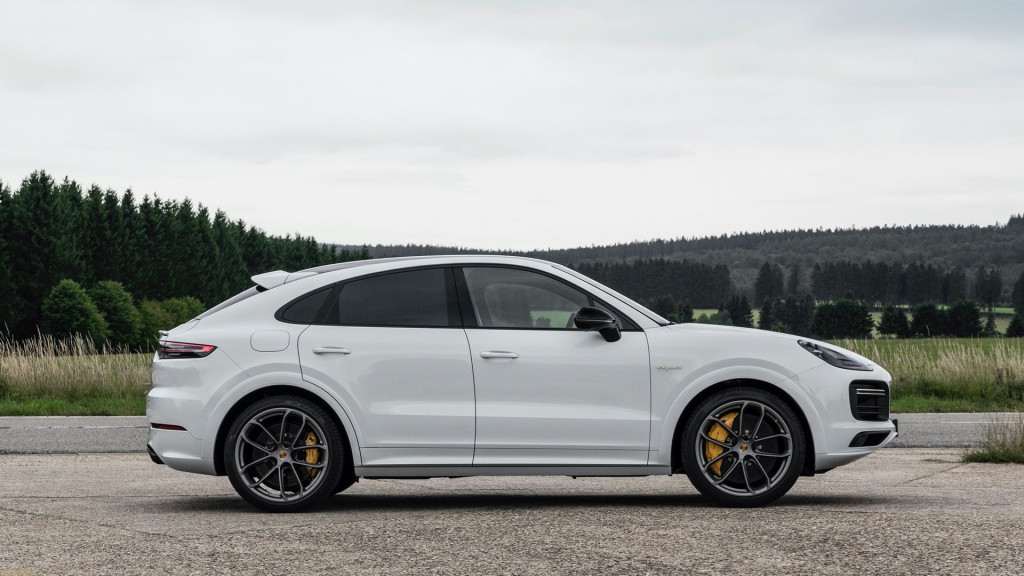 The Taycan gave the sports-car brand confidence it could make a compelling Porsche that happened to be electric. But before Blume’s March pledge, Porsche’s goal was to have 80 percent of its sales be “electrified” vehicles by 2030. Electrified doesn’t mean electric; it means any vehicle with an electric motor somewhere in the powertrain, including plain old hybrids without a plug.

So his more recent promise—80 percent of sales being battery-electric by that same year—indicates plug-in hybrids will fade away after this decade. There may be more in the short term, however. The other half of his pledge was that 50% of Porsche’s 2025 sales would be “electrified,” which includes PHEV versions of the Cayenne large SUV and the Panamera large luxury sedan. As noted when the latest 911 generation was launched, the rear-engine sports coupe and convertible will likely remain the last Porsche with a combustion engine, into at least the 2030s—but it too will have a regular hybrid version, and may get a PHEV variant as well.