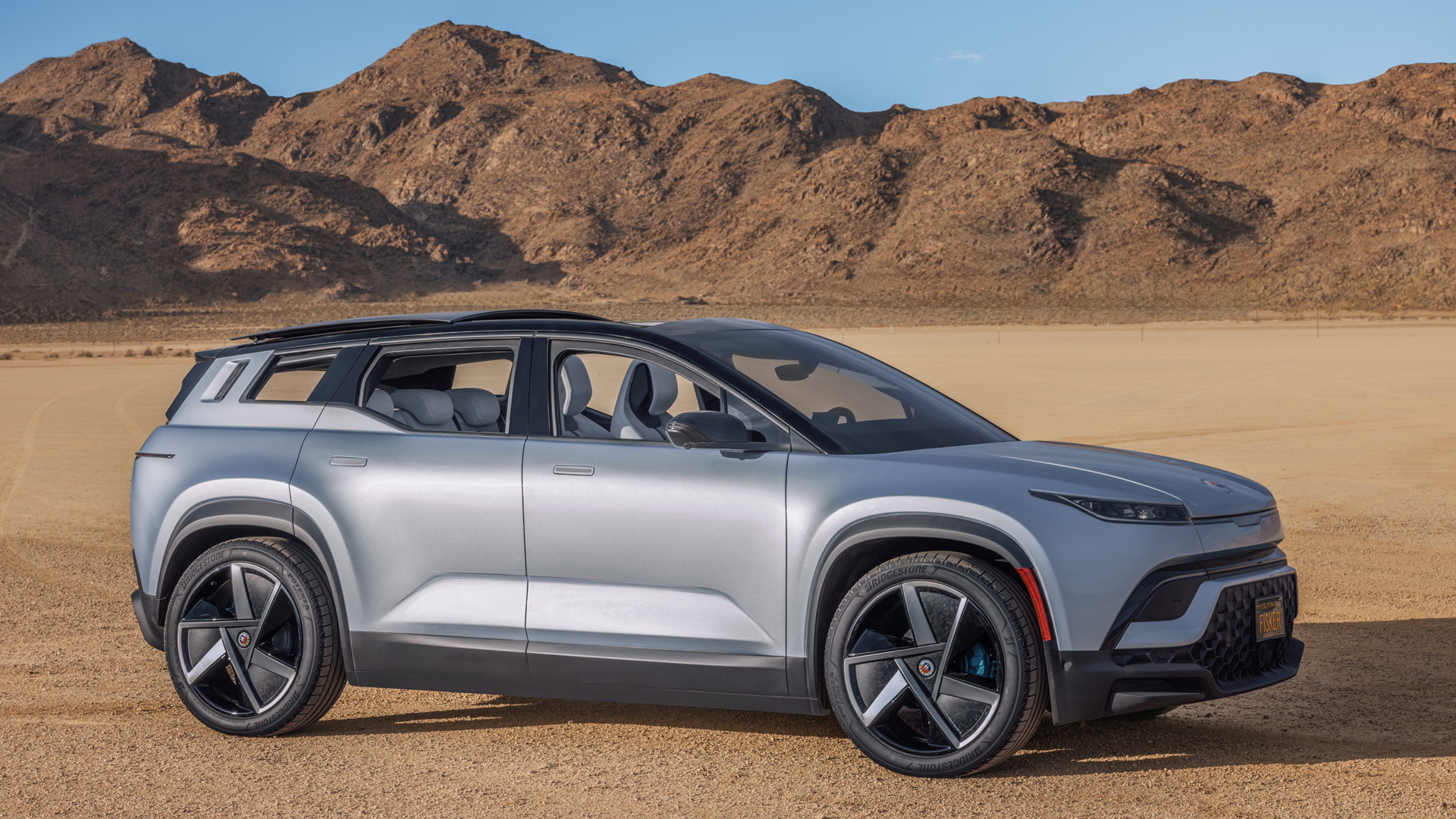 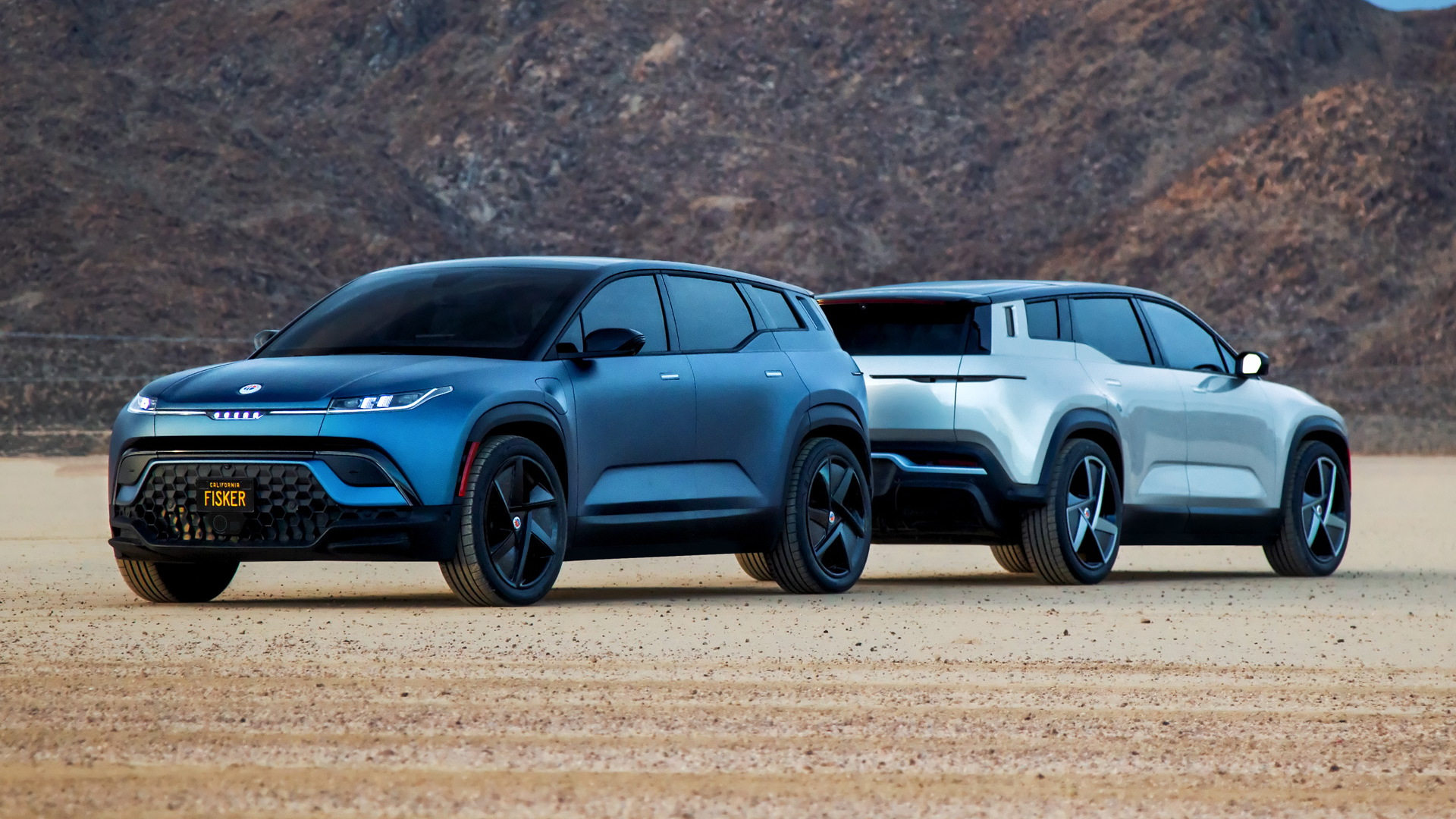 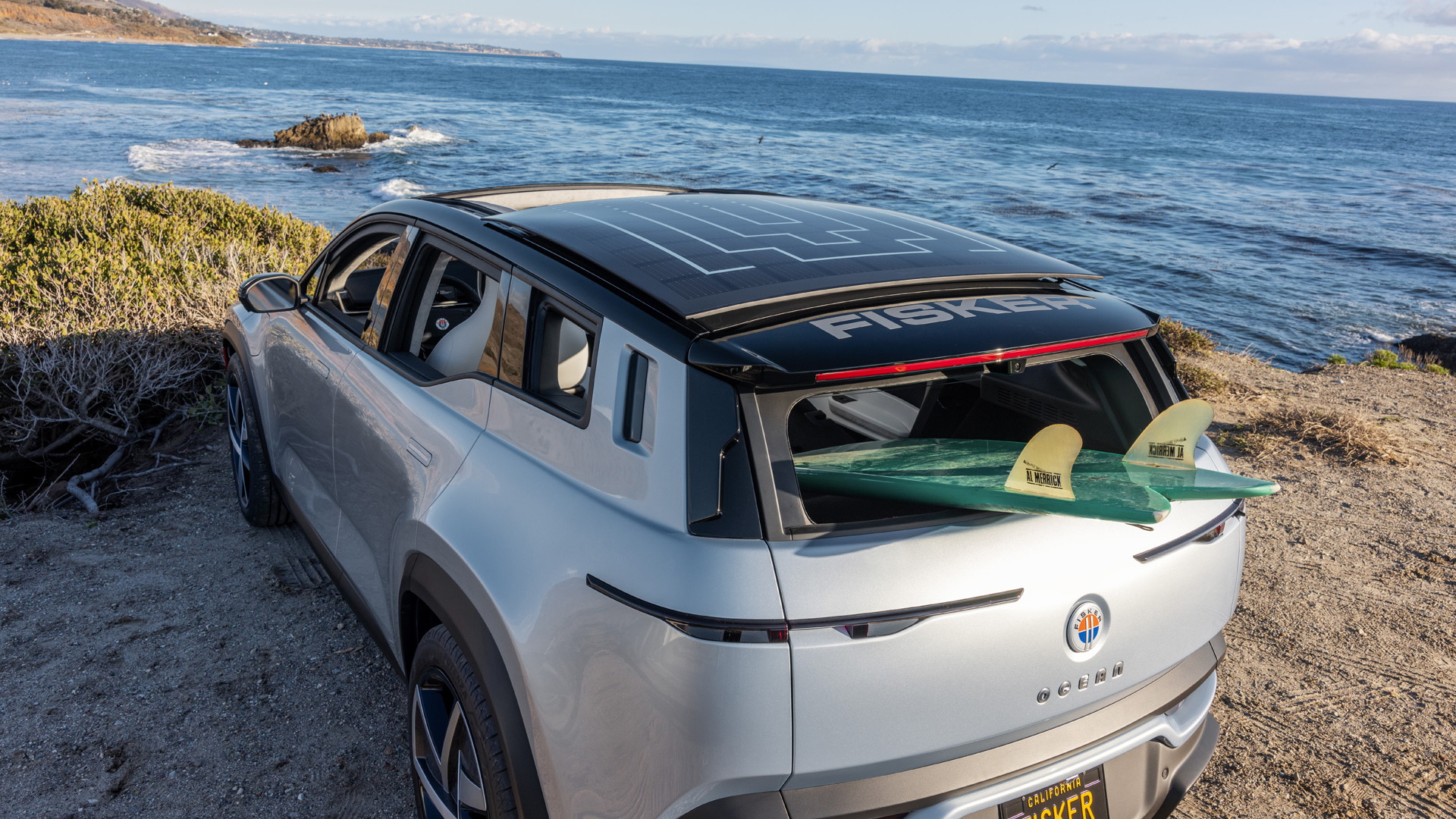 Production of the Fisker Ocean has started on schedule at contractor Magna Steyr's Austrian factory, Fisker announced at the 2022 Los Angeles Auto Show. That paves the way for its planned U.S. launch as a 2023 model.

The electric SUV was announced at the 2020 Consumer Electronics Show, before Fisker had settled on a platform for the vehicle. After a failed attempt to use Volkswagen's MEB platform, Fisker partnered with Magna for engineering and manufacturing at the company's facility, which also builds the Jaguar I-Pace.

Fisker then brought a prototype version to the L.A. show in 2021 and promised that production would start one year later on November 17, 2022—a goal Magna has now met.

The Ocean will be offered in Sport, Ultra, and Extreme versions. At its 2021 L.A. event, Fisker said the base single-motor front-wheel drive Sport would start at $37,499 and use lithium iron phosphate (LFP) batteries from CATL affording an estimated 250 miles of range. It also quoted a 275-hp output and 6.9-second 0-60 mph time.

The first 5,000 Oceans will be special Ocean One editions based on the Extreme trim level, but with unique styling features like 22-inch F3 SlipStream wheels and Big Sur Blue paint. All 5,000 sold out in 30 days, with customers putting down $5,000 deposits to secure one. Fisker claims to have more than 63,000 Ocean reservations in total.

Demand for the Ocean has been so strong, in fact, that Fisker may already be considering increasing production. In August, Fisker was reportedly looking to expand volume beyond the initially discussed maximum of 50,000 units, starting with Magna and potentially including a second manufacturing site—perhaps in the U.S.

This wouldn't be the first Fisker EV slated for U.S. production. The company has tapped Foxconn to build a more affordable model called the Pear in Ohio starting in 2024. Fisker also recently disclosed that it's looking to share the platforms of both the Ocean and Pear with other automakers, and sell regulatory emissions credits.