A pop-up hotel powered entirely by EVs has opened in the United Kingdom. It's called Hotel Hyundai, and it helps demonstrate the vehicle-to-load (V2L) capability the automaker is building into its vehicles.

V2L allows cars to discharge power, and is even approved for EV-to-EV charging. In this case, a fleet of Ioniq 5 hatchbacks provides power for off-the-grid hotel rooms, a restaurant and bar, and even a cinema, according to a Hyundai press release. The temporary hotel is located in Essex, about an hour from central London. 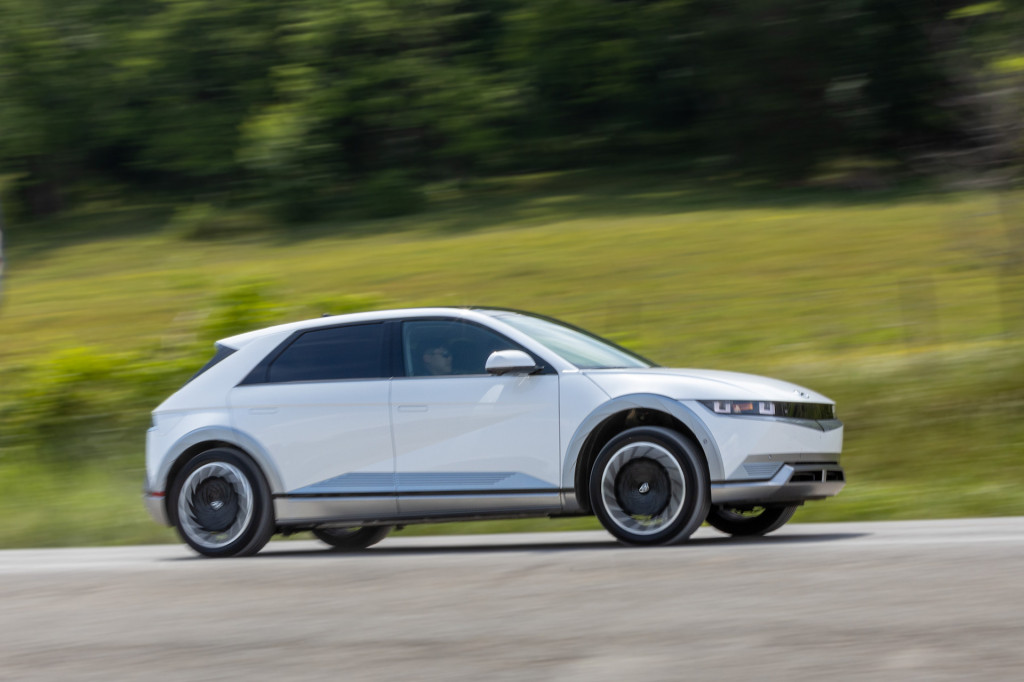 Each Ioniq 5 supplies AC power at a maximum 3.6 kw. That power flows through an adapter that allows standard domestic appliances to plug into the car. It's also possible to plug things into a socket in the cargo area.

This isn't a long-term solution—Hotel Hyundai will only be open 14 nights from October 19 to November 5—but it shows the possibilities of V2L. 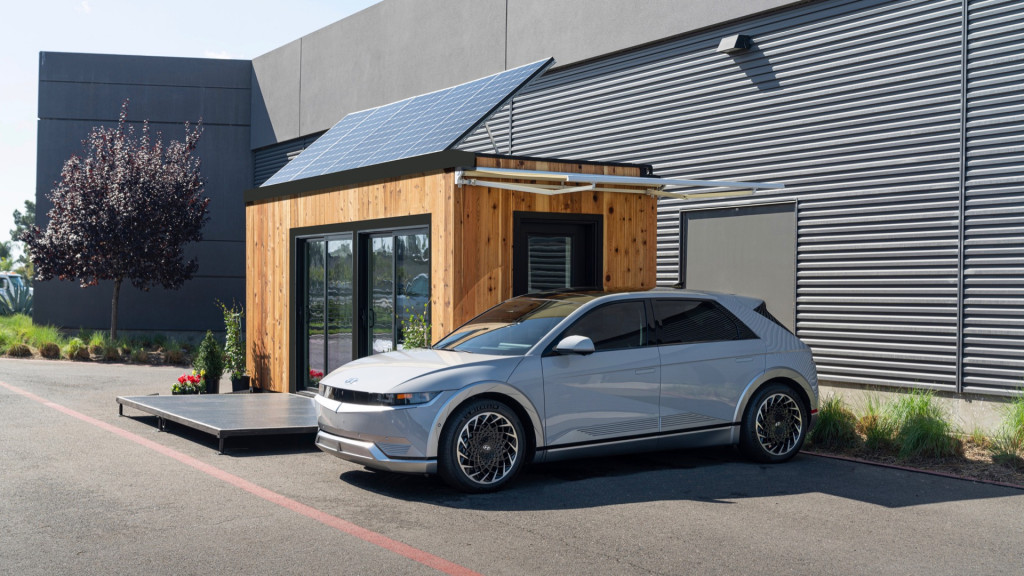 A Hyundai Home ecosystem has been teased, allowing owners to draw power from their cars for home appliances and other electrical needs, but it still hasn't arrived. The Ford F-150 Lightning is the first vehicle to allow actual off-the-grid home-backup capability, under warranty.

General Motors has also said that it wants its vehicles to be home power banks, and is starting to test the concept with a California pilot program. Working with utility Pacific Gas & Electric (PG&E), GM will allow some customers' homes to receive power from their EVs during power outages. GM said in March that it planned to test this capability by summer 2022.