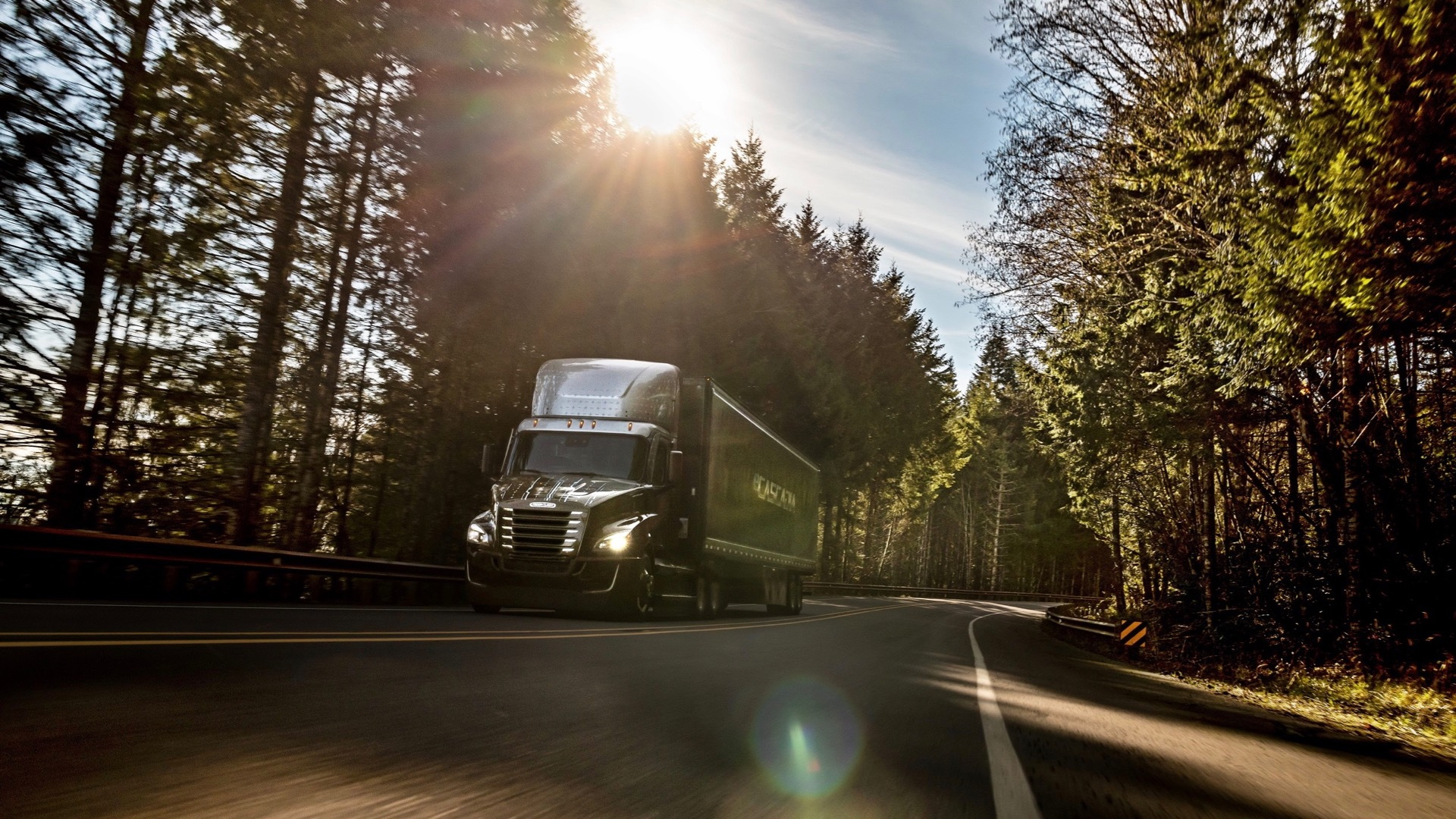 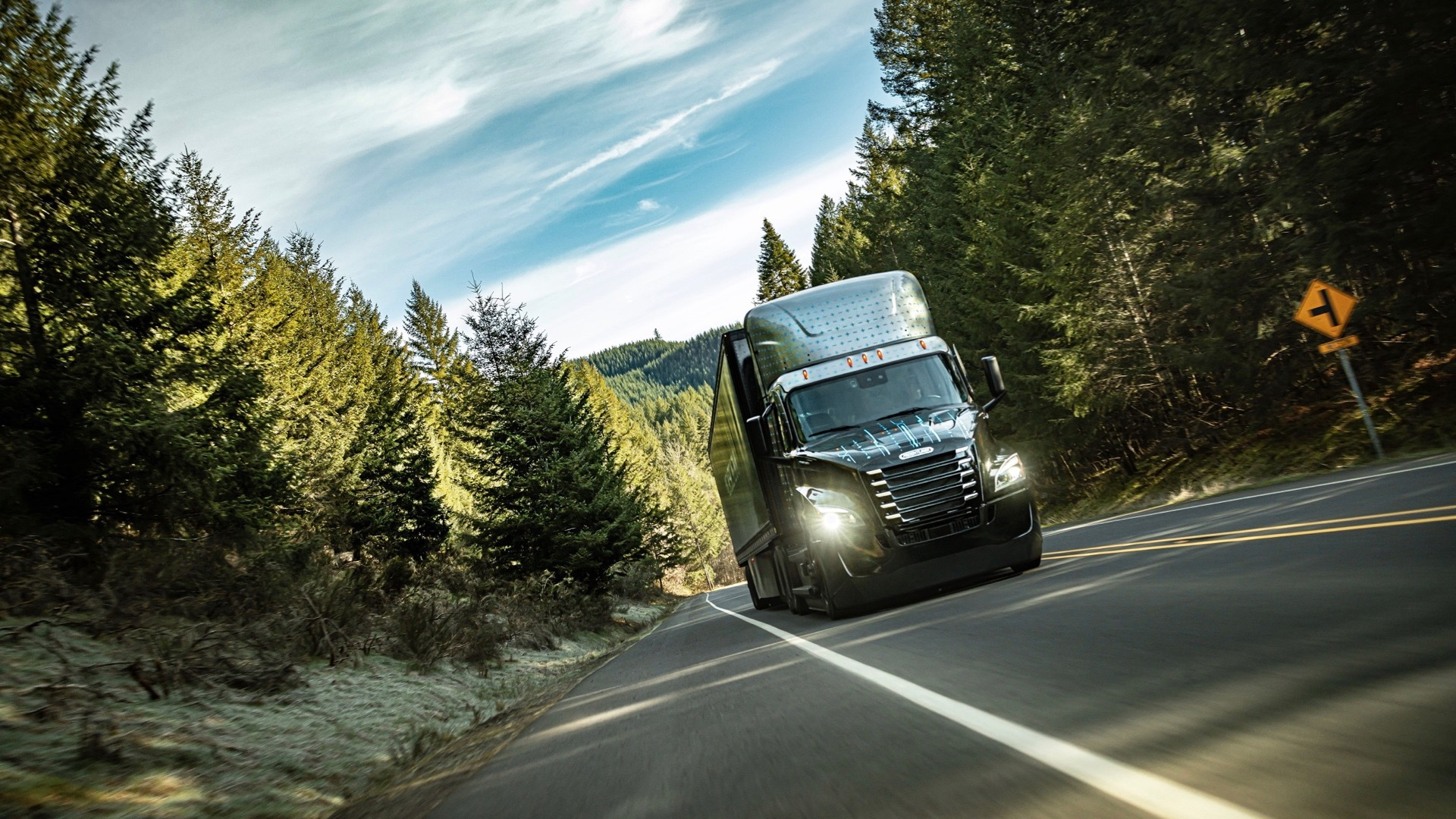 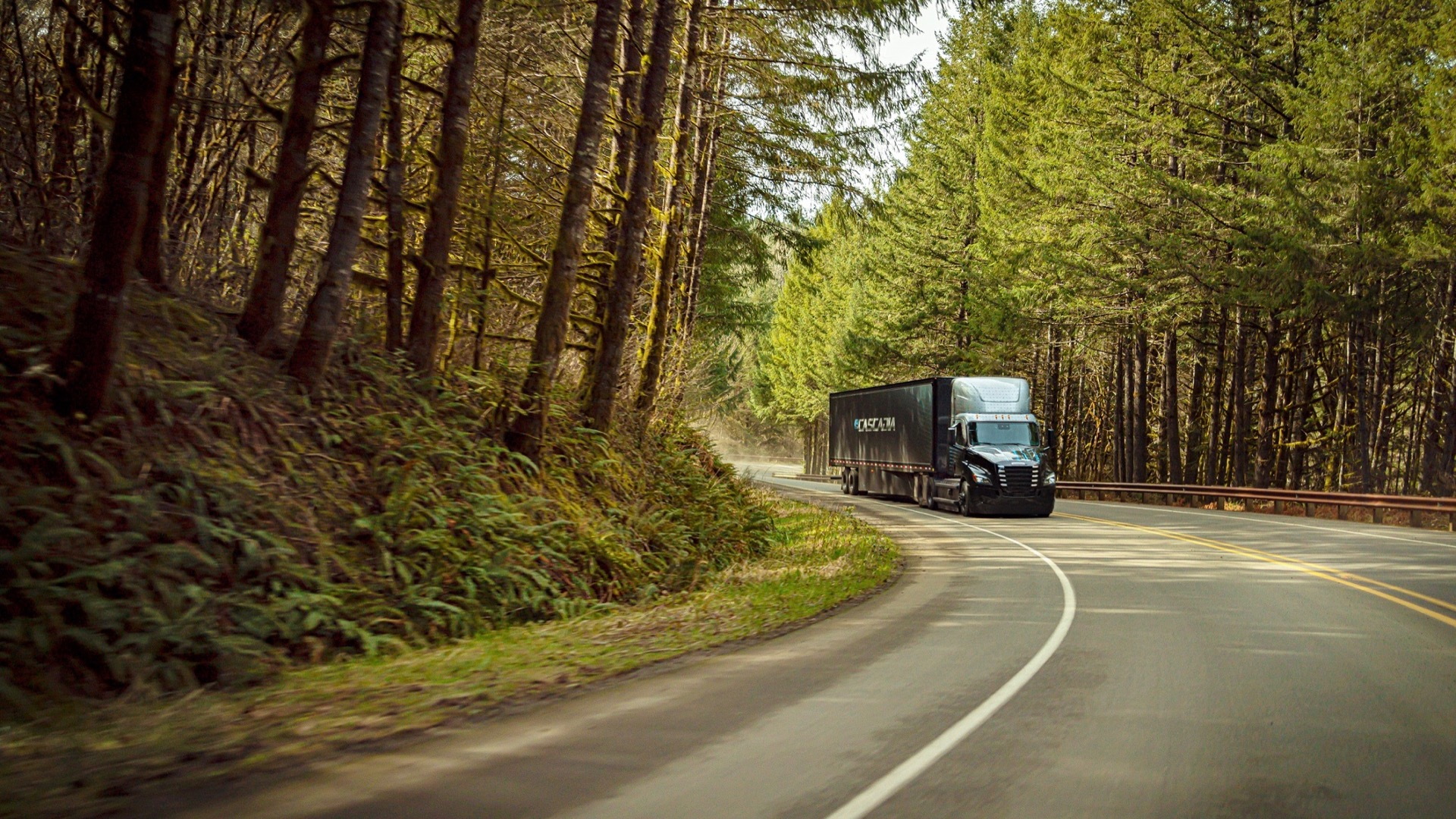 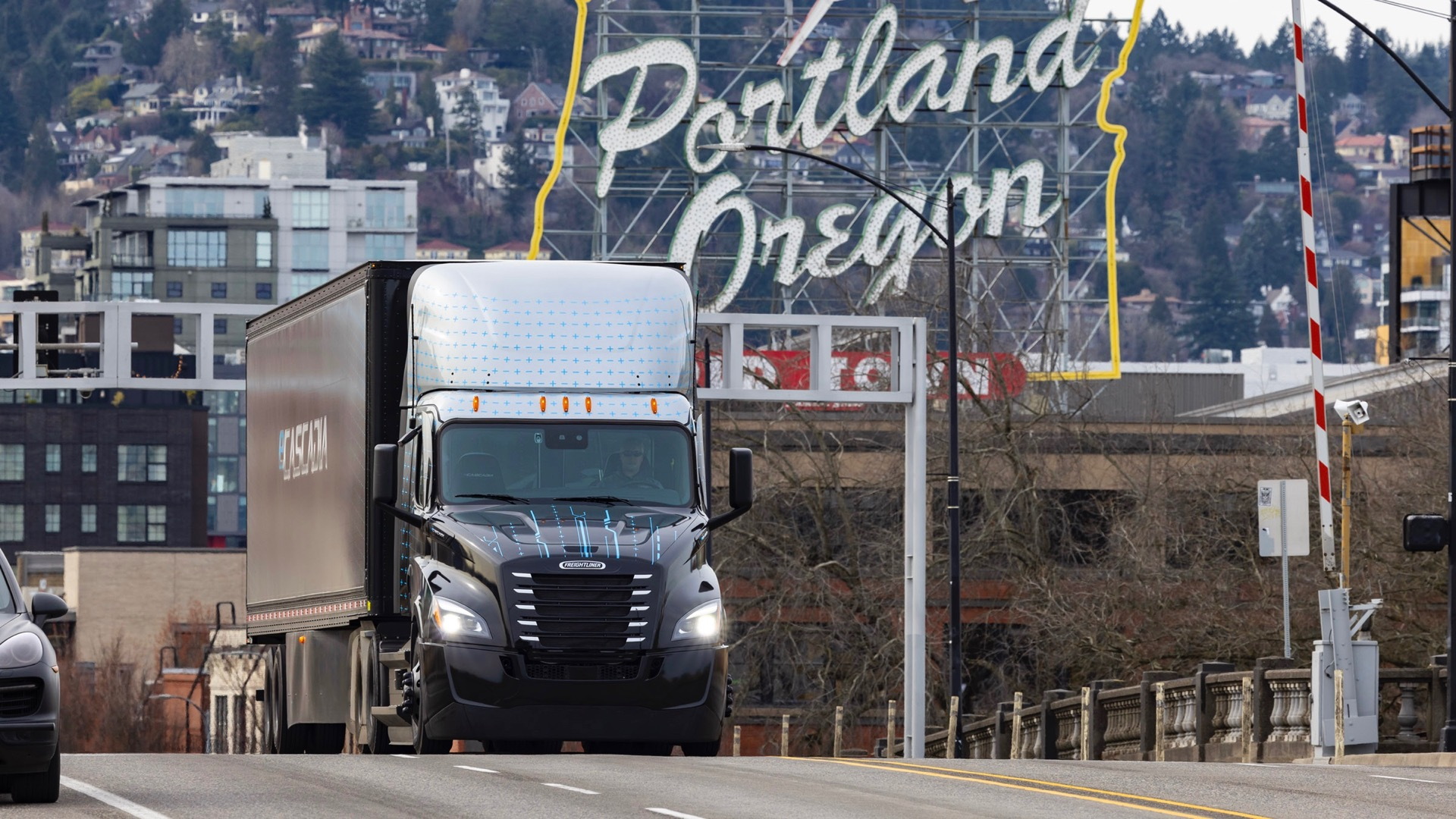 Production is scheduled to start later this year at Freightliner's Portland, Oregon, factory, the company said in a press release. Freightliner claims to have about 700 orders for the truck.

Parent Daimler also plans to offer what it calls a "holistic ecosystem" of services, including helping customers with charging stations and supporting solar and energy-storage installation.

Freightliner unveiled its first eCascadia pre-production models in 2019. Daimler said trucks had accumulated more than a million real-world miles as of last year—with lower driver fatigue as an added bonus to reduced emissions.

California is looking to the eCascadia for a big portion of its test fleet of 100 electric trucks. Of that total, 80 will be eCascadias, while the other 20 will be Volvo VNR Electric semis. Absent from this and other electric-truck procurements is Tesla, whose Semi has been delayed to 2023.

The eCascadia is a Class 8 commercial truck, but Daimler emphasizes that it's for short hauls only. A coalition of states is looking at what it would take to make all heavy-duty trucks electric by 2050. For starters, it would take a whole different kind of truck stop.