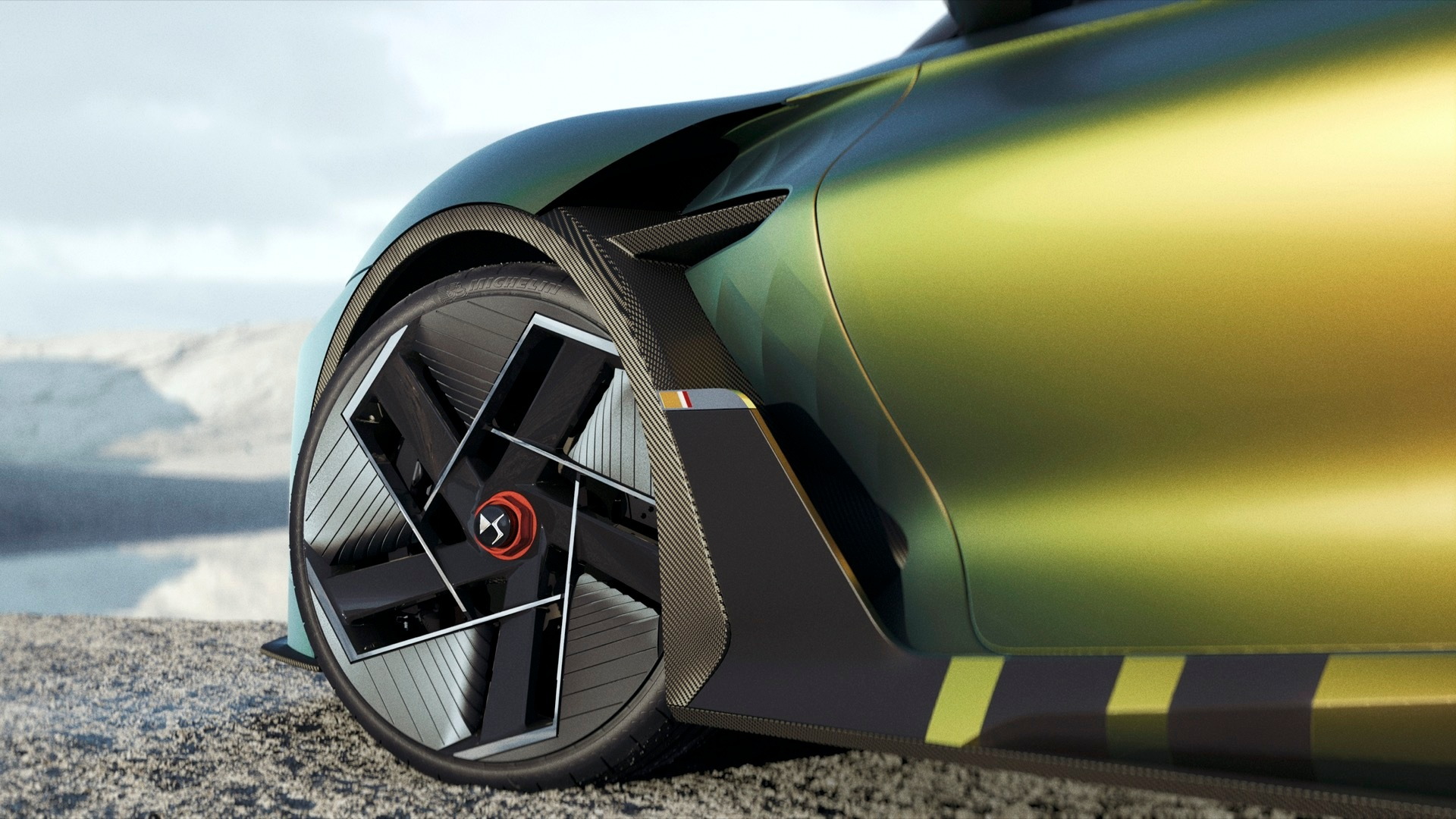 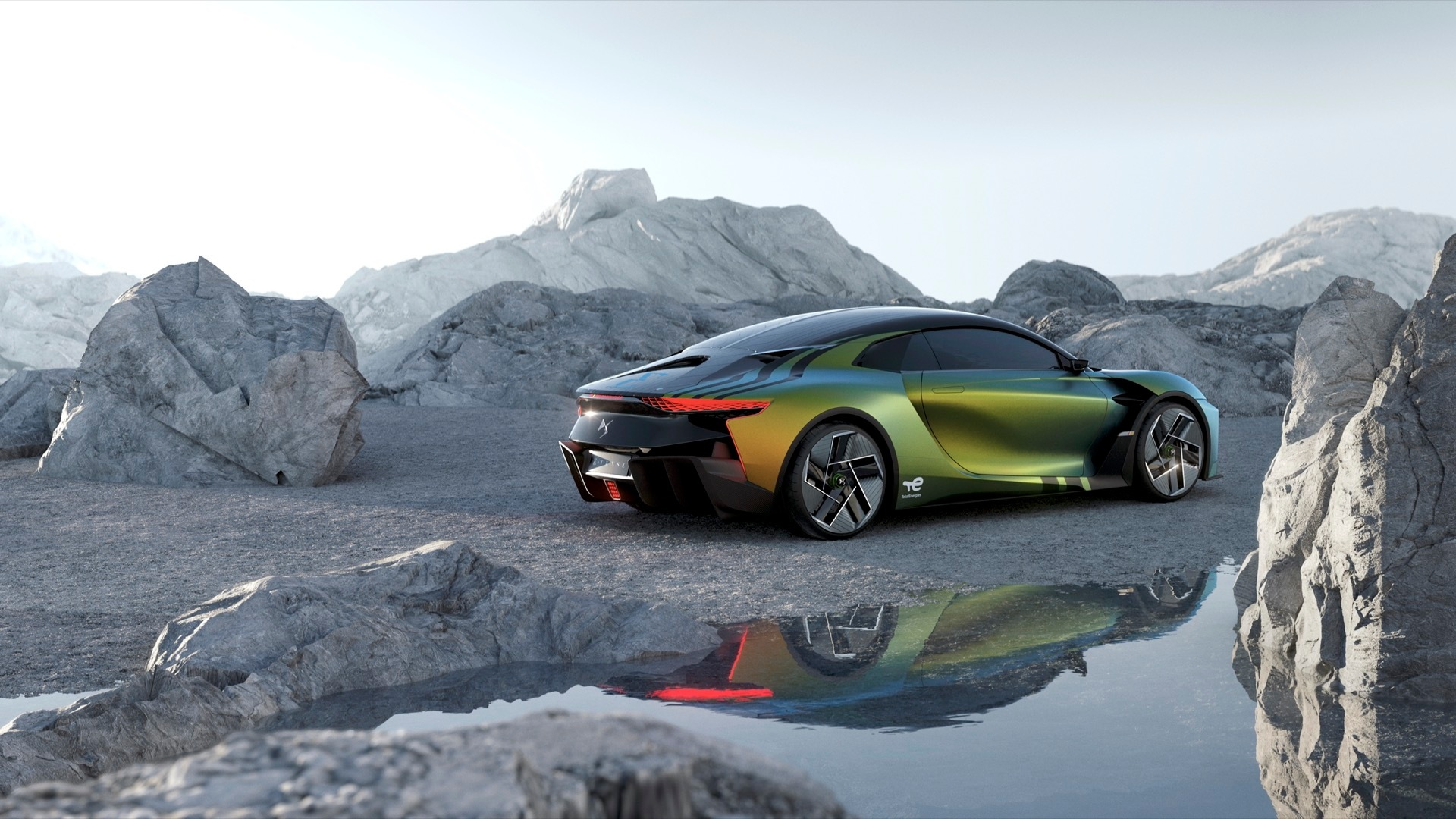 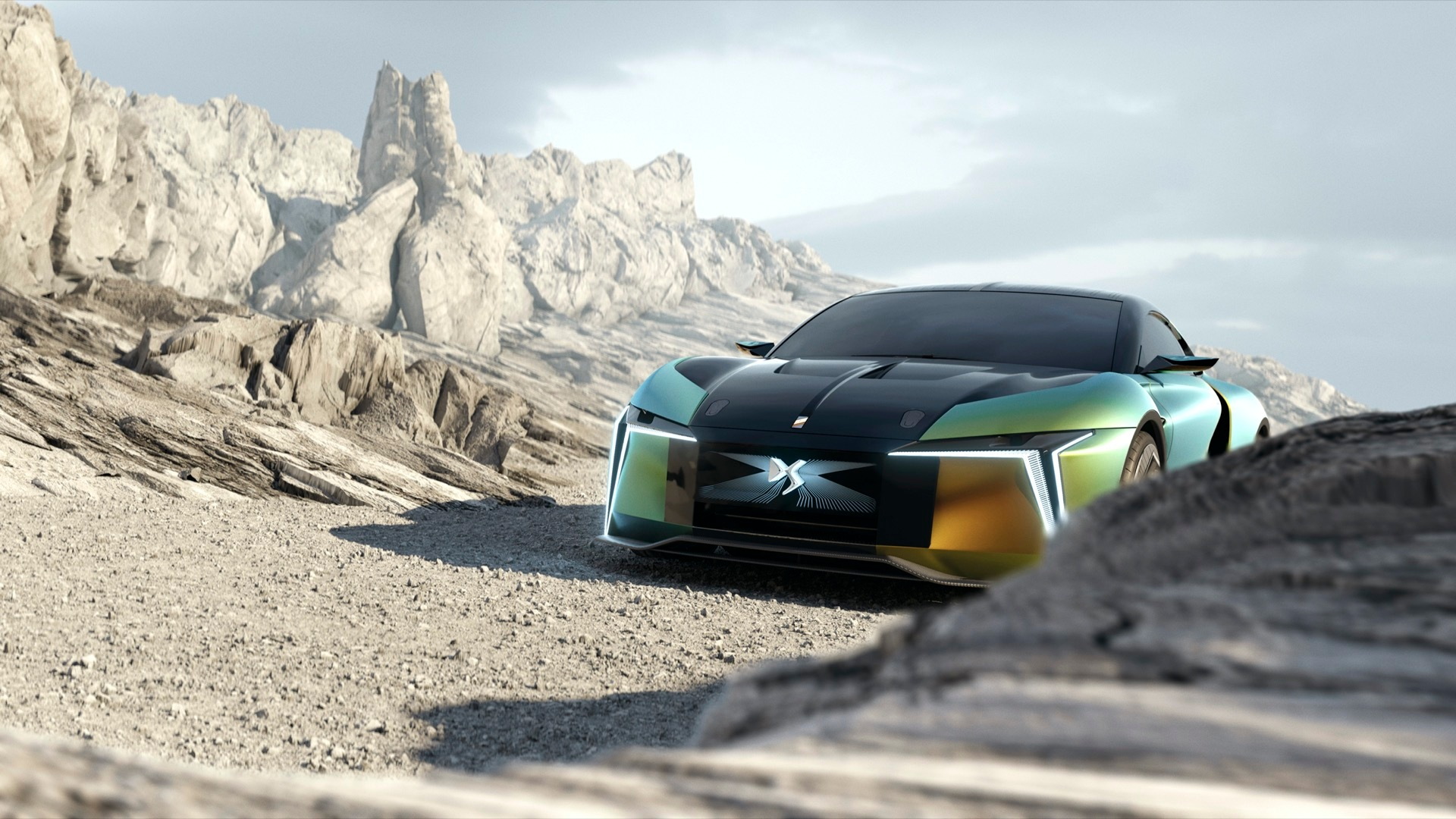 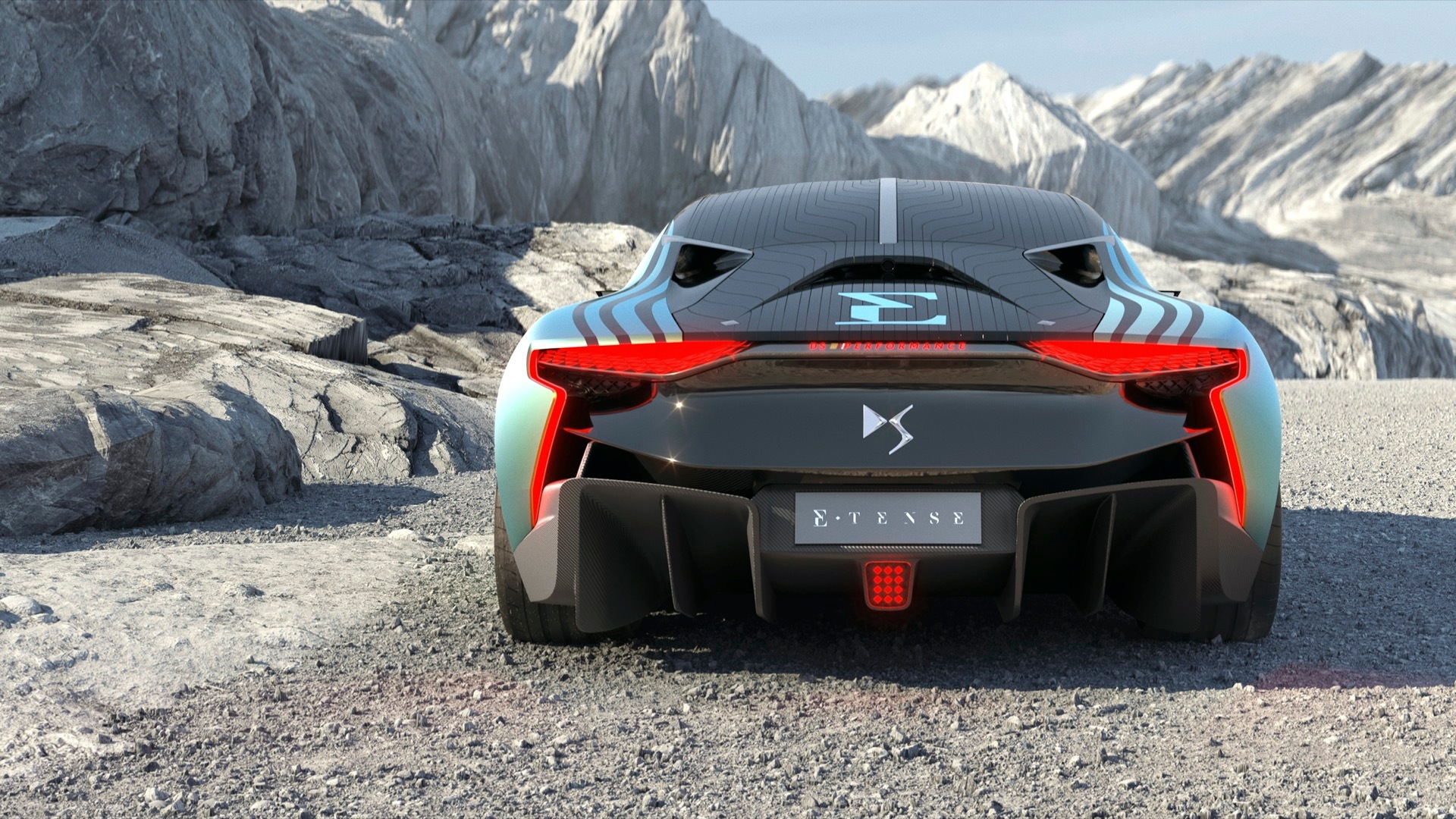 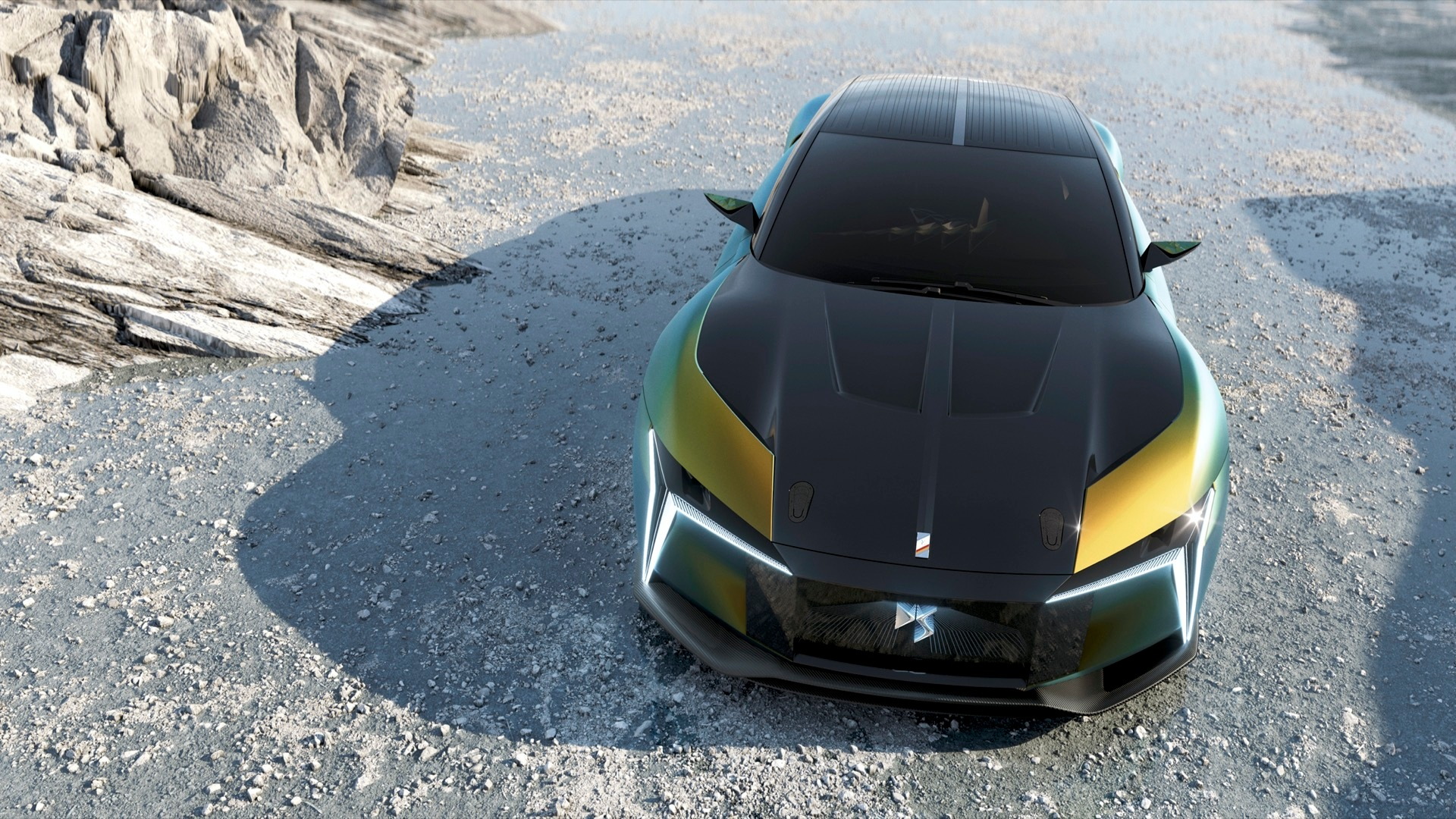 A prototype from Stellantis’ DS Automobiles aims for a future in which brake dust and brake-pad replacements might be a thing of the past—looking to regenerative braking as the sole method for braking vehicles.

Regenerative braking, which turns EVs’ motor systems into generators when needed to slow the vehicle, is already used to some degree in most electric vehicles and hybrids. It provides energy that can be packed into batteries for later, improving efficiency, and it can extend the life of brake pads several times longer than those of gasoline vehicles.

Called the E Tense Performance, the prototype draws from racing experience and was actually developed in conjunction with the brand’s Formula E team. It can harness 600 kw of regenerative braking—essentially the same as its dual-motor system delivers in forward power, at 815 hp—to slow the vehicle and brake it to a complete stop. Although DS does say that the prototype is fitted with a conventional Formula E braking system, too, it says it renders that “completely redundant.” 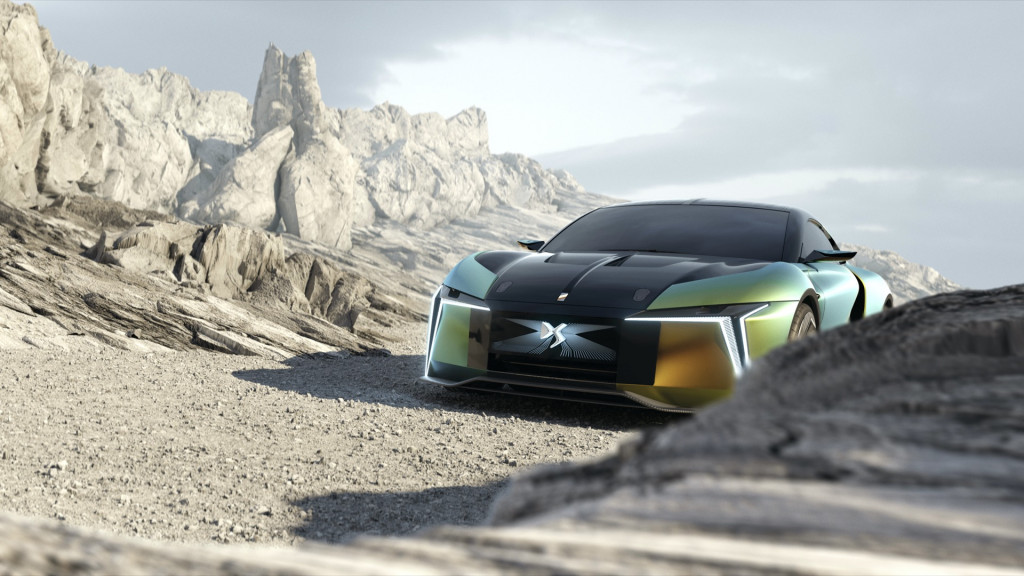 DS has also given the E Tense Performance racing-level acceleration. It can get to 62 mph in two seconds, and with 350-kw DC fast charging—unclear if this is the connector or the rate, with battery size not disclosed—it can “complete” a charge in five minutes.

There’s tremendous environmental potential in skipping the friction pads. Researchers have suggested that brake pads (along with tires) are a major source of fine-particulate pollution, leading to some proposed innovations for how to collect all that dust in vehicles before it’s cast out.

Although some EVs can come to a complete stop, or nearly so, with gentle deceleration, they still need the friction brakes for the last few feet, even in so-called one-pedal driving modes. Most rely on rather complicated brake-blending to phase in the friction pads for that—or to enable abrupt braking—although a few EV makers including Tesla and Lucid opt to keep friction-brake use for the brake pedal.

There are a number of questions about how this would work in real-life conditions, of course. Most electric vehicles have no (or nearly no) brake regen when the battery pack is at 100%—simply because the pack can be charged no further. Most current EVs also rely on the brake pads and an open differential to “vector” torque side to side as needed.

While motor-vehicle regulations will prevent automakers from dropping the brakes from vehicles in the near future, it’s one way in which the automobile of the future might be simplified while becoming more advanced.