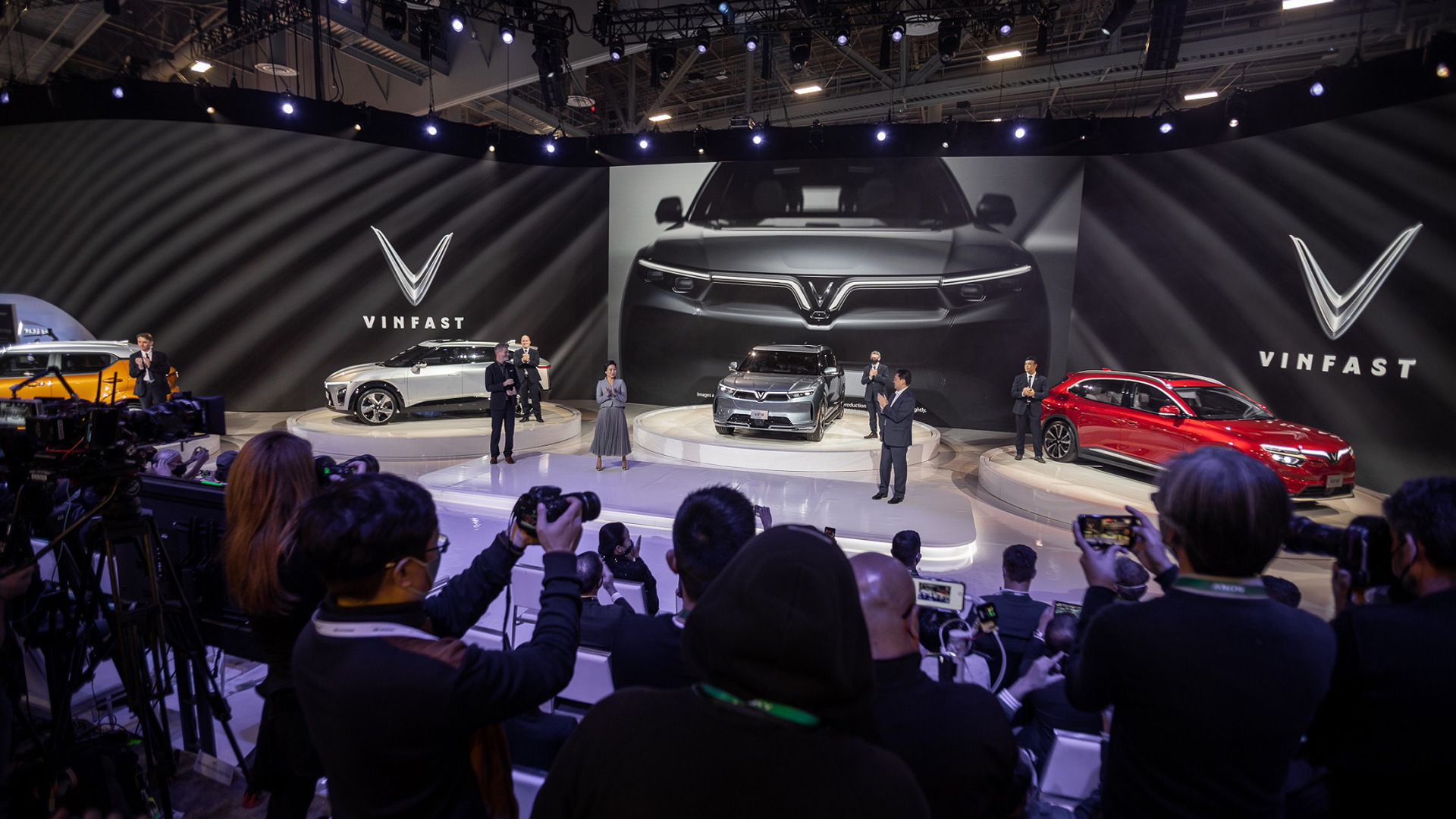 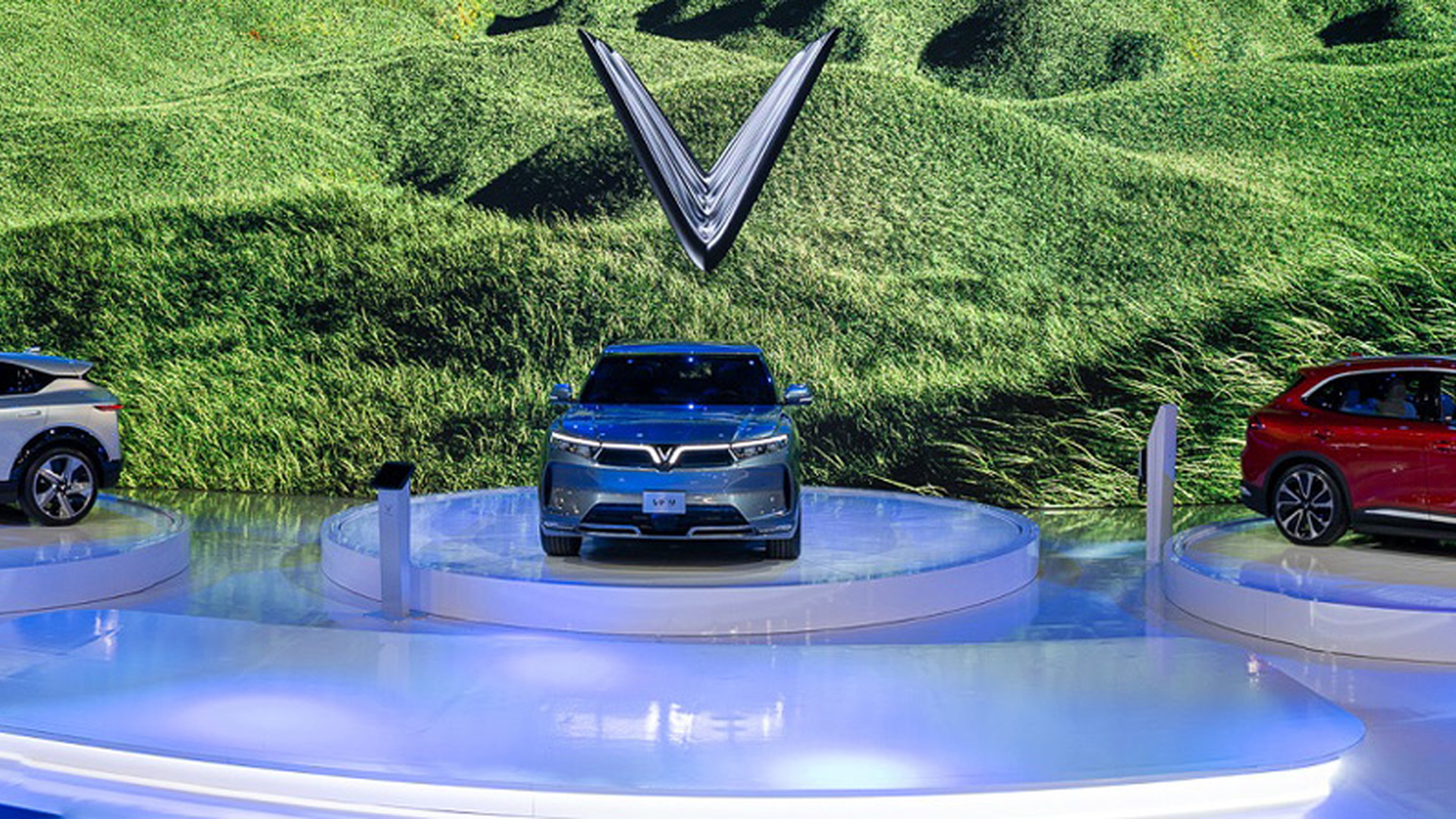 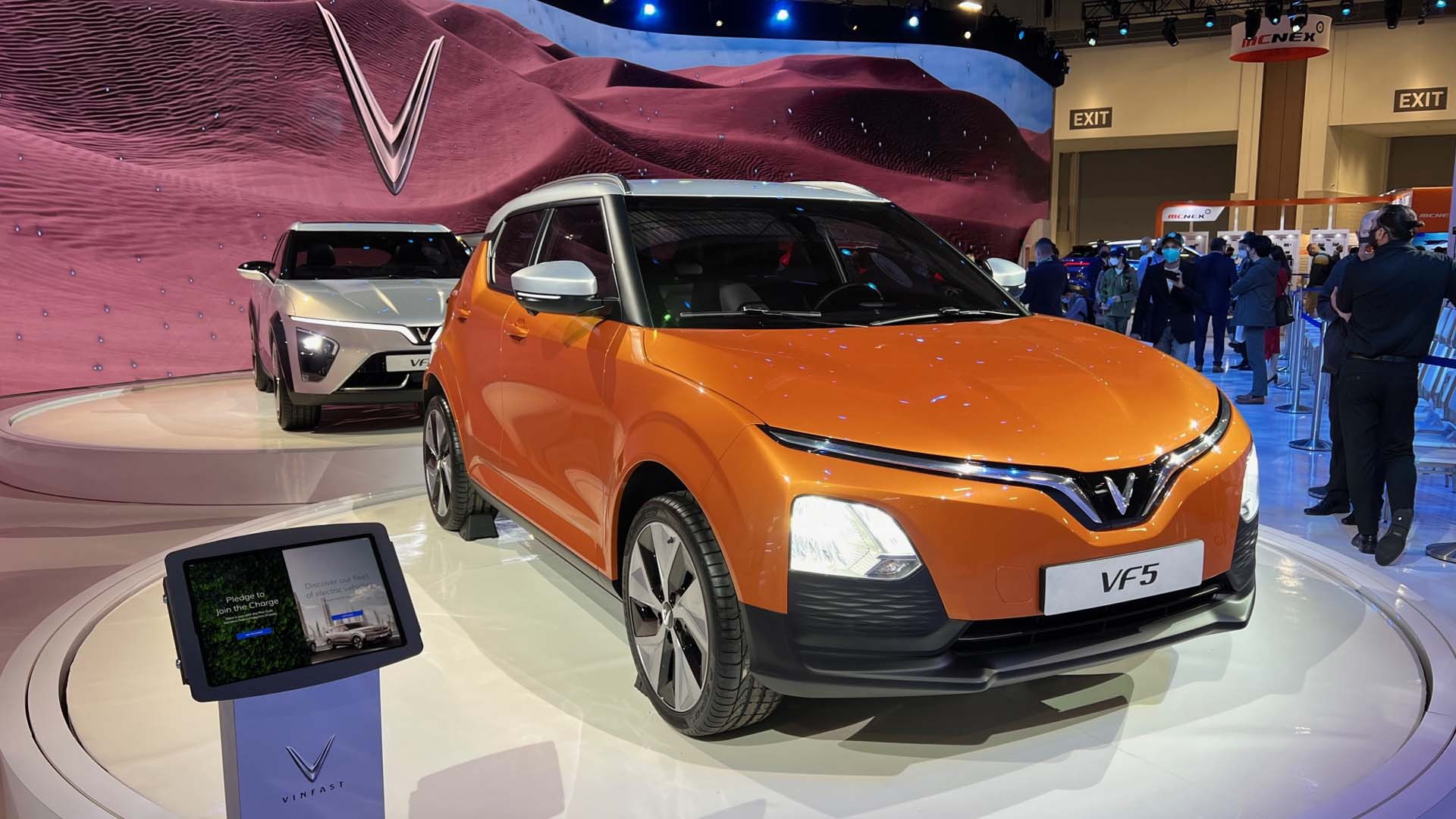 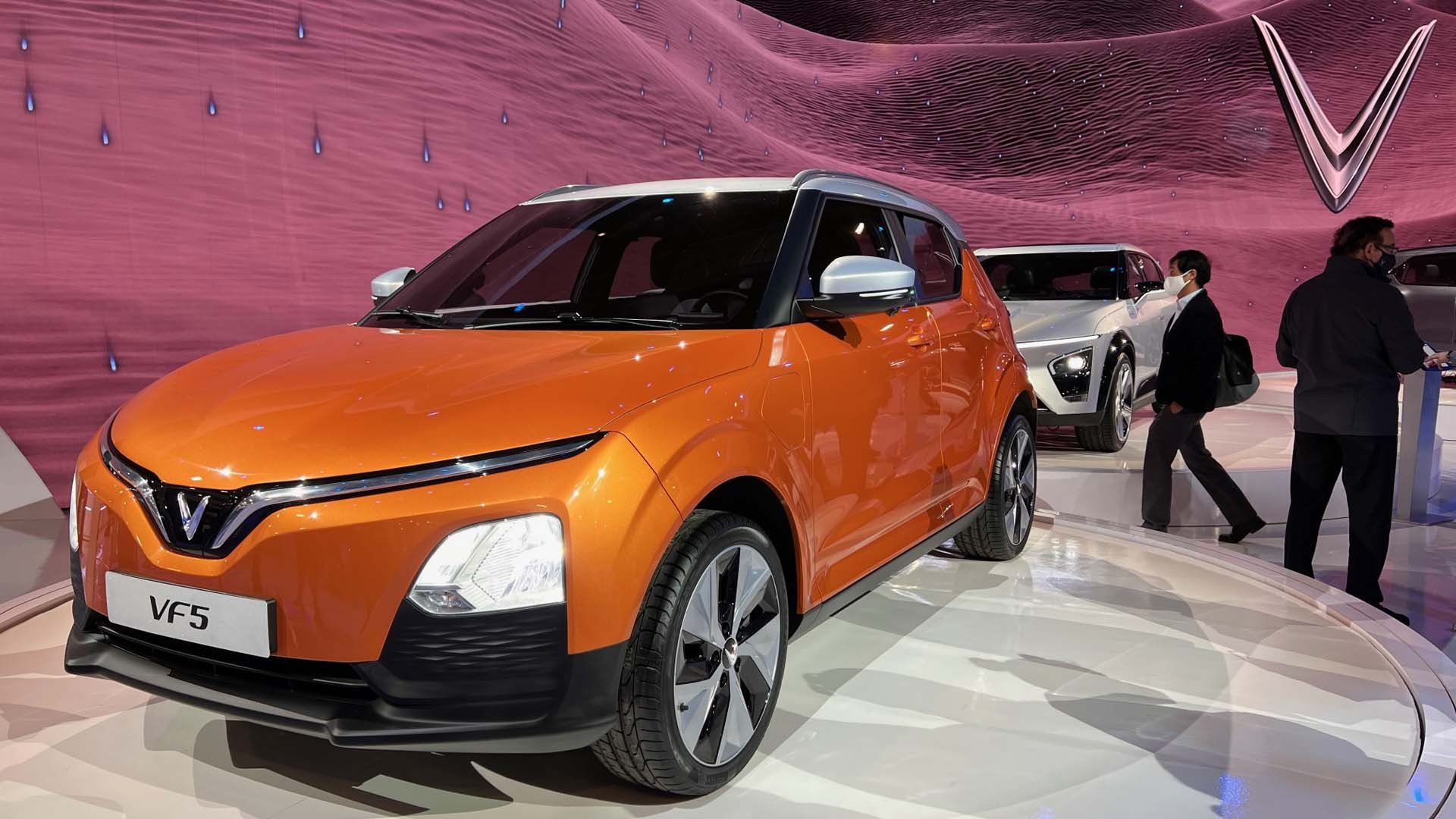 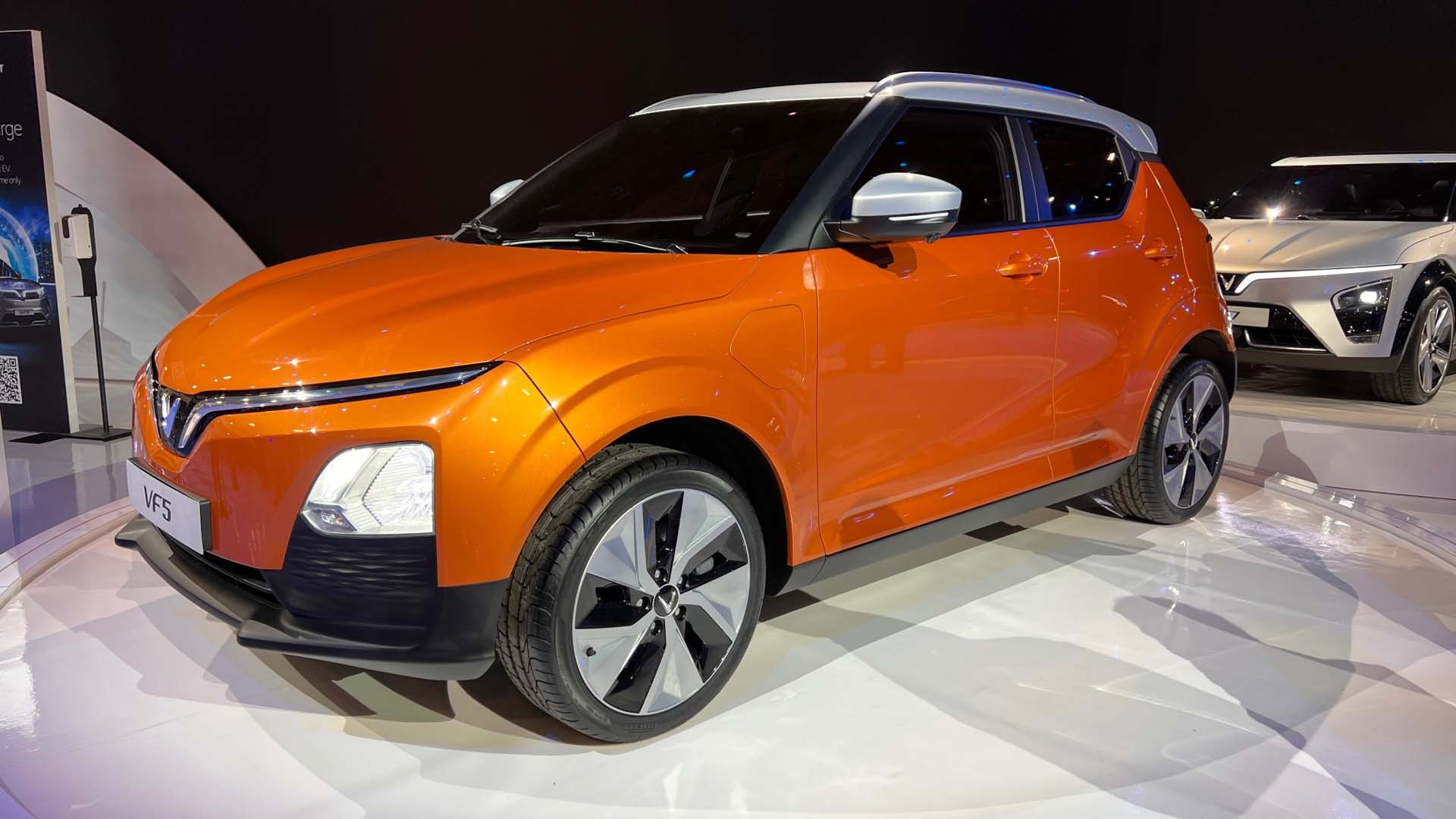 Vietnamese automaker VinFast is growing its planned EV lineup to five models, and plans to open factories in the United States and Germany, alongside an existing factory in its home country.

VinFast has started taking reservations for the VF8 and VF9, which are scheduled to reach the U.S. by the end of 2022. At CES, the automaker also announced a base price of $41,000 for the VF8 and $56,000 for the VF9. Those prices don't include destination, or the cost of a mandatory battery lease.

VinFast also at CES announced plans for a German factory to build electric cars and buses. In a press release, the company said it's working with the Germany Trade and Invest (GTAI) economic development agency to find a location, but didn't discuss a timeline for the start of construction.

VinFast said it also plans to open a U.S. factory in the second half of 2024. These new factories will join VinFast's existing plant in Hai Phong, Vietnam, and a new battery factory under construction in the country's Ha Tinh province.

The very ambitious timeline for a U.S. launch and footprint across Asia, U.S., and Germany, reminds us a bit of Chinese automotive startup Byton, which also planned to bring its first vehicle to North America, Asia, and Europe very quickly. That automaker was almost revived last year with interest from Foxconn, although accumulated debt reportedly halted the plan.

A number of Chinese automakers—including the giant BYD—have tried and failed to break into the U.S. light-vehicle market. Will Vietnam's VinFast be different?