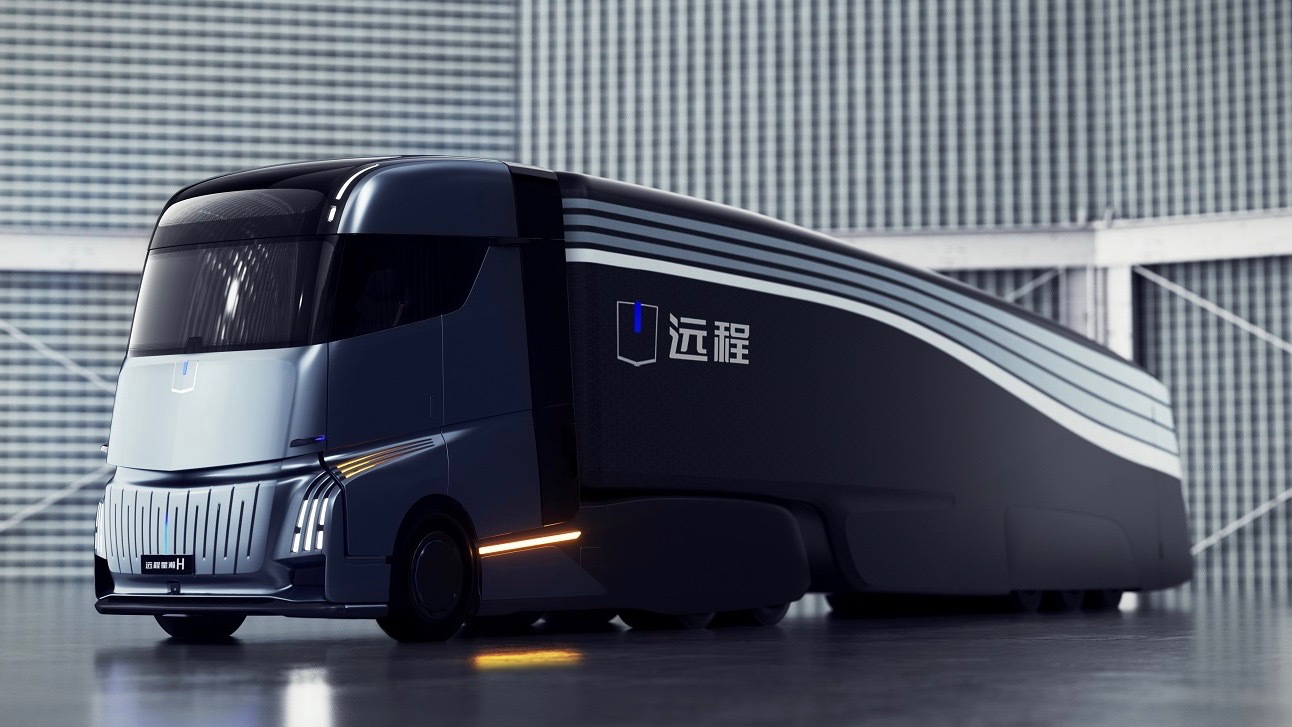 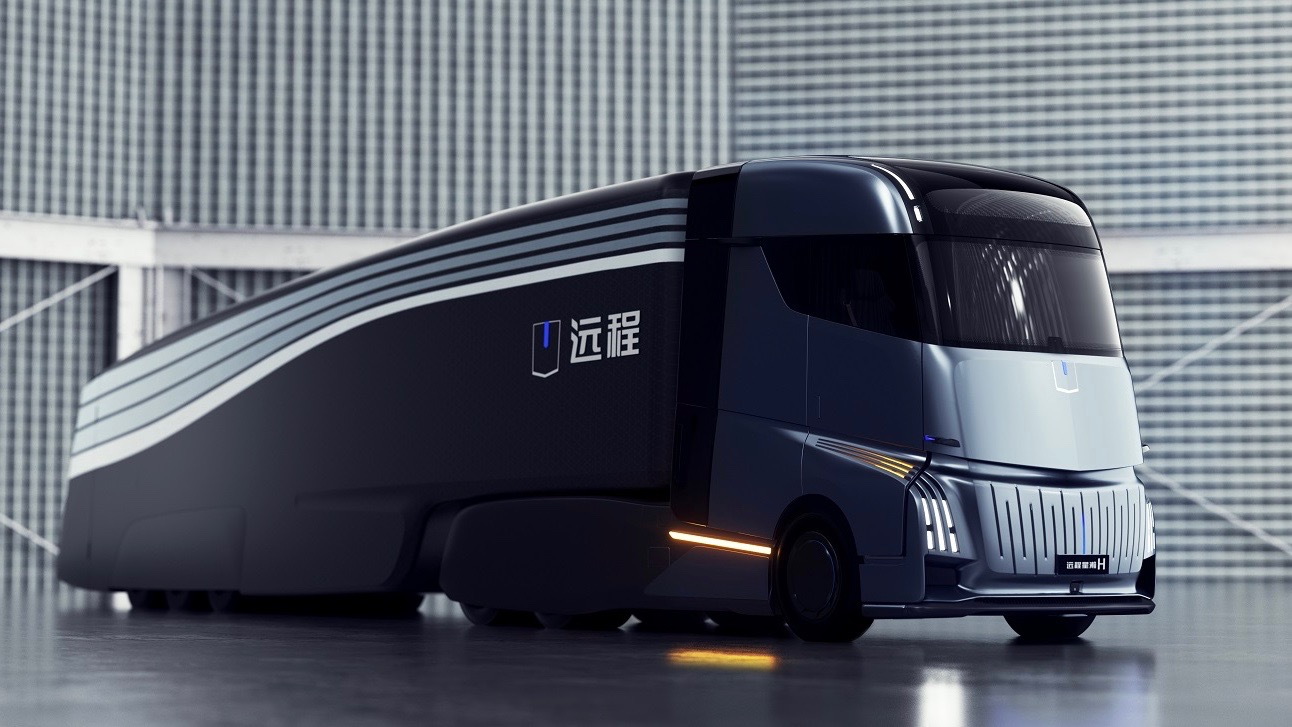 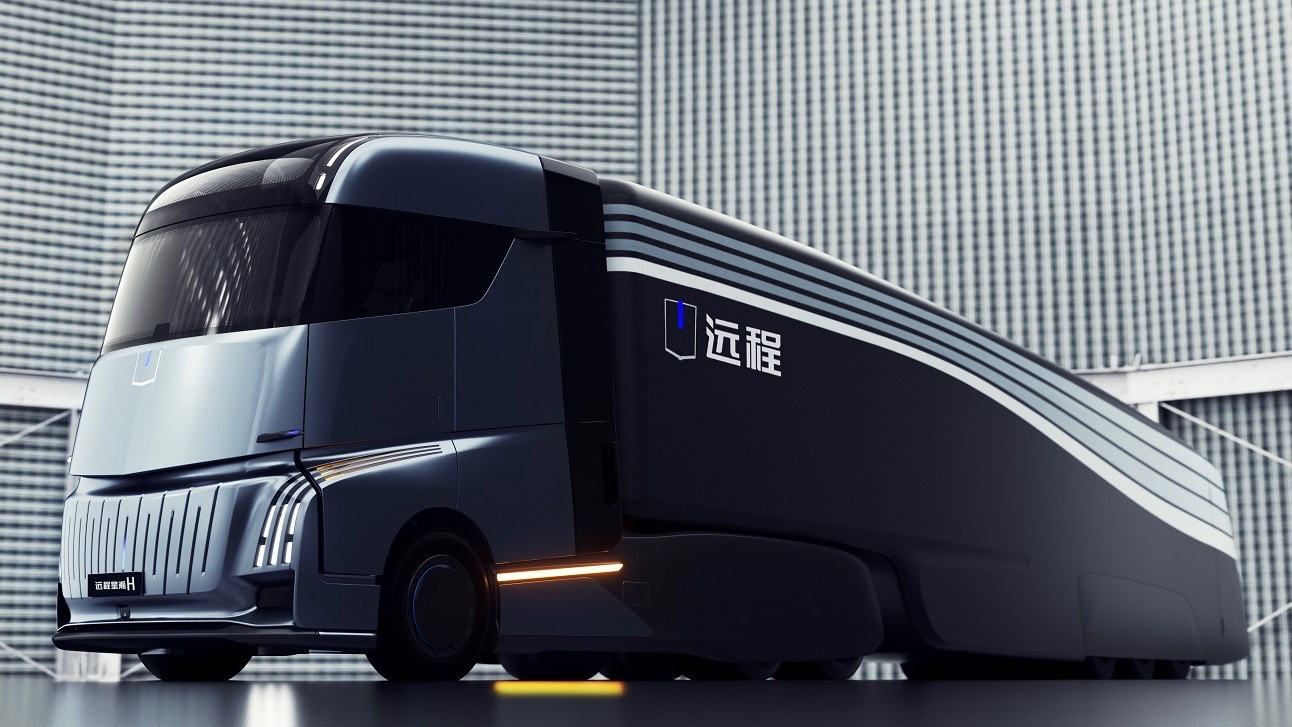 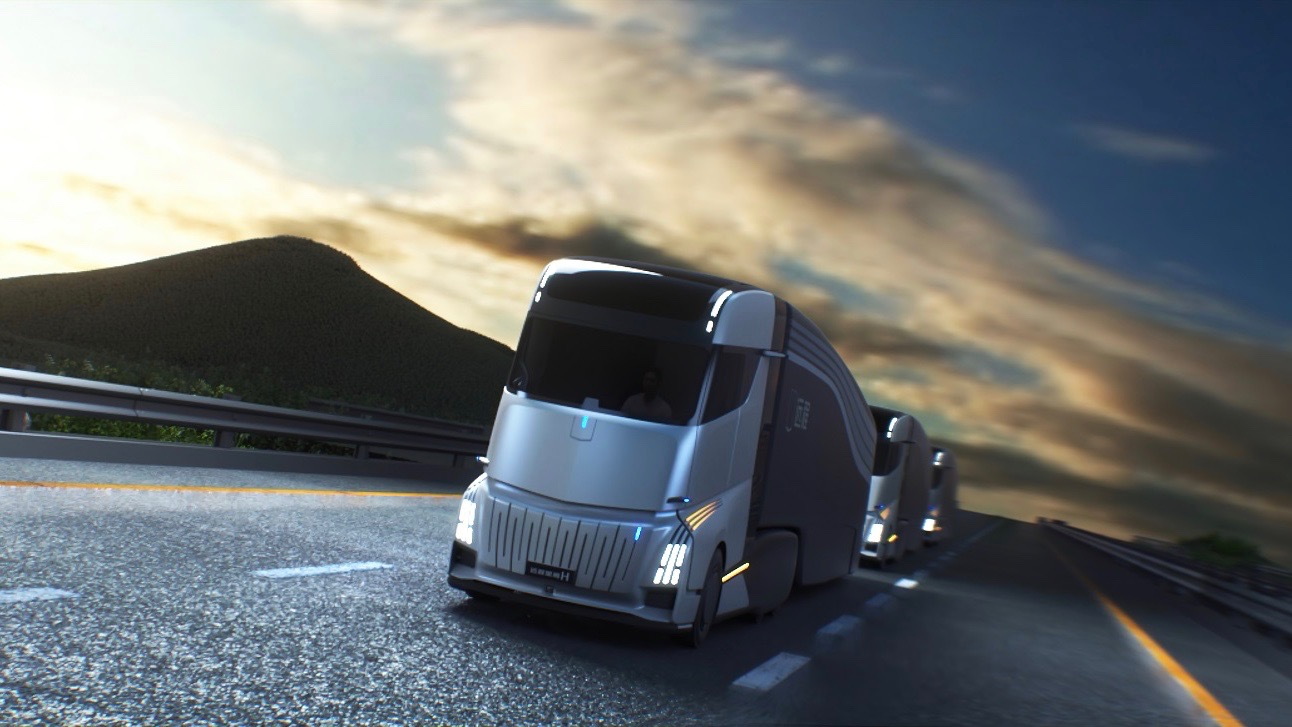 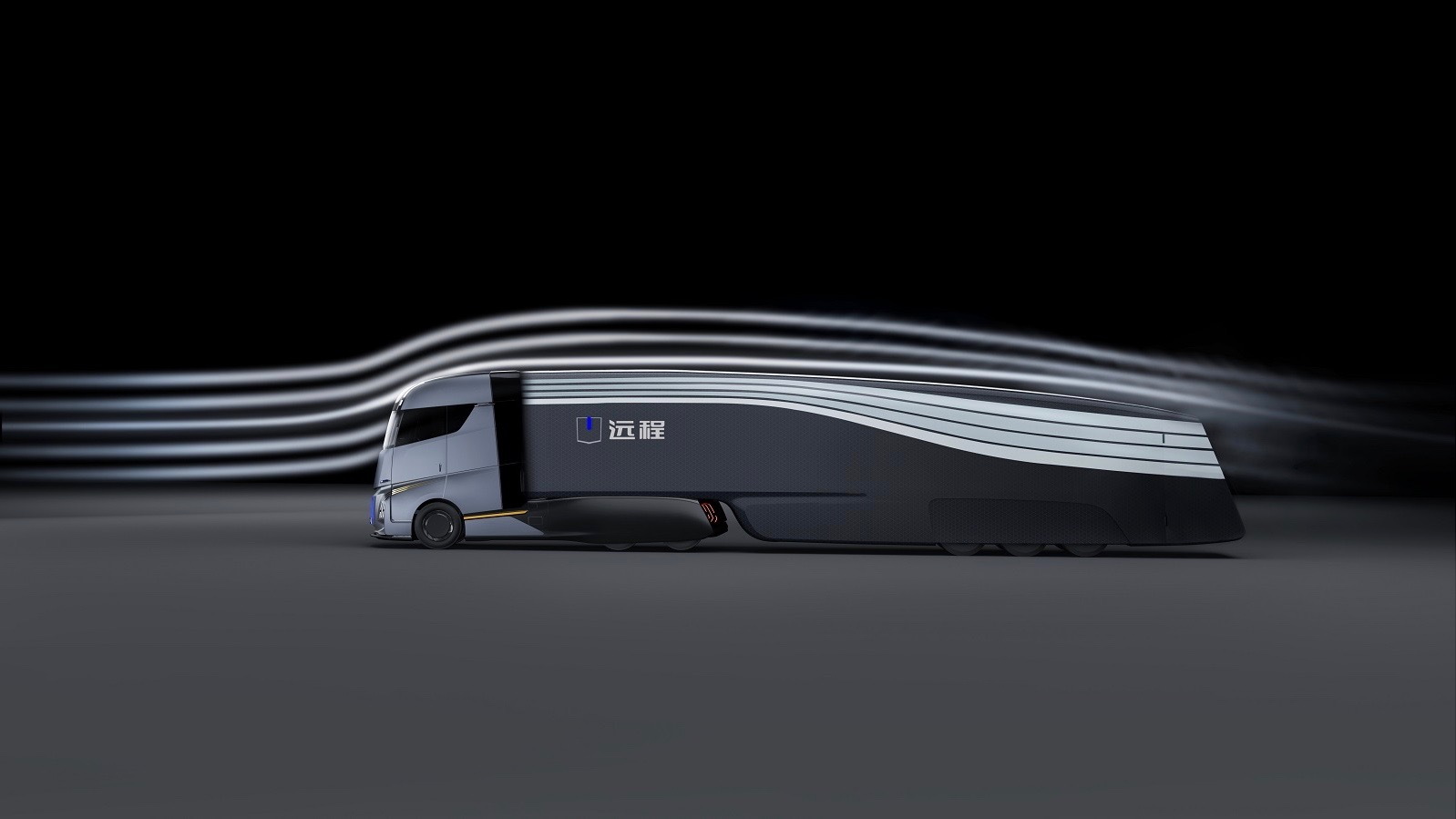 The commercial-vehicle division of Chinese automaker recently unveiled a potential Tesla Semi rival due to start production in 2024.

The Farizon Auto Homtruck concept previews a production semi truck that can accommodate battery-electric and range-extended powertrains, according to a Farizon Auto press release.

The truck will be able to interface with logistics companies' computer networks, allowing for more accurate tracking of deliveries and operating costs, according to Farizon. An onboard "brain" will be able to use the truck's sensors and real-time traffic data to generate route recommendations, including routes that factor in charging needs, the automaker claims.

The Homtruck will also have driver-assist tech corresponding to Level 4 on the SAE autonomy scale, according to Farizon. This will supposedly allow for hands-off driving in some situations, as well as a "convoying" feature that allows multiple trucks to coordinate their movements. A driver-facing camera will monitor for distraction, Farizon said.

Standard lidar, millimeter-wave radar, and ultrasonic radar, along with 5G and V2X communication hardware, will make those features possible, Farizon confirmed. The Homtruck will also be able to receive over-the-air software updates.

To keep drivers comfortable on long hauls, the Homtruck has a bathroom (with shower), single bed, tea maker, refrigerator, washing machine, and a kitchen, which appears to be accessible only from outside the cab.The truck also has a 360-degree camera system that can be used while in motion or stationary, Farizon said.

Meanwhile, the Tesla Semi has been delayed multiple times, allegedly due to battery availability. Production and availability of 4680-format cells, expected to be used in the Semi, could allow some deliveries to happen as soon as the end of the year, the company has said.

It's unclear if Farizon Auto will try to enter the United States market, but there's a growing list of electric semi trucks from traditional truckmakers in the works. This could present some awkward moments with Volvo, as while Volvo Cars is part of Geely, Volvo Trucks is a different company and has continued working on big electric trucks.