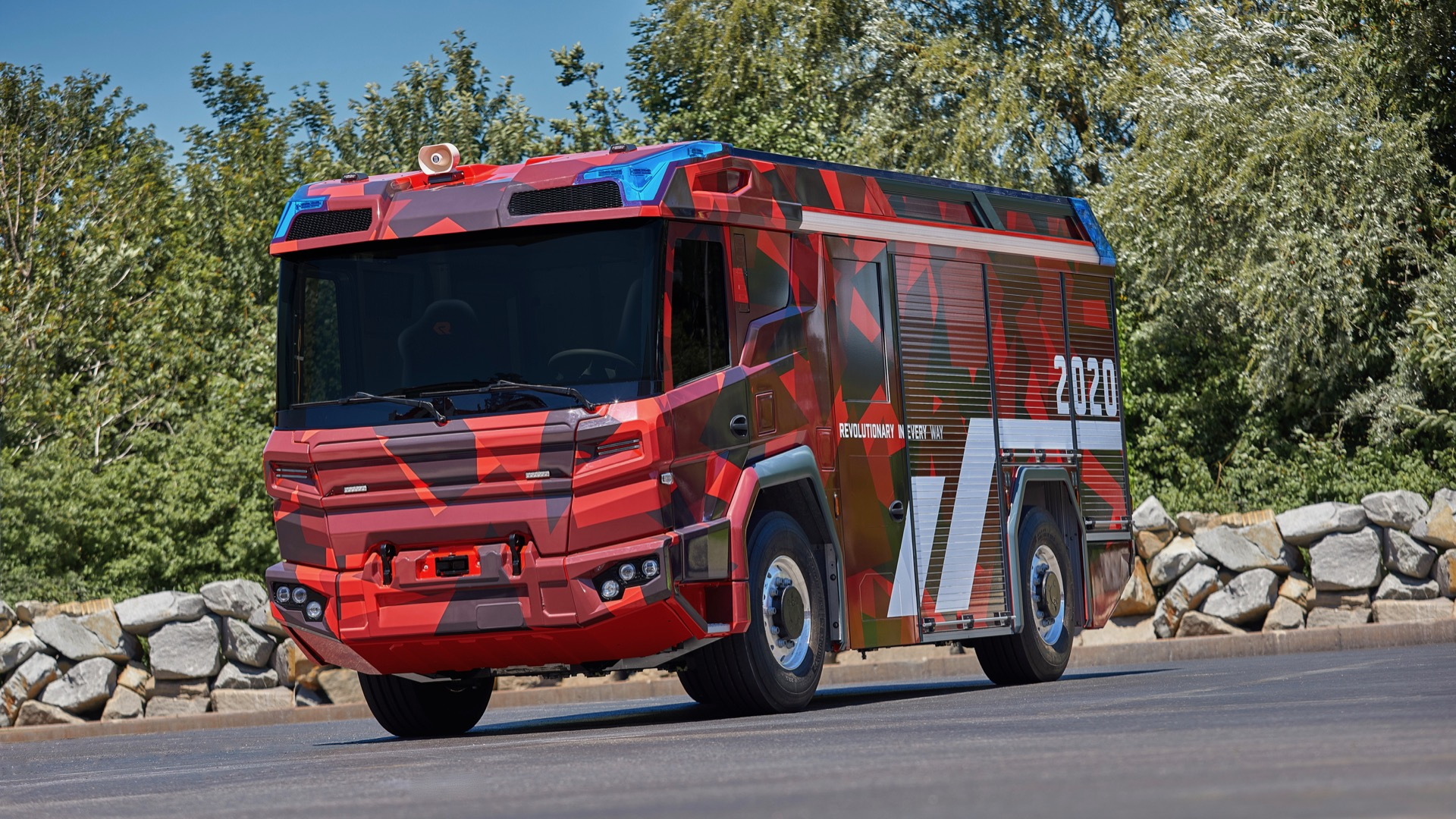 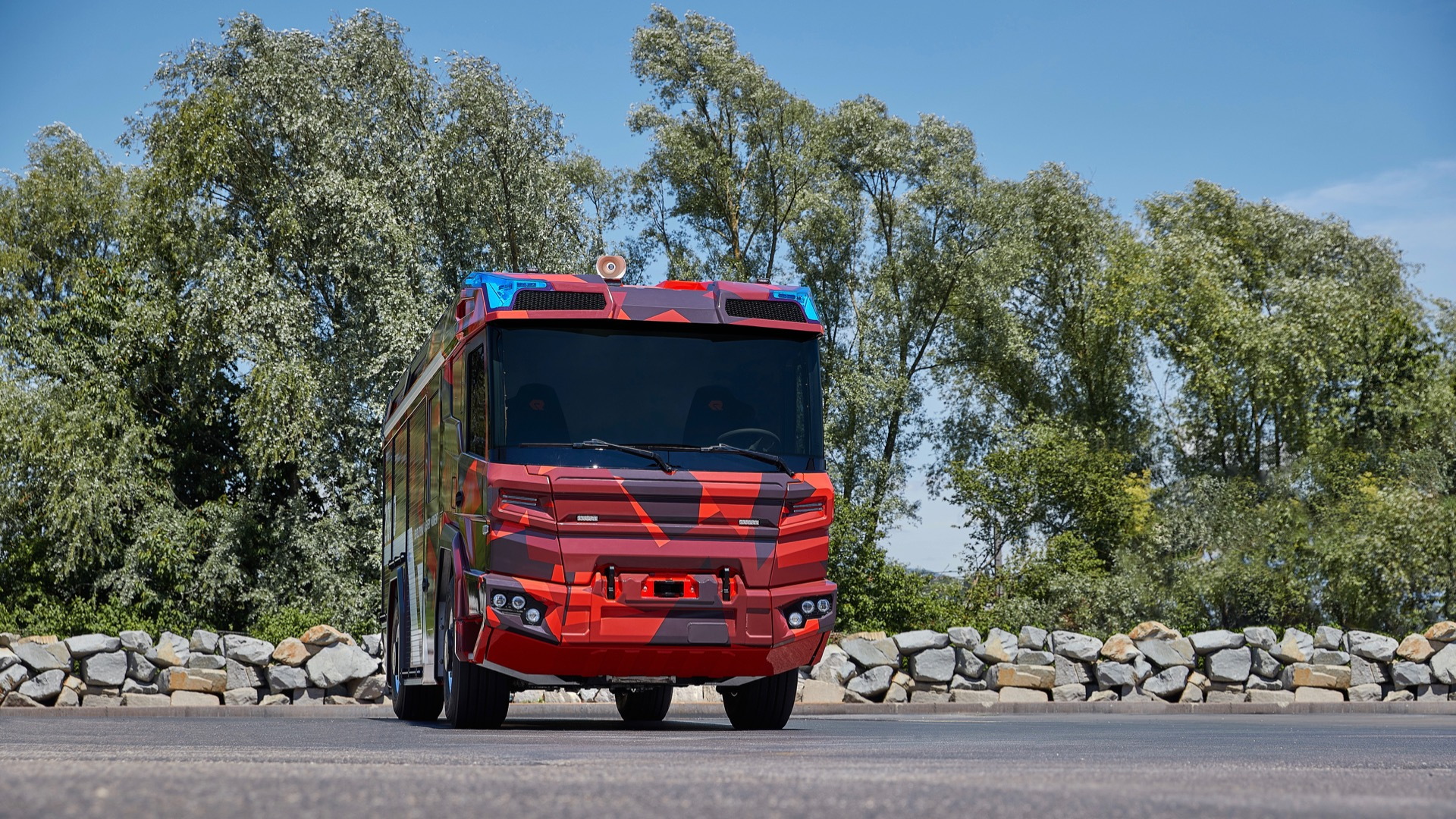 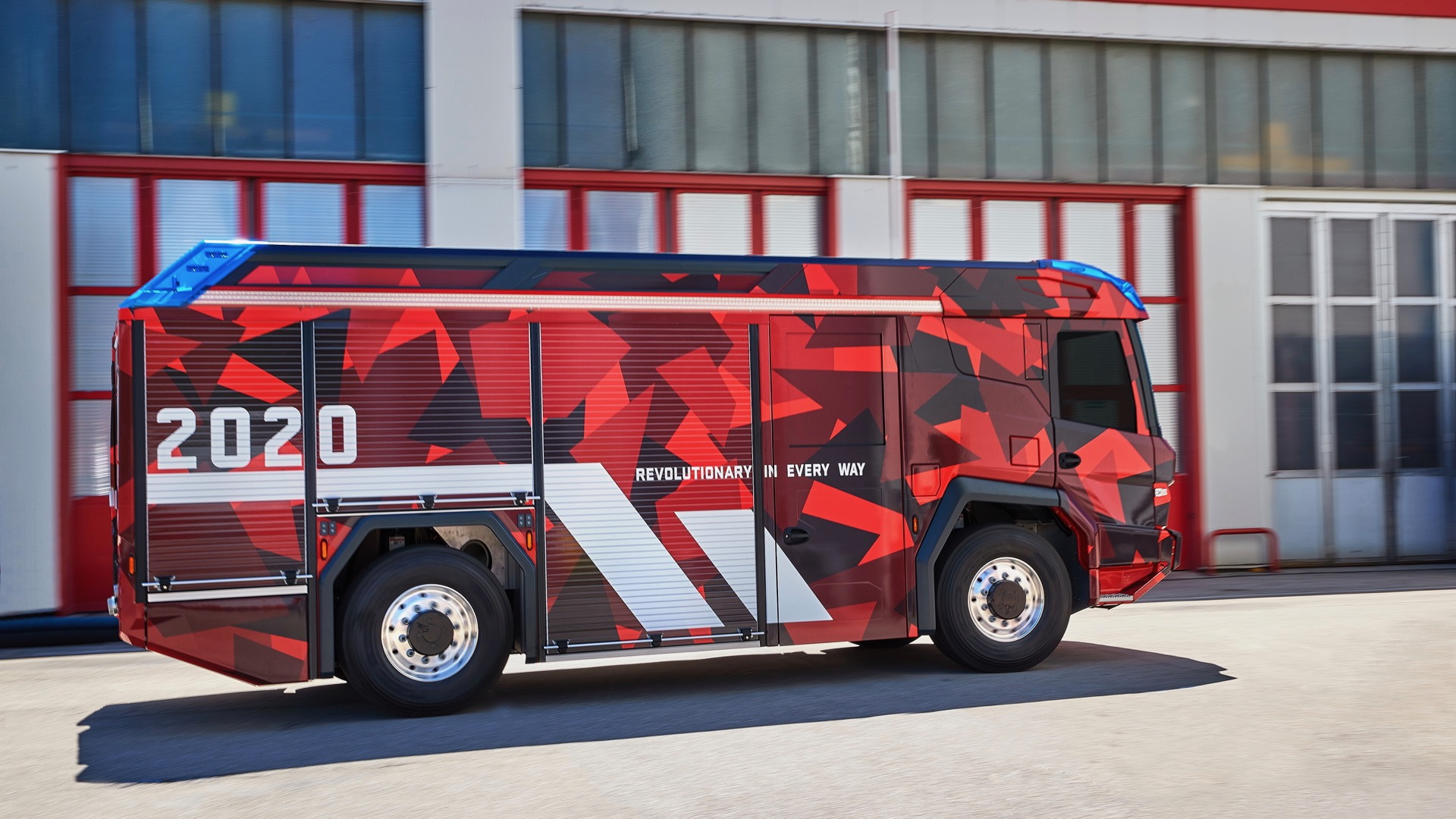 Volvo Trucks has said it is committed to electric trucks, but that doesn't just mean cargo-haulers.

The Swedish firm—a separate entity from the carmaker of the same name—provided an electric powertrain for a fire truck, which will soon start testing with fire departments in Berlin, Amsterdam, and Dubai, Volvo said in a press release Wednesday.

Dubbed Revolutionary Technology (RT), the truck itself was built by Austrian fire-equipment manufacturer Rosenbauer. The electric powertrain includes one electric motor for each axle, and enough battery capacity for "an electricity-powered journey with ample time for operation at the rescue site," according to Volvo.

However, the truck also has a backup diesel engine to extend driving range and allow for longer operating times at rescue sites.

Rosenbauer confirmed in February that it would supply the first electric fire truck in North America to the Los Angeles Fire Department. 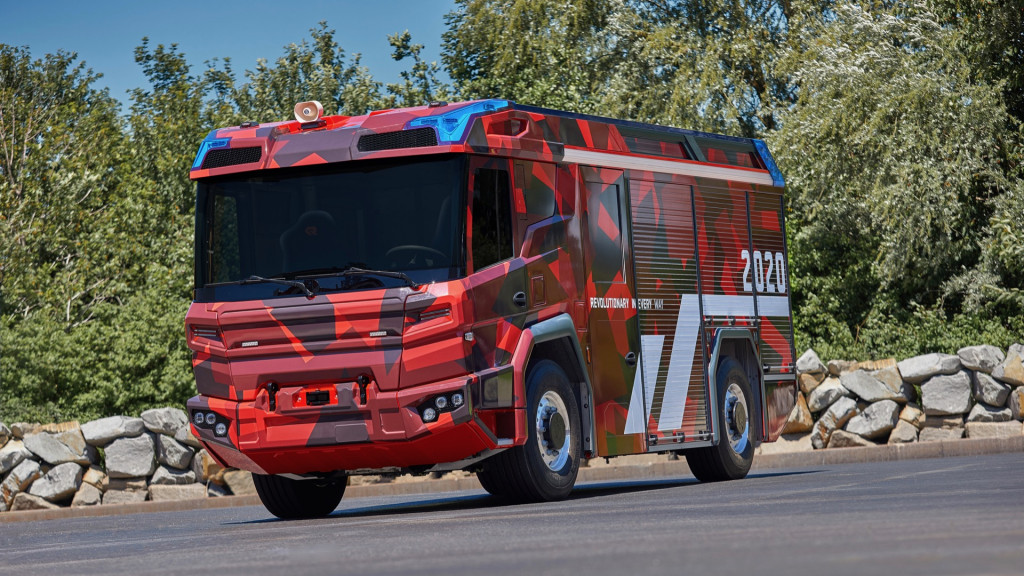 That fire truck and the RT are based on Rosenbauer's 2016 Concept Fire Truck, but the company has not confirmed if the Los Angeles truck will use the same Volvo powertrain as the RT.

While passenger cars get most of the attention, emergency vehicles are also going electric.

At the 2020 Consumer Electronics Show, Tropos Motors displayed a much smaller electric fire truck, as a way to to meet emergency needs in a smaller-capacity vehicle.

It's not just fire trucks either: Nissan unveiled an electric ambulance in May, to be used in Tokyo.

In February, New York City Mayor Bill de Blasio issued an executive order calling for all municipal vehicles to be electric by 2040. The order covers everything from emergency vehicles like ambulances and police cars, to garbage trucks and ferries, city officials have said.