As more fleets go all-electric at a large scale, they’re starting to understand that how EVs are managed can have a big impact in the long-term payoffs—both in money and ownership costs and also in greenhouse gas emissions.

Although the cost of the fuel is the main issue for gasoline or diesel vehicles, the calculation for EVs isn’t simply dependent on how much the electricity cost that went into charging. As University of Michigan researchers underscored in a study out last week, the generating source of the electricity matters, as does how the vehicle was charged.

One important piece is making sure the vehicles charge not right when they return to the depot but when they can make the most of an off-peak energy mix—one more likely to include more renewables.

Making those decisions of when to charge and where for each vehicle is complicated. That’s why companies like Amply and Greenlots provide such help—and why Ford recently acquired Electriphi, a noteworthy startup in this area. Each of these offer help in modeling supply and demand across the nation’s approximately 3,200 utilities. 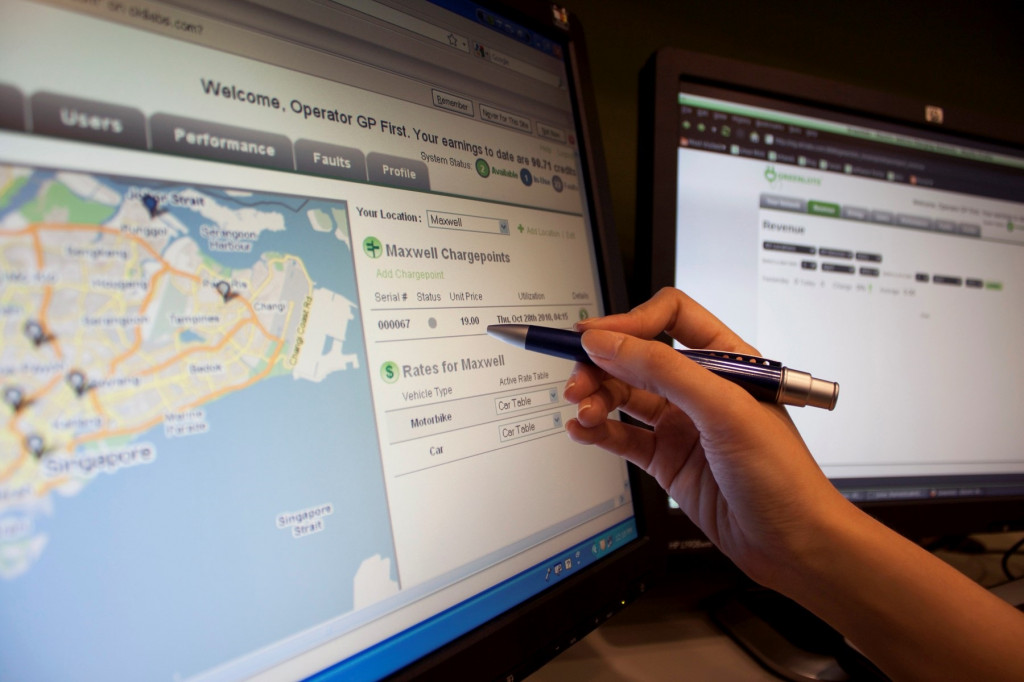 “Companies should prioritize fleet electrification in regions that provide the greatest carbon-reduction benefits,” said Maxwell Woody, a researcher at the university’s Center for Sustainable Systems.

Even more important, the research underscored, is how fleets charge their vehicles. Although it’s assumed that for longevity most fleet vehicles won’t frequently be fast-charged, researchers provided a version of the same advice we’ve given to drivers of electric cars for years: If your use case doesn’t require a full charge, don’t top off the battery at 100% every day if your use case doesn’t require that. Called “sufficient charging” by the researchers, the practice leads to a big increase in battery lifetime—supposedly more than doubling it in some cases. 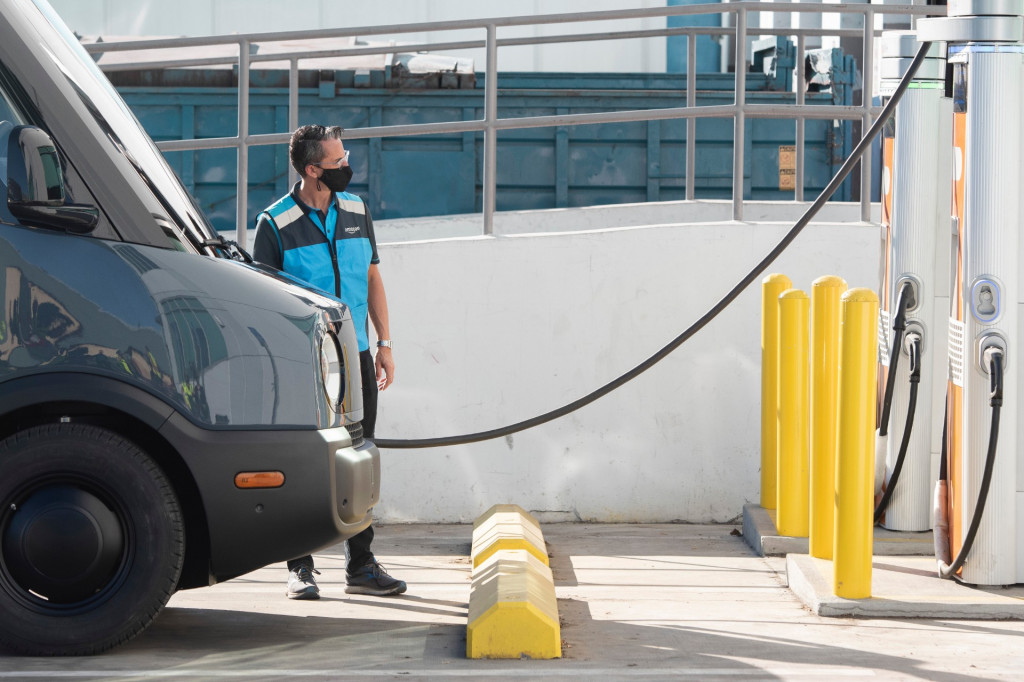 Those who are new to EVs might say that this is splitting hairs; but added up over the service life of the vehicle it can make a huge difference in longevity—and the impact an EV has.

When also factoring in battery degradation, the researchers found that just by optimizing charging strategies, the greenhouse gas emissions associated with charging could be cut by as much as 37%—something that will definitely lead to some best practices for fleets and personal EV drivers alike.

The study, “Charging Strategies to Minimize Greenhouse Gas Emissions of Electrified Delivery Vehicles,” was supported by the industry-affiliated Responsible Battery Coalition and published July 9 in the journal Environmental Science & Technology.