Hyundai has stopped developing new gasoline powertrains, and plans to cut internal-combustion models in order to free up more resources for electric cars, according to a recent Reuters report.

The automaker plans to reduce the number of internal-combustion models in its lineup by 50%, and wants to finalize a long-term strategy to shift away from internal combustion within the next six months, according to the report, which cited two anonymous sources familiar with the matter.

Hyundai will also try to improve the efficiency of existing internal-combustion powertrains for emerging markets, according to the report. So while Hyundai may not release any more clean-sheet designs, current engines could stick around and receive continual refinements for some time. 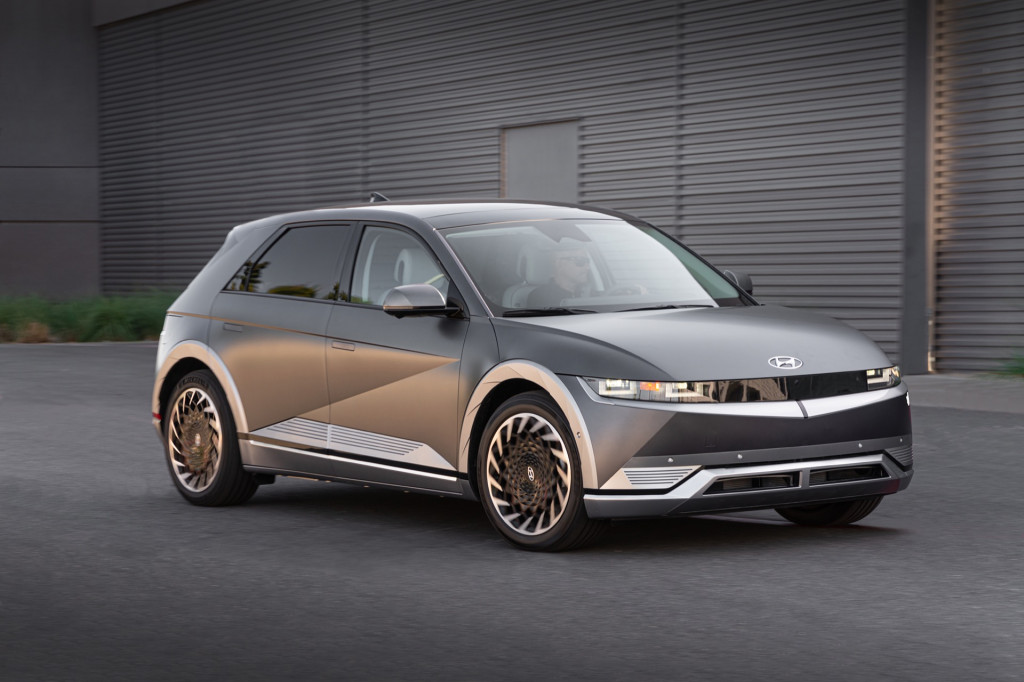 PSA has since merged with Fiat Chrysler Automobiles (FCA) to form Stellantis, and it's unclear what the plan for future internal-combustion engine development is under the new regime.

Hyundai is also quickly ramping up electrification. It plans to start building EVs in the United States next year, and is launching the all-electric Ioniq sub-brand, beginning with the Ioniq 5, followed by Ioniq 6 and Ioniq 7 models.

The automaker expects to have 10 electrified models in its U.S. lineup by the end of next year, including hybrid, plug-in hybrid, and battery-electric models. The Nexo hydrogen fuel-cell crossover also remains available, albeit only in California.

Toyota is also betting big on fuel-cell tech, but seems less ready to commit to a post-gasoline future than Hyundai. Toyota is assuming that about 85% of its U.S. vehicles will still have gasoline engines by the end of the decade.