In a new White House fact sheet released Tuesday, ahead of the Detroit appearance, the President provided a bit more detail about this piece of his $2 trillion infrastructure plan, with the intent to spend the bulk of the amount on new consumer rebates. About $15 billion of the amount would go to 500,000 new EV charging stations, while tens of billions going to research, the supply chain, and manufacturing. 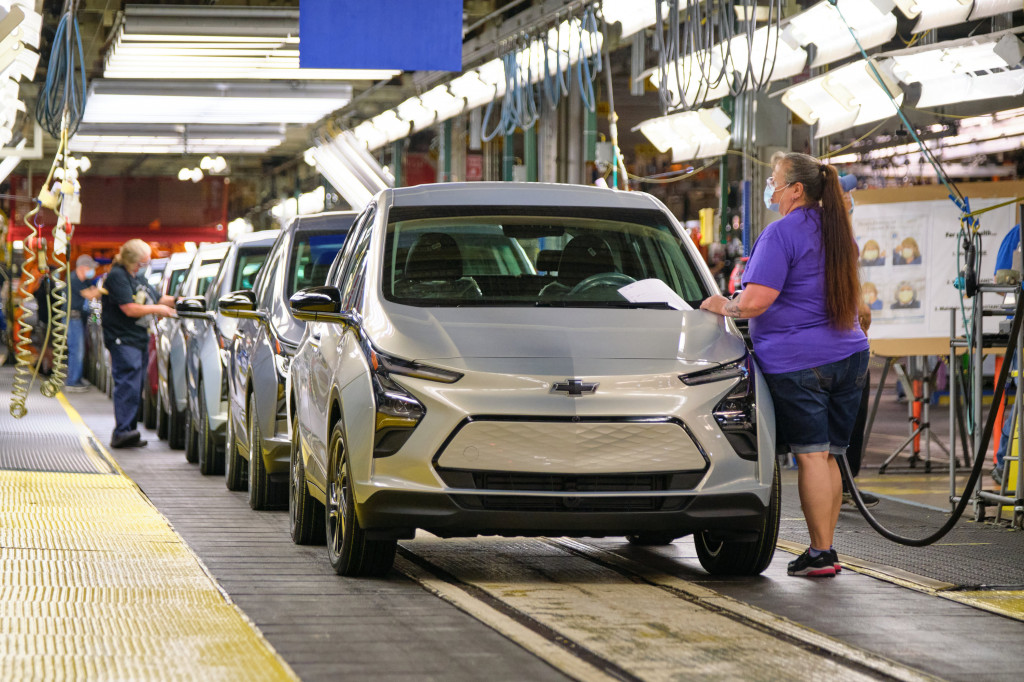 The document clarifies for the first time that Biden plans to rule out consumer incentives for high-priced EV models. The plan also includes the retooling of shuttered facilities, and “proposes cost-sharing grants to support high capacity battery facilities” in the U.S.

The administration rallied for a new round of tax credits for medium- and heavy-duty vehicles, but it hasn’t yet revealed how it might ask for the federal EV tax credit to be restructured around this. Despite strong support for an extension and expansion of the EV tax credit in Congress, then-President Trump nixed it due to “extreme resistance” to its inclusion as part of a December 2019 spending bill. 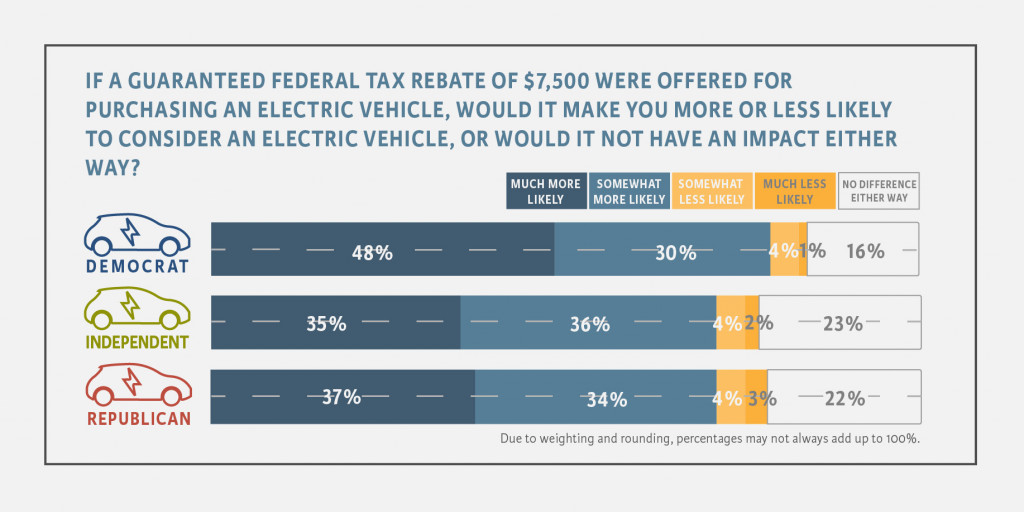 That overhaul of the tax credit would have established a 600,000-vehicle manufacturer cap—versus the 200,000-vehicle one in effect now—and cut the credit amount from $7,500 to $7,000 per vehicle. Biden had suggested in previous policy documents that he’s likely to seek a $250,000 household-income limit, but a not a sticker-price threshold.

Biden has kept quite closely to the broad environmental plan that was introduced when he was a candidate. That included the plan for 500,000 charging stations. But one element that appears to have been discarded along the way is a program like Cash for Clunkers that would incentivize owners for replacing their older vehicles with new, more efficient models. Amid a vehicle market pinch brought on by supply-chain issues, this does not seem like the right time for such a push.

Biden has previously emphasized the importance that “the future will be made in America.” Although the new policy might not stipulate U.S. assembly, the fact sheet notes that the policy plans to “incentivize manufacturers who use good labor practices." It’s unclear how companies might be judged on that. 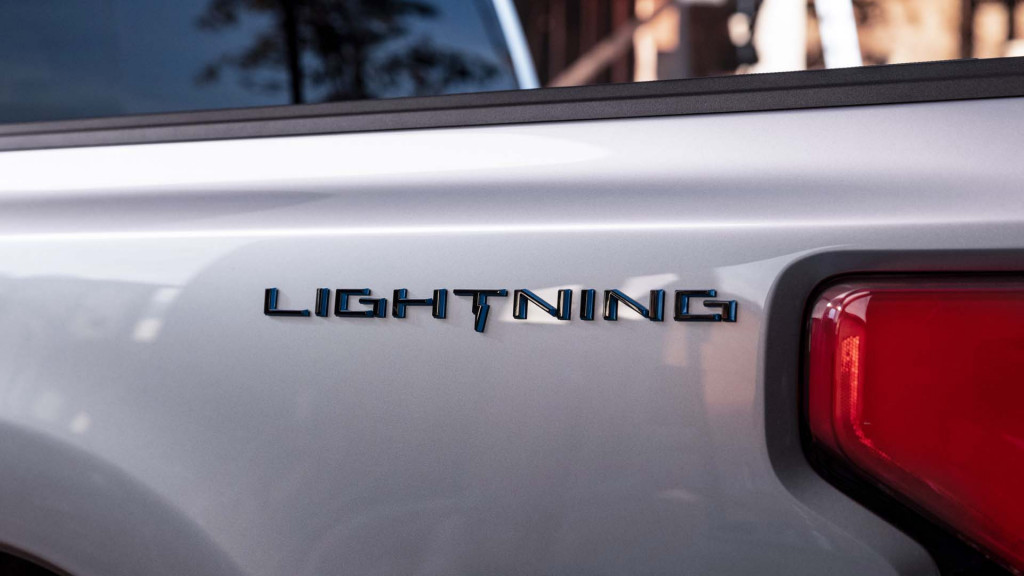 The Ford F-150 Lightning, Biden’s platform for this appearance, is due to be built at Ford’s River Rouge, Michigan, plant next year.

Details regarding the point-of-sale rebates will likely be left to Congress to work out in the coming weeks—almost certainly, to much debate.