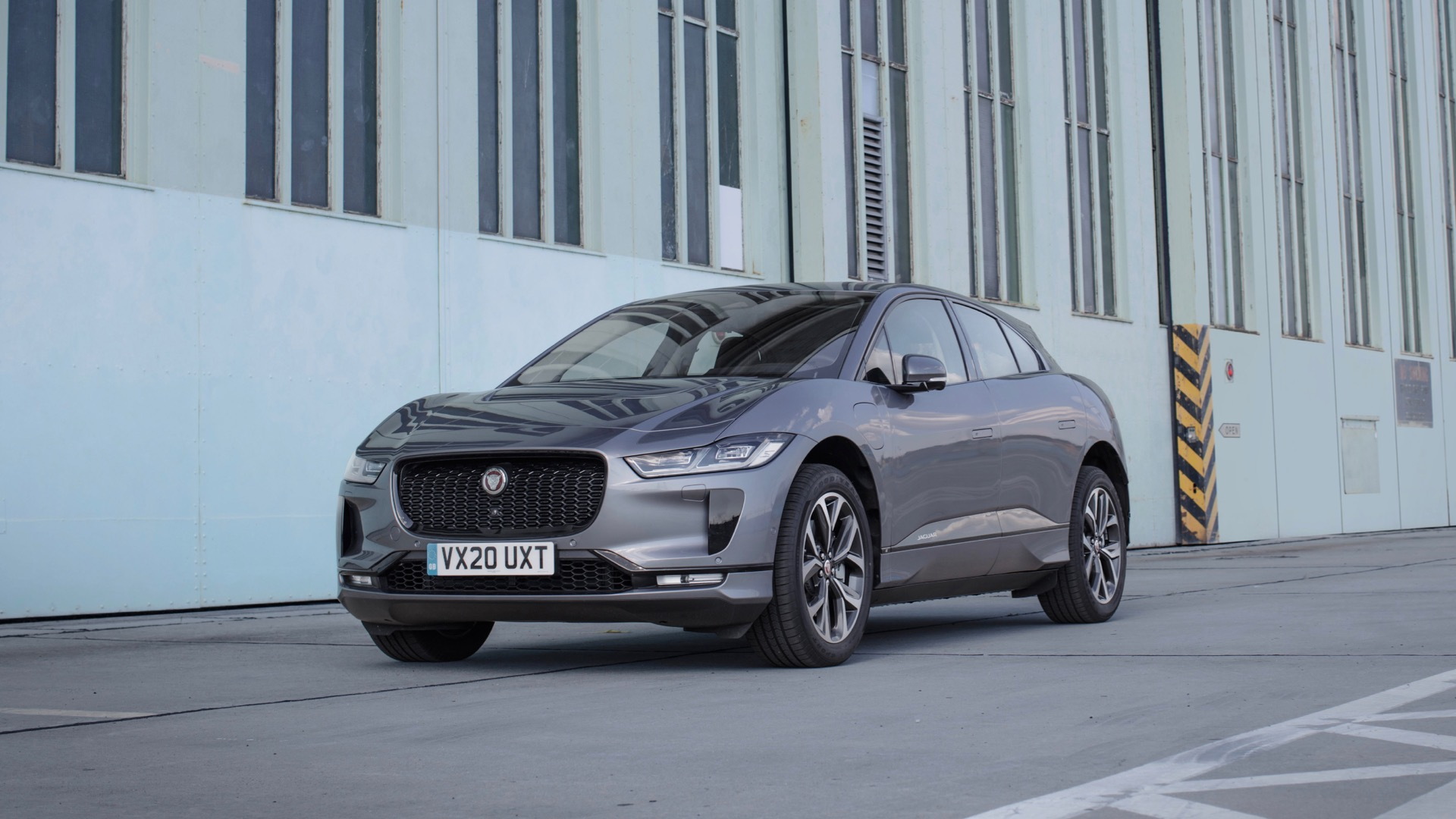 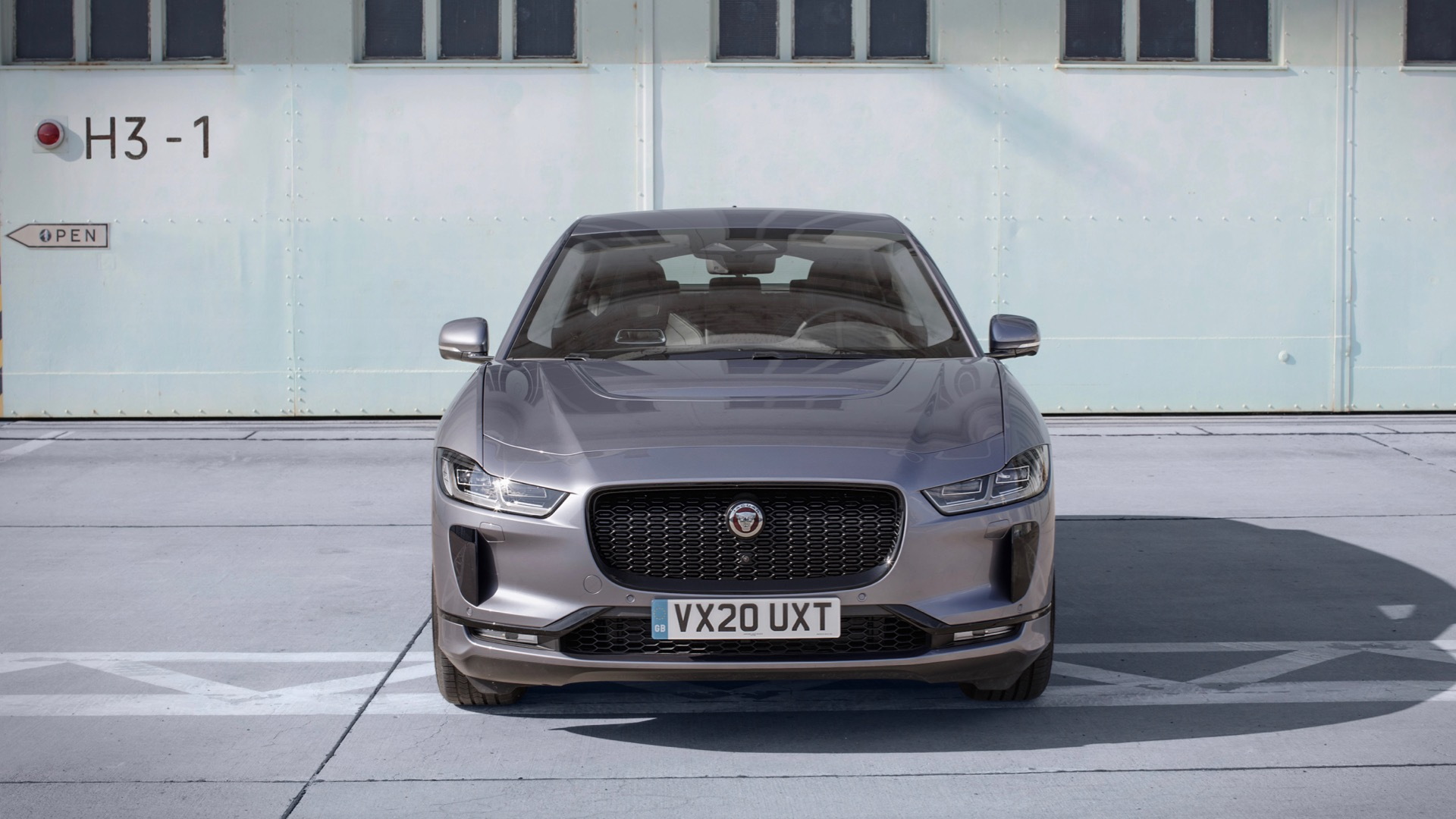 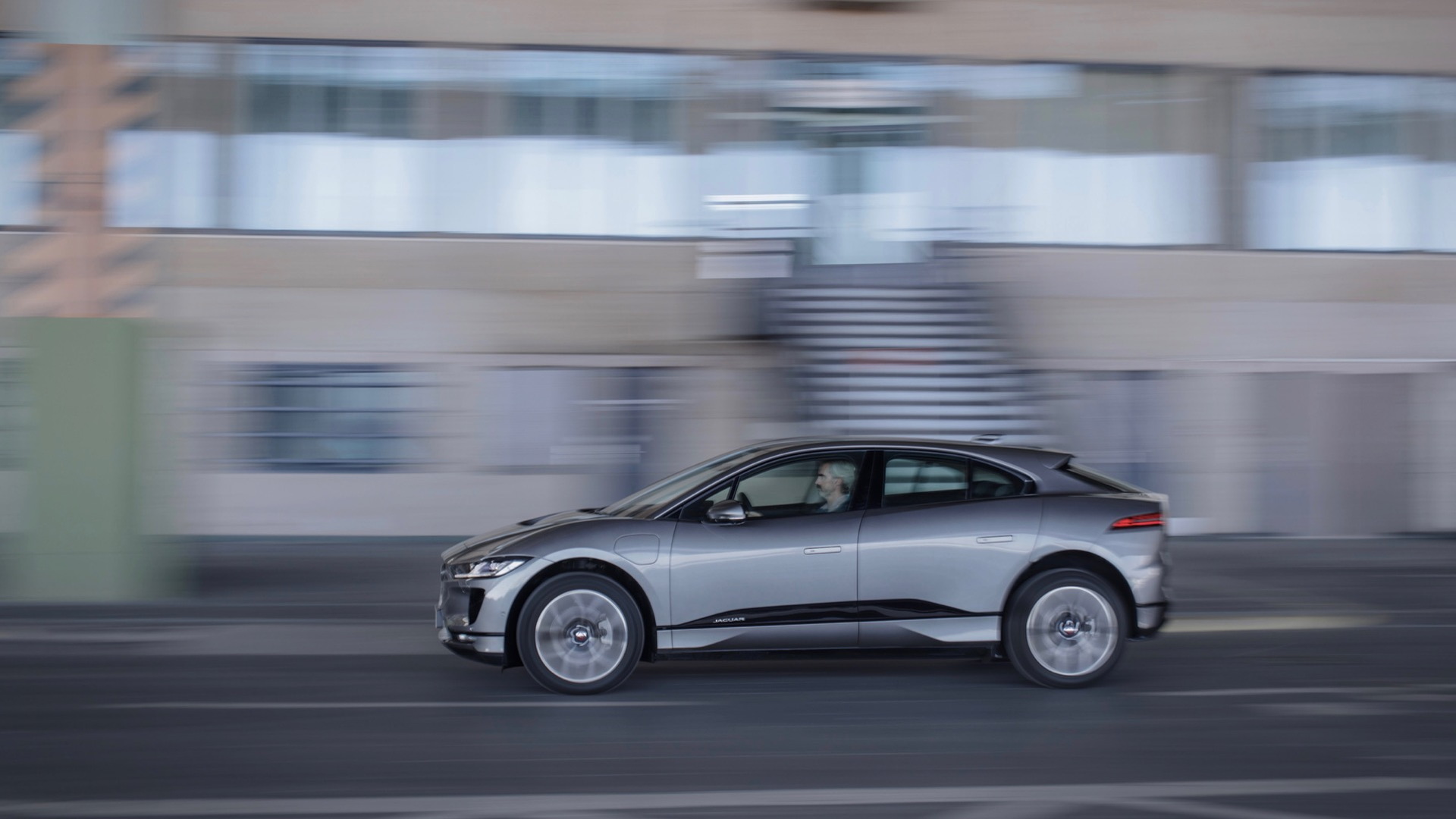 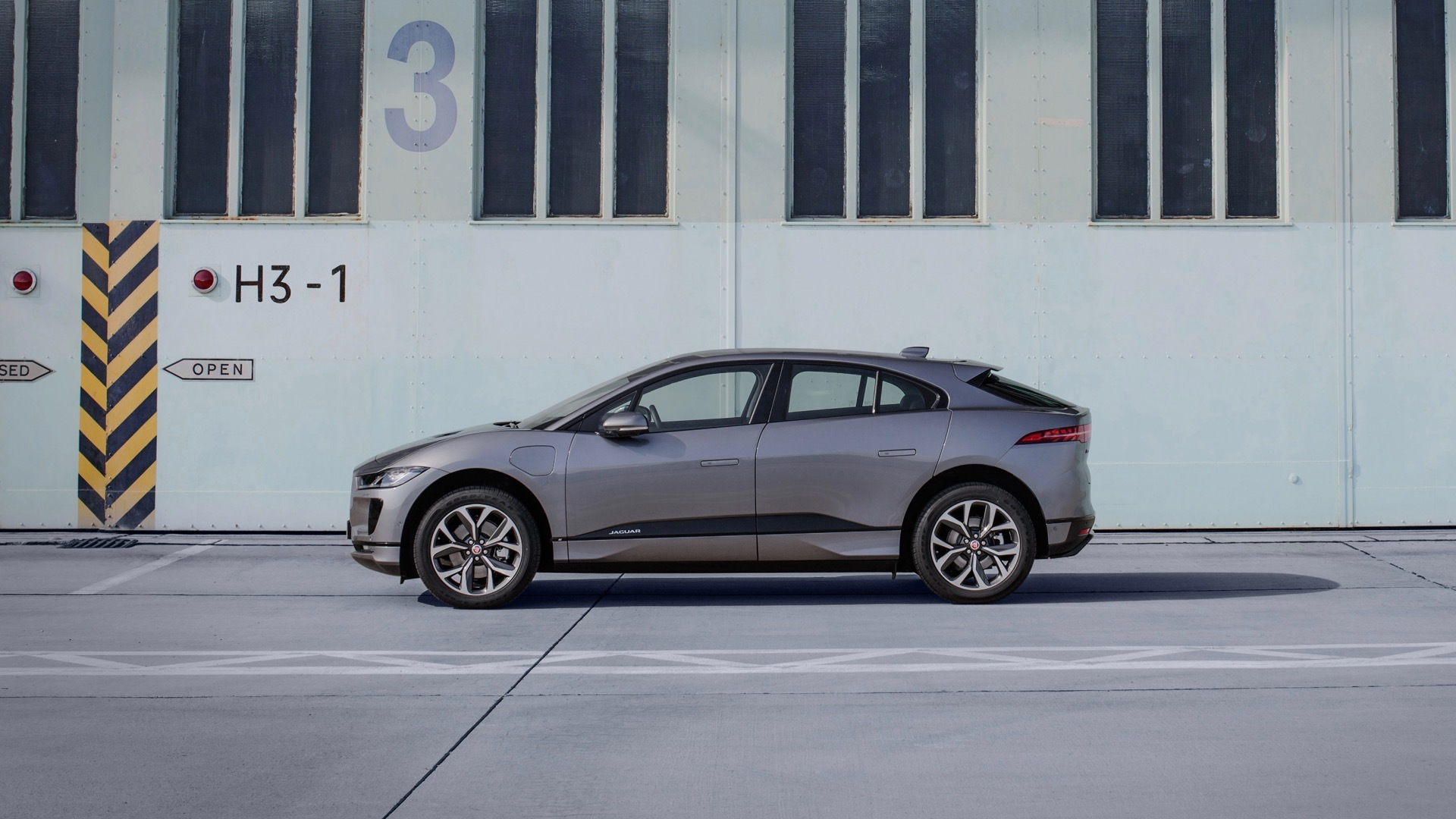 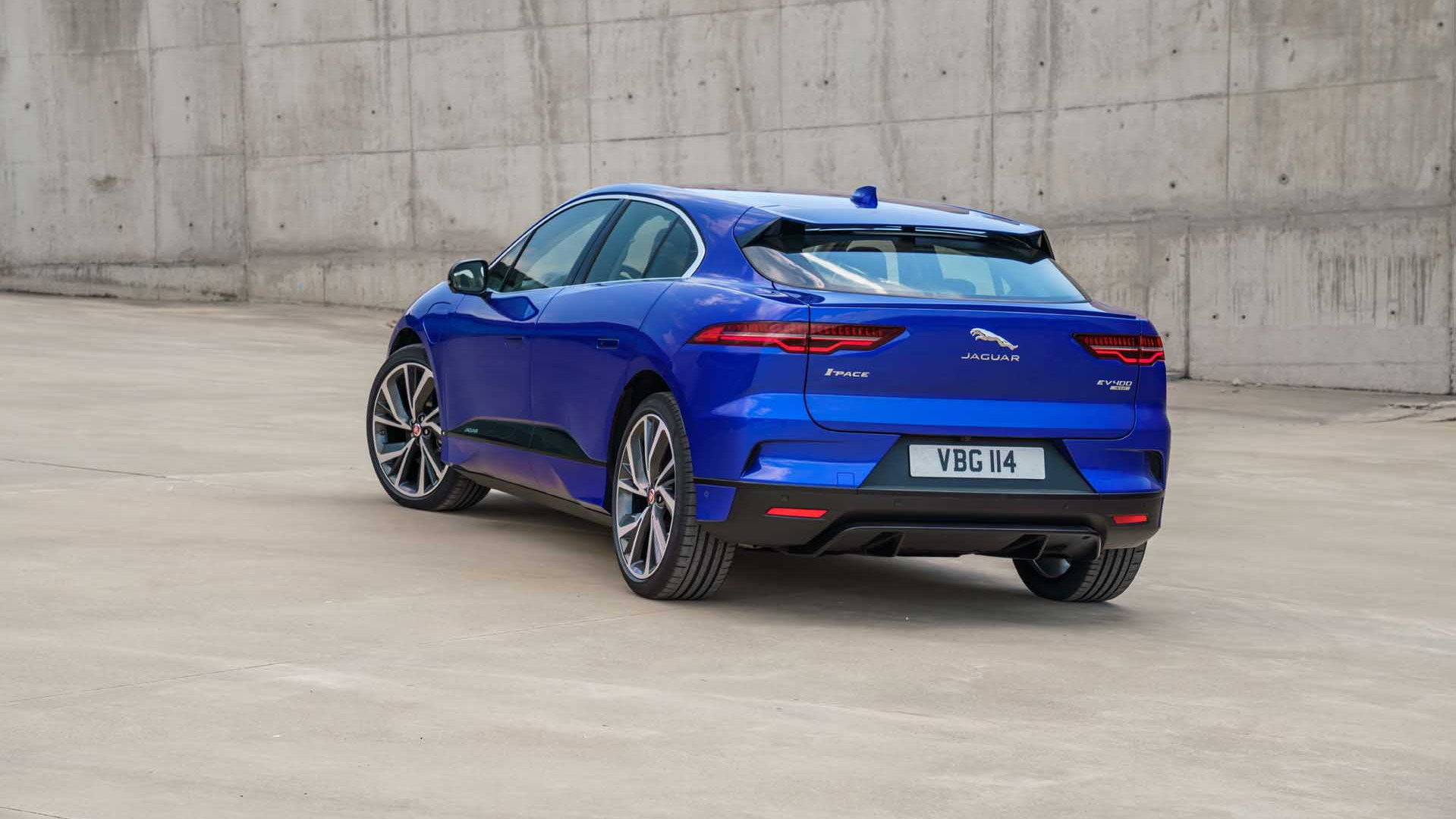 The Jaguar I-Pace electric SUV is launching in India, home of Jaguar's parent company, Tata Motors. India has ambitious electric-car plans, but the I-Pace may still be a tough sell there.

That's because the Indian-market I-Pace will start at 10.6 million rupees, equivalent to $147,000 at current exchange rates, Bloomberg reported. That's about twice the price of a Tesla Model 3, which starts at $68,000 in India, Bloomberg noted. For reference, the I-Pace has a base price of $71,000 in the United States.

In the U.S., the average price of a new car is around $40,000, but in India about 75% of sales are in the $10,000-and-under price bracket, according to Bloomberg. At least Jaguar is making efforts to address charging, which has been an even bigger obstacle for EV adoption in India than in other countries.

The automaker is partnering with Tata Power Co.—another arm of the Tata conglomerate—to offer home charging-station installation services, and says its Indian dealership network is "EV ready," according to Bloomberg. Tata Power also has its own charging network, with around 200 stations across the country, Bloomberg noted. 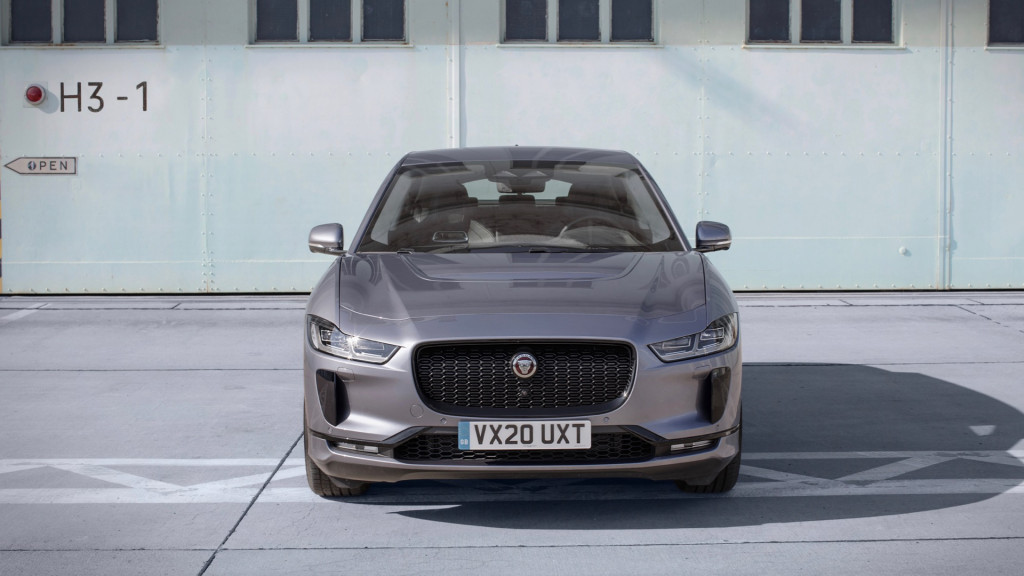 India was one of the first countries to discuss an end to sales of new internal-combustion cars. In 2016, the government said it wanted only electric vehicles on Indian roads by 2030.

It actually beat China with that target—although it doesn't look likely that the nation will be able to meet it. And India's auto market is far smaller than that of China or the U.S., meaning it's not as big of a target for carbon-emissions reductions.

India has also discussed big charging-infrastructure plans—including 69,000 charging stations at state-owned gas stations. That would address the lack of alternative spaces for public charging stations, which are crucial because many Indian homes lack electricity. However, the government would also need to address the country's dirty power grid, which would increase the carbon footprint of EVs plugged into it. 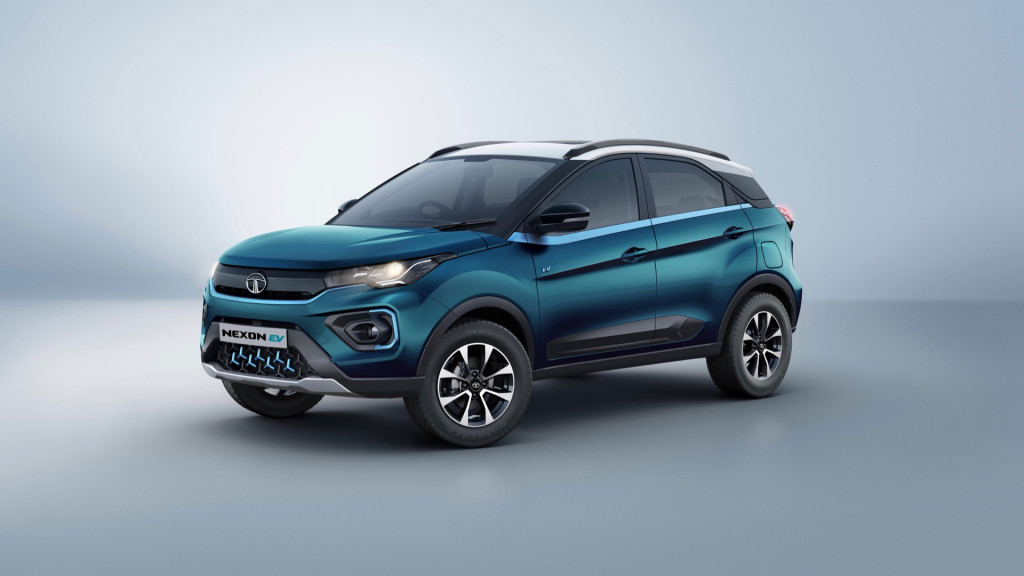 Some Indian automakers have begun to develop and sell EVs. The Tata Nexon EV is an affordable counterpart to its I-Pace cousin, while Mahindra has discussed plans for electric delivery vehicles, using a skateboard platform from Israeli startup REE Automotive.