The Tesla Model S took established automakers by surprise, allowing Tesla to carve out a niche in the marketplace. But things might be different with the upcoming crop of electric pickup trucks from Tesla and others, according to a Bloomberg analysis.

The central argument is that Ford, General Motors, and Stellantis will be able to leverage existing manufacturing infrastructure to quickly ramp up production of electric trucks, while most competitors will need to start from scratch. 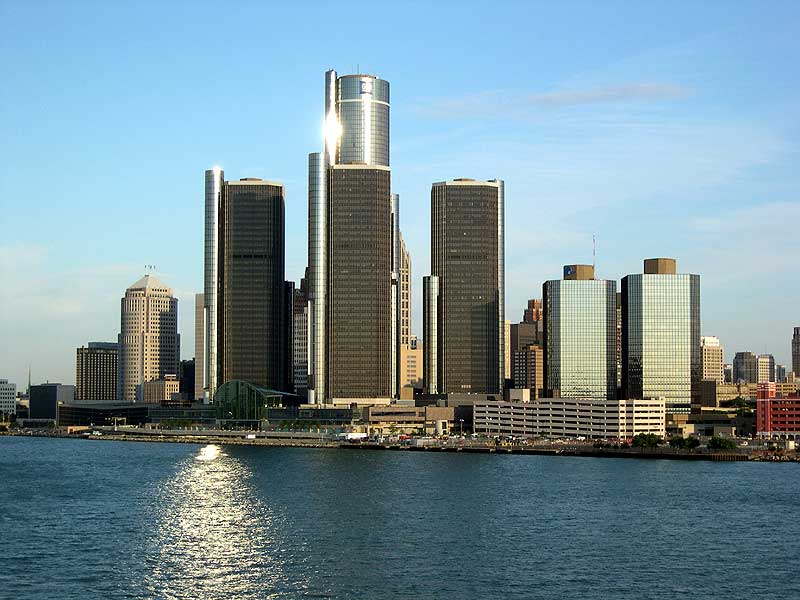 In January, production at the Detroit Three's North American factories was down 21% from three years ago, according to Bloomberg. Some of that is due to cuts from a slowing economy, but there is also significant idle production capacity due to a recent culling of sedans by all three automakers, the report noted. That extra capacity could be utilized for electric trucks.

That aggressive move—which left Ford with no cars in its United States lineup except the Mustang—underscored that pickup trucks and SUVs are what keep the Detroit automakers afloat. Pickups represent a $140 million annual market in the U.S., or one in four of the industry's revenue dollars for one in five of every vehicle sold, Bloomberg noted.

GM is already spending $3 billion to retool its Detroit-Hamtramck factory, which previously built sedans like the Chevrolet Impala (as well as the Chevy Volt plug-in hybrid) for electric vehicles—including the upcoming GMC Hummer EV pickup. 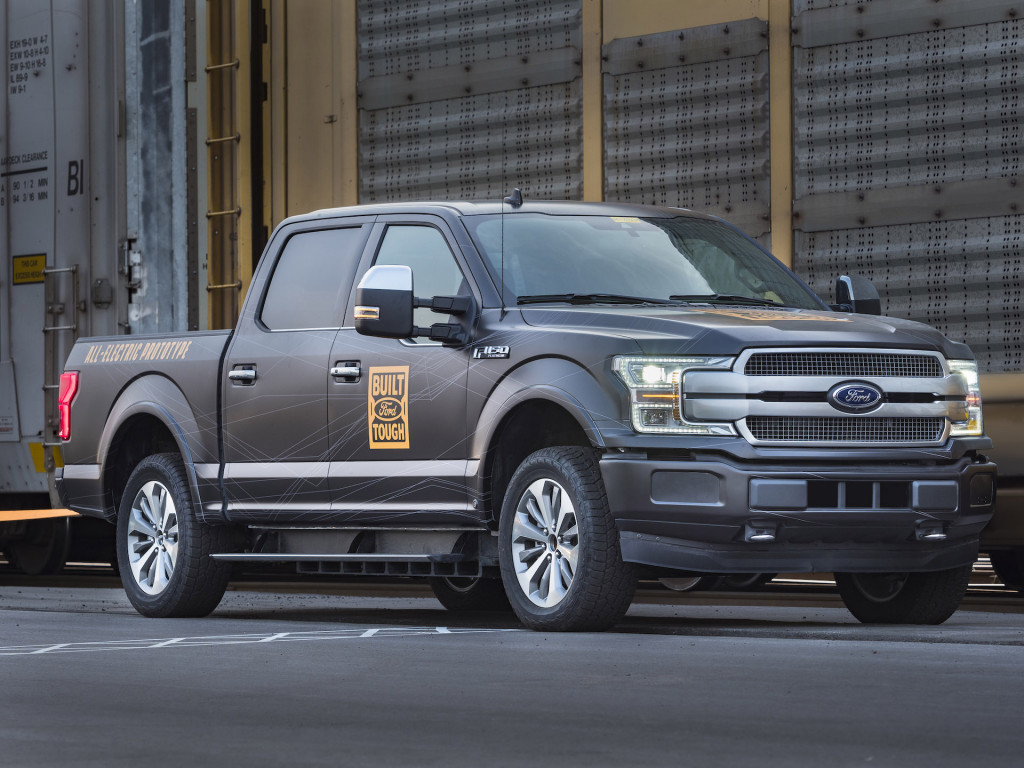 Ford has announced a $700 million plan to upgrade its iconic River Rouge factory complex to build the F-150 Electric alongside internal-combustion versions of the bestselling truck. The F-150 Electric is expected to appear in 2022, about the same time as a rival Chevy electric truck.

In contrast, most of the startups that have announced electric pickups (Canoo and Alpha Motors are just the most recent) haven't delivered a single vehicle to customers yet. Even Tesla will build the Cybertruck at a yet-to-be-constructed factory in Austin, Texas. 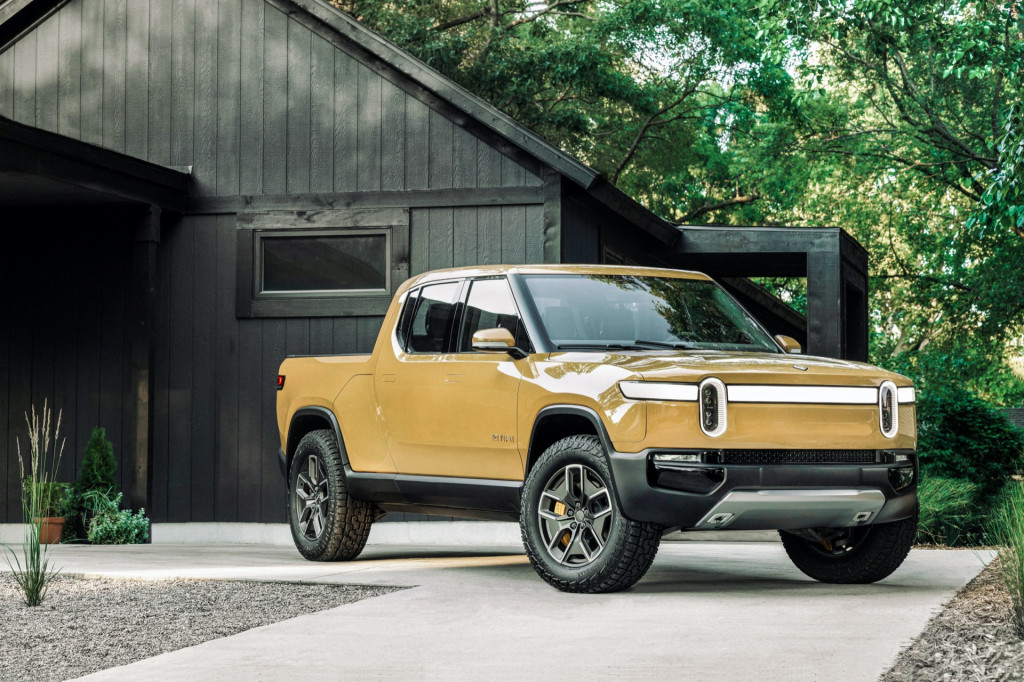 Rivian does have a former Mitsubishi factory, which is scheduled to start building R1T pickups for customers in June, but the $75,000 R1T is likely to be a lower-volume luxury item. Similarly, Bollinger Motors is pricing its vehicles above the mainstream, and is slowly pivoting toward commercial markets. 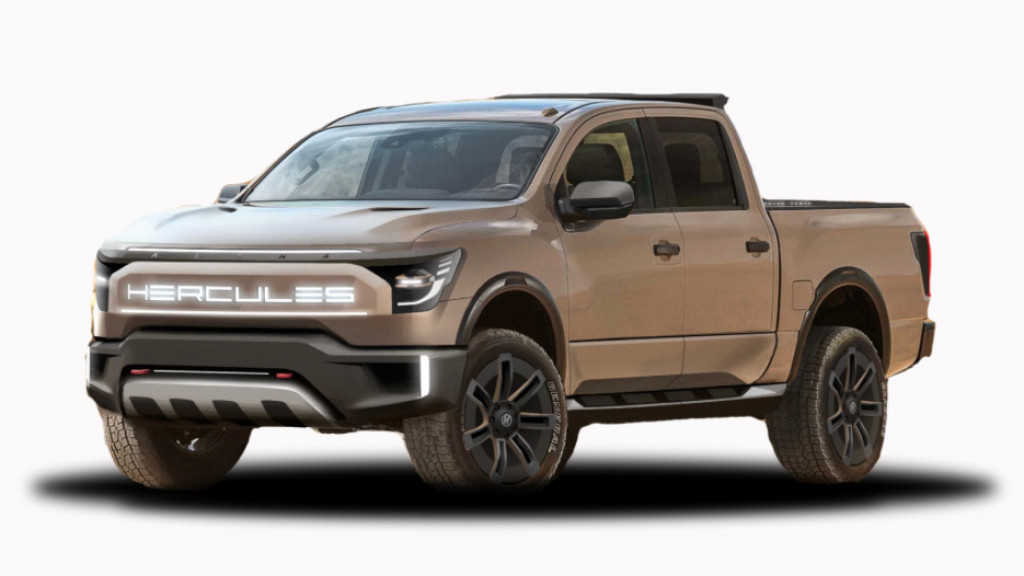 The startup Hercules Electric Vehicles may take a different approach. Bloomberg reported late last year that the Detroit-based firm was in talks with Nissan to use the automaker's Titan pickup as the basis for an EV. Using the Mississippi-built Titan as a basis for its own truck would greatly reduce Hercules' manufacturing infrastructure needs.

The dizzying array of electric-truck hopefuls should be met by significant demand. A Cox Automotive study published in January found that two in five pickup shoppers were considering going all-electric—with price the most important factor.