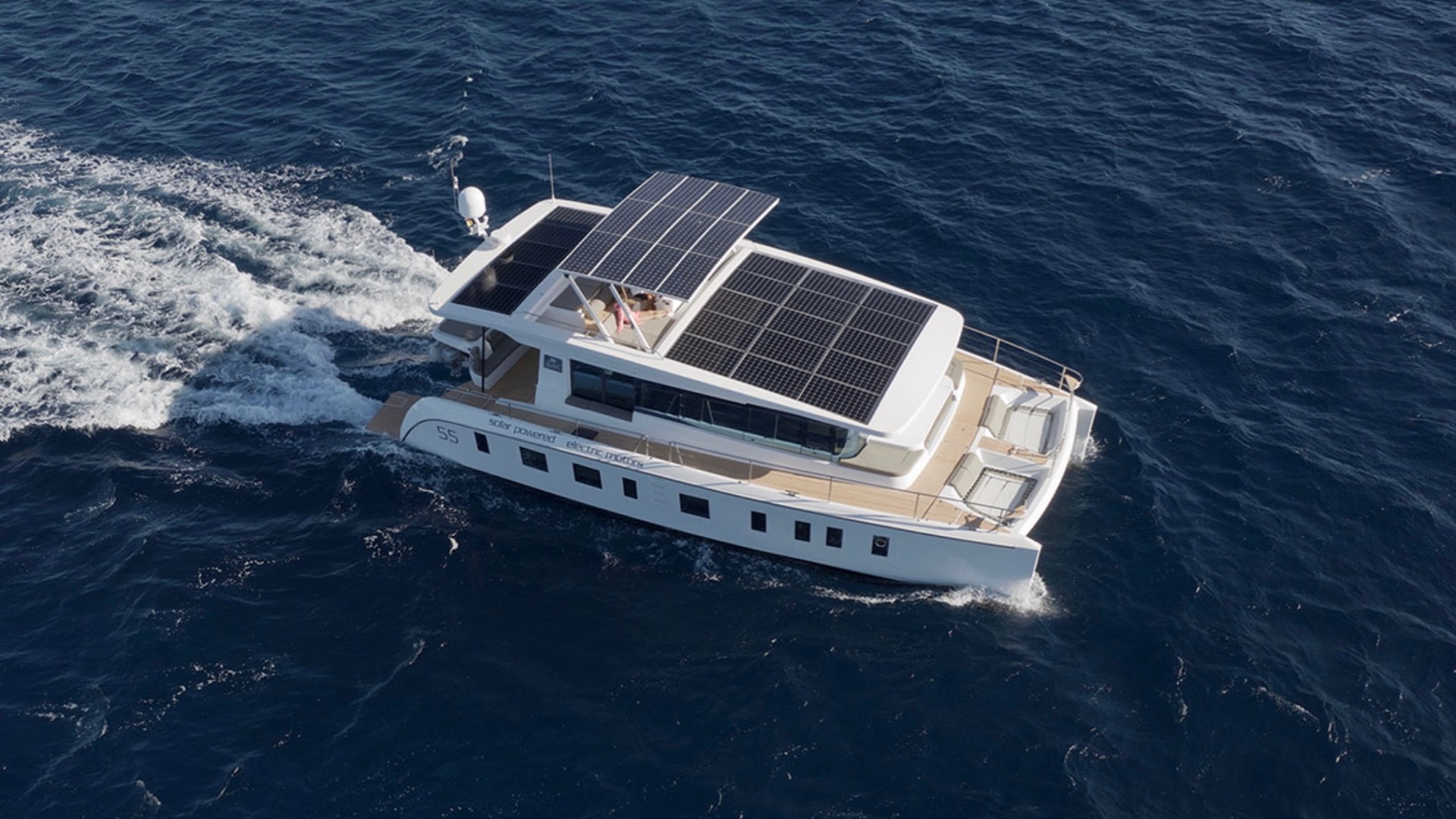 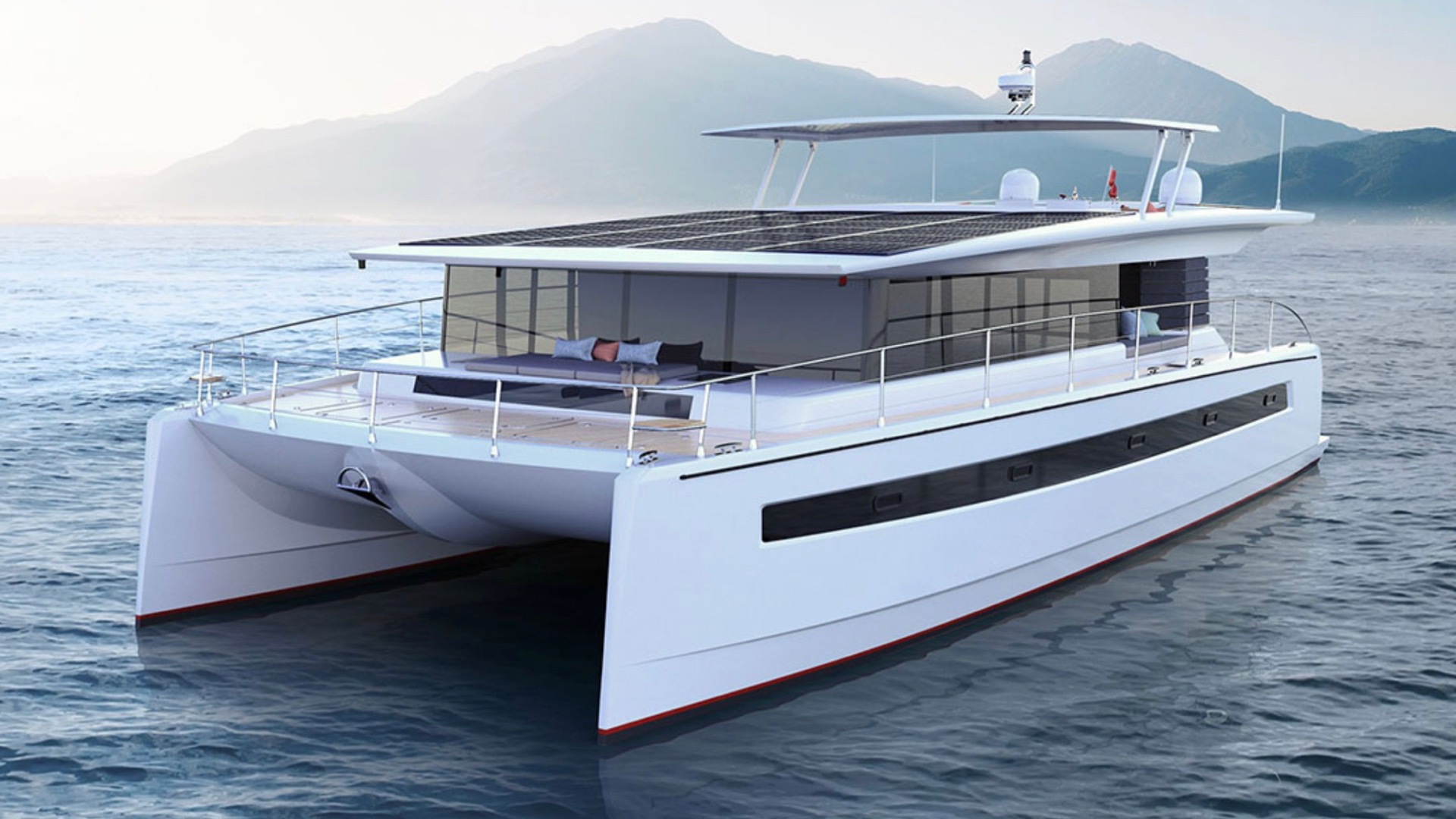 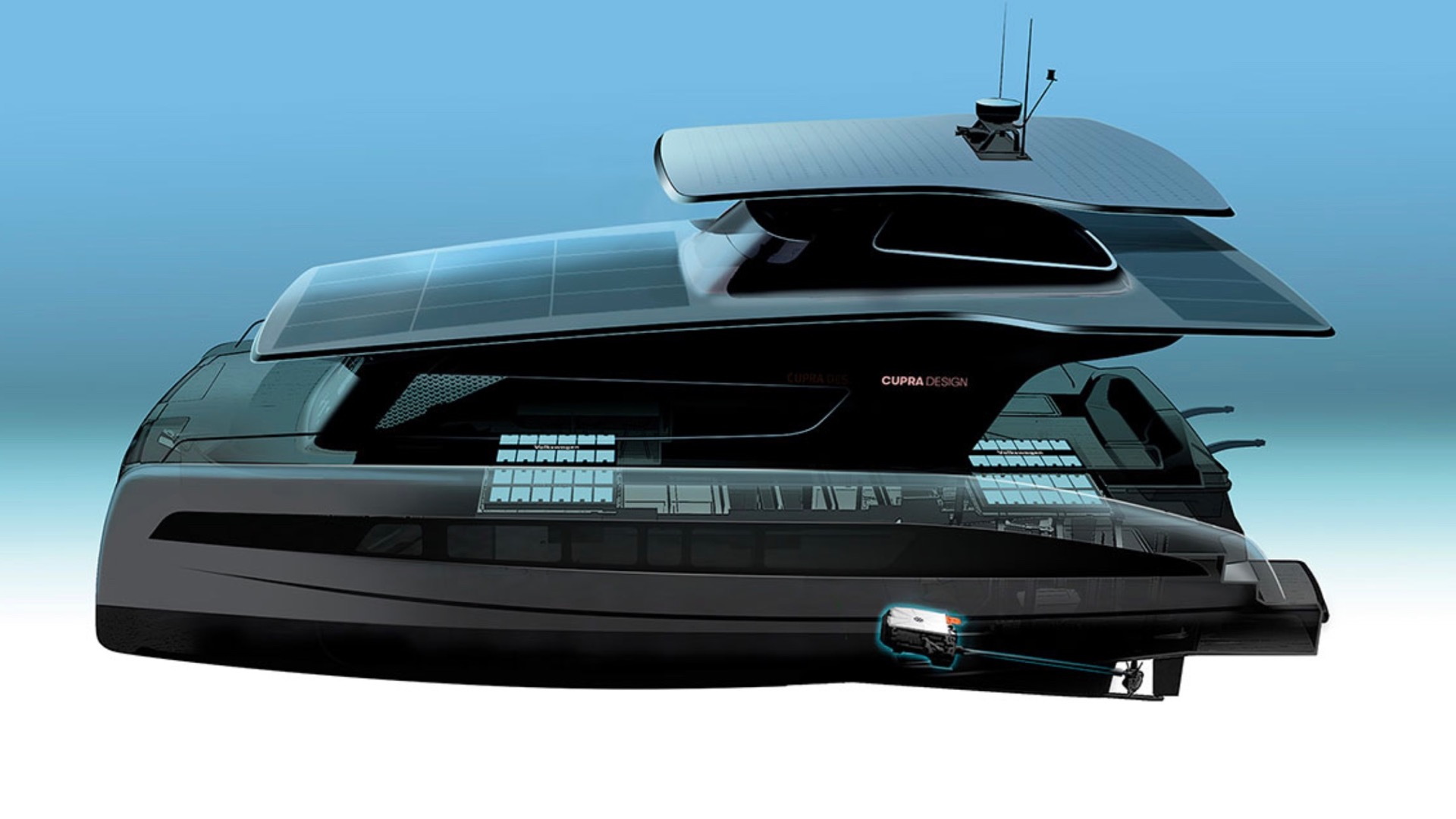 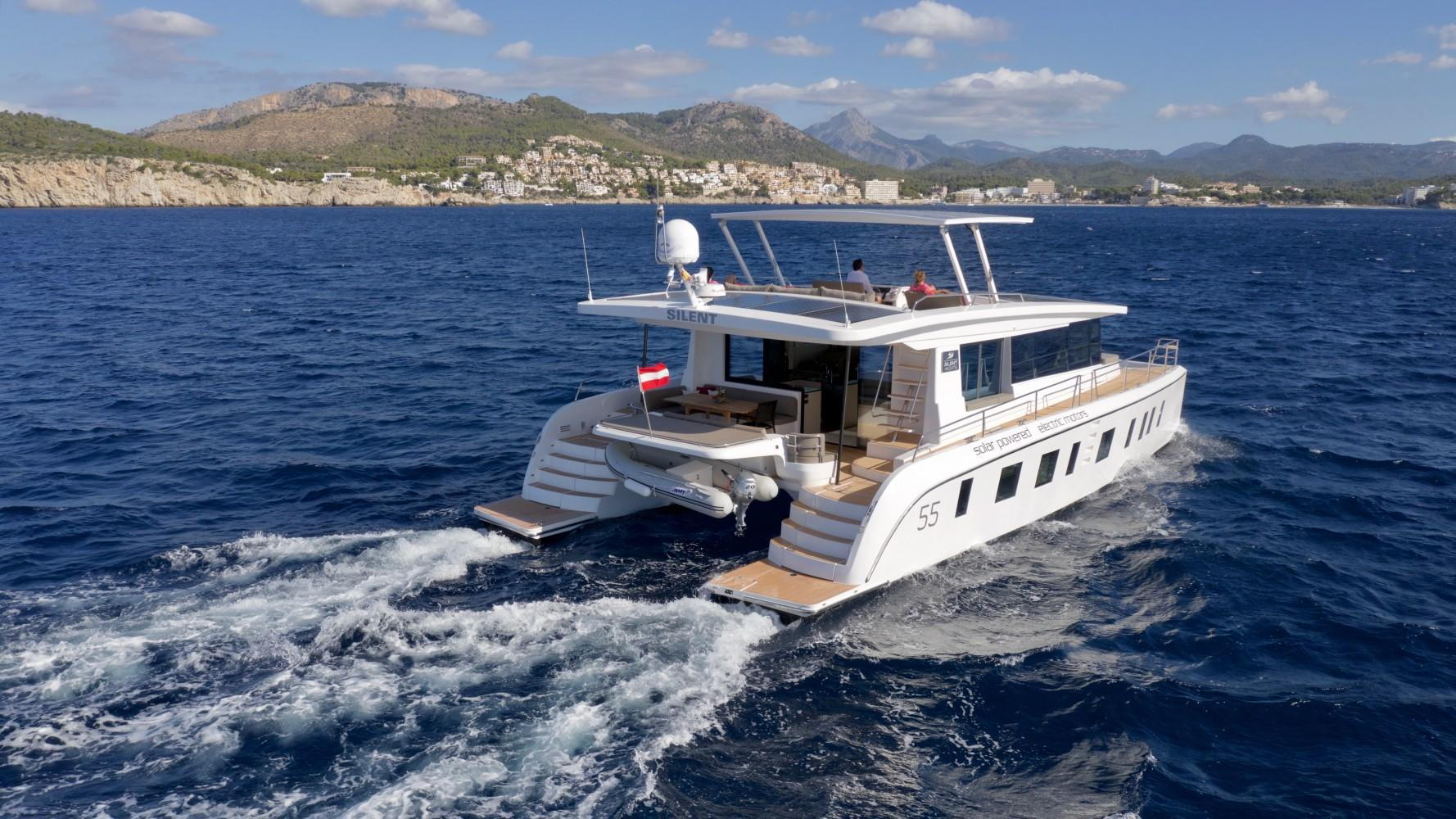 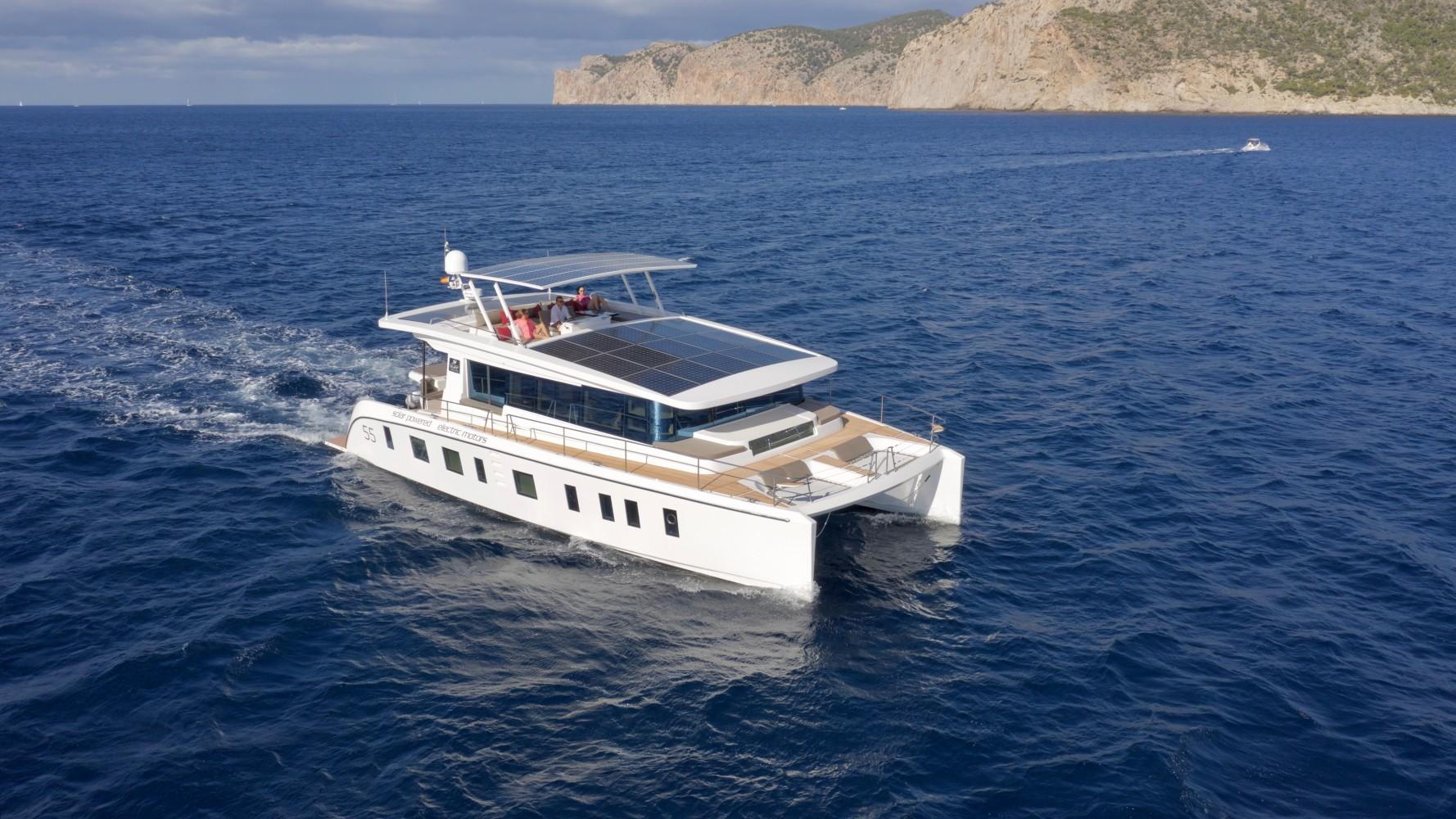 Volkswagen has been pushing its MEB-based electric vehicles as being for millions, not millionaires. But the tagline appears not to apply to other companies that use its MEB for their own projects—like an electric catamaran.

VW is supplying MEB components to Silent Yachts, which specializes in solar-electric boats. The company launched its first yacht in 2009, according to a VW press release.

Silent Yachts' catamarans use solar power for propulsion and all onboard equipment, with a backup diesel generator, according to VW. The Silent 55 catamaran is capable of sailing almost 100 miles per day on solar power alone, the automaker said.

VW has suggested that it aims to offer the MEB platform up to other makers. It produced the ID Buggy concept to illustrate some of that potential, but the partnership with Silent Yachts shows the automaker wasn't just thinking of land-based vehicles.

No other automotive clients have emerged so far. Fisker was in negotiations for the use of the MEB platform for its Ocean electric crossover, but Fisker ended up signing with Magna for contract production instead.

Meanwhile, the ID.4 crossover is the first MEB vehicle in the United States. Scheduled to hit dealerships in a few weeks, it's aimed at mainstream gasoline crossovers like the Honda CR-V and Toyota RAV4, and will be built locally at VW's Chattanooga, Tennessee, factory beginning in 2022.

The ID.4 will be followed by an all-electric revival of the classic VW Microbus, based on the ID.Buzz concept first shown in 2017. That model is expected to arrive in the U.S. in 2023. It was originally expected to launch here in 2022, but delays in production preparation forced VW to push that back.