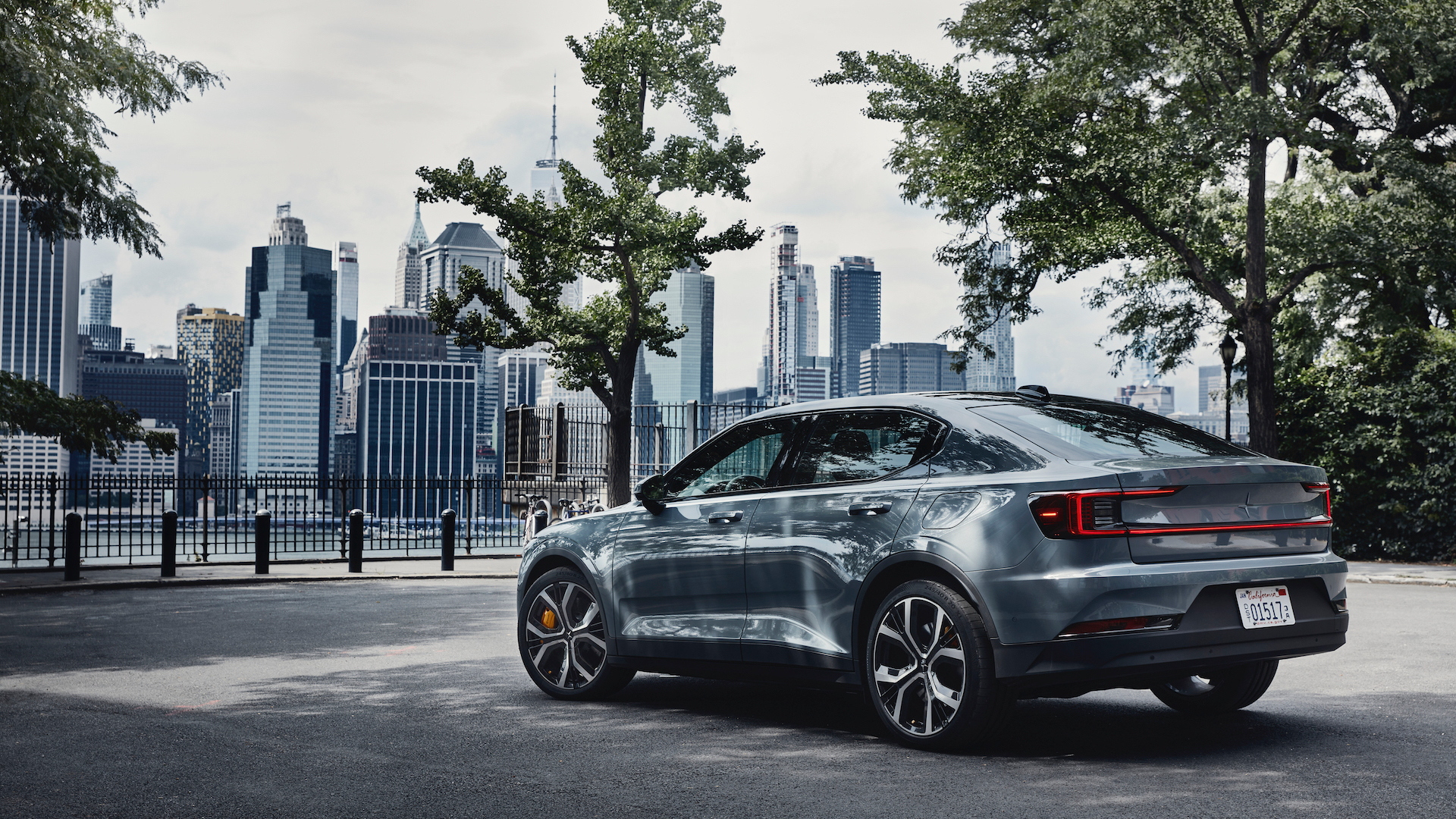 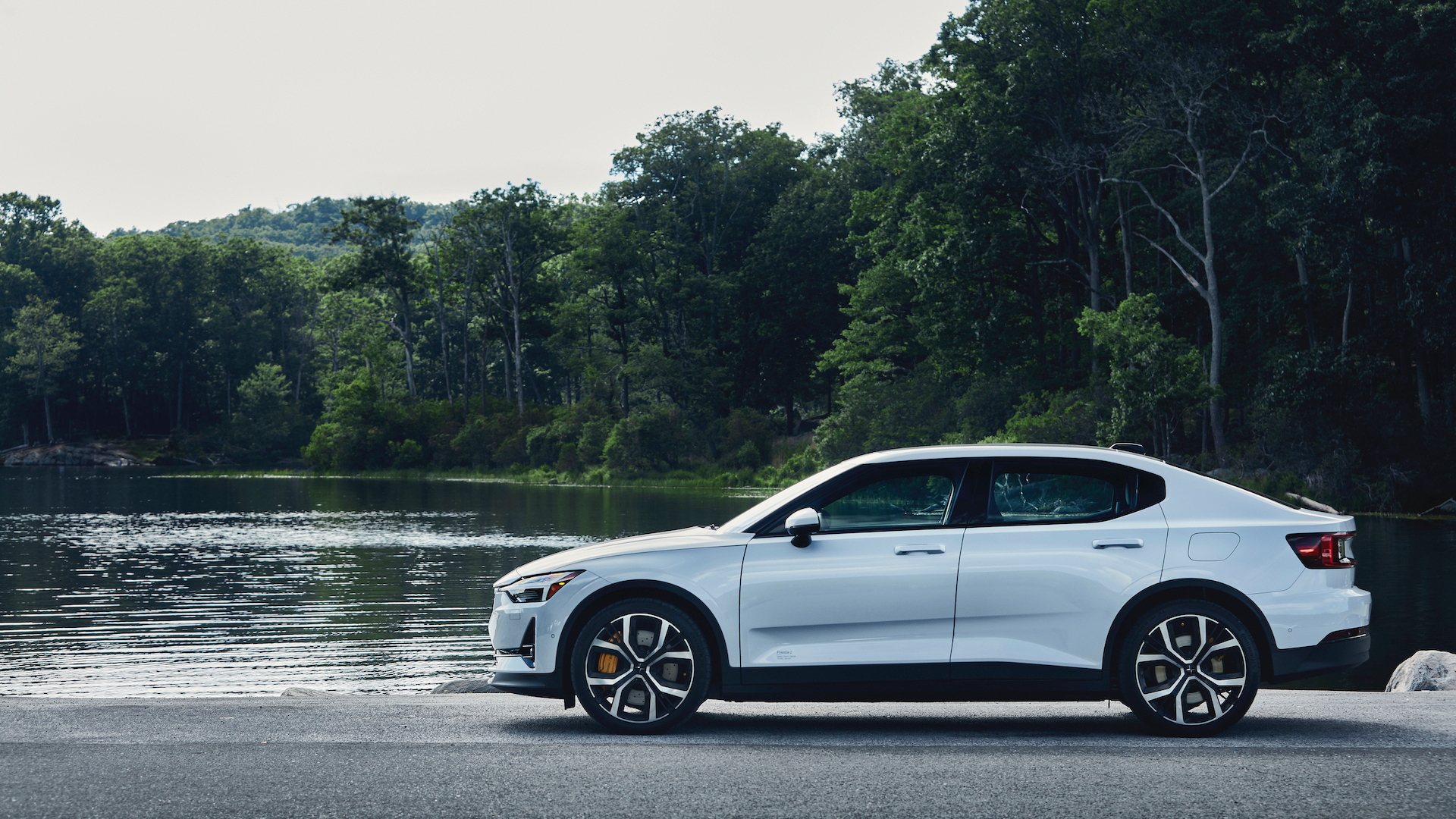 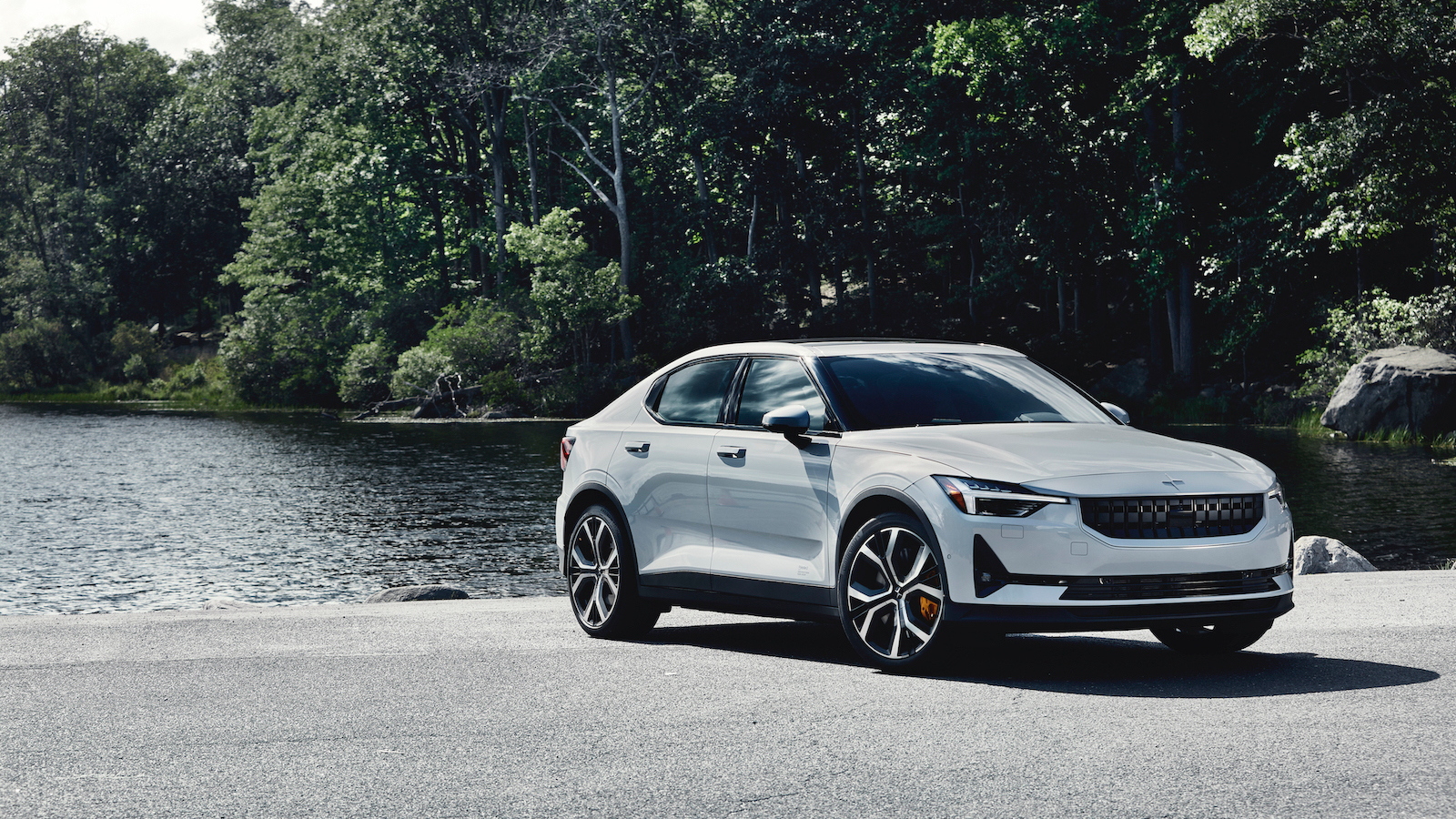 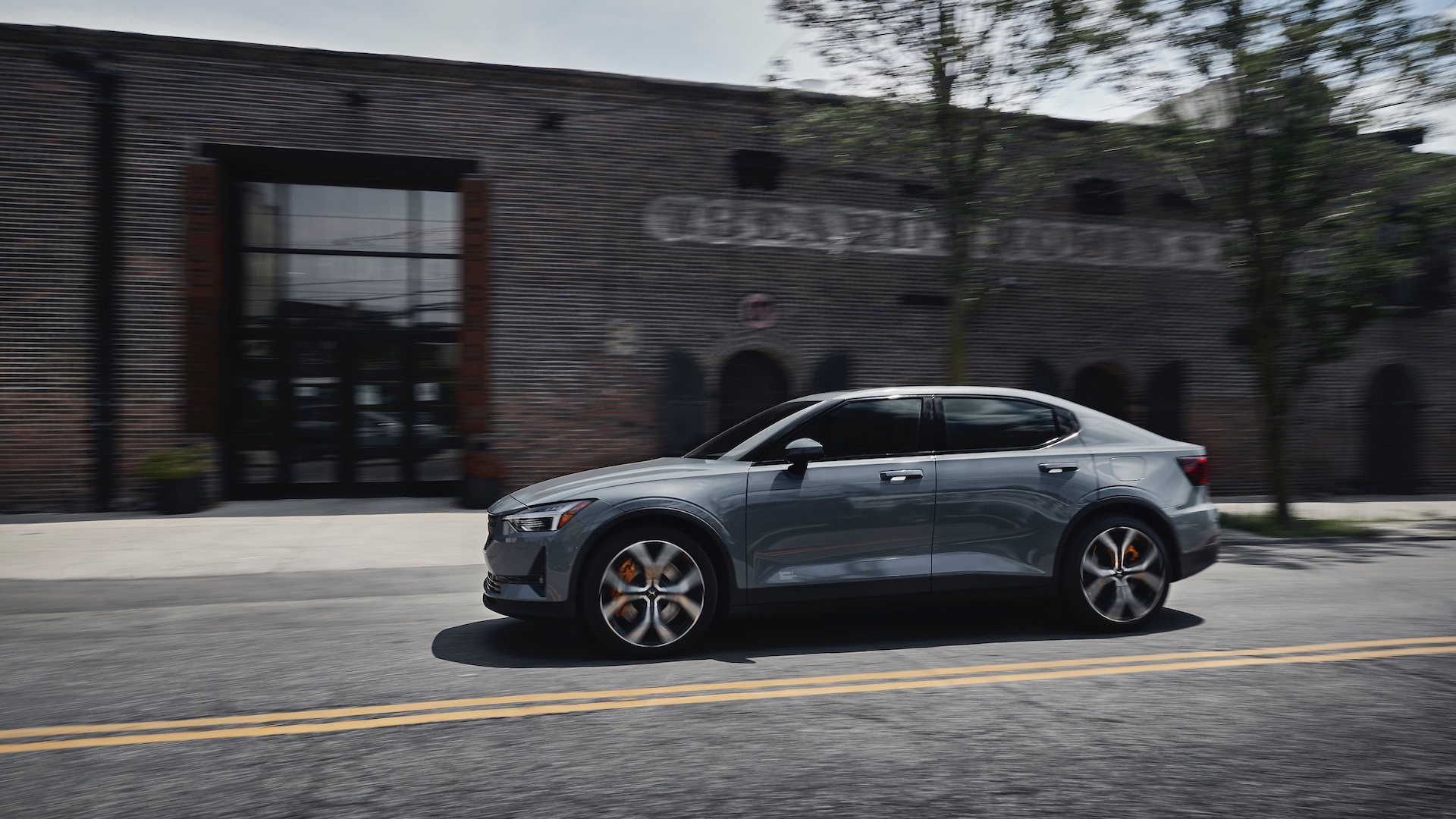 Take a performance heritage, a focus on sustainability, Swedish engineering at the core, and an interface that’s all about “Hey Google,” and you’ll end up with a beeline to the Polestar 2.

The Polestar 2 is probably the closest comparison to the Tesla Model 3 yet—although probably to the delight of many, it’s a fastback with a hatchback. Inside and out, it looks serious about performance. In size and packaging, as well as in the sport-sedan undertones beneath everything it does,

From the driver’s seat it very much takes off on the look and feel of the performance versions of Volvo models that were previously sold with the Polestar badge. A monochromatic look with sparing black trim and brightwork helps emphasize the low roofline and crisp contouring, and the overall effect is a chunkier stance than the Model 3—due in part to slightly more height overall. Or, to draw from another recent comparison, it’s just a few inches shorter overall than the Ford Mustang Mach-E, a vehicle that looks and feels more like a hatchback car than the SUV it’s sold as.

The Polestar 2 has a dual-motor system making 408 horsepower and 487 pound-feet of torque, and its quoted 4.5-second time to 60 mph is ahead of comparable acceleration times for both the Ford Mustang Mach-E, and within a quarter of a second of the Model 3 Long Range’s time. Multiple modes let you turn on one-pedal driving (with a low setting that might be to most tastes), turn creep on or off, and change the steering boost. Overall, it’s a driver’s car, with a firm ride and very responsive handling.

With a 233-mile EPA-rated range, the Polestar 2 is far behind the Model 3’s 353-mile range, even though it has about the same battery capacity (75 kwh usable, from 78 kwh overall). Polestar claims that it’s done better in real-world range tests.

The Polestar 2 is made in China and from what we can tell from the couple of vehicles we’ve been able to drive and scrutinize so far, have build quality that feels every bit up to Volvo standards. What isn’t to Volvo standards—just to a completely different set of priorities—are the trims and finishes, which include vegan seats and other interior trim that’s understated but feels borrowed from a high-end outdoor-wear gallery. The 2 could also use more attention to noise abatement, as we could hear quite a lot of road noise at highway speeds.

Like the Volvo XC40 Recharge electric SUV, the Polestar is built on Volvo’s CMA platform and, because it’s sharing underpinnings otherwise intended for internal-combustion models, it’s not as roomy as other EVs its size. For instance, there’s just not enough rear head room for taller adults in the P2, and a hump in the middle of the floor in back makes it feel like you’re in the back of a performance coupe.

Also like the Recharge, the Polestar 2 is one of the debut vehicles for a new infotainment system developed on Google’s Android Automotive platform. Although we’ve just had a top-level introduction to the system, its quickness and intuitive “Hey Google” natural-language responsiveness is promising.

For the U.S., Polestar does plan to sell the much more affordable version of the 2 that it’s already made available in Europe, although it won’t say when. For now the base price is $61,200, and the Launch Edition models that are being delivered—equivalent to the ones we’ve sampled—add up to $67,400. You can claim the $7,500 federal EV tax credit, but there’s no way around it: This is an exciting electric car, for a luxury-car price for a car that feels well equipped and well put-together—just not luxurious.