Pushed by stricter European Union emissions standards, electric cars are set to triple their market share in Europe this year, according to a new report from advocacy group Transport & Environment (T&E).

European EV sales have surged since this January 1, when new emissions standards kicked in, the group noted.

Based on sales through the first half of 2020, as well as automakers' emissions-compliance strategy, T&E predicts that electric cars will account for 10% of European new-car sales this year—up from the previous 3%—and reach 15% in 2021.

However, what T&E calls "lax" targets for 2025 and 2030 could cause EV sales to plateau. The group predicts that electric cars will reach 20% market share by the end of the decade and stay there, unless more aggressive targets are put in place.

Analysts also expressed concern about the rise of SUV sales, which increased 39% in the first half of 2020, according to the group. 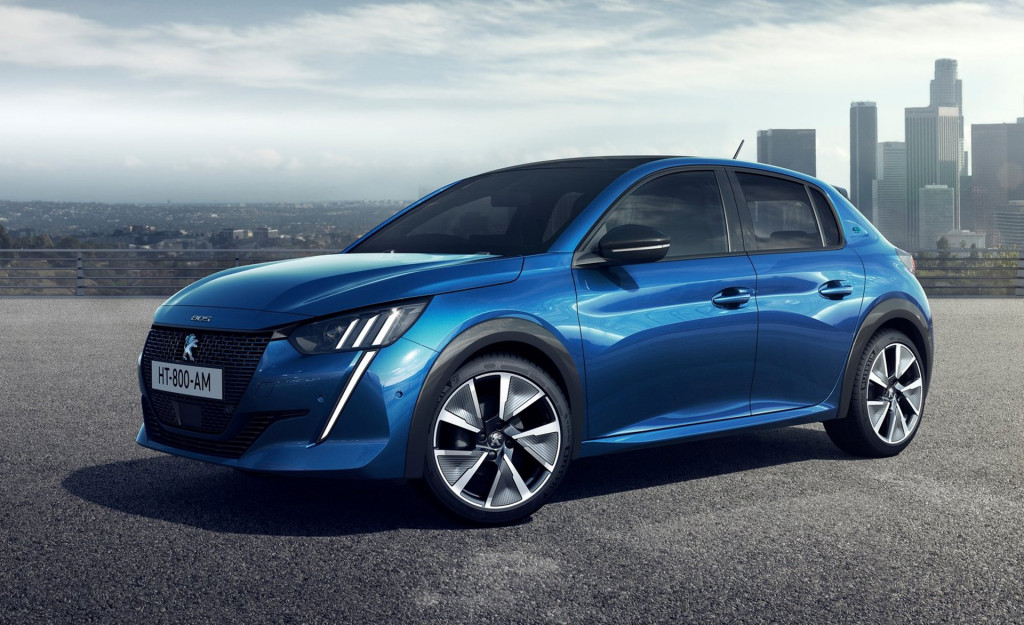 Progress in meeting emissions standards also hasn't been made evenly by every automaker. The analysis shows that, in Europe, Groupe PSA, Volvo, BMW, and Fiat Chrysler Automobiles/Tesla (FCA has been paying Tesla potentially hundreds of millions to pool its emissions credits) are on track to meet their targets, but Jaguar Land Rover, Daimler, Hyundai, and Volkswagen are farther behind.

Those automakers should hit their targets eventually, through selling more plug-in cars, pooling emissions credits, or both, according to T&E.

Daimler is expected to close the gap by selling more plug-in hybrids, the analysis predicted. That's not a strategy T&E seems to approve of; the group has labeled plug-in hybrids as "fake electric" vehicles, claiming they are rarely charged and thus emit much higher levels of carbon dioxide in real-world driving than in laboratory tests.

Yet the European regulations see plug-in hybrids as a gateway to all-electric cars. Volvo has become the plug-in hybrid leader in Europe, with them making up nearly a 24% share of its lineup. In the United States, Volvo has been cutting prices on them (and changing its styling to no longer highlight tailpipes).

Just as some automakers are meeting tougher emissions standards faster than others, EV adoption in Europe is moving at two different speeds. Germany has rapidly risen to become the biggest EV market in Europe, but recent analysis has found that poorer countries lag behind.

The industry itself is also struggling to raise volume rapidly enough to meet demand—and regulations.