For all the challenges Americans have faced in 2020, from the dangers of pollution during a lung-related pandemic to the smoky haze of forest fires in the West, this might prove to be the year in which a wider swath of the population became more aware about the dangers of air pollution

And from that awareness, as a report released by the American Lung Association Tuesday suggests, there could be a lot of long-term good—in the form of better public-health outcomes, and money saved.

With a nationwide transition to EVs, the organization found that by 2050 the U.S. could avoid 6,300 premature deaths, 93,000 asthma attacks, and 416,000 lost work days each year. Over that time it would add up to $72 billion in health benefits and $113 in climate-related benefits. 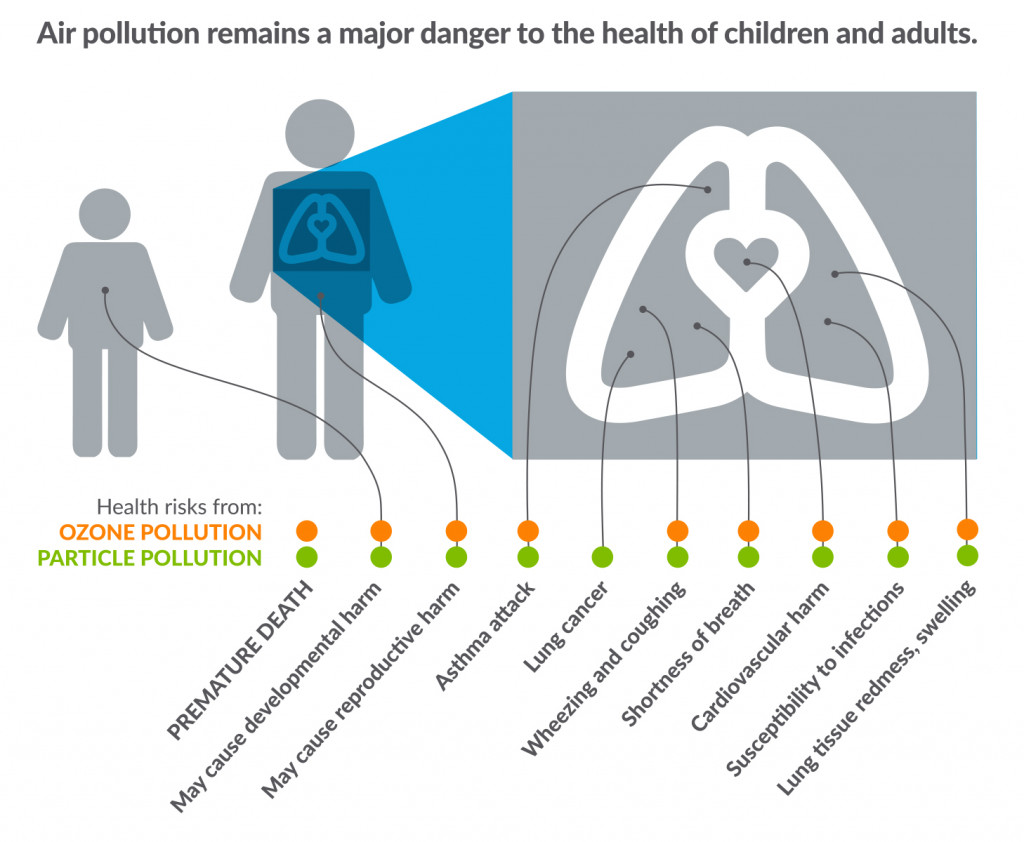 The report, called “The Road to Clean Air,” looked at the effects of transitioning not just passenger vehicles but transit and school buses, delivery vans, and the entire trucking sector away from internal combustion engines.

A broad-scale shift to EVs would result in an 82% reduction of ozone and NOx, while fine particulate pollution would be cut by 62% versus present levels and greenhouse gas emissions would drop 90% from what it called a “business as usual” scenario. Considering the emissions involved in producing and distributing fuels, going electric would result in additional reductions and a 94% cut in GHG emissions.

About 150 million Americans—roughly half—live in a county with unhealthy levels of ozone and/or particle pollution. Transportation is the leading source of those pollutants in the U.S., representing more than half of them and the single largest source of U.S. carbon pollution.

Pollution that exaggerates some disparities

People of color, the report underscores, were 3.2 times more likely to live in a county with unhealthy ozone or particle levels.

The ALA cites a review of more than 700 scientific studies concluding that traffic pollution—particularly the fine particulate content—contributes to asthma attacks in children and may have other effects including cardiovascular disease. 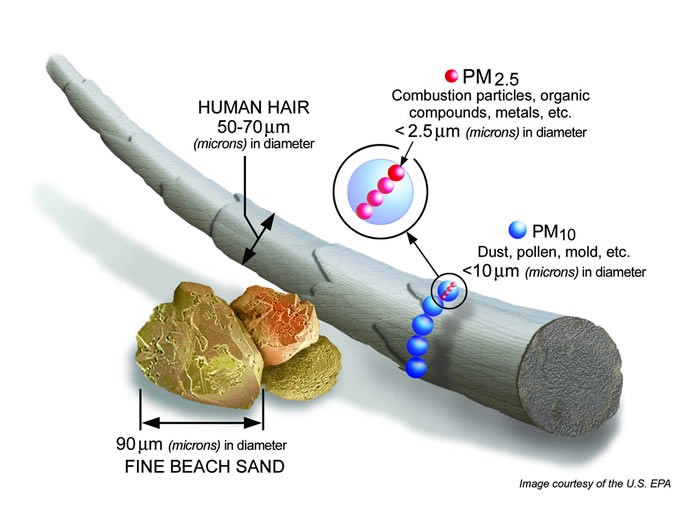 Relative sizes of PM10 and PM2.5 particulates in air pollution

The report, made with the consulting company ICF and using transportation and energy sector emissions models, plus modeling tools from the EPA, also identified 16 major metro regions in the U.S. that will benefit the most from a transition to EVs. The Los Angeles area has the most to gain, with a projected 1,239 deaths avoided, 16,297 asthma attacks avoided, and about $14.2 billion in health benefits by 2050. New York, San Francisco, Chicago, and Dallas were among the other major-metro areas that would save the most lives.

Much policy change is necessary, it emphasizes, as well as an alignment between public agencies and private entities. Investments must also be made in a way that addresses equity issues. 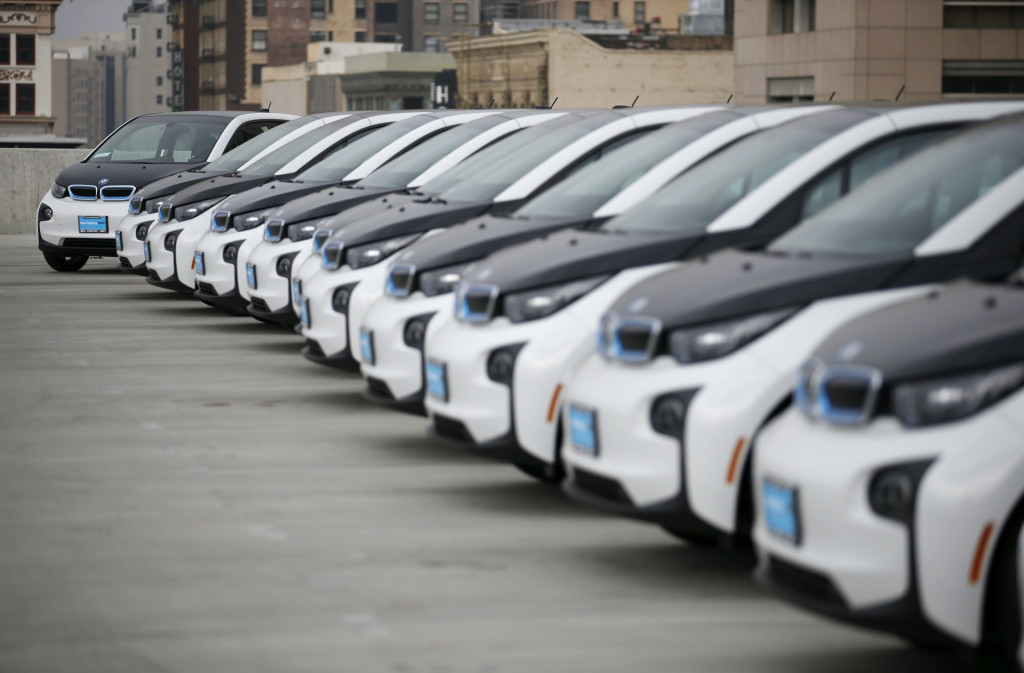 On a national level, very little progress has been made. Earlier this year the EPA rejected tighter standards for soot and particulate matter, and the federal government’s new standards for emissions and fuel economy essentially allow greater emissions from passenger vehicles over the next several years versus what would have previously been permitted.

Among many recommendations, it also emphasizes that zero-emission infrastructure needs to be made a priority, and that “state authority under the Clean Air Act to enact zero emission vehicle standards must be protected and implemented.”

--
The original title of this article didn't accurately represent that the report projects 6,300 premature deaths avoided per year.