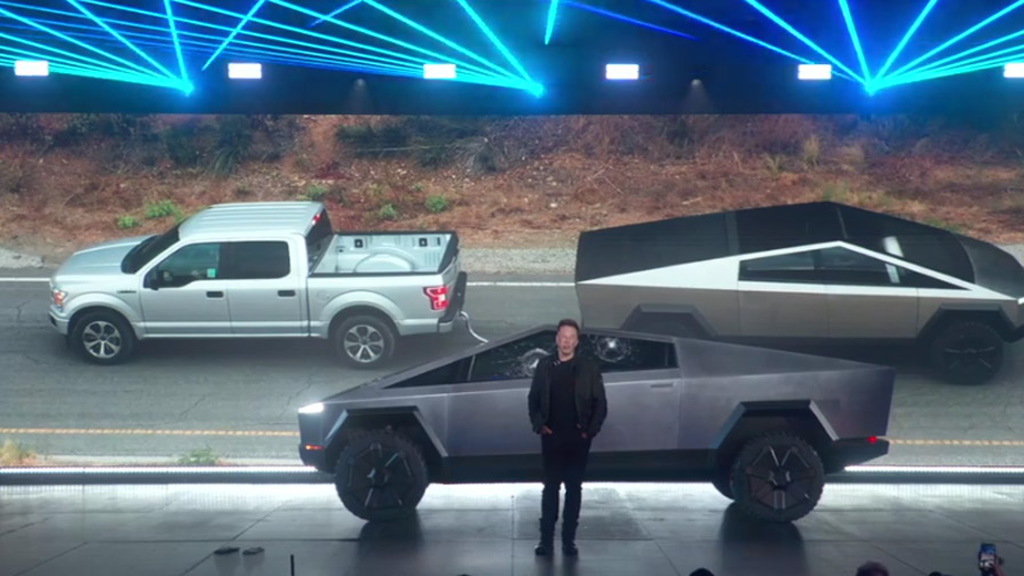 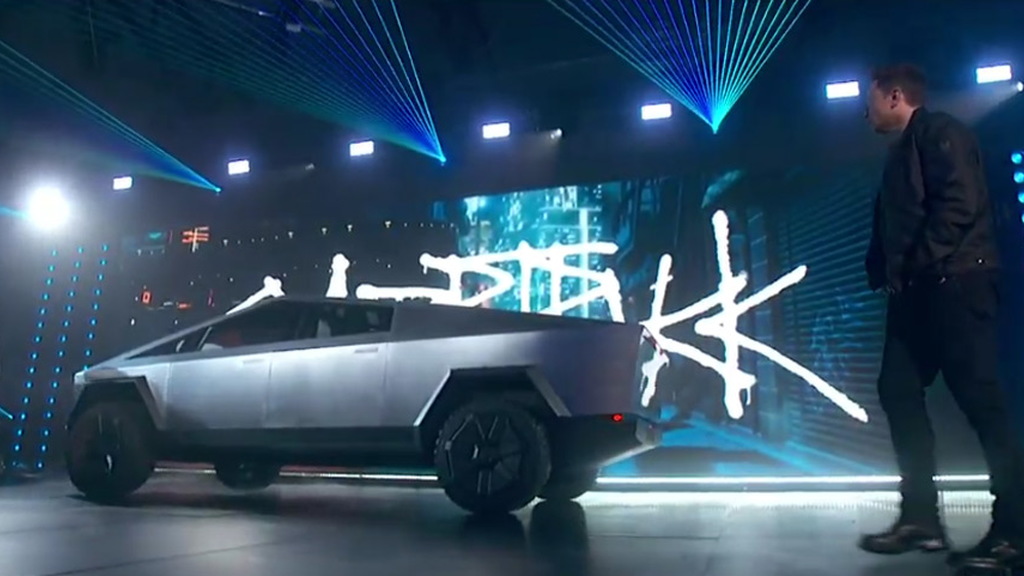 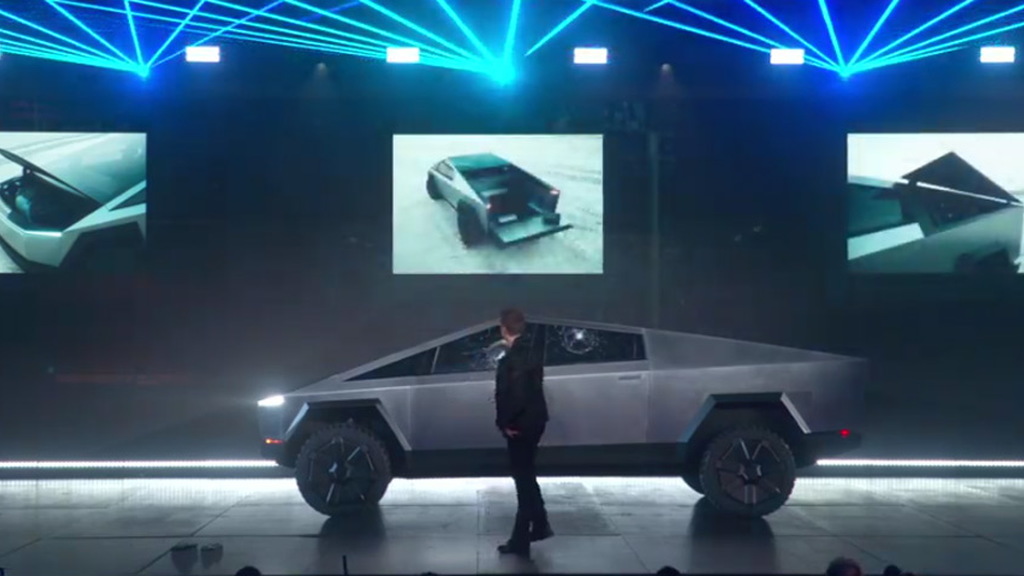 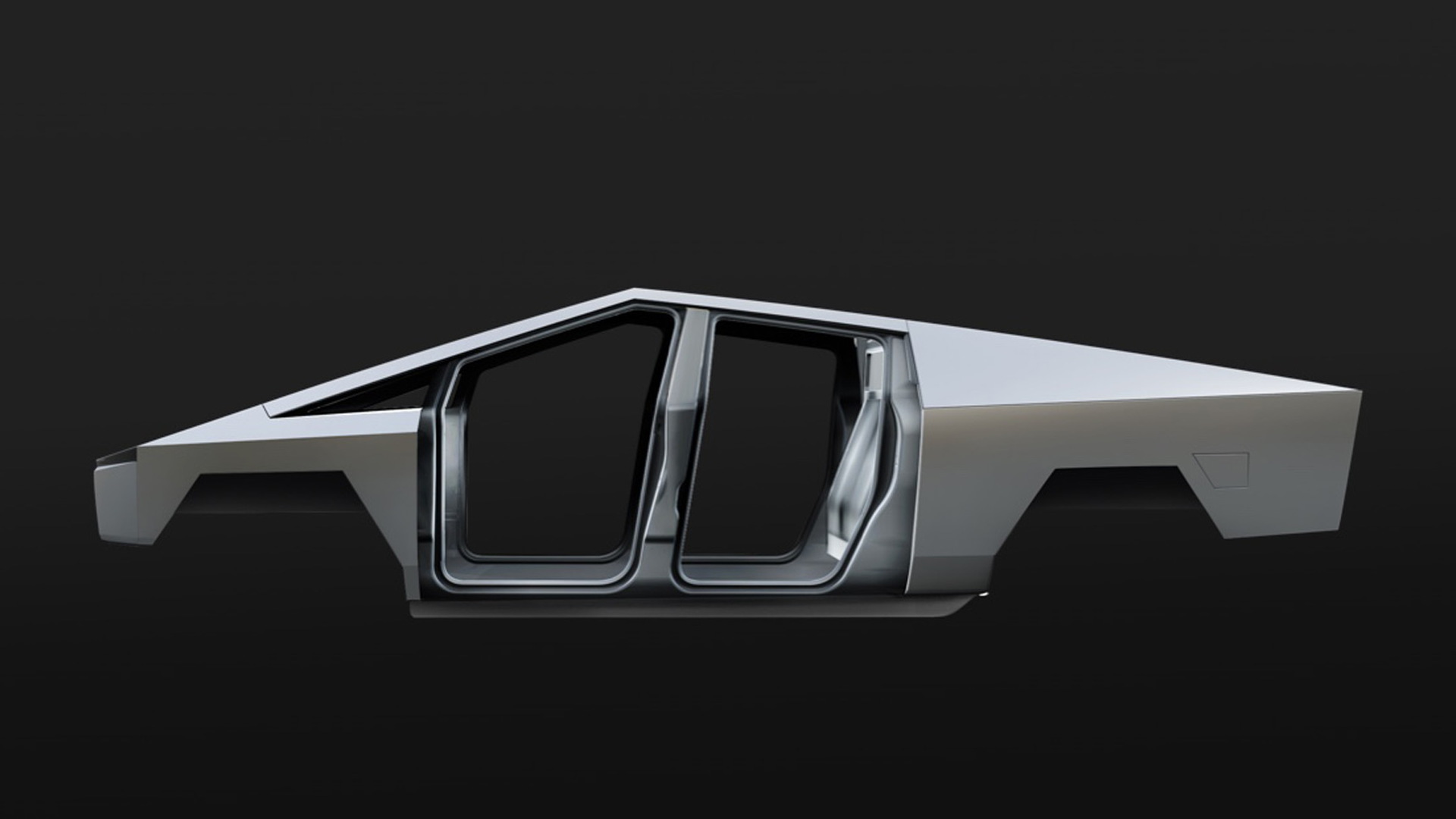 Love it, hate it, or something in between, the Tesla Cybertruck is already shaping up to be one of the standout vehicle designs of the century.

If you’re in Southern California, you have the chance to see the Cybertruck prototype in person this weekend and over the next week (June 20-26), at the Petersen Automotive Museum in Los Angeles.

Tesla revealed the Cybertruck in a private event last November and limited those invited to established fans of the brand. At the time, many media outlets that cover all the brands and the broader scope of electric vehicles—Green Car Reports included—were denied admission.

Although our staff and regular writers have yet to see the Cybertruck in person, we’ve been told it feels unexpectedly large up close. CEO Elon Musk had previously claimed that the production version of the Cybertruck would be scaled down somewhat, but last month he reversed course, keeping it as large as the full-size truck concept but leaving open the possibility for a smaller future Tesla truck.

Meanwhile, we’re monitoring developments this weekend as Tesla homes in on Austin (or Tulsa) for its Cybertruck Terafactory.

The Petersen Musuem advises that interactive displays will be closed. In observance of coronavirus concerns, attendees will need to wear a face covering at all times, use a supplied stylus to push elevator and parking-machine buttons, and, of course, keep a social distance of at least six feet. While the public is invited, tickets are required and are sold on a pre-purchase basis, for particular time windows to allow proper spacing.

Why are we suggesting GCR readers check it out? For starters, you’re probably stir-crazy from sheltering at home. And secondly, beyond Cybertruck curiosity, we think that the Petersen is a great place to get acquainted with all the bright spots of automotive history—of which Tesla is most definitely a part.