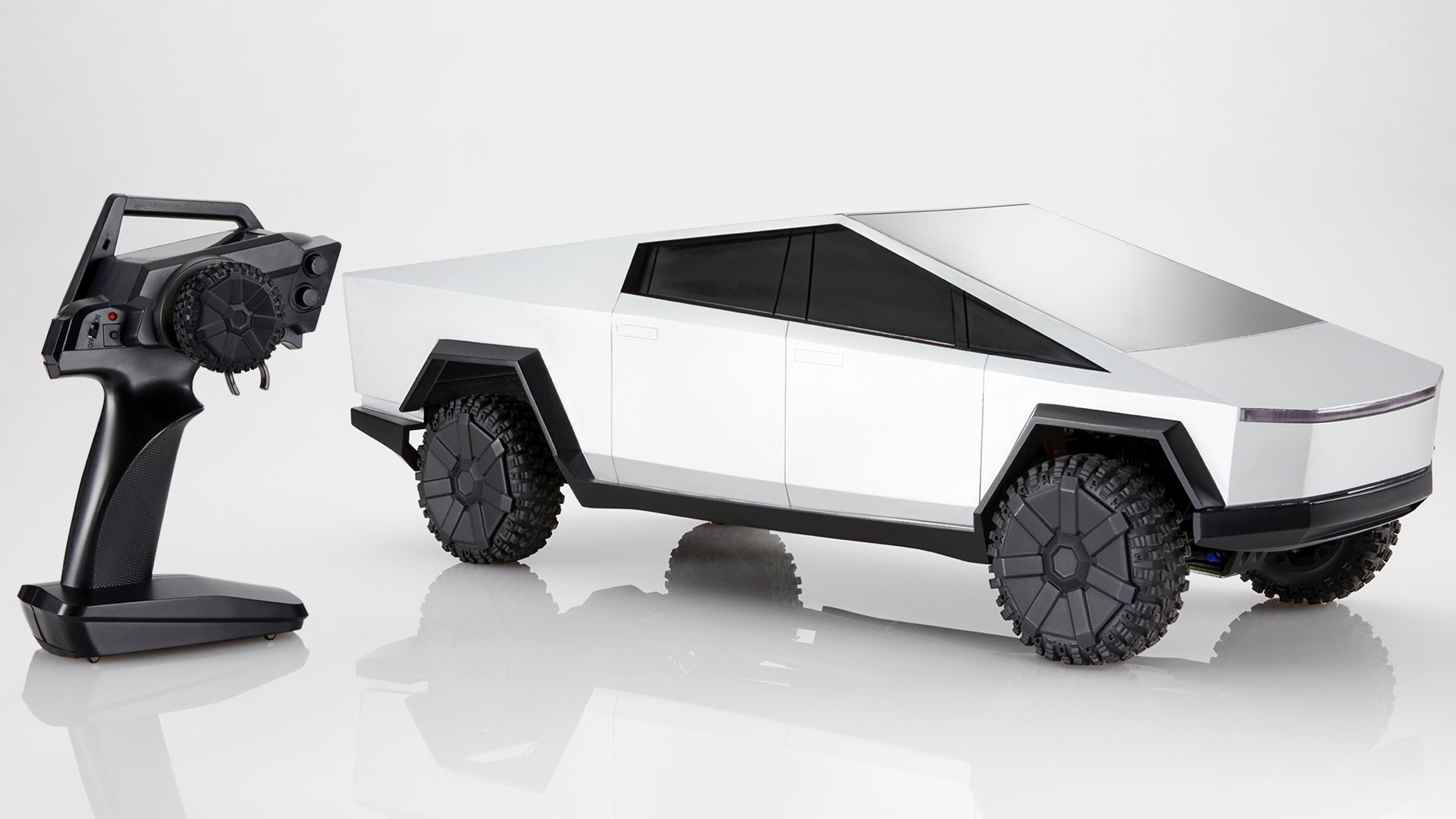 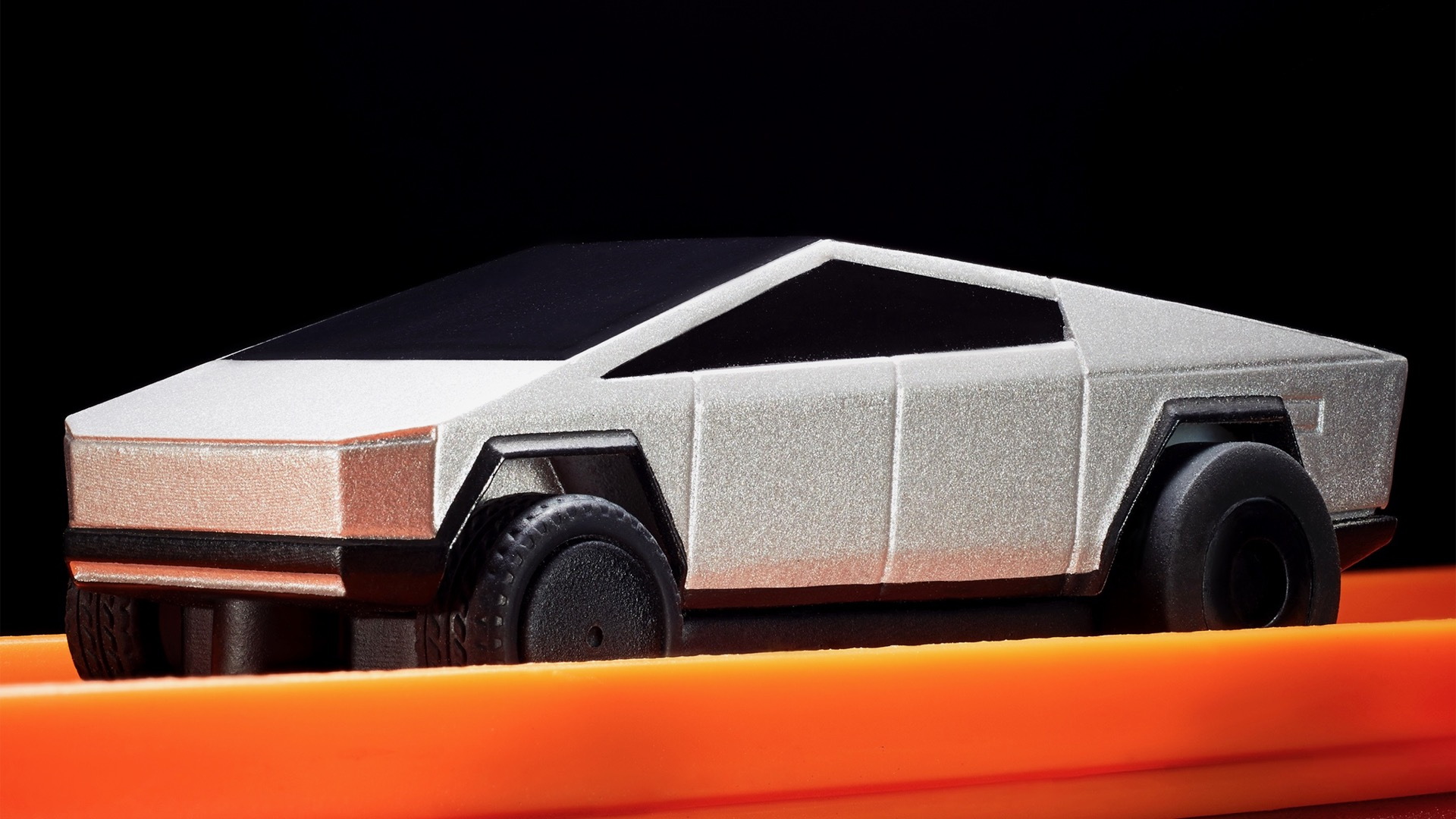 Tesla enthusiasts have been eagerly anticipating the upcoming episode of Jay Leno's Garage in which CEO Elon Musk lets Leno drive the Cybertruck in Southern California.

Echoing comments he’s made in variation in the past, Musk outlines that the production Cybertruck, which will start at $39,900, will keep the same proportions but bring all the dimensions down somewhat—about 5%—so as to fit in garages.

Well, let's just say the story continues to evolve. Musk yesterday essentially already retracted that statement—saying instead that the Cybertruck will be sized and shaped about the same as the driving concept. And that opens up the possibility of a smaller Cybertruck.

Reviewed design with Franz last night. Even 3% smaller is too small. Will be pretty much this size. We’ll probably do a smaller, tight world truck at some point.

Keeping the proportions exactly the same might be good or bad news to those mulling putting one in the driveway. Depending on your eye for design, even Tesla fan takes have run the gamut from bold and refreshingly different to downright eccentric.

Musk tells Leno that Tesla always wants to make the production car be better than the show car—noting how it drove him crazy when manufacturers would have a “cool-looking show car,” and then the actual production version “would be way worse.”

GM’s Pontiac Aztek is of course one of the examples that many auto enthusiasts will bring up. Most people will agree that as a concept it was an attractive, refreshingly different vehicle, with its proportions and perhaps performance flubbed on the way to production.

There will also be some smaller measures to improve visibility, Musk said. Although Leno called the greenhouse “fabulous” and appreciated how open it appears to be.

As Tesla looks to build a massive “Terafactory” in another state, the video serves to show how rooted Musk is in California. In a move that combines three of Musk’s ventures, the CEO then suggests that they drive the Cybertruck into the Boring Company tunnel, near the SpaceX headquarters and Tesla design center in Hawthorne.

Care to learn more? Check out the teaser below, then watch this Tesla Roadster drive from 2008 for a blast from the past. And catch the whole episode later this week.