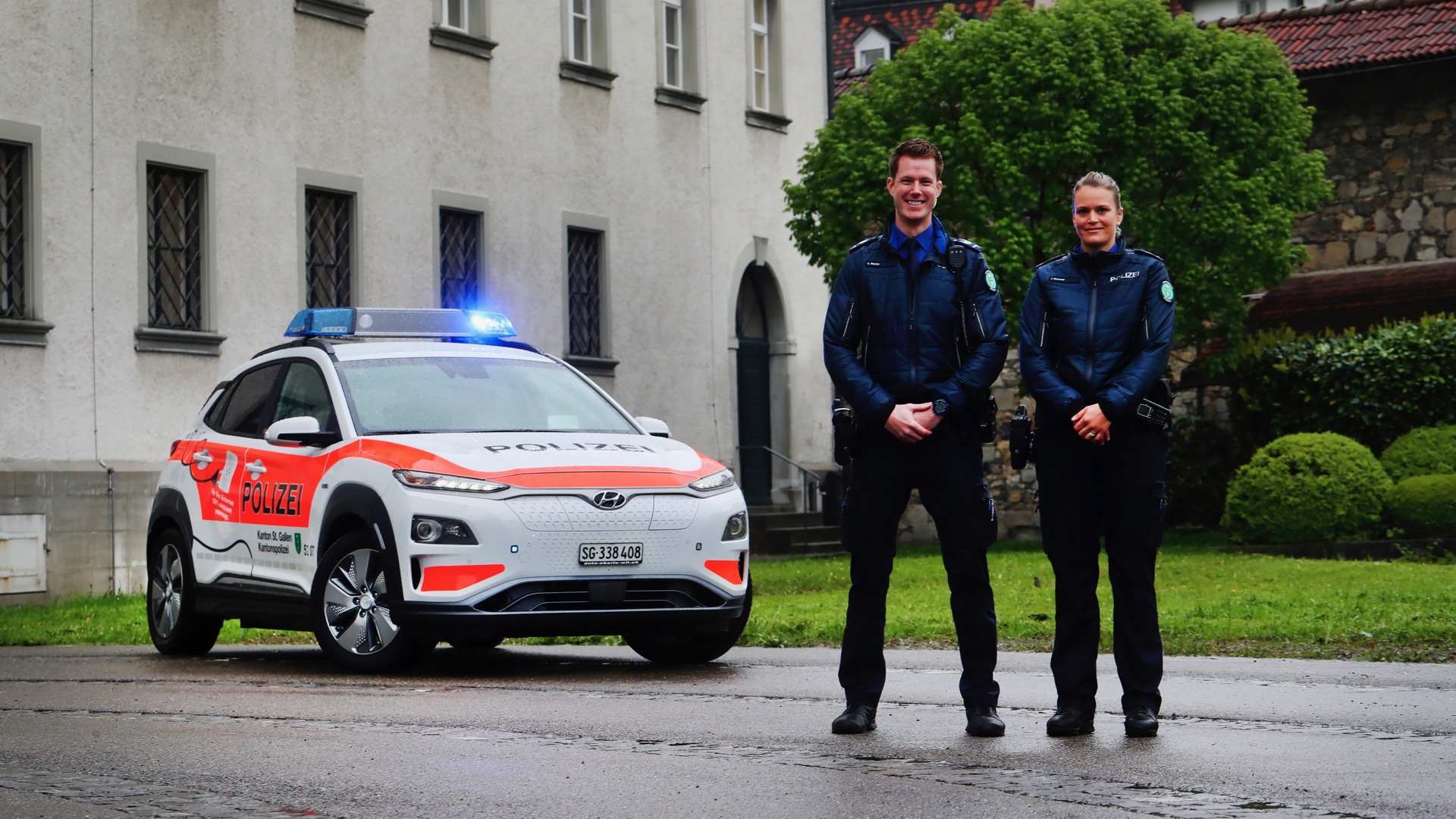 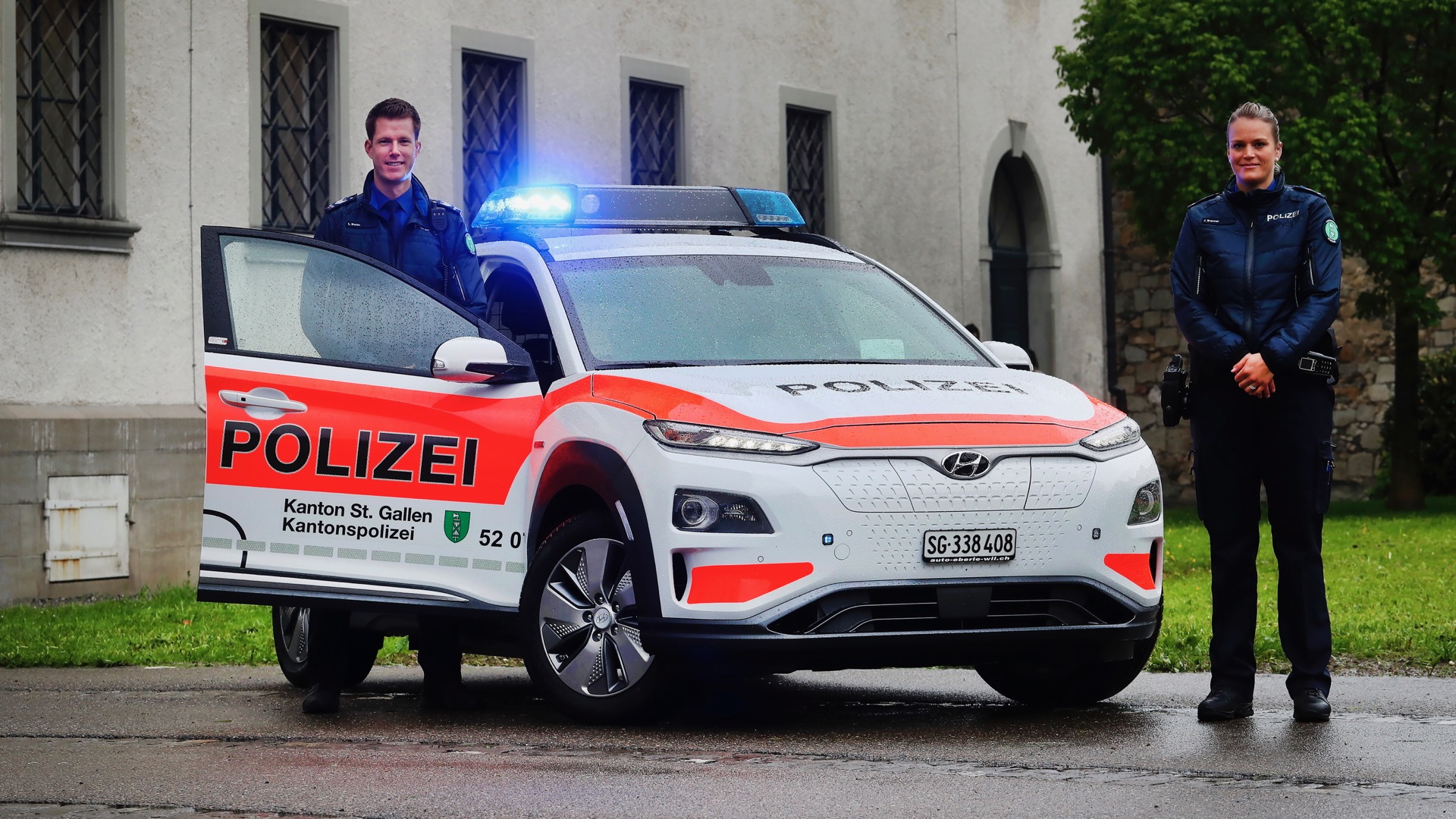 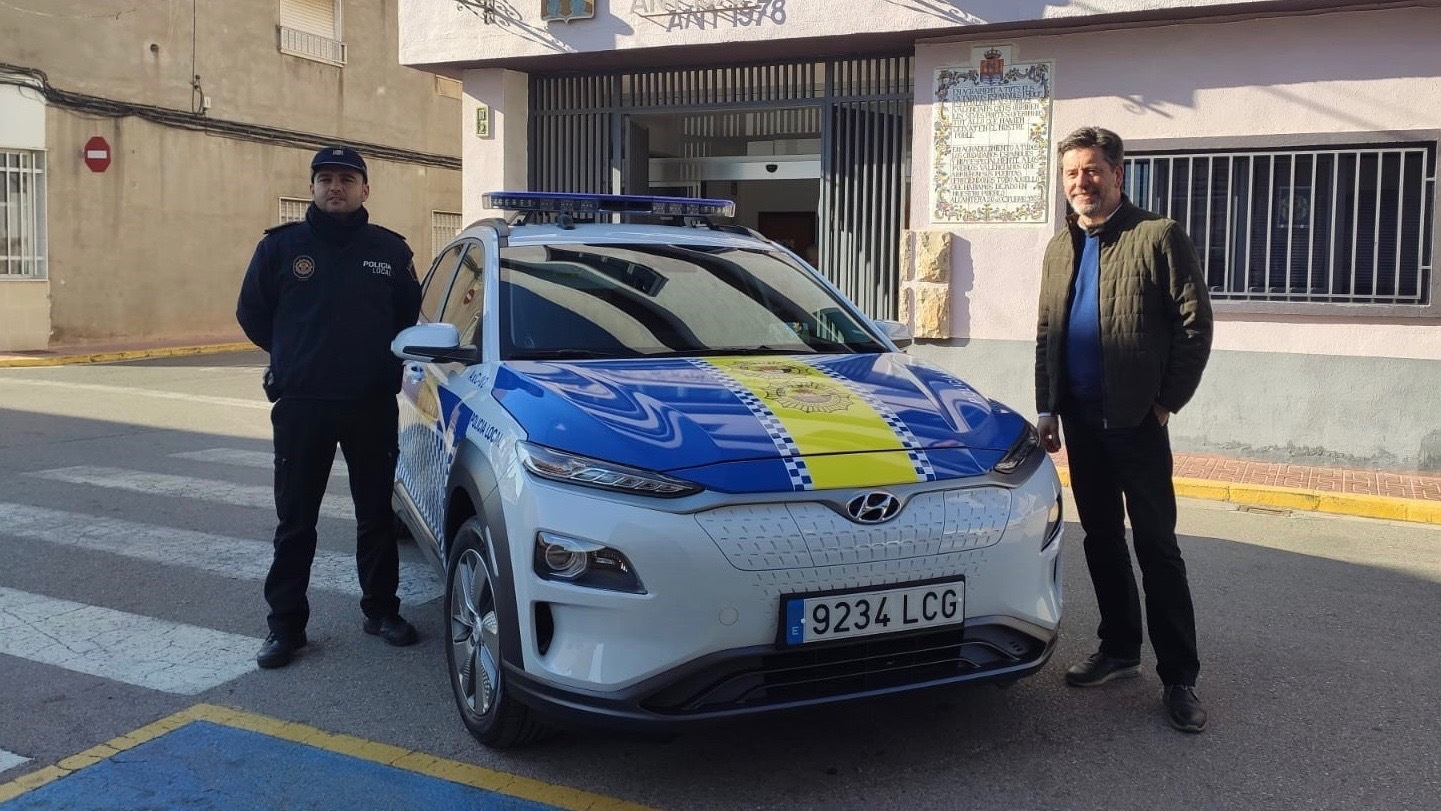 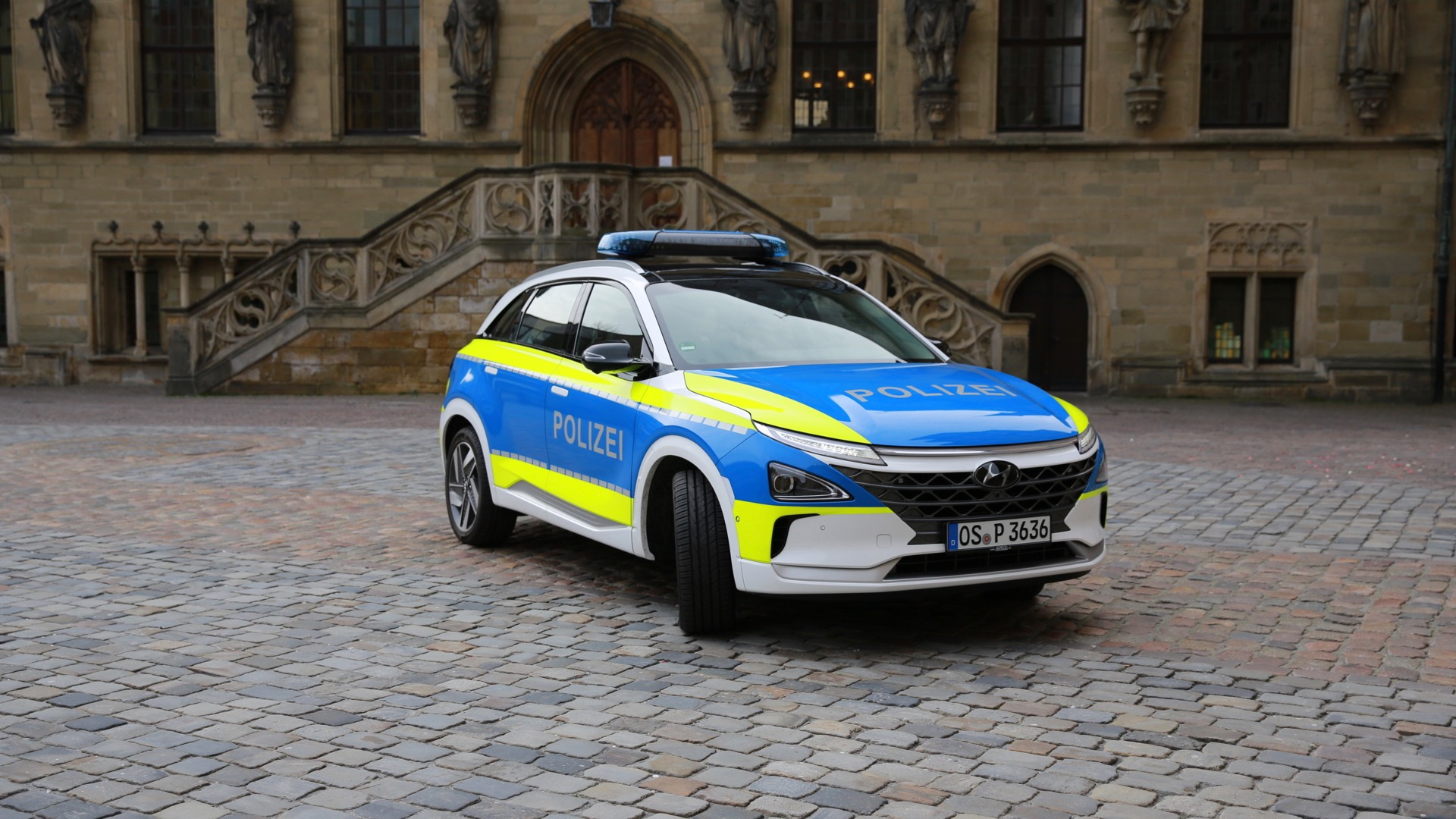 As cities look to reduce air pollution, some are equipping their police forces with electric cars. The Hyundai Kona Electric is proving to be a popular choice, in Europe at least.

Police forces in Spain, Switzerland, and the United Kingdom currently use Kona Electric patrol cars, Hyundai said earlier this month in a press release. The Ioniq and hydrogen fuel-cell Nexo are also used by police in Europe, the automaker said.

The Swiss canton of St. Gallen added Kona Electric police cars to its fleet last year. The crossover was the only electric vehicle that met the canton's requirements for power, range, and cost, Hyundai said.

Kona Electric are also used by police in Valencia, Spain, according to Hyundai. In the U.K., Sussex Police and North Wales Police have one Kona Electric each in their fleets, while Hampshire Police has ordered nine, for delivery next month.

Dutch police officers have found the Kona Electric to be a great surveillance car, since suspects can't hear it coming, according to Hyundai. The cars are certainly quieter than the diesel Opel Astra hatchbacks that have been the default choice for most European police forces over the last decade.

Police in Bolzano, Italy, use a fleet of Nexo crossovers to patrol the Brenner Autostrada, and also used the predecessor Hyundai ix35 (sold in the United States as the Tucson Fuel Cell) as patrol vehicles.

Nexo police cars are also used in the U.K. and Germany, while two Spanish police forces use battery-electric Ioniq hatchbacks, according to Hyundai.

Electric police cars haven't caught on quite so quickly in the U.S., but there are some. Hyattsville, Maryland, (a suburb of Washington, D.C.) added a Chevrolet Bolt EV to its fleet in 2018, while Seattle acquired a fleet of Nissan Leafs for traffic enforcement in 2015.

The Los Angeles Police Department bought 100 BMW i3 hatchbacks, but as part of a fleet-management debacle most of them ended up gathering dust in a garage.

Few police departments have made the jump to electric highway patrol cars capable of high-speed chases—although the Australian state of Victoria is one exception. It unveiled a Tesla Model X highway patrol car in 2019.