But now, perhaps combined with other key changes, the automaker appears ready to test a different cell format.

Those cells will be used in Standard Range versions of the Model 3 built in China for Chinese customers, consultancy Benchmark Mineral Intelligence subsequently reported.

The CATL LFP cells will be "tailored" to fit the Model 3 battery pack, according to that report.

Benchmark also reported that Tesla will use NCM 811 cells from LG Chem for Long Range Model 3 electric cars built in China for the Chinese domestic market.

Tesla signed a battery-supply deal with CATL last month, but a change in cell formats, away from cylindrical, was not mentioned.

The Reuters report noted that switching cell chemistry will allow Tesla to eliminate cobalt, which is used in most current lithium-ion cells. 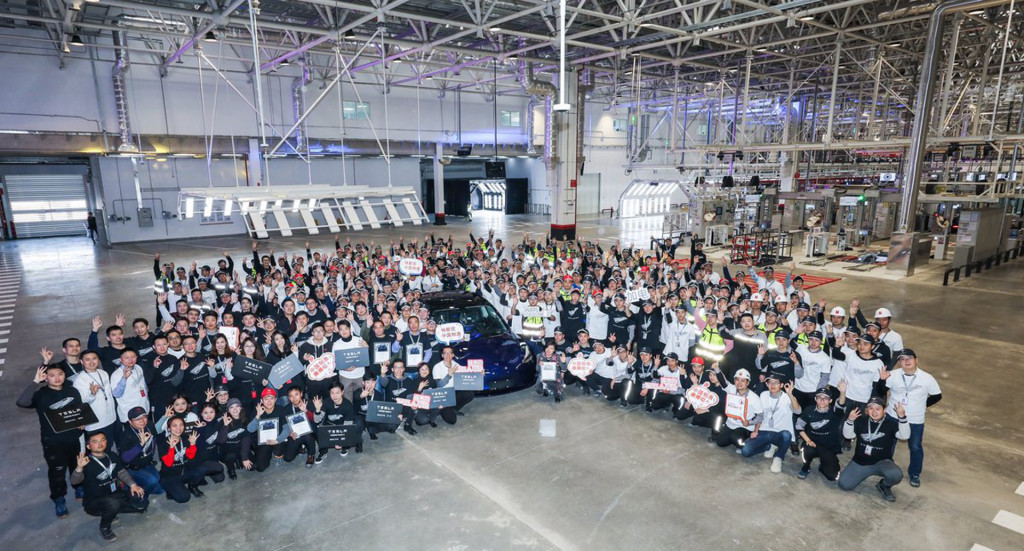 Cobalt is expensive, and its use has drawn concerns over human rights violations in countries where it is mined.

In 2018, Tesla CEO Elon Musk promised to virtually eliminate cobalt from the automaker's cars. Shortly after that, Panasonic revealed that some cells supplied to Tesla may have contained Cuban cobalt, which would violate trade restrictions placed on Cuban imports by the United States.

However, Benchmark reported cobalt has played "no part" in Tesla's decision to adopt a new cell format in China. Instead, the goal was to cut costs without sacrificing range or performance, according to Benchmark.

The prismatic LFP cells will be cheaper than cylindrical cells by a "double-digit percent," an anonymous source familiar with the matter told Reuters.

Some automakers have mentioned a potential fire risk with the cylindrical cells currently used by Tesla. However, that claim tends to come from automakers that do not use that cell format, and there isn't yet real-world data to support it.

Tesla delivered the first cars from its Shanghai factory in December 2019. Local production has allowed Tesla to avoid shipping costs and high tariffs, allowing it to compete more effectively against other brands in the world's largest new-car market.