Formula E partly exists to be a cheerleader for the potential of electric cars and, perhaps, the future of racing.

And yet, in the first four seasons of racing teams swapped Formula E cars to a different, freshly charged car, halfway through the race.

“The raison d’etre for Formula E was to exemplify and demonstrate the prowess of electric cars,” said Lucid CEO Peter Rawlinson, in an interview with Green Car Reports last month. “But we had this great paradox and we actually demonstrated the limitations of electrification, shall we say.”

Last year in the series' fifth season, a new Gen2 car was introduced that finally didn’t have those compromises. And the key piece that enabled that—a 54-kwh battery pack—was supplied by Atieva, the racing-technology focused group within Rawlinson’s company.

Since then the cars have completed each full race on one charge and it’s transformed the series. Lucid secured its role through the 2021/2022 season with its existing partners, including McLaren Applied Technologies. With a Gen2 Evo car just revealed for the 2020/2021 campaign, there will be a total of four seasons with Gen2 cars and Atieva battery packs.

“It's growing in popularity worldwide,” Rawlinson said of the race series. “I'd like to believe that part of its growth and popularity has been our contribution.”

Rawlinson said that although Lucid makes a modest profit on the Formula E battery systems, the real reason for its involvement is “to demonstrate that we as a company have world-class technology.” 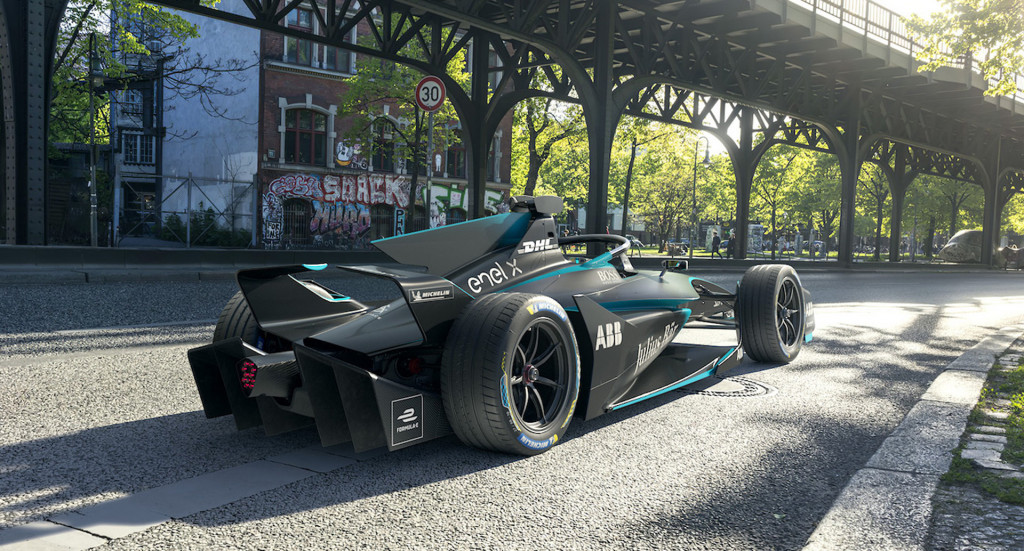 “So much is made that motor racing is sort of a technology testbed for road cars, and throughout much of my career I found that to be so untrue,” said the former Lotus chief engineer, Jaguar lead engineer, and chief engineer of the Tesla Model S. “It was true in the 1950s when Jaguar went racing with disc brakes, and the D-Type disc brakes found their way into road cars...well, you cite me a good example since then.”

“Race cars are becoming esoteric things removed from road cars,” he argued. “It’s very convenient for companies to justify their racing—which is really a marketing activity—justify it by this pseudo-technical rationale which doesn’t exist.”

However, Rawlinson admits that the company’s work in Formula E has brought some unexpected twists that challenge his belief about racing tech trickling down.

Lucid was done with some of the early powertrain development on its “alpha” version of the Lucid Air electric sedan several years ago when it worked on the Formula E pack. While it initially took its road-car experience to racing, Formula E taught the team some lessons in return that it’s taken back to its “beta” versions of the Lucid Air in testing. 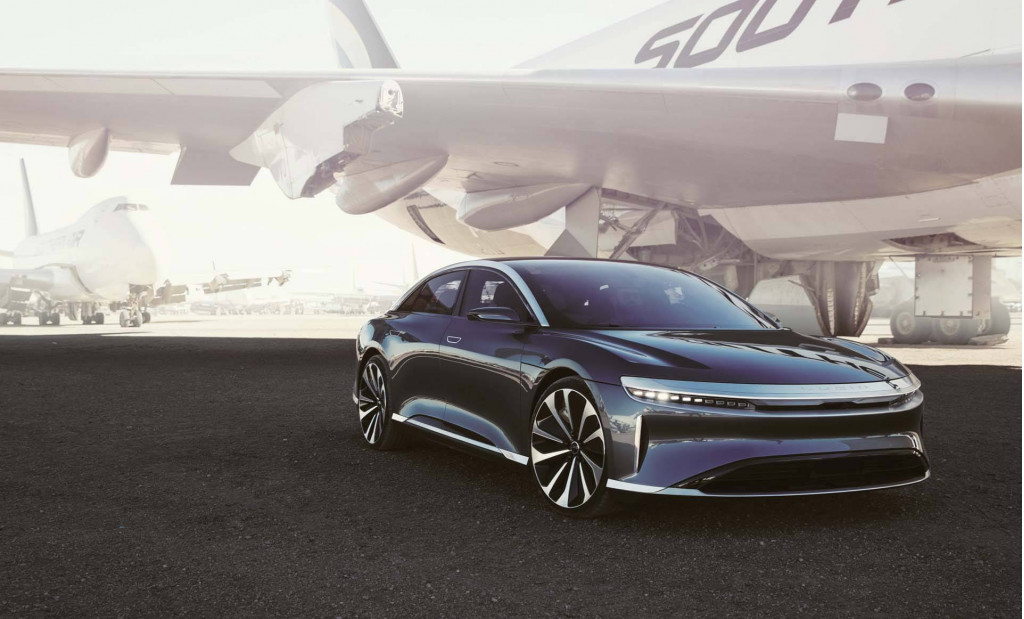 “So there’s a beautiful symmetry here...all that learning has come back and our beta versions of the Lucid Air are so much improved with all that Formula E technology embedded in it,” he said. “It’s come full circle; it’s a modern day example of race car technology improving road cars, and it’s a very, very rare thing,” said Rawlinson.

“As a consequence, anyone who buys a Lucid Air, a future customer of Lucid will revel in enjoying a little slice of California cool in the cabin, but they will uniquely know that underneath their feet they’re being powered by race-proven technology,” said Rawlinson. “And let me tell you there’s no other EV company that can claim that to my knowledge.” 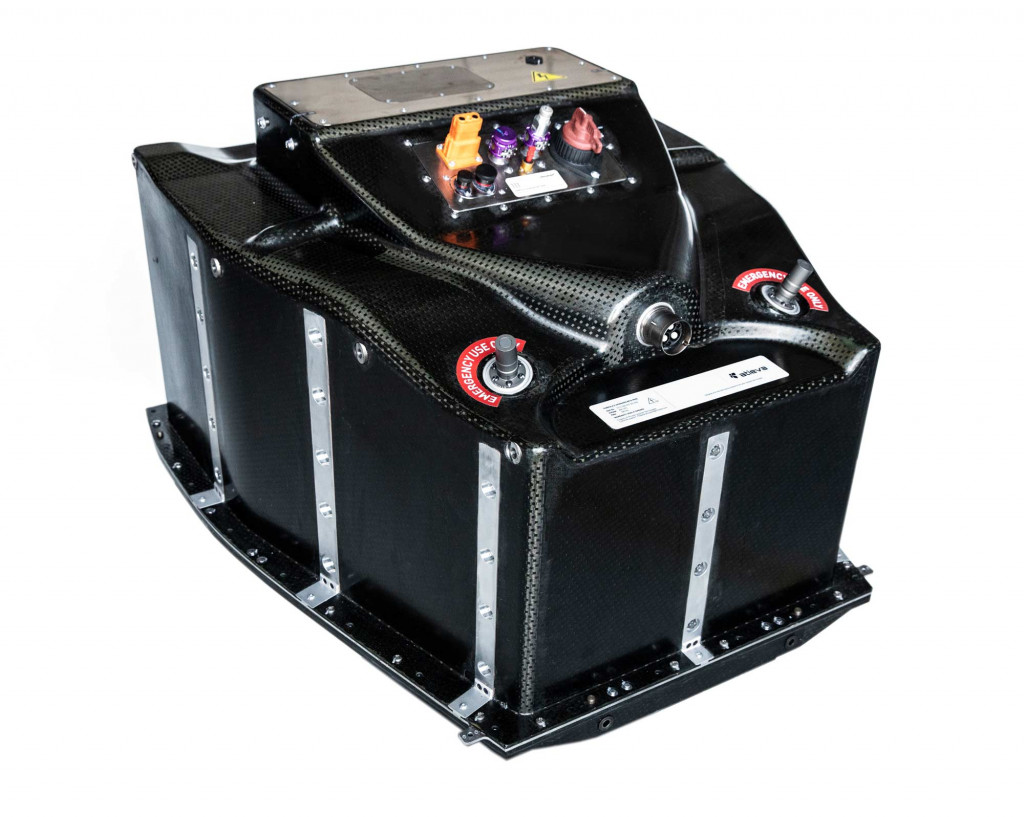 There are of course some key differences between the Formula E pack and that used in the Lucid Air. In the Formula E packs, Lucid gets the cells (18650 cylindrical cells, in the same format as used in the Tesla Model S and Model X) from Sony/Murata. Lucid selected and tested the specific cells to be used by Formula E, for power and energy requirements, and engineered the pack itself, which Rawlinson said he didn’t want to see be “just a box.”

While for the Formula E pack Lucid conceived a trapezium shape that helped optimize the structural integrity of the race car’s monocoque and the aerodynamics of the car, Rawlinson notes that Lucid’s packs in passenger cars, made up of 2170-format cylindrical cells, like the Tesla Model 3 and Model Y, won’t merely be boxes either. “It can be shaped and sculpted to optimize, in the case of the Lucid Air, the package for the ergonomics for the people.” 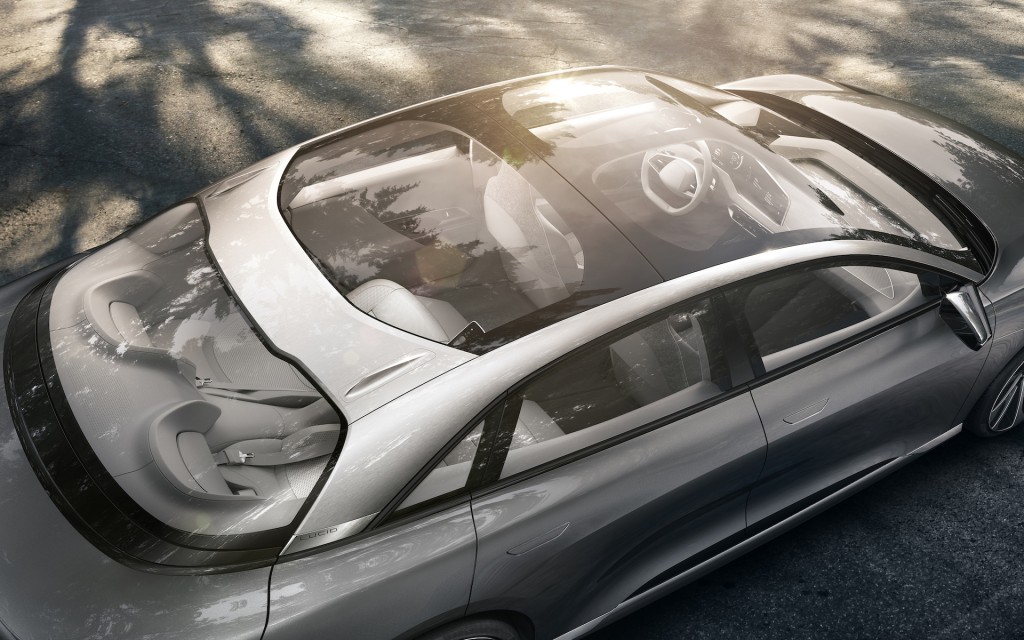 To that point, Lucid is one of the few EV brands you won’t hear boasting about the ubiquity of skateboard platforms and interchangeable components. Rawlinson believes that the brand’s strengths lie in its design, packaging, performance, and extraordinary efficiency based on the careful engineering all of its core components as a harmonious set—a set that racing helped align.