The level of unwavering commitment from many Tesla fans to the brand and its products may have met its match: Brand allegiance runs deep in the truck world.

That appears to be one of the general takeaways suggested by Autolist survey results released Monday—that there's lots of room for a radically different truck like the Cybertruck, or even a fresh entry like Rivian. Of the 1,100 current car shoppers surveyed in late November and early December, Autolist asked them, if they had to choose one, whether they’d prefer the upcoming GM electric pickup, the Ford F-150 Electric, the Tesla Cybertruck, or the Rivian R1T.

To check for correlations to existing truck ownership, the survey also asked if respondents have (currently or previously) owned a full-size truck.

For those who had never owned a truck before, the Cybertruck and its most radical design ranked on top, with 25.8% of responses, followed closely by Rivian—although it was very close to a four-way tie.

None of these trucks are here today. The first of the four to arrive will likely be the Rivian R1T, starting late next year.

Looking at responses from people who had owned a truck before, the allegiances take form. For them, the yet-unnamed GT electric truck would be the choice of 35%, followed by the Ford F-150 Electric at 28%. The Rivian R1T and Tesla Cybertruck came in with 23% and 14%, respectively, from those who were truck-savvy. 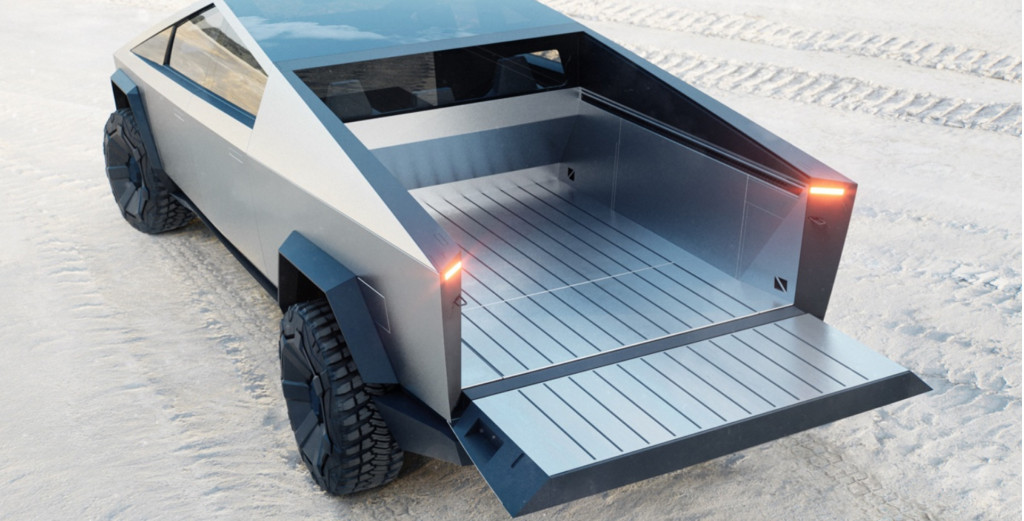 The survey also found that the Cybertruck’s appeal was closely linked to age, much stronger from younger respondents.

Rivian’s styling for the R1T, which lands in a middle ground that’s more futuristic than current pickups from GM and Ford but not radically different like the Cybertruck, may be in a smart position for the market. It was the only model that consumers picked in the Autolist study for its styling. 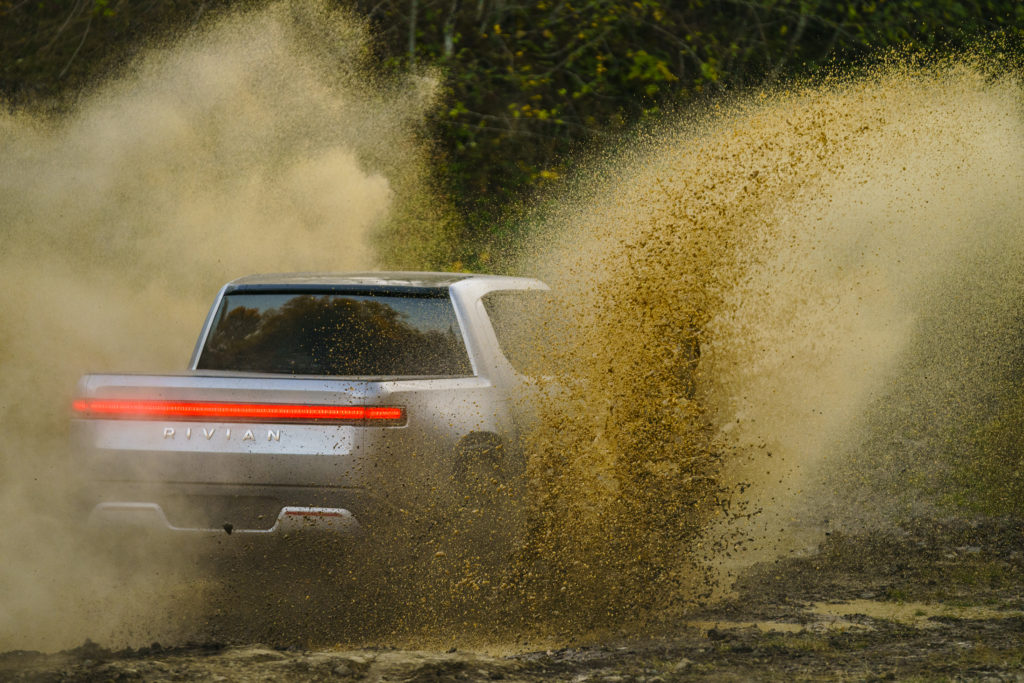 The results also served as a prompt to take us back to Green Car Reports’ Twitter poll from two weeks ago, when many people were still getting past the initial shock of seeing the design.

What's your highest priority in a fully electric pickup truck?

Just after the reveal of the Tesla Cybertruck we asked you “What’s your highest priority in a fully electric pickup truck?”—and we gave you the choices of standout styling/design, driving range, towing/off-roading specs, or support network.

Our readers, coming from electric-car allegiances, made clear that the numbers are important in an electric truck. Nearly half of respondents (48%) chose driving range, while nearly a third chose towing and off-roading specs. A much smaller portion (less than a quarter of responses combined) chose either styling and design or the support network.

The priorities, as seen by Autolist for the Ford and GM trucks especially, put brand reputation and reliability first—so while those traditional brands might not be under so much pressure to meet Tesla’s performance and range numbers, they’ll need to get everything else right from the start.