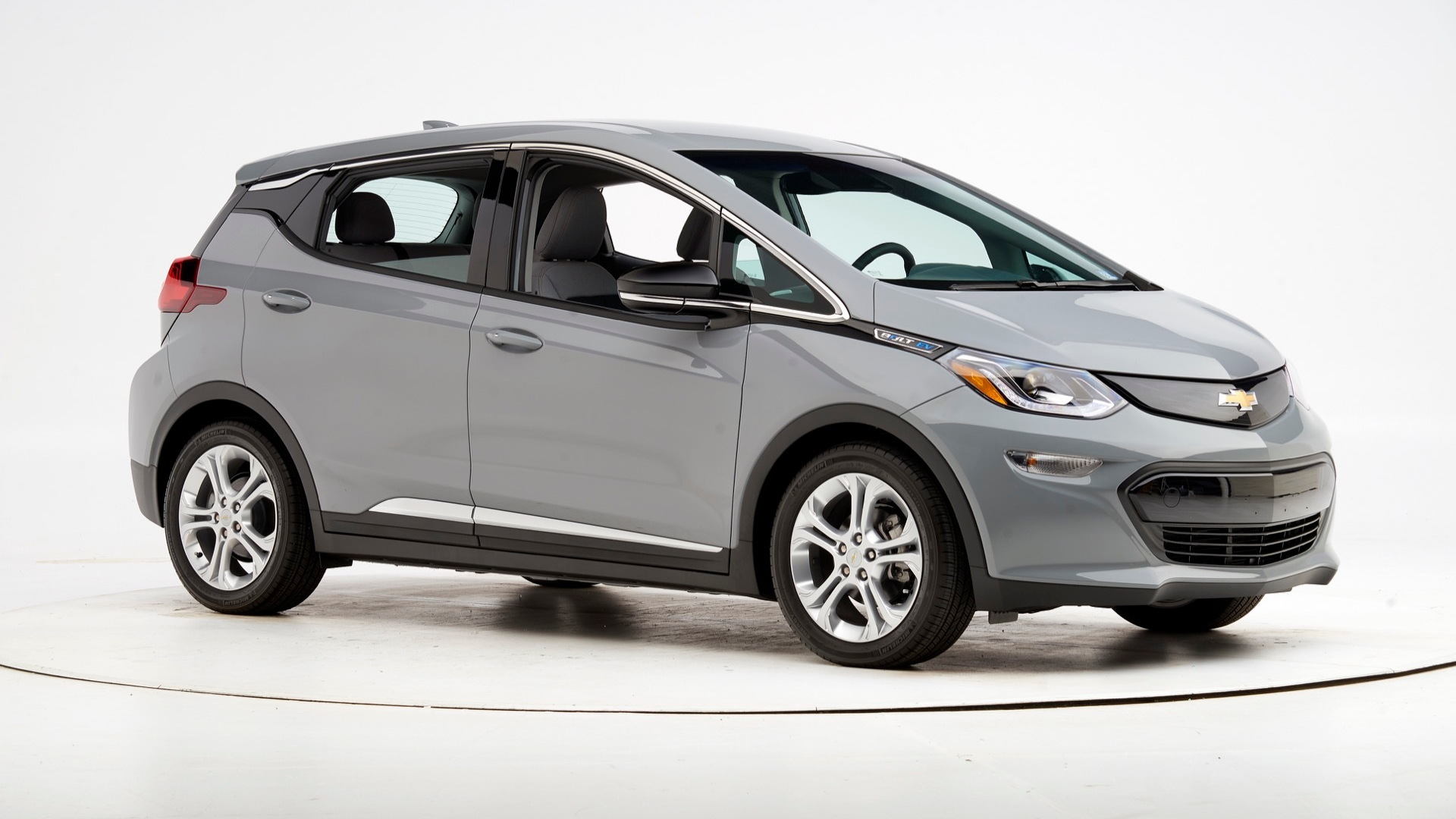 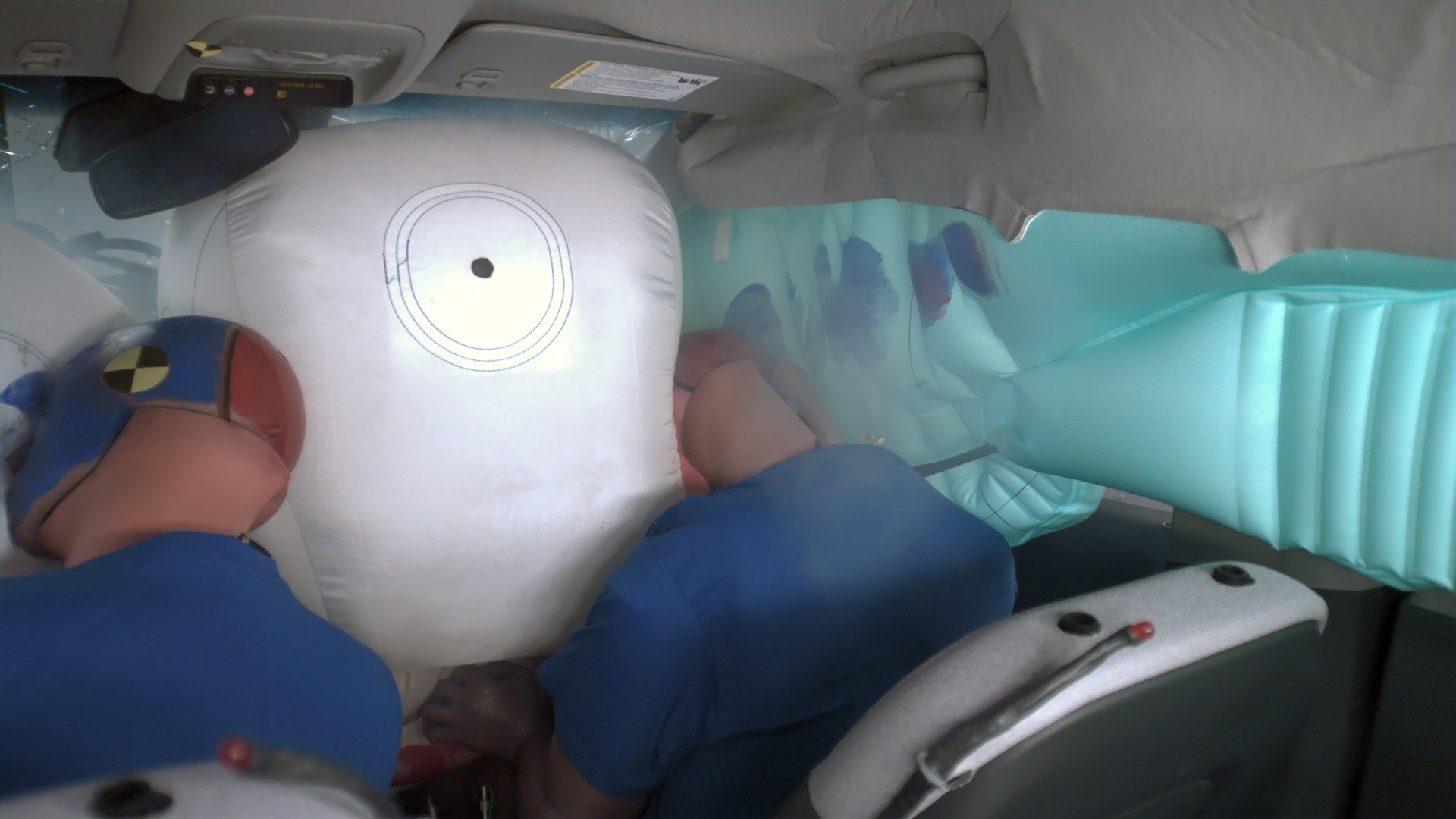 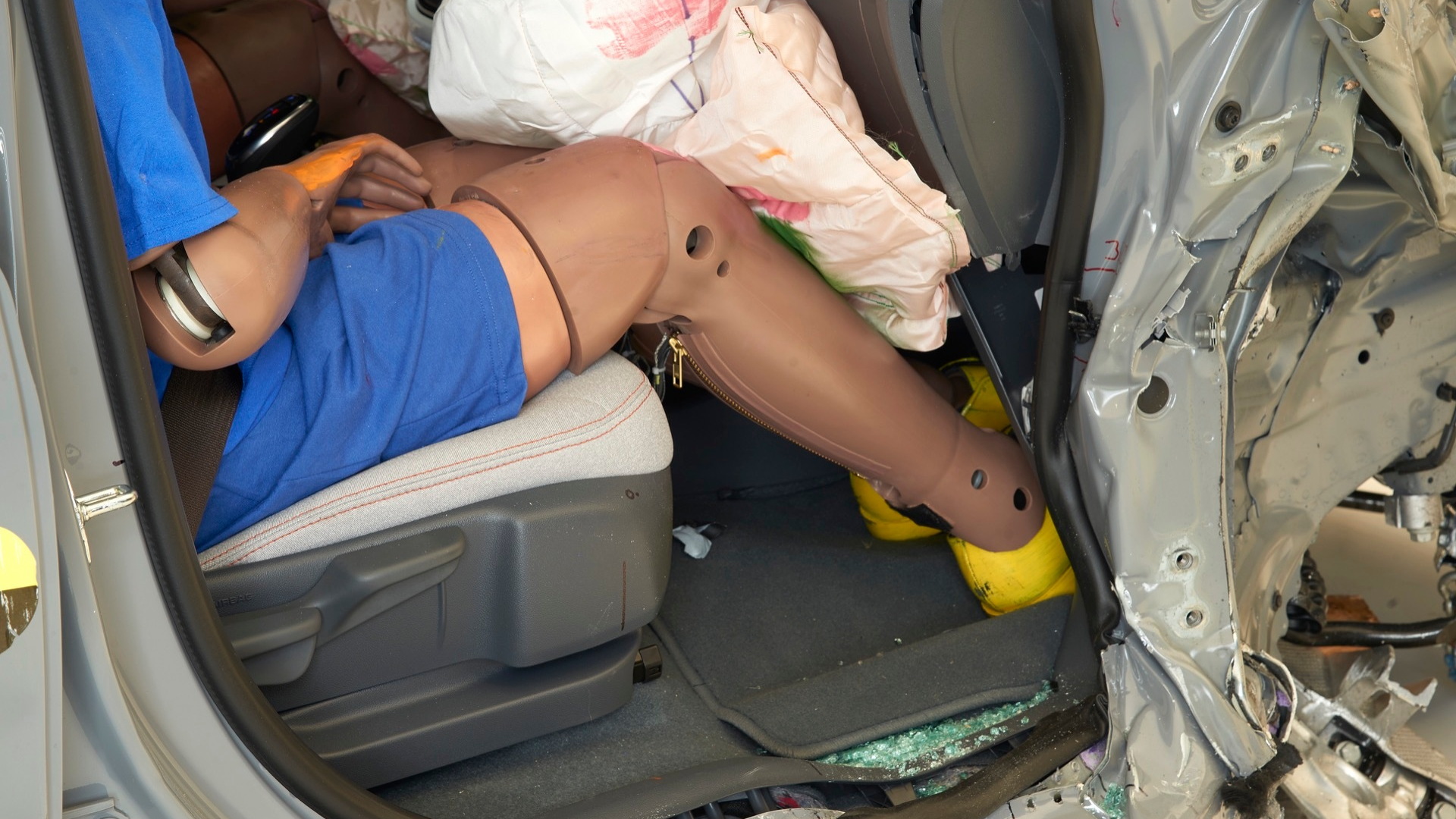 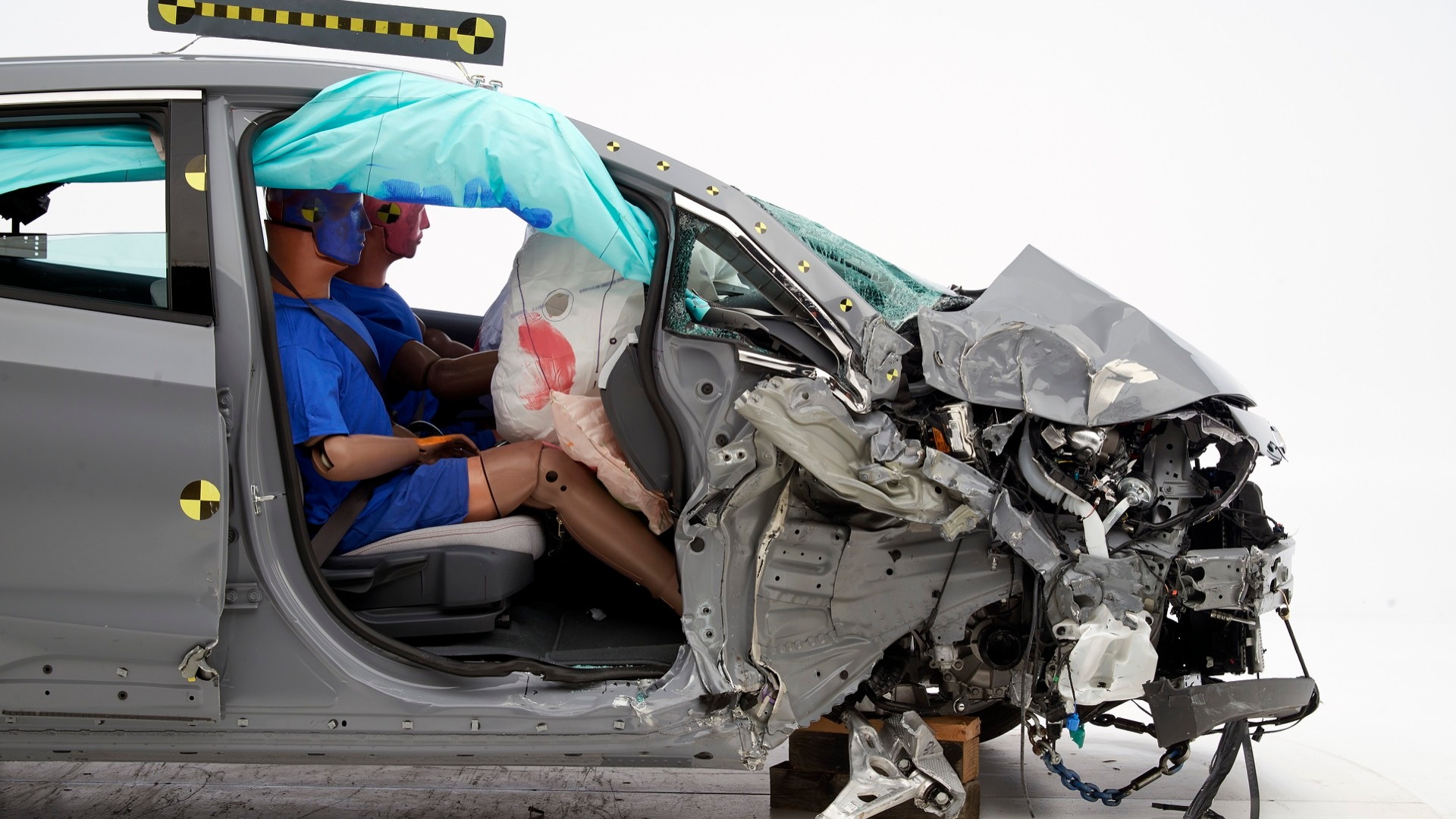 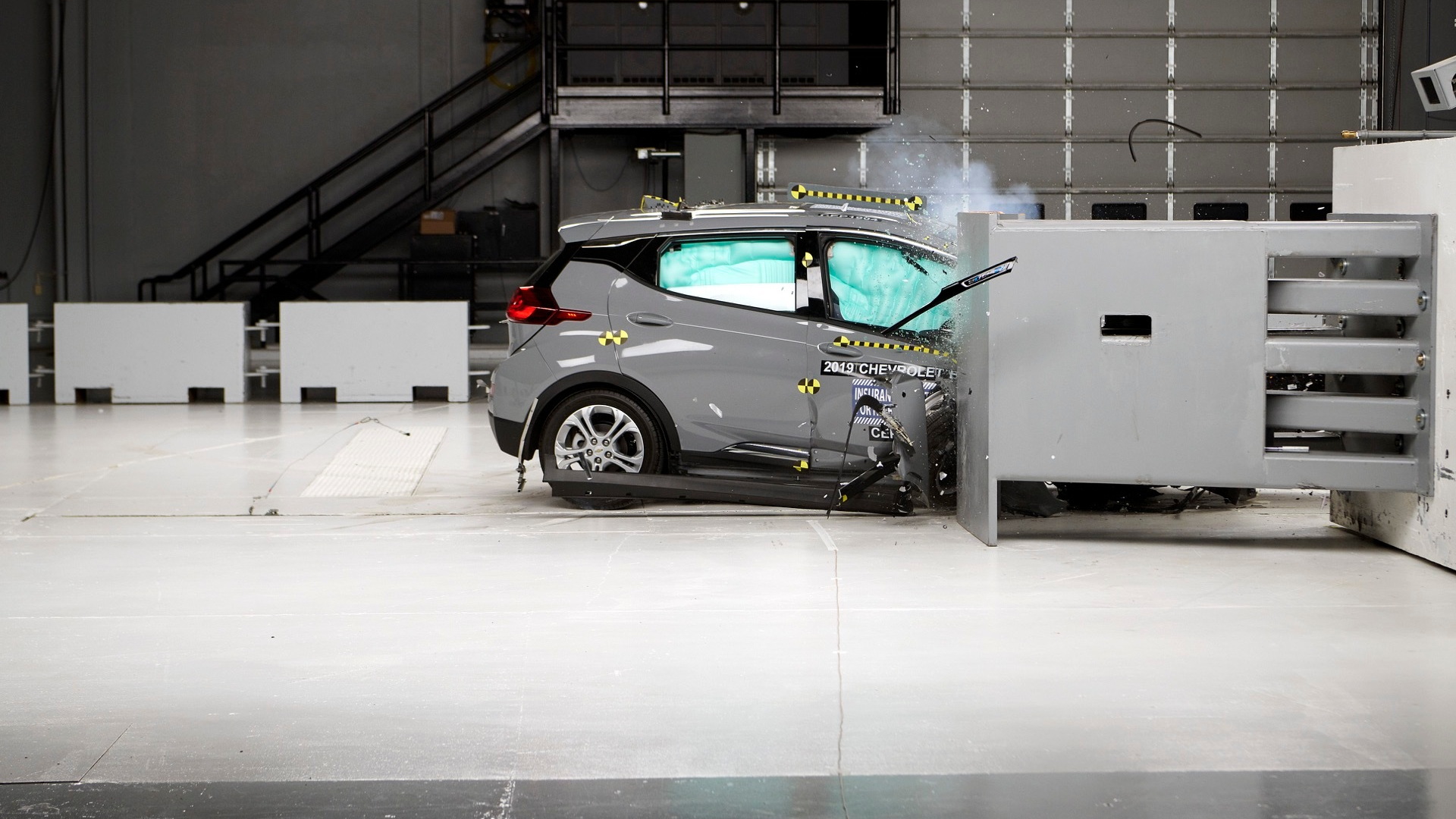 With the new results announced Thursday for one new IIHS crash test for the Chevrolet Bolt EV, all the evidence and test results are finally in for this compact electric car. And it’s so, so close.

The Bolt is so close to an IIHS Top Safety Pick or Top Safety Pick+, that is. It actually has earned the TSP+ award in the past, although that was in previous model years and the IIHS ups its criteria a little bit each year.

The new results, in the passenger-side small overlap side impact category, rate the Bolt EV “acceptable”—which would be enough given its top “good” scores in every other IIHS test, with one exception.

It’s headlights. The Bolt’s headlights didn’t fare well in IIHS testing. With too much glare, they earned just a bottom-rung “poor” score.

In general crashworthiness and occupant protection, the Bolt EV does very well. That’s backed up by also-strong federal NCAP crash-test results, where the Bolt EV earns four- and five-star ratings.

What bears emphasis is that there was nothing unusual about the Bolt EV’s test results; its occupant protection and results. Its results appear to offer the same or better occupant protection than a gasoline vehicle its size; and collectively as a set, its results are a bit more impressive than those for the 2019 Chevrolet Trax.

With General Motors’ pivot away from hybrids and plug-in hybrids (demonstrated again in this week’s abrupt cancellation of the Chevy Malibu Hybrid) and toward electric vehicles, it’s important that GM sets a safety precedent with its EVs, and the Bolt appears to do that—with a few more miles of driving range in the 2020 Bolt EV.