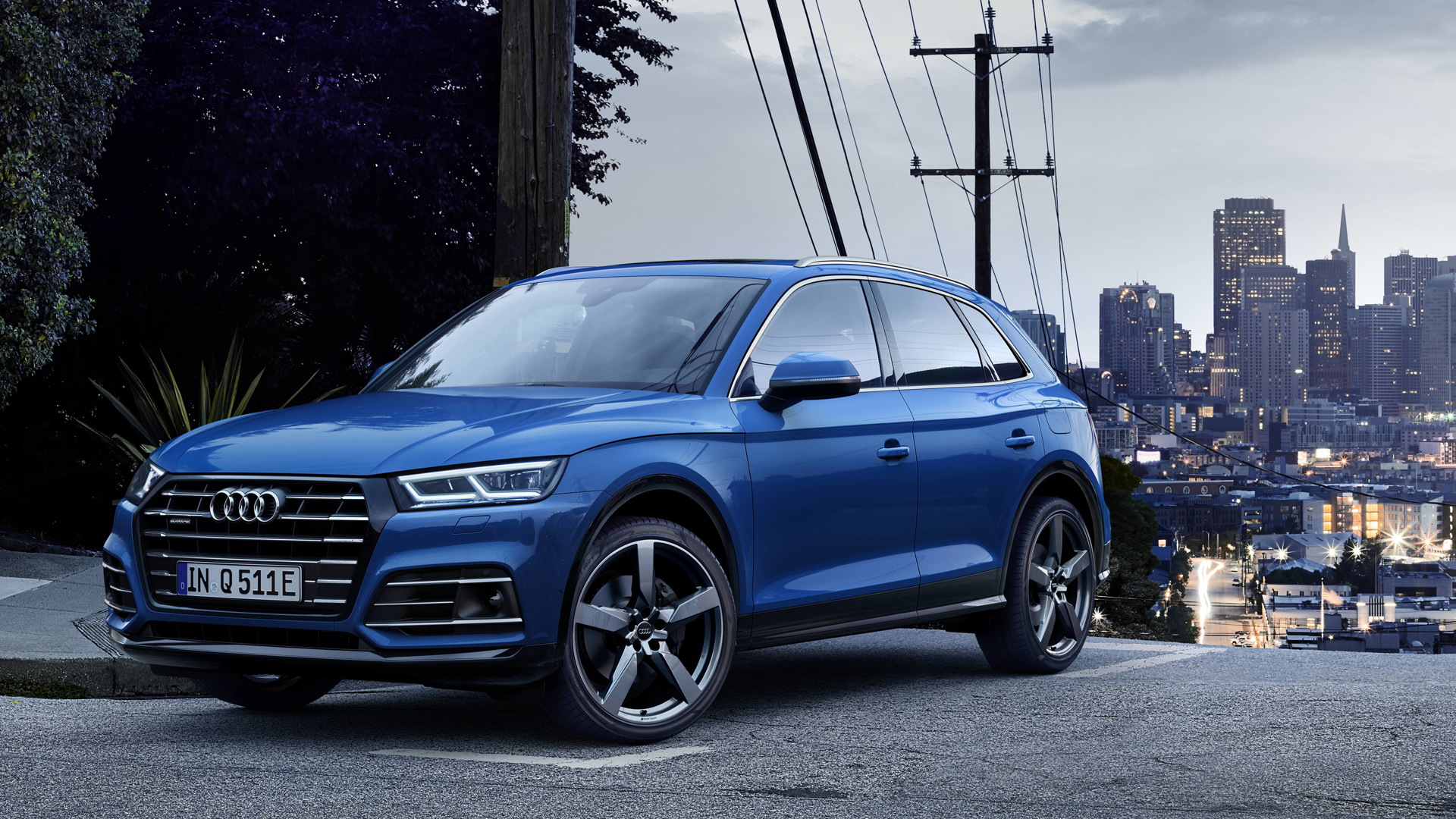 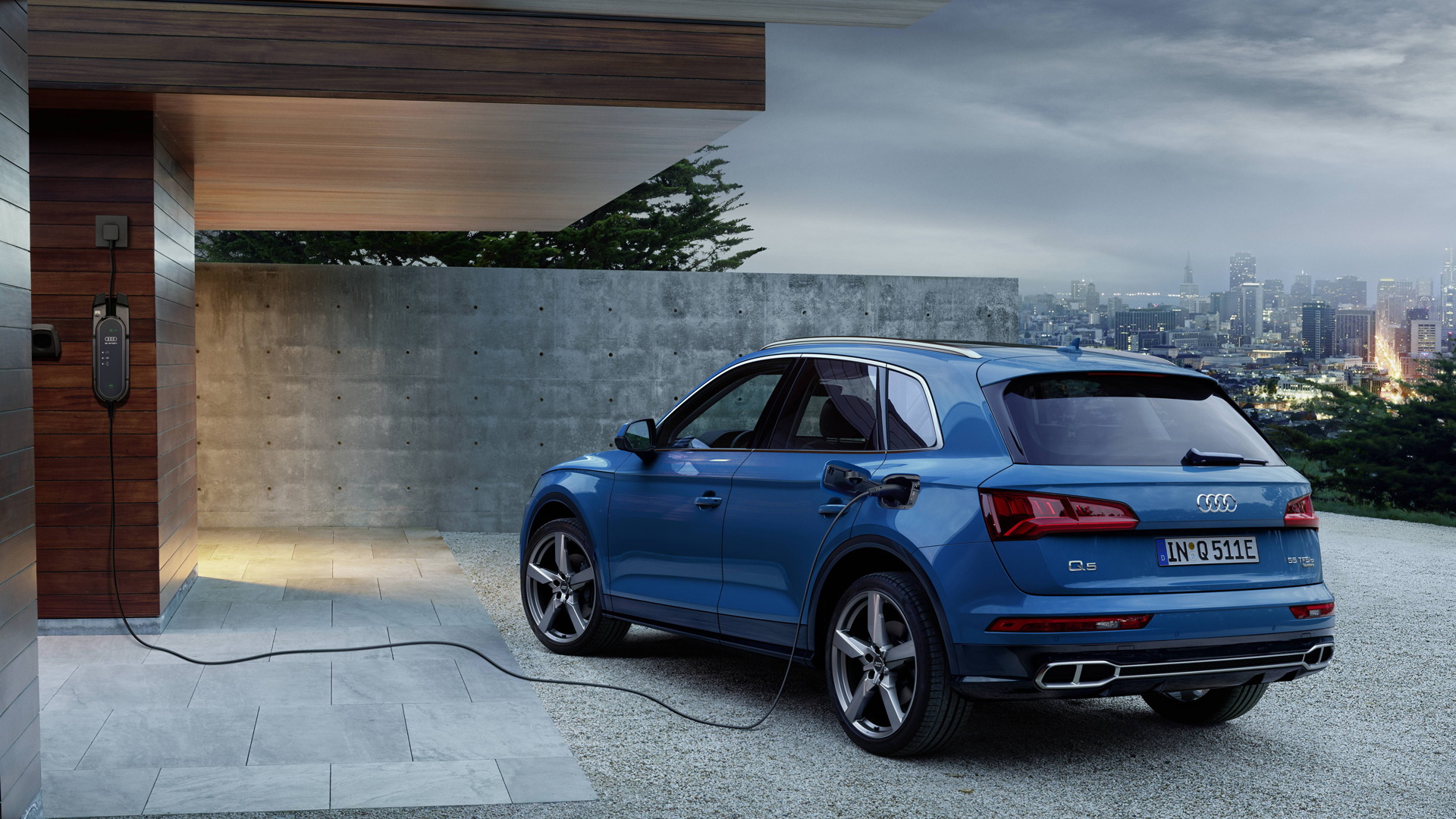 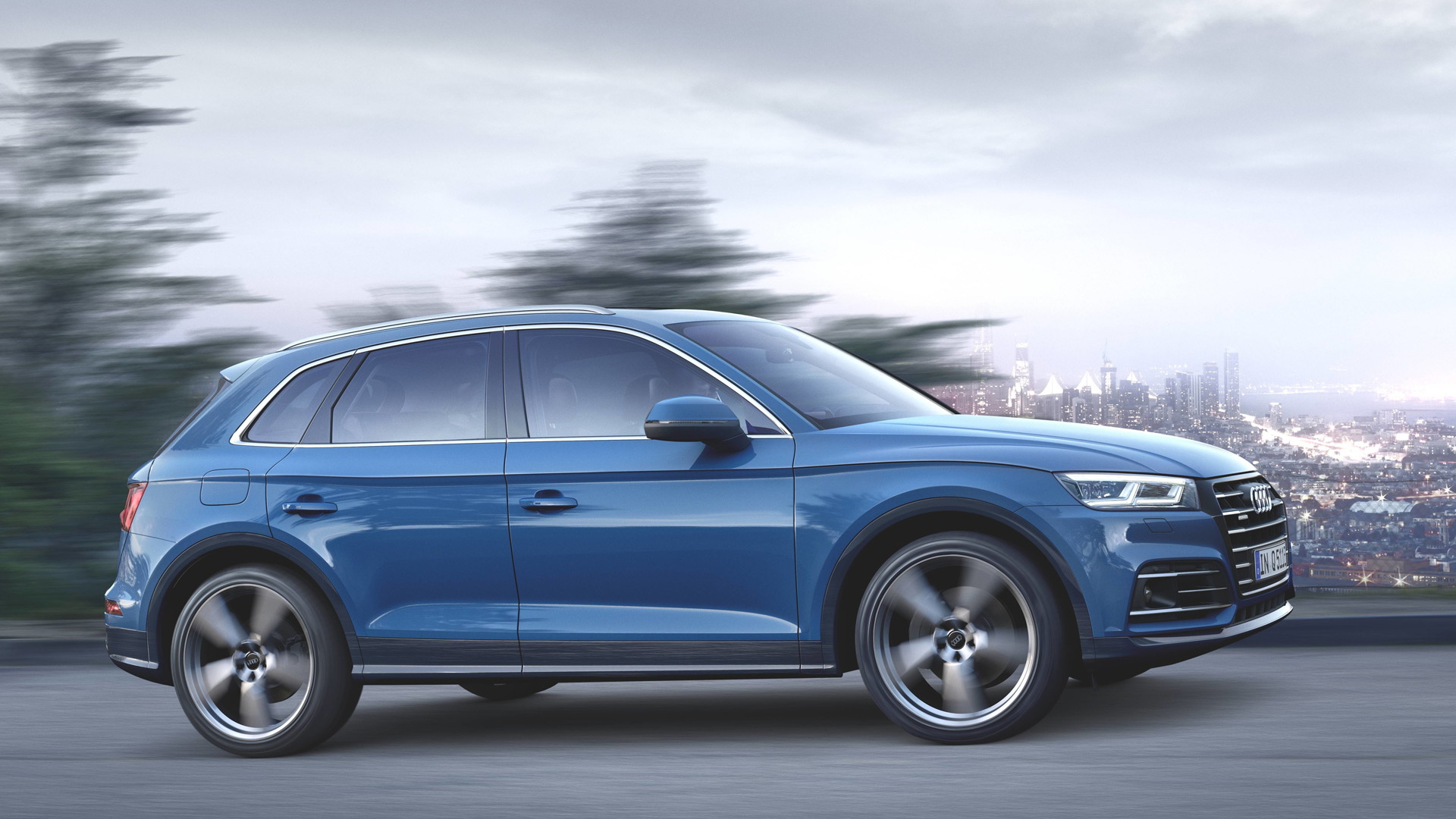 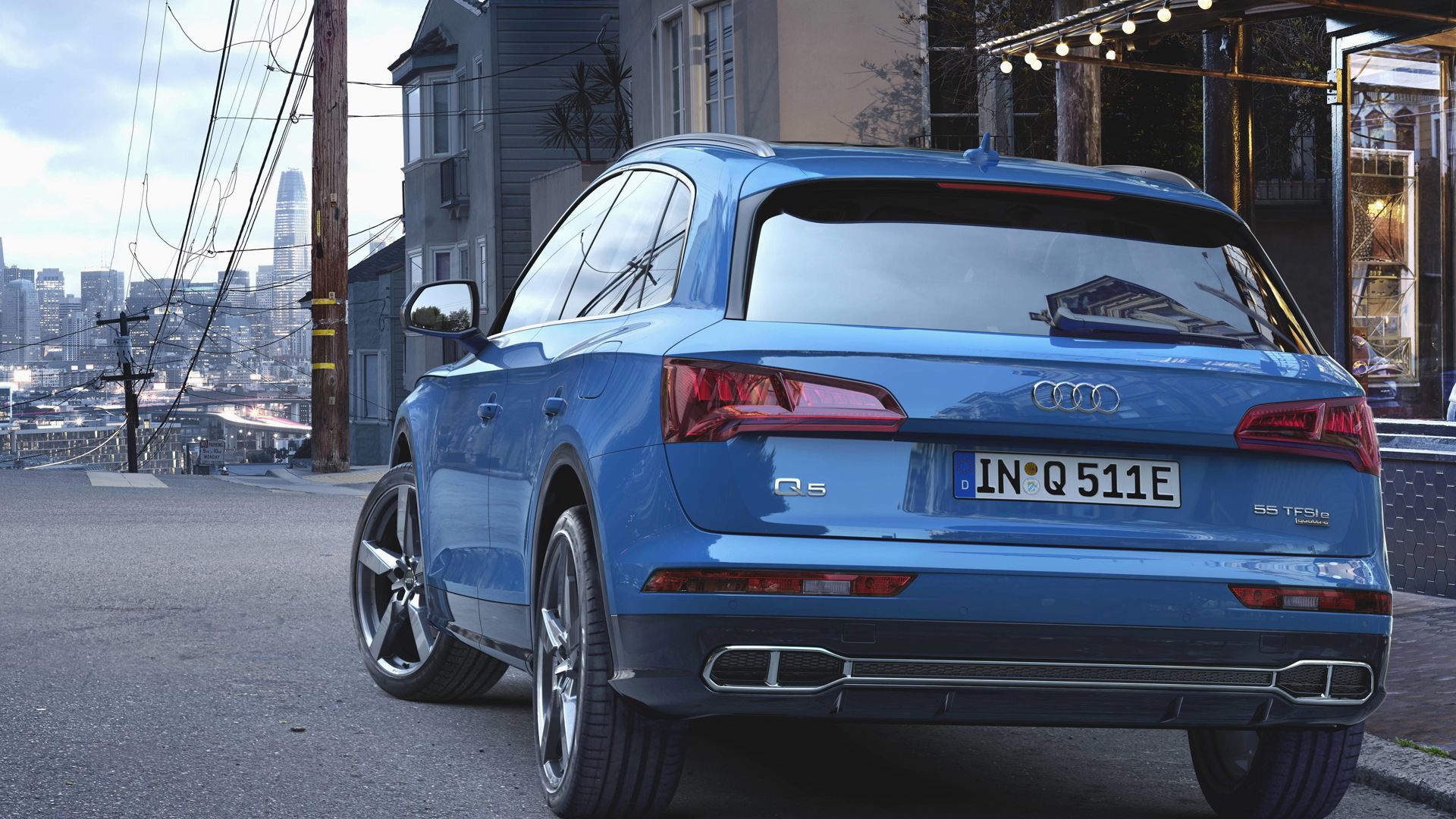 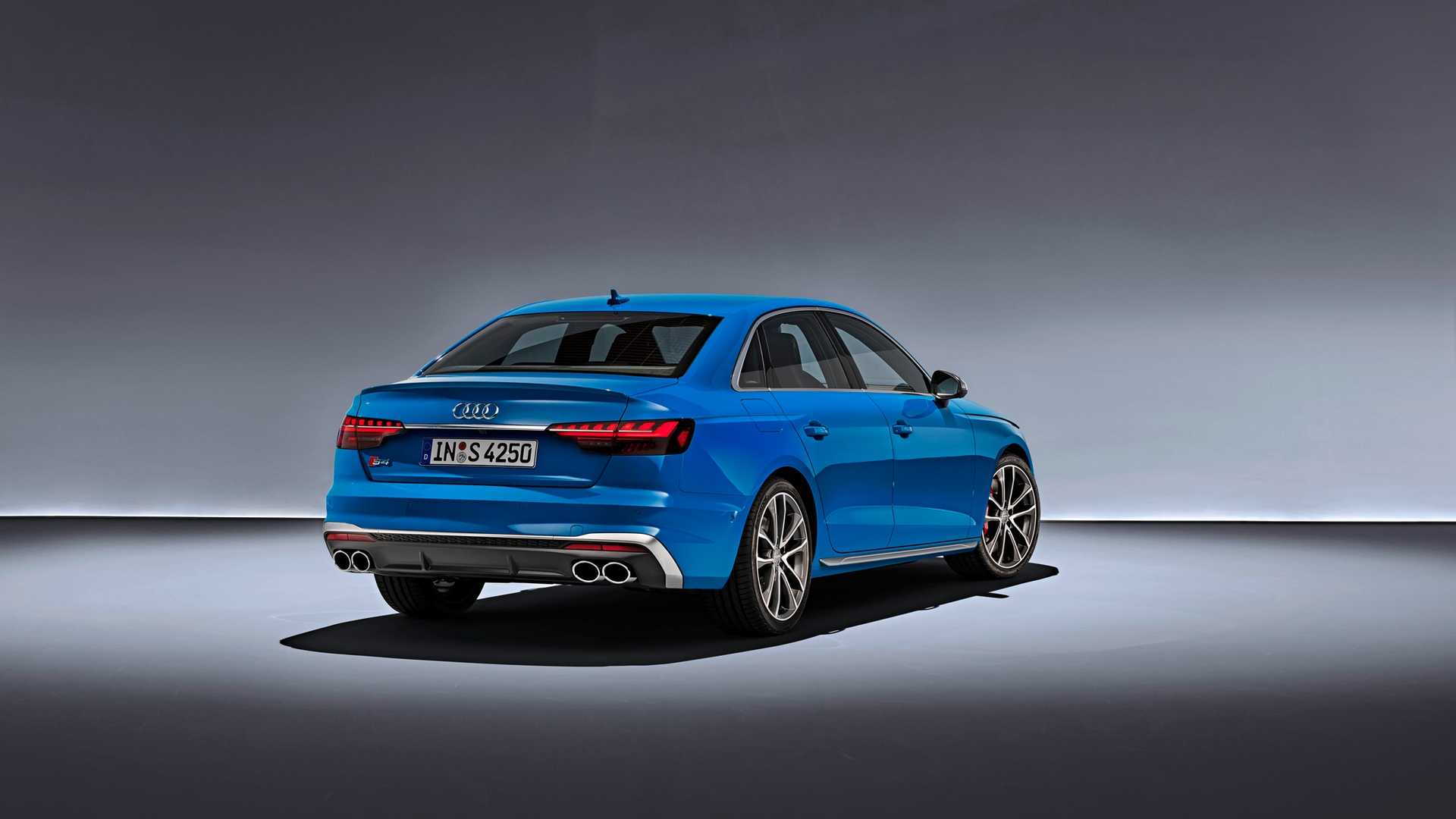 Audi released the 2020 Q5 55 TFSI e quattro—the first of its new range of plug-in hybrids—in Europe on Tuesday, with some impressive specs.

The company says the crossover will have 25.9 miles (40 kilometers) of electric range on Europe's new WLTP driving cycle from its 14.1 kilowatt-hour battery, located under the floor. Using the car's 7.4-kilowatt on-board charger, charging takes 2.5 hours on Level 2.

With a 252-horsepower, 2.0-liter gas turbo-4 and a 140 horsepower electric motor, Audi says the SUV will develop a total of 367 horsepower and 369 pound-feet of torque.

READ THIS: Audi plans new plug-in hybrid Q5, A6, A7, and A8 for Geneva reveal

The motor is integrated into a 7-speed dual clutch transmission, with mechanical all-wheel drive. Audi says the car can accelerate from 0-62 mph (100 km/h) in 5.1 seconds, which is pretty quick for most plug-in hybrids.

Drivers can select an EV mode or battery hold mode, but Audi aims to preclude the need for those with an advanced hybrid mode, which uses the navigation system to automatically determine the best times to use electric and gas modes.

For commuters who have a long freeway trip into the city, for example, the system will wait to use the battery until it gets close to the city and try to use up the last of the battery charge just as the car reaches its destination, maximizing efficiency in the process. The system relies on topographical and live traffic data to determine when to draw from the battery and when to use the gas engine.

It also automatically adjusts brake regen levels to maximize efficiency, delivering up to 0.2 g of regen deceleration, producing 80 kw of power, or full coasting, which Audi says can save up to 25 kw.

The Q5 55 TFSI e quattro is the first of a lineup of plug-in hybrid Audis that the company introduced at the Geneva auto show in February, including an A6, A7, and A8. But with shoppers around the world aiming to step up to SUVs, the Q5 55 TFSI e quattro will lead the way when it goes on sale in Europe this fall.

Audi hasn't confirmed whether this version of the Q5 will make it to the U.S., but it may not want to increase competition for its new all-electric E-tron quattro SUV that just went on sale.