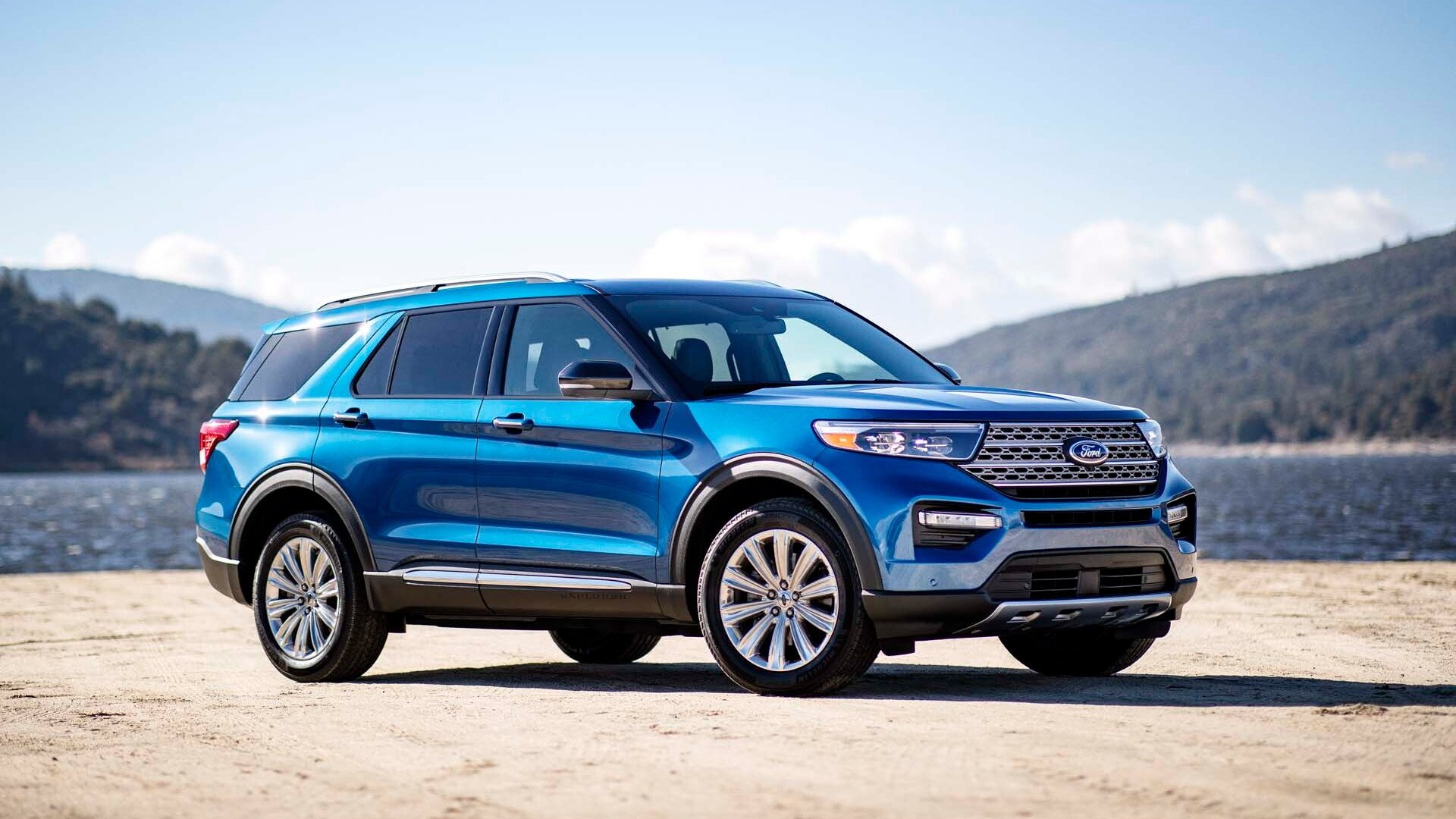 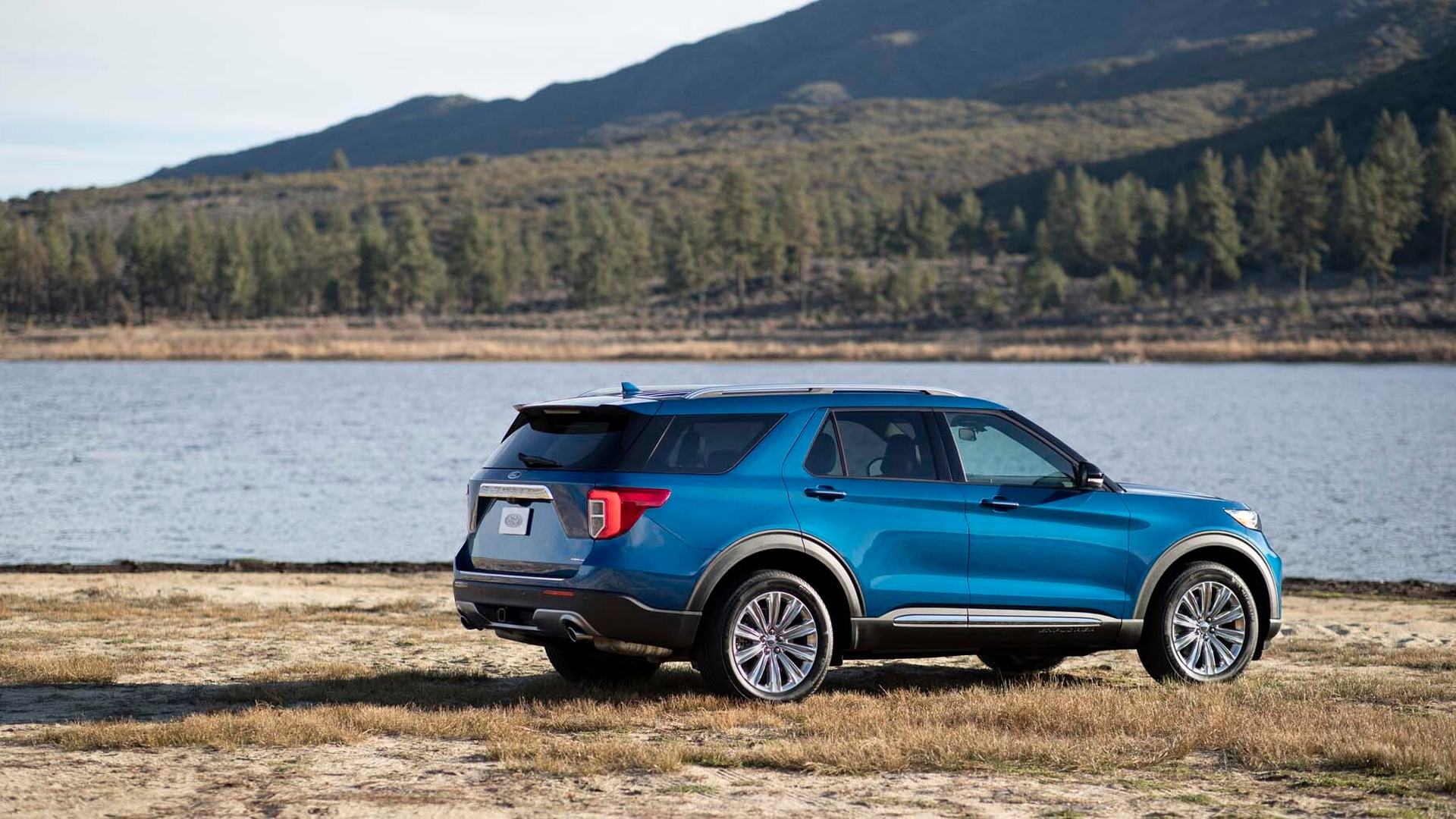 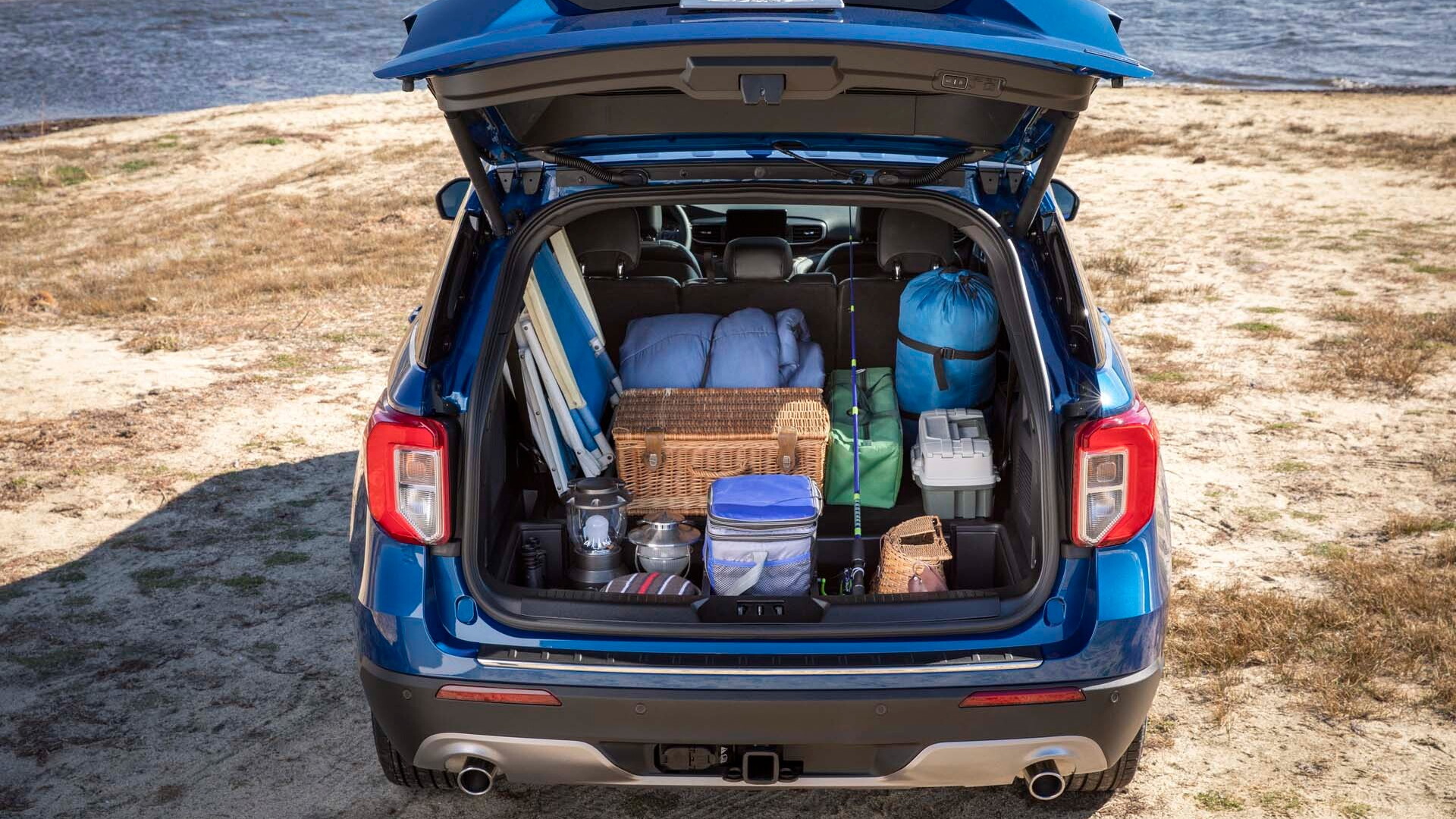 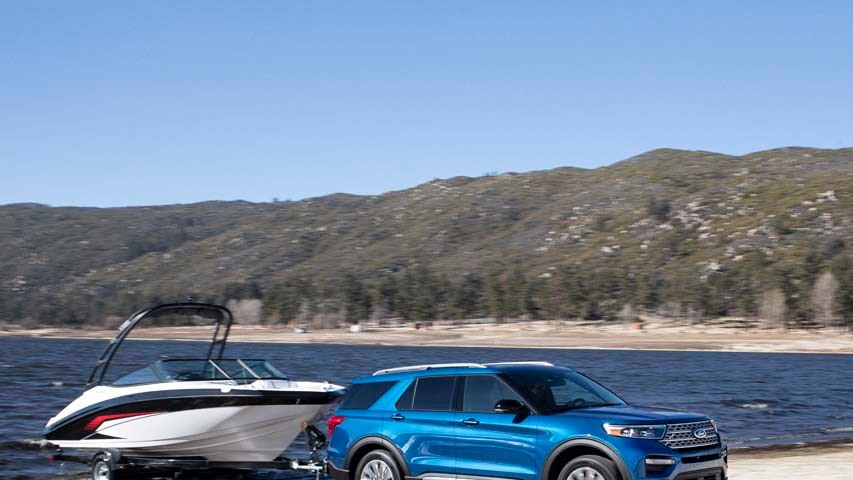 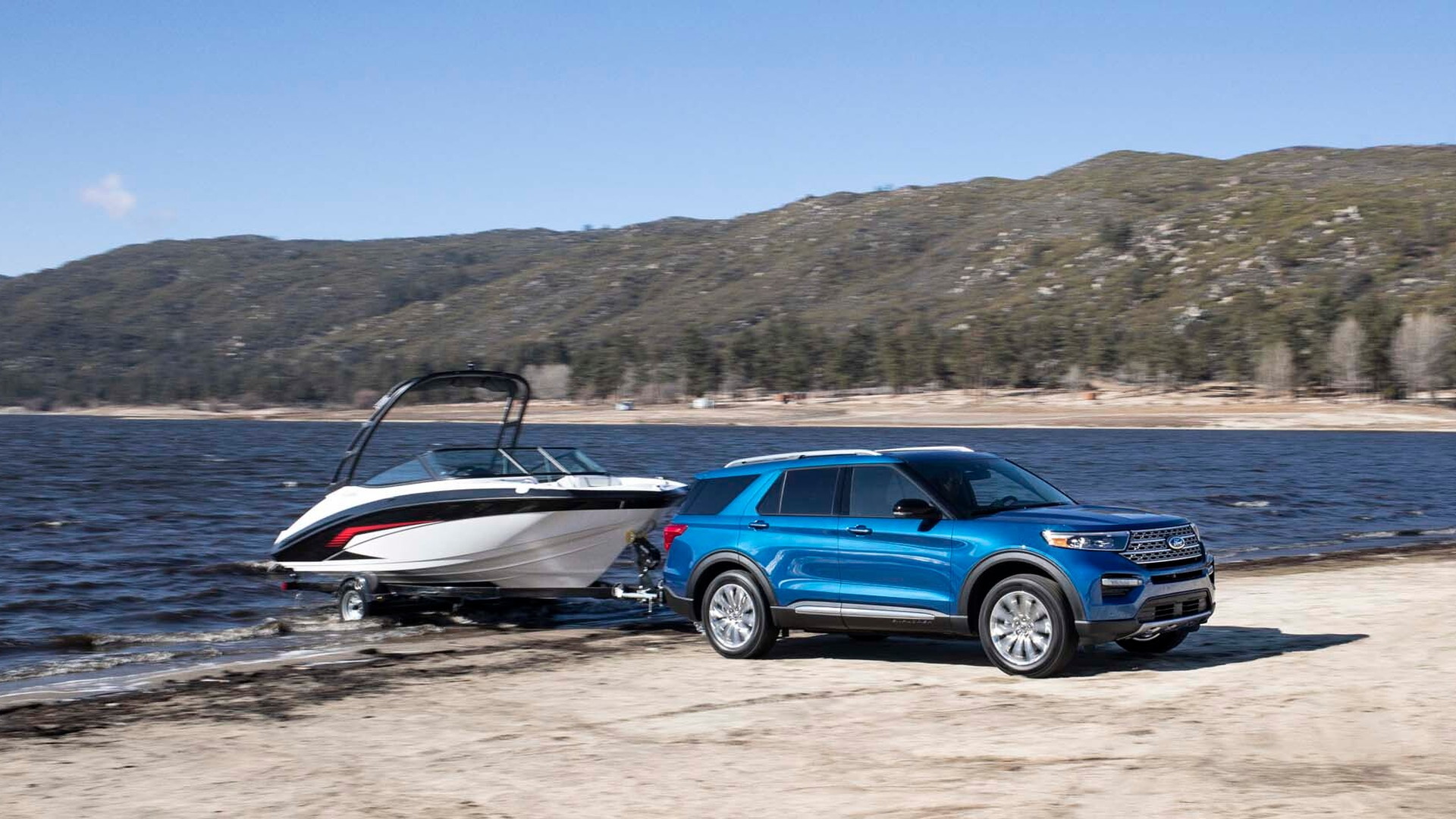 Although Ford plans to woo electric-vehicle fans—and attract a new crowd to plug-in vehicles—with its upcoming, Mustang-inspired all-electric crossover, arriving next year, it’s the fully redesigned Explorer that will probably continue to do the heavy lifting for Ford on the family-vehicle front.

Put that way, the soon-to-arrive Explorer Hybrid version could do a lot of good. And Ford has just released some basic pricing information for the lineup.

There’s one hitch to that plan, however. At least for now, the hybrid version is limited to near the top of the lineup. The 2020 Ford Explorer Limited Hybrid starts at $52,780, including the $1,095 destination charge. It costs $3,555 more than an equivalent Explorer Limited in non-hybrid form.

The irony that's not lost on us is that, at least at its rollout, the Explorer Hybrid might carry a higher base price than Ford's promised performance-oriented fully electric SUV.

It's also considerably more expensive than its closest rival, the Toyota Highlander Hybrid, which is available in its mid-range LE trim for as little as $38,265 in all-wheel-drive form (for 2019).

The Lincoln Aviator is the Explorer’s luxury-brand cousin; it will share some of the Ford’s underpinnings but get a higher-performance version of the hybrid system, featuring plug-in hybrid capability—and a much higher price tag yet.

The Explorer Hybrid will have a 3.3-liter V-6 engine, with a new 10-speed modular hybrid automatic transmission. There will be all-wheel-drive and rear-wheel-drive versions, and it will have unique 20-inch polished aluminum wheels with “higher-series” brakes. Tow ratings will be up to 5,000 pounds.

Ford says that the Hybrid will include active noise control, so as “to help make this the quietest Ford ever.” The Limited Hybrid also gets wireless device charging, a surround-view camera system, and leather upholstery.

CHECK OUT: 2020 Ford Explorer Hybrid signals the start of a big electrified push

With all-wheel drive, current 2019 Explorer models are rated just 19 mpg in their EPA combined ratings in base form or 18 mpg with the higher-performance turbocharged (EcoBoost) engine. We expect mileage ratings to improve somewhat with the 2020 Explorer’s 3.3-liter direct-injection naturally aspirated and 3.0-liter turbo versions, both with 10-speed automatic transmissions.

If Ford’s previously estimated figure of at least 24 mpg remains true, the Explorer Hybrid could get about 4 more mpg—or go about 20 percent farther on a gallon of gas.

Although that’s an impressive achievement, napkin math says that at 15,000 a year it could take more than 12 years to break even, based on current gas costs alone (a national-average $2.295 per gallon, as of Friday, according to AAA).

So far, Ford has made the hybrid system that star of its next-generation police-vehicle push, in the Police Interceptor Hybrid Utility, where it can provide strong pursuit performance but cut down on the idle time that’s so common for police duty.

Although it’s frustrating that Ford doesn’t have an economic hook for the Explorer Hybrid quite yet, pitching it as the quieter, better-performing model—that just happens to get better mileage, too—might well be the way to get more of these in family driveways.