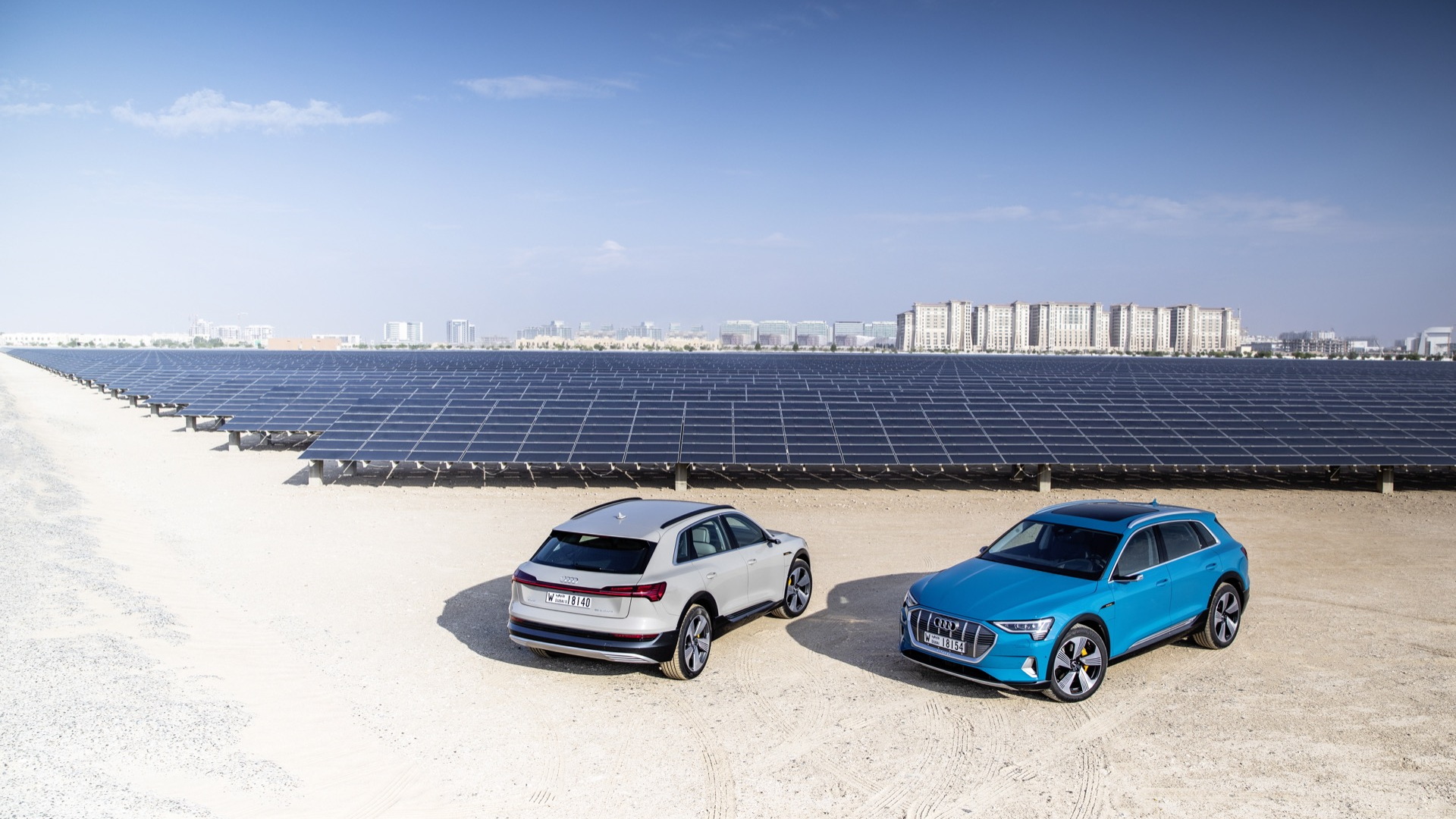 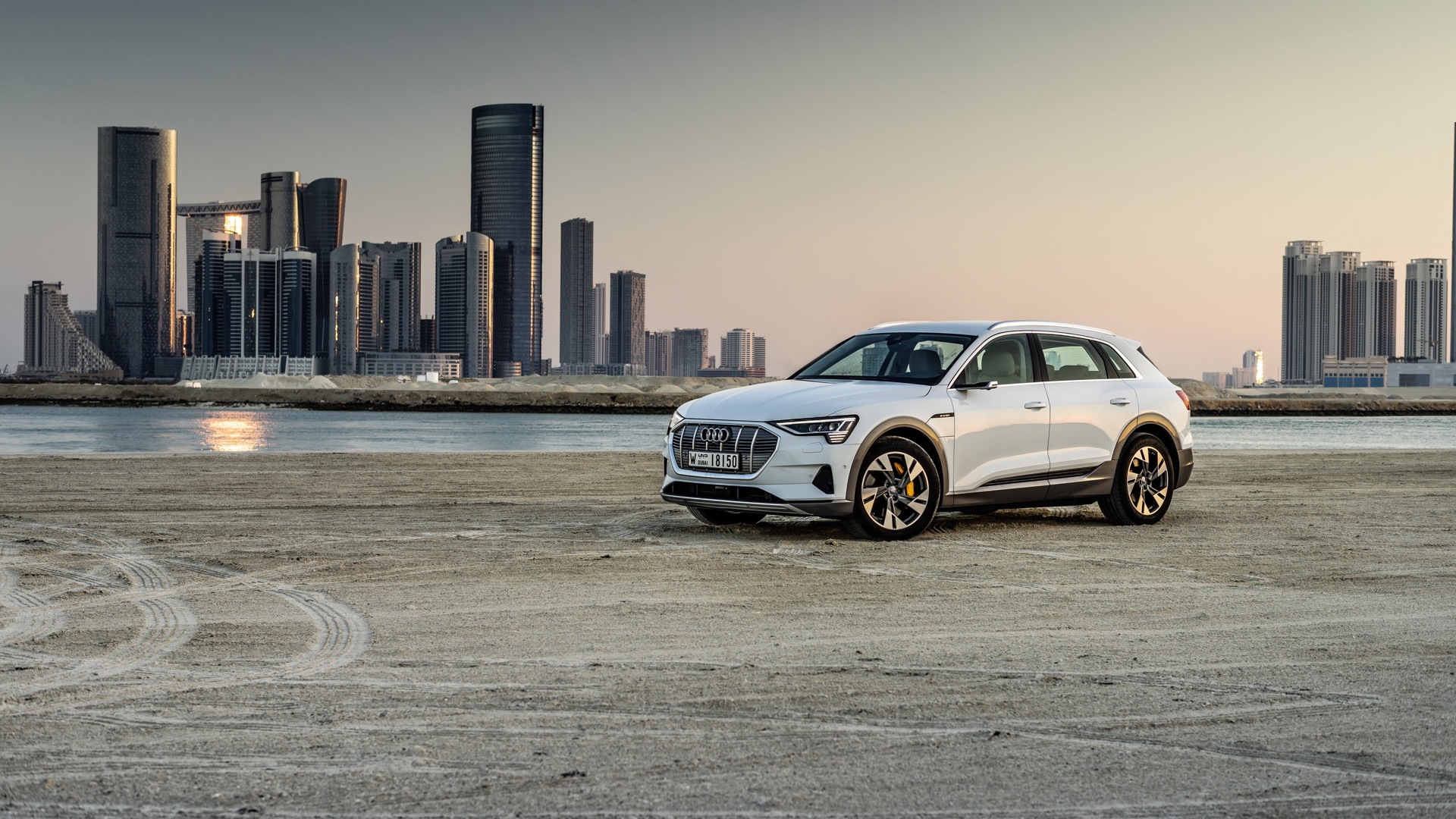 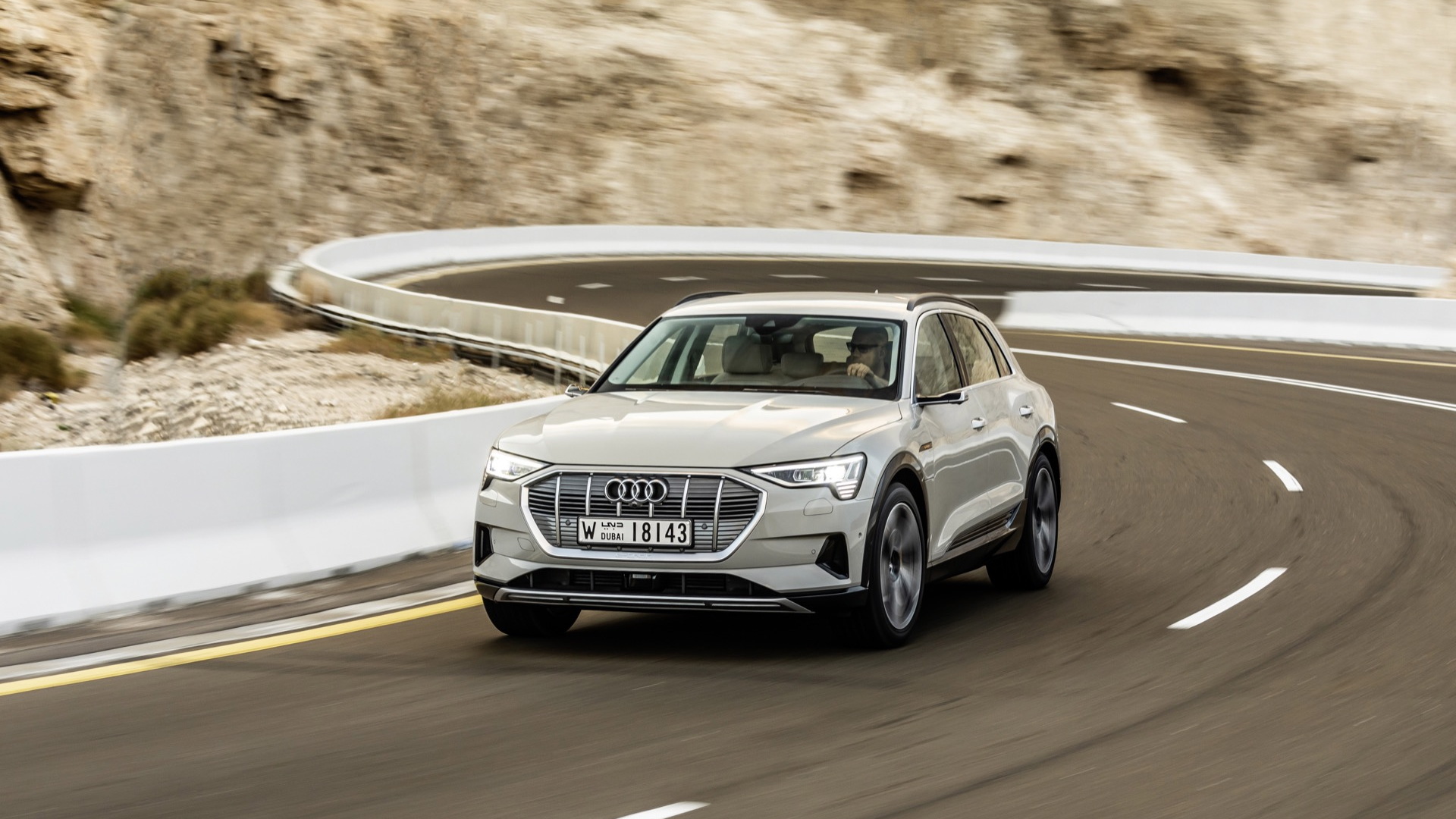 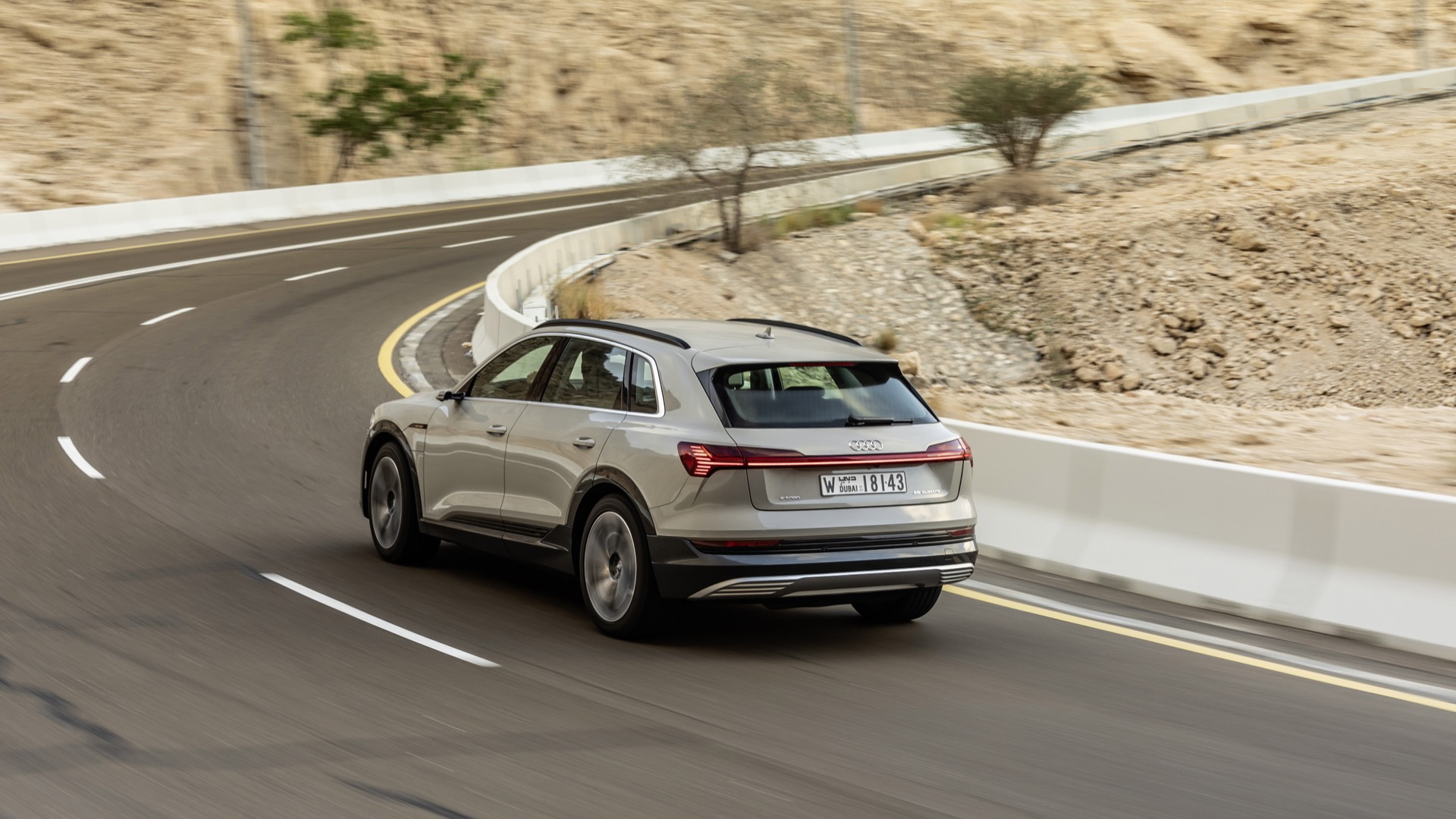 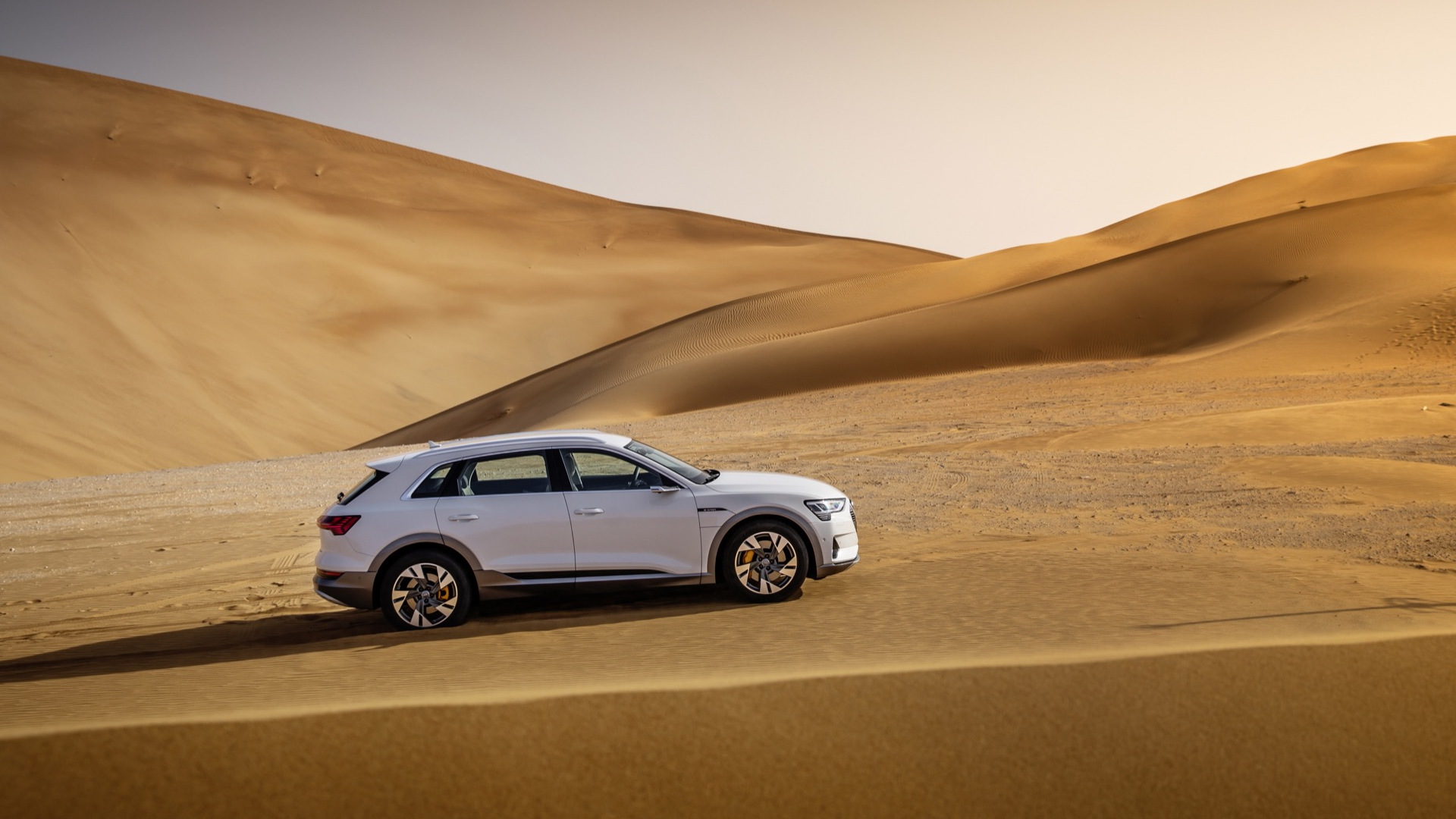 Bringing new electric cars to market is harder than it looks.

Audi's e-tron SUV was scheduled to go on sale in Europe by now, but its rollout in Europe has been delayed to next month, according to a report today from Automotive News Europe.

Back in October, Audi told the German newspaper Bild am Sonntag that it was working on "improvements in the interests of the buyer." Sources then told Bild that it had to do with battery software.

The newspaper had reported a bottleneck in battery supplies as battery supplier LG Chem is seeking a 10-percent price hike for the car's 95-kilowatt-hour battery. Citing sources close to Audi and/or its suppliers, it anticipated the software and battery pricing issues could delay the car for months.

Green Car Reports reached out to Audi of America to inquire whether continued delays in Europe could affect the car's U.S. launch. Audi spokesman Mark Dahnke said in an emailed statement that the launch schedule in the U.S. remains in the second quarter (of 2019) "as we have been targeting from the beginning."

The e-tron quattro was not expected in the U.S. until near the end of the second quarter anyway, which could buy Audi the time it needs to work out any software bugs before the car goes on sale in the U.S.

Audi has also announced a price in the U.S. of $75,795 for the base Premium Plus version. Any battery price increase could eat into the company's profit margins until it has a chance to adjust prices. Dahnke did not address the question of whether this will affect pricing in the U.S.

At least in Europe, it seems Tesla isn't the only company that needs extra time to get an all-new electric car on the market.