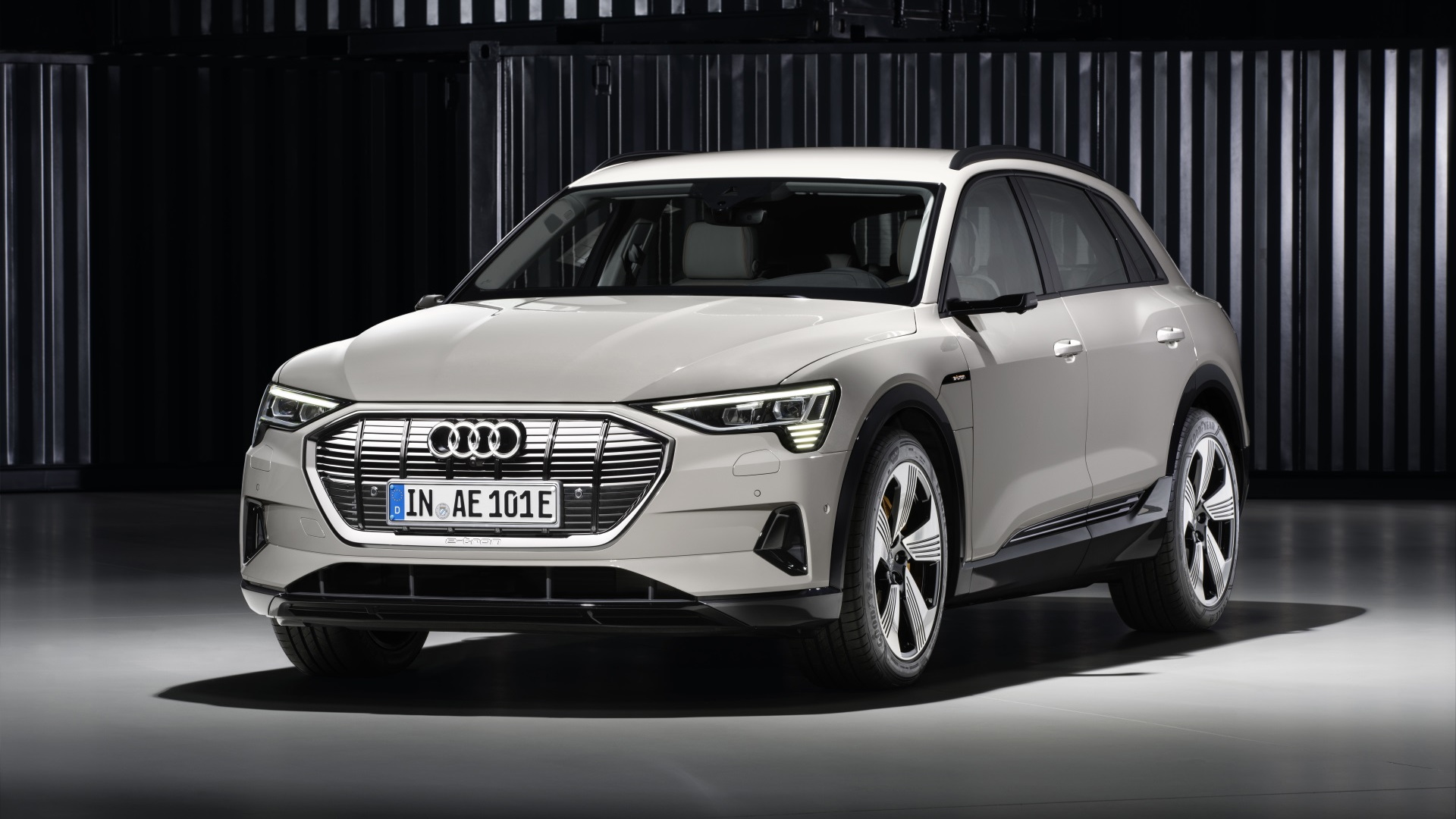 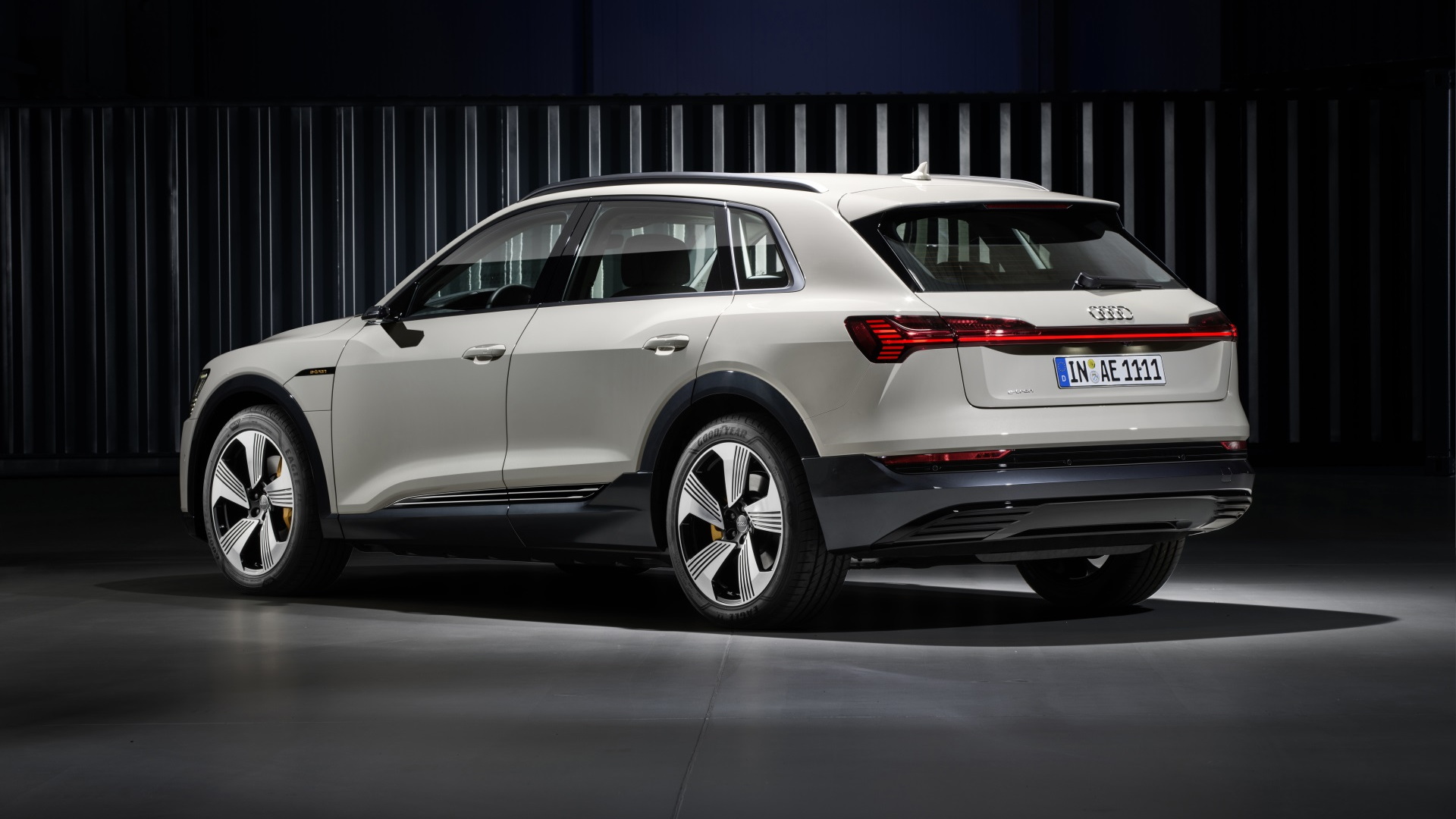 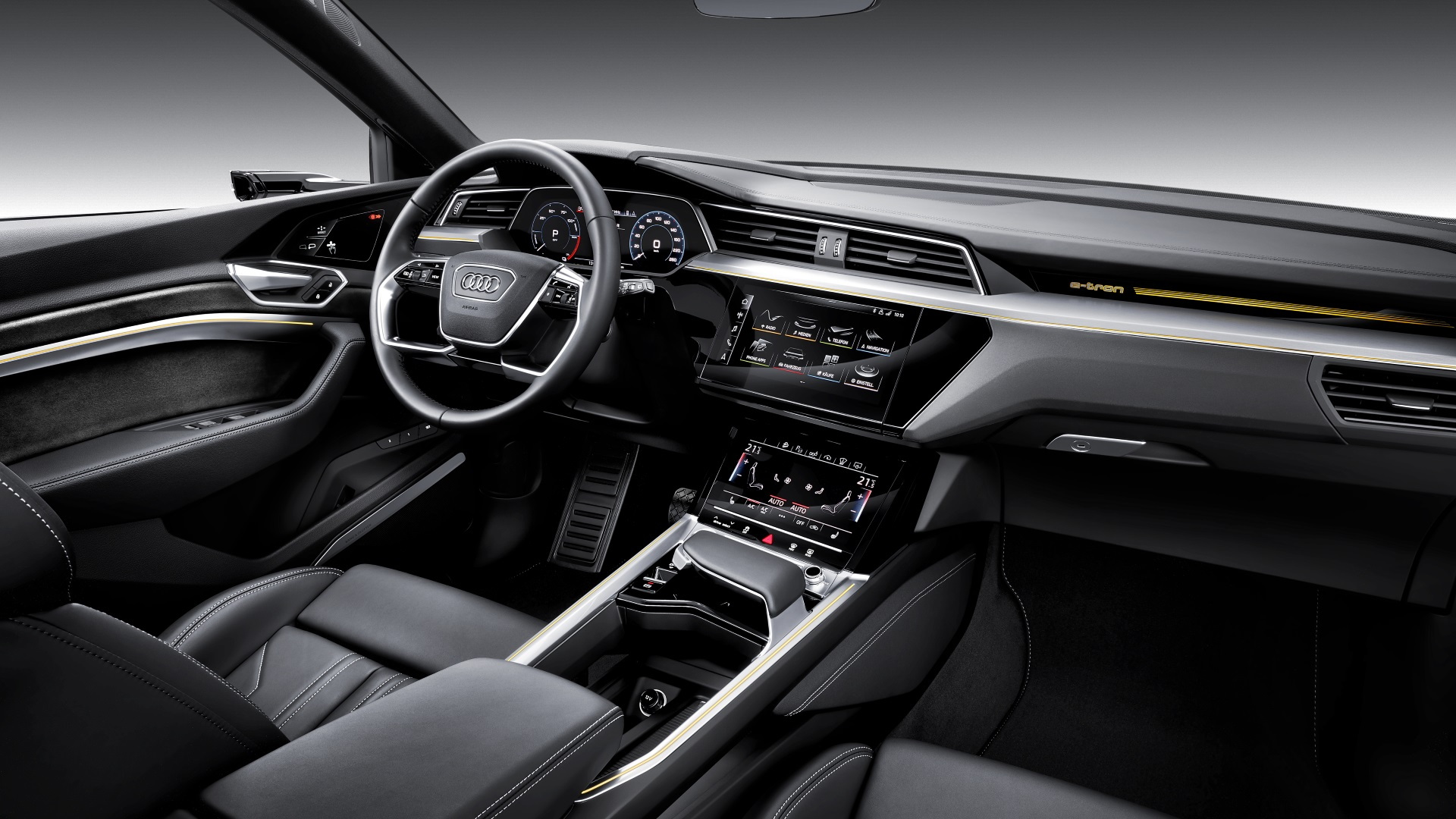 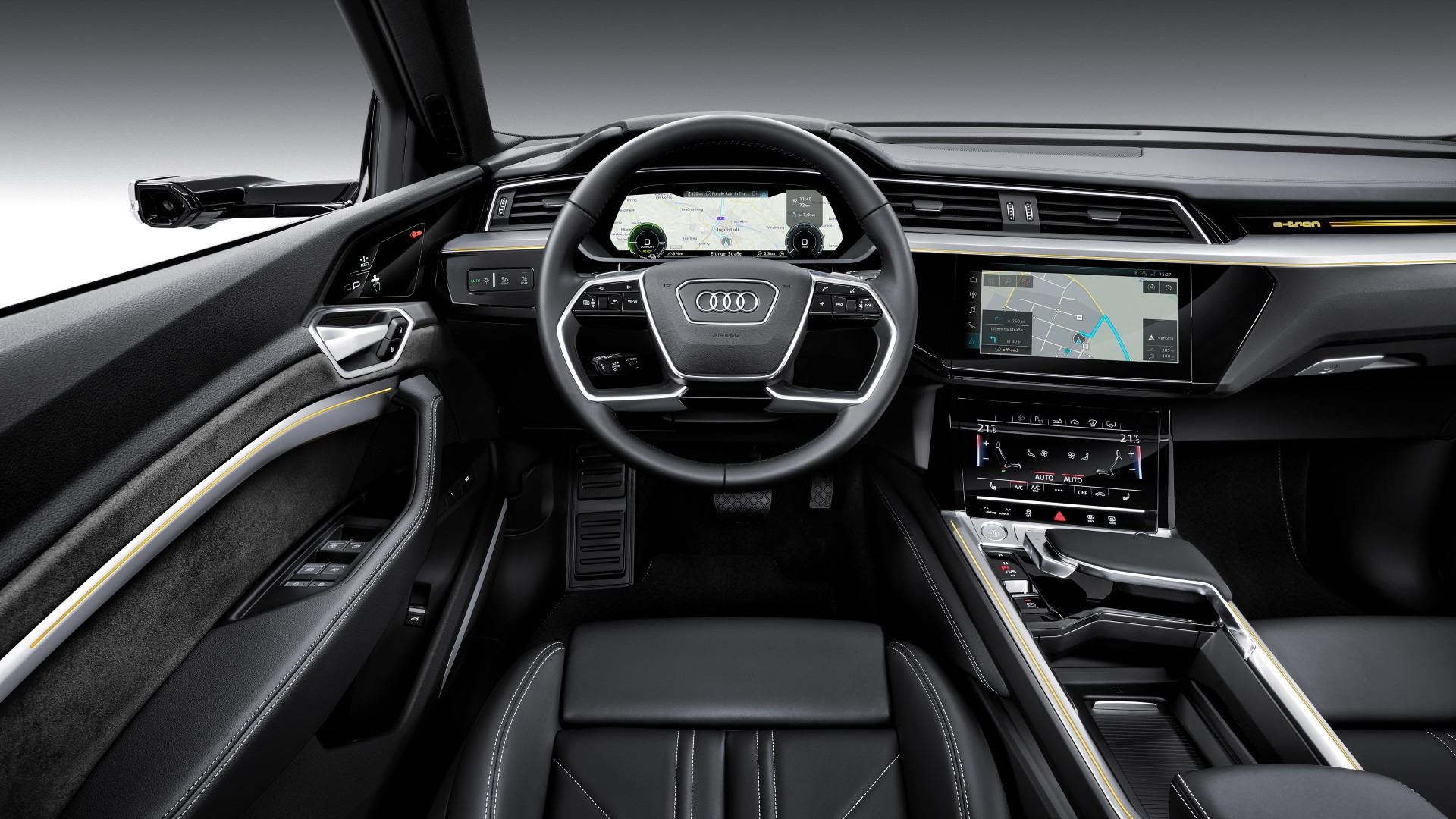 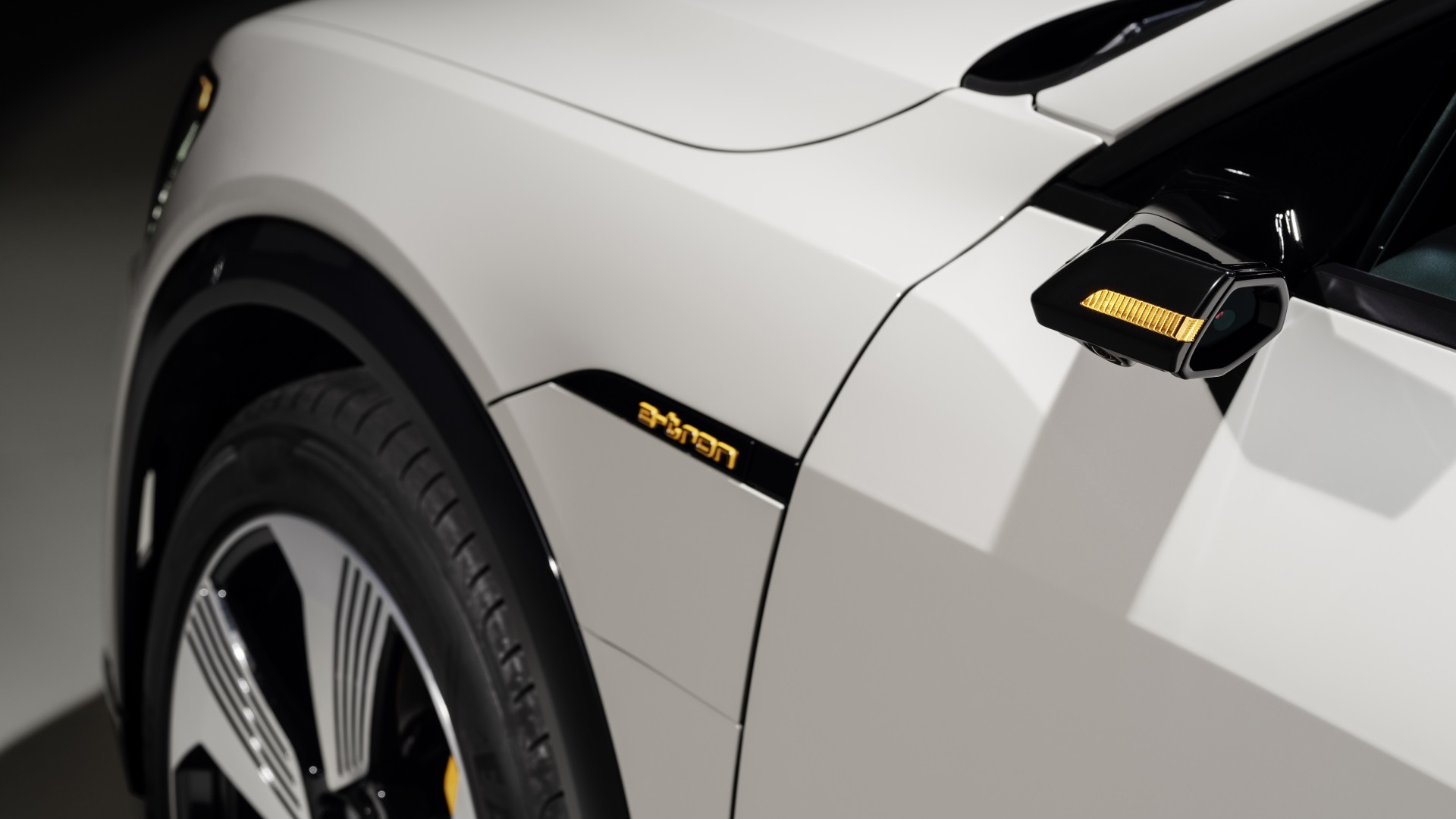 With its first electric car, Audi plans to change more than what powers the car.

Instead of selecting among a wide variety of cars on a local dealer's lot, customers will have to put down a deposit and wait for their car to be built, Automotive News reported.

"I think it would be a beautiful world if you can go to a dealer—and we'd like to find that beautiful world—with zero floorplan (expense) and proper, full gross on the car," Audi of America President Scott Keogh told Automotive News.

"Floorplan" is what dealers pay to keep inventory on hand.

Automakers and dealers chafe at keeping large inventories, both because it costs them money and because it means some cars that don't sell quickly end up with discounts. 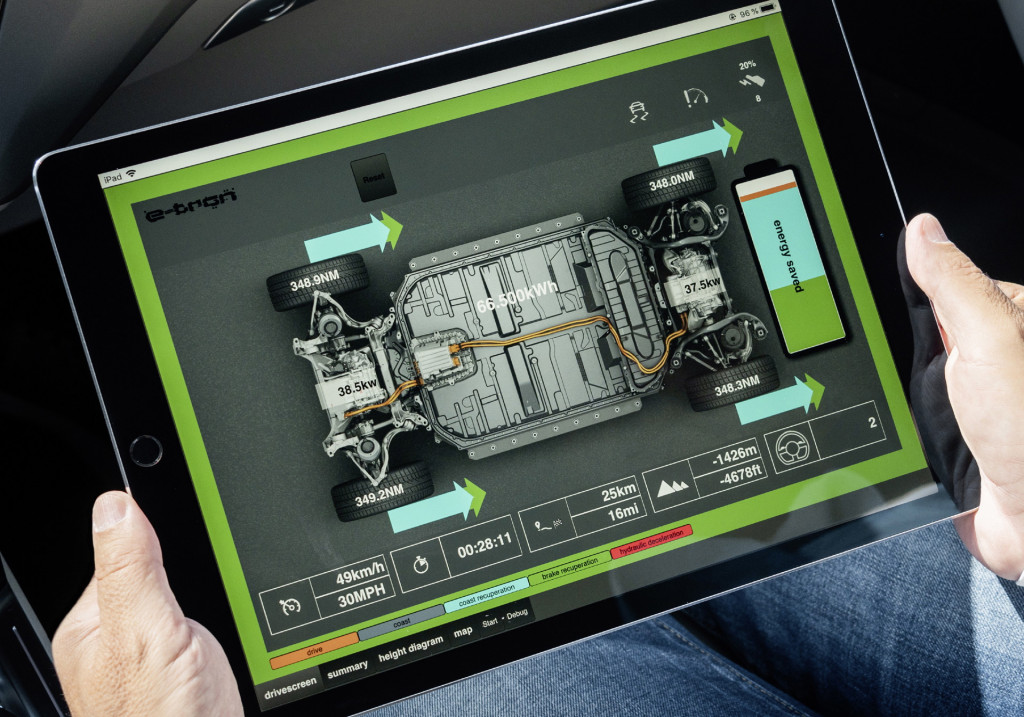 Consumers benefit from dealers carrying inventory because of those discounts and also because it makes it possible to drive home a new car immediately without waiting.

Keogh said he expects customers could wait months or up to a year for delivery, depending on demand for the e-tron.

READ MORE: Audi tells its dealers to get with the (electric-car) program

Audi dealers will have demonstration vehicles, much like Tesla stores, and any Audi dealer will be able to sell an e-tron, unlike some electric cars that are only available through certain authorized dealerships.

Audi is already taking $1,000 deposits for the e-tron. Future customers can put down a deposit through Audi's website or give their deposits to an Audi dealer, who will then place their order.

An Audi spokesman clarified to Automotive News that dealers can order their own cars for inventory, and that if production exceeds demand some cars could go into dealer stock.

It is rated at 249 miles of range in Europe, which may be slightly less on the U.S. test cycle.