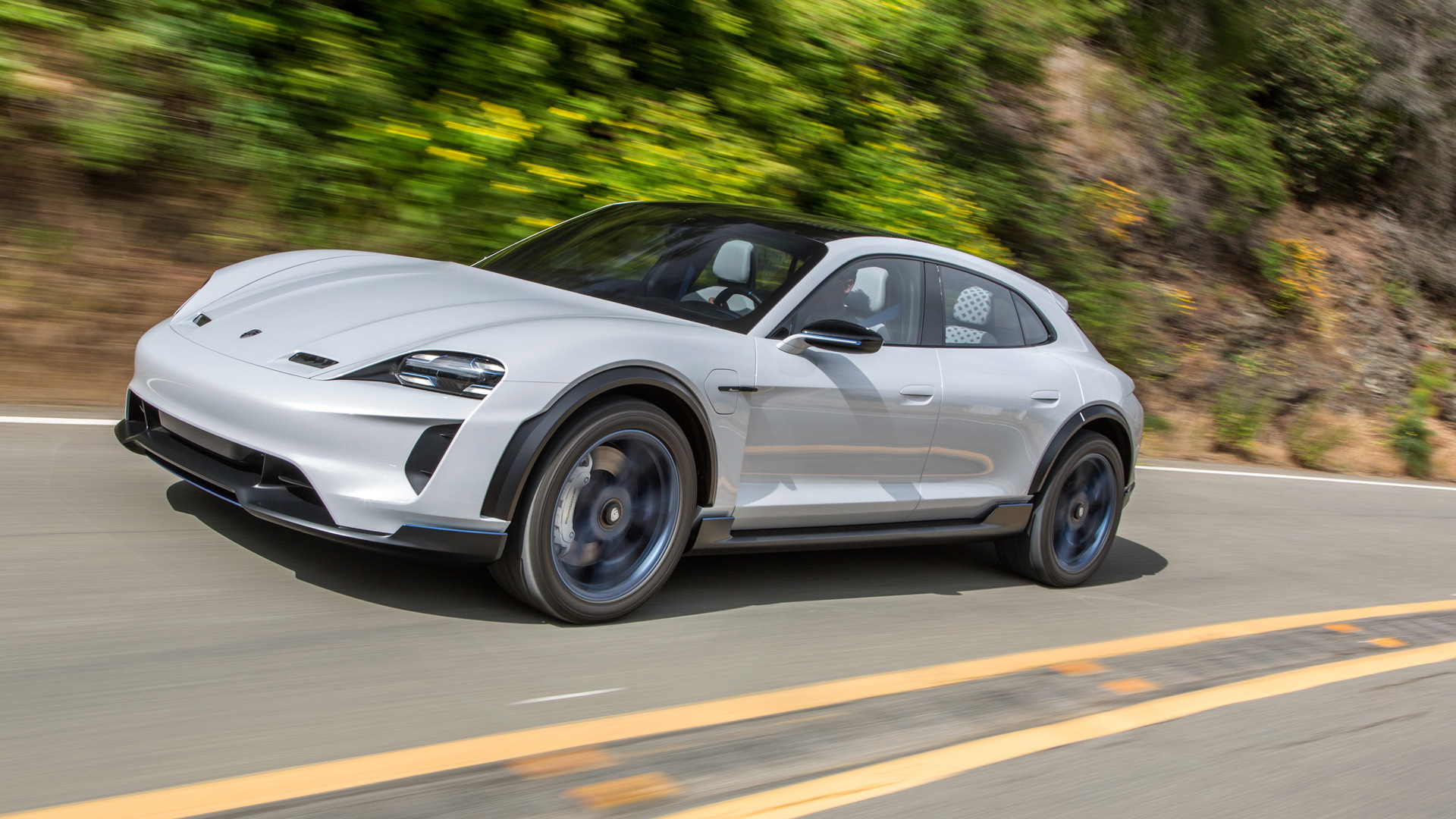 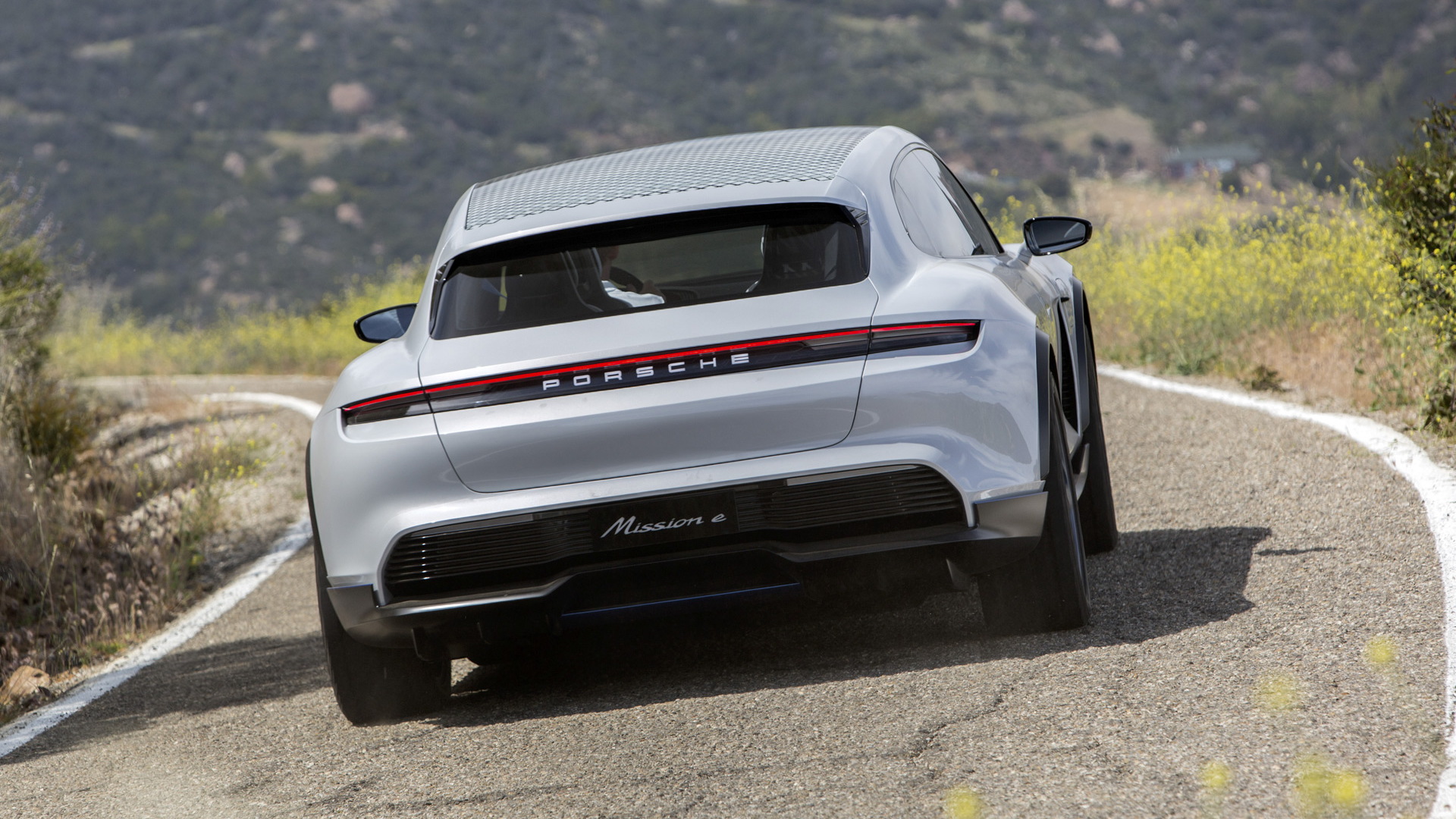 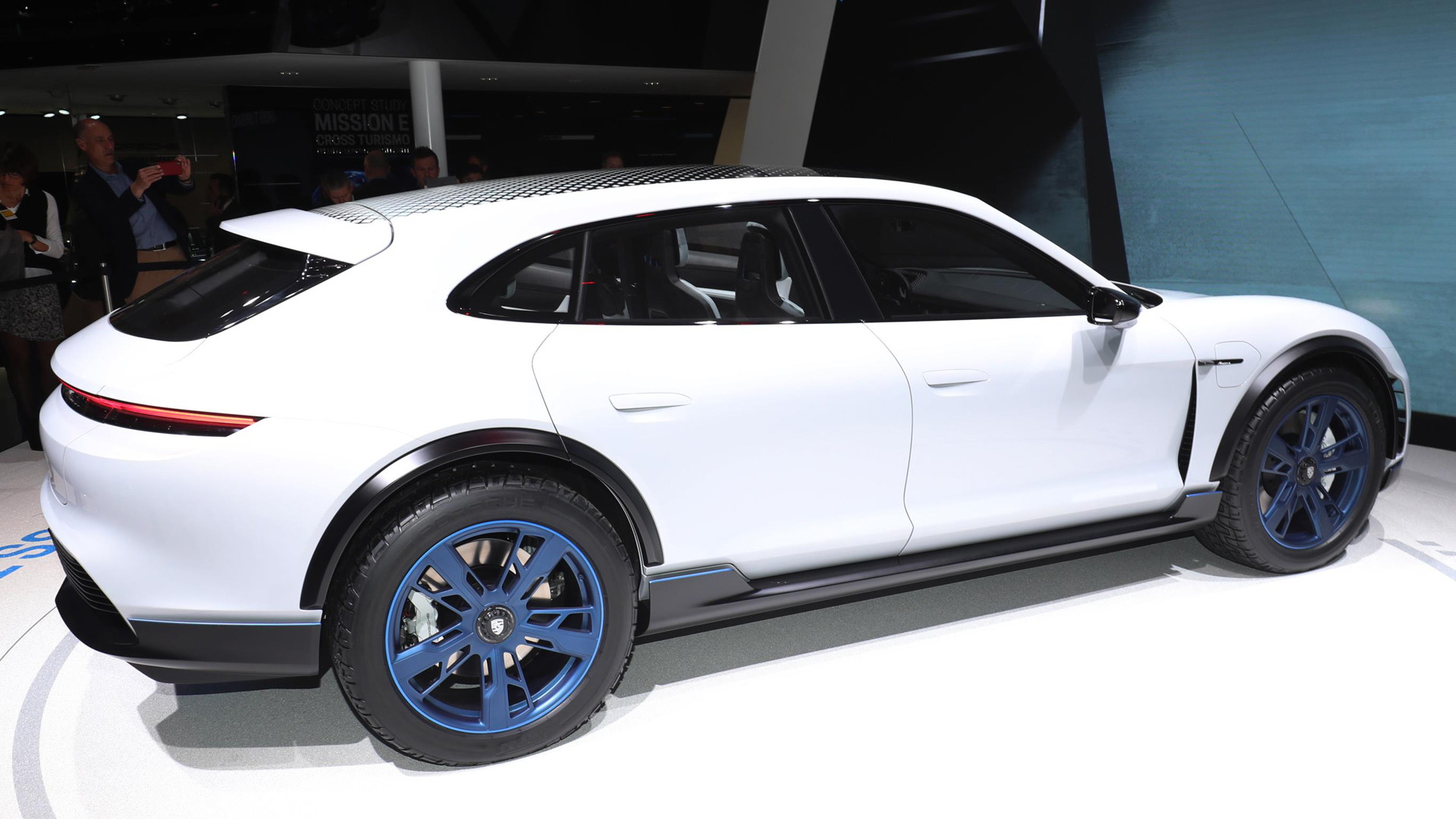 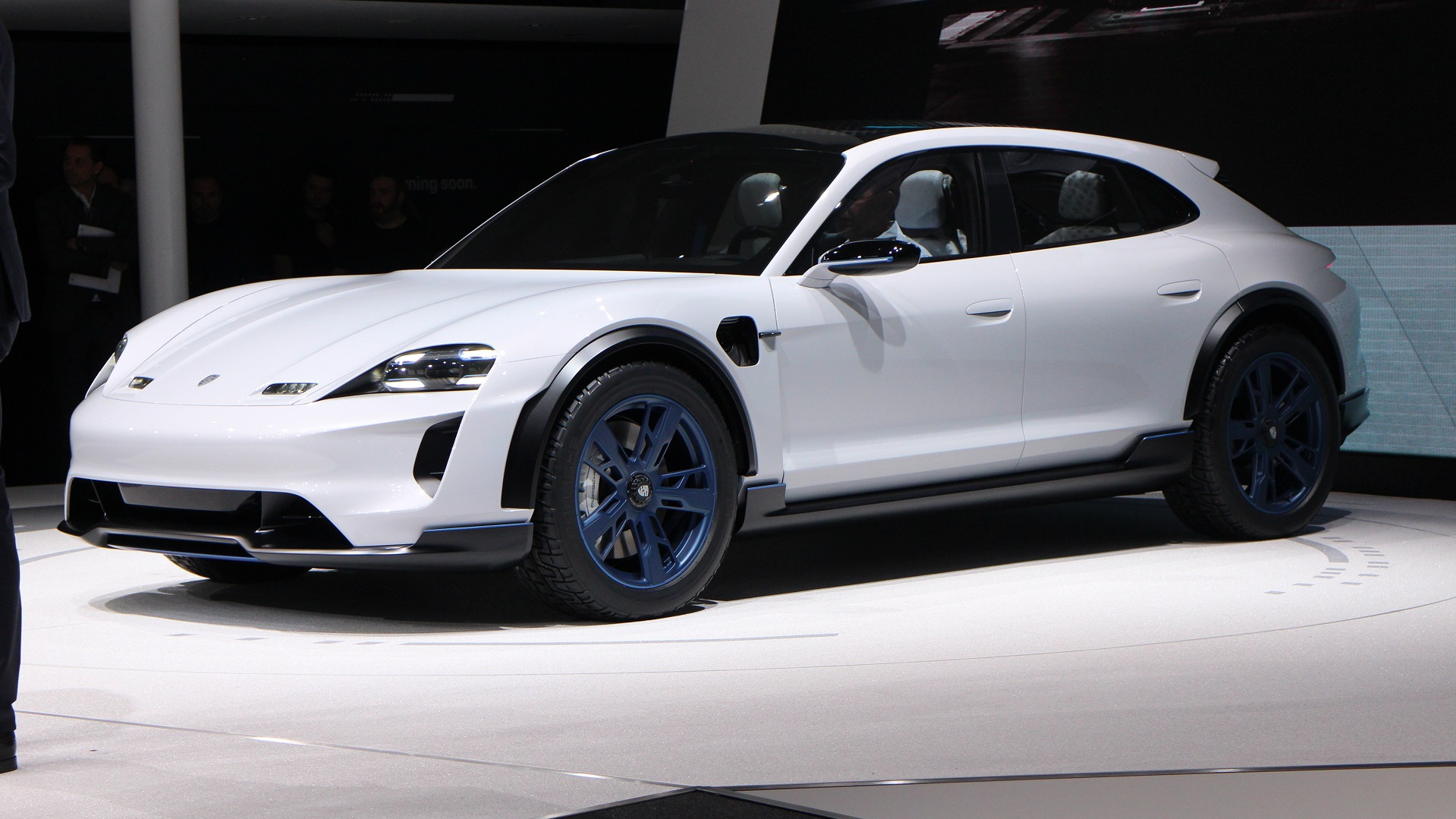 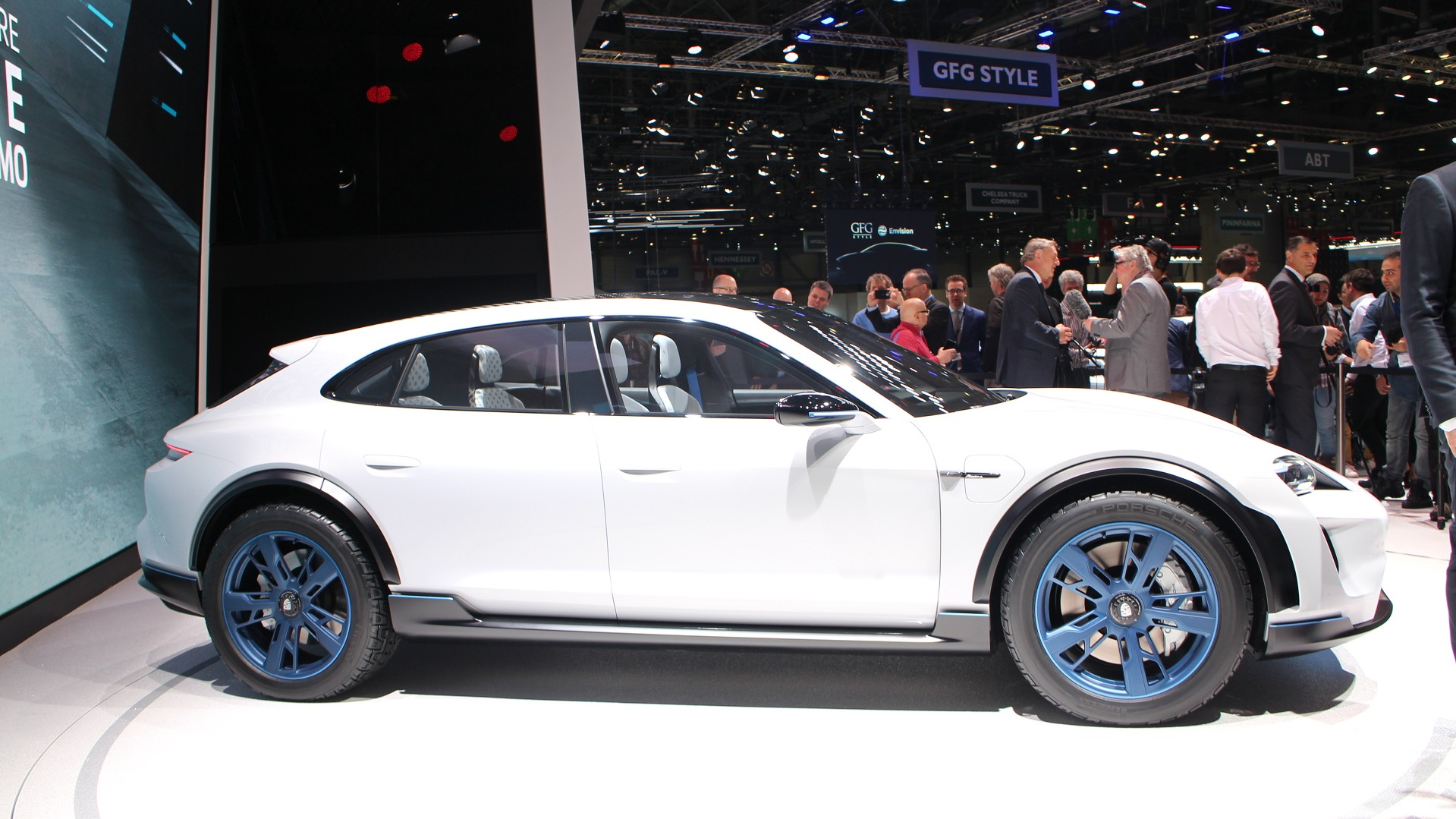 Porsche announced Friday that it will expand its high-powered upcoming electric-car lineup from one model to two, with a new stretched-roof crossover hatchback joining the standard Taycan liftback.

The Taycan electric sedan is a Tesla Model S competitor scheduled to go into production in 2019. It started out as the Mission E concept.

READ MORE: Porsche Taycan specs trickle out ahead of debut next year

Company directors made the decision to expand the lineup at a meeting in Australia on Wednesday.

The Taycan is expected to have a 300-mile electric range enabled by a battery sized at about 90 kwh. It will be one of the first models to get an 800-volt battery pack that can recharge about 250 miles of that range in a tick over 15 minutes from one of the new 350-kw fast chargers being installed in Europe and the U.S.

Porsche says it will have 600 horsepower and be able to accelerate from 0 to 60 mph in 3.5 seconds.

The new wagon or crossover variant is expected to have similar specs.

No official name or production date was announced, but Taycan Cross Turismo seems like a good bet. With production of the standard Taycan starting in 2019, the crossover/wagon will likely take another year, probably in 2020.

DON'T MISS: Half of all Porsches will plug in by 2025, showing importance of electric cars

The sports-car company has said that half of the vehicles it builds will be electrified by 2025.

On Monday, the automaker said it will invest close to $7 billion in its new electric car programs and hire 1,200 workers to engineer and build them at the company's main plant in Zuffenhausen, Germany.