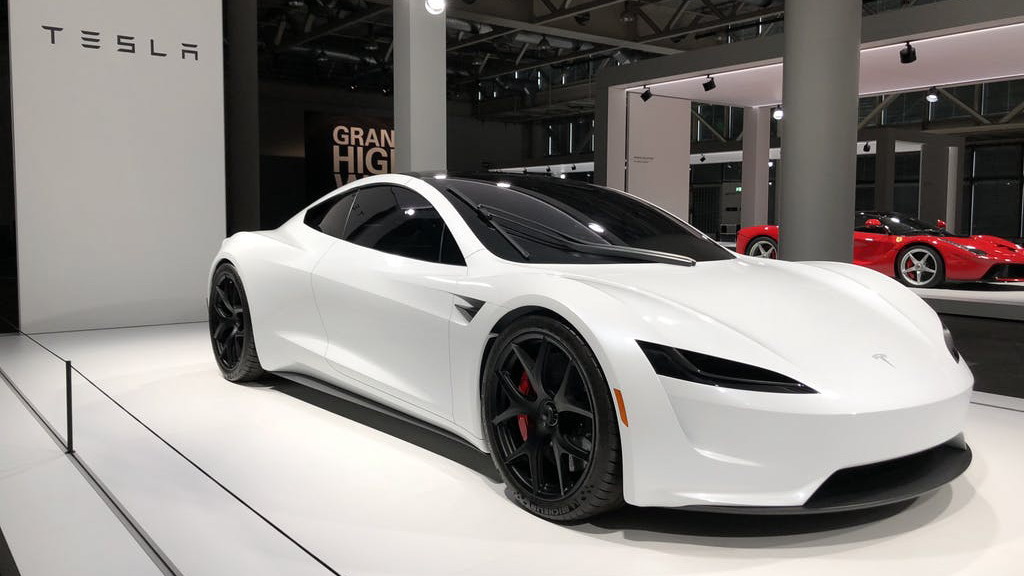 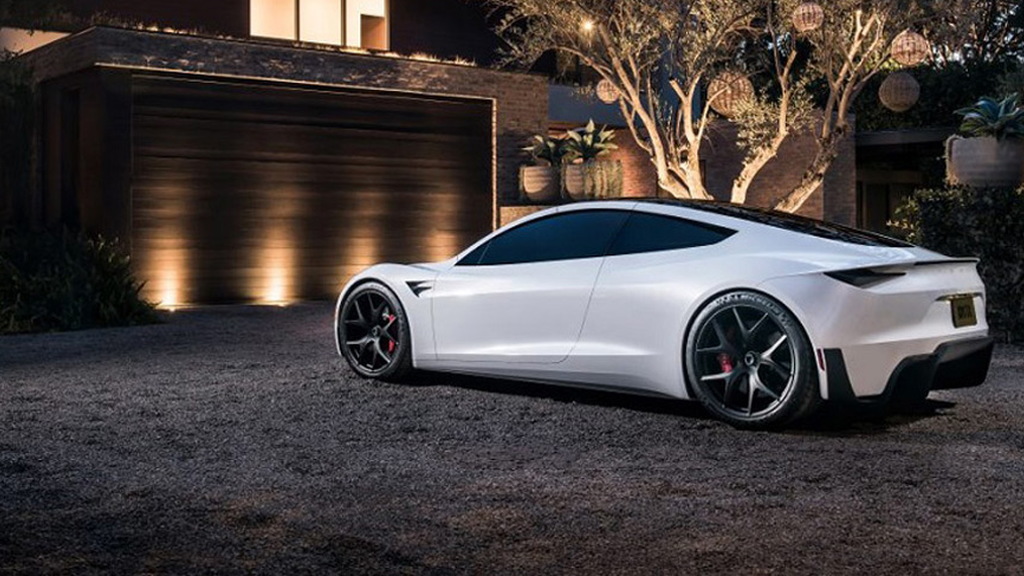 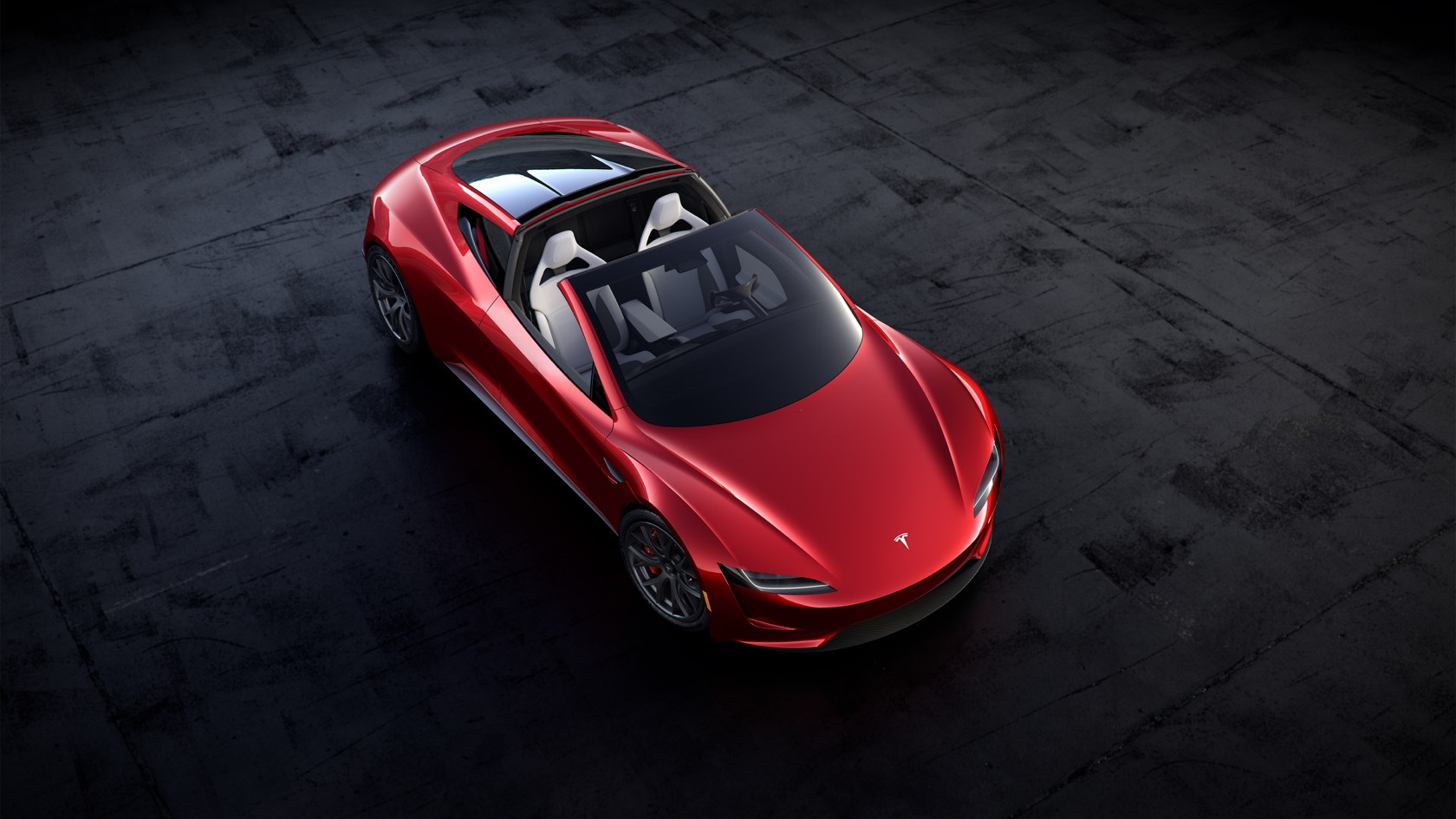 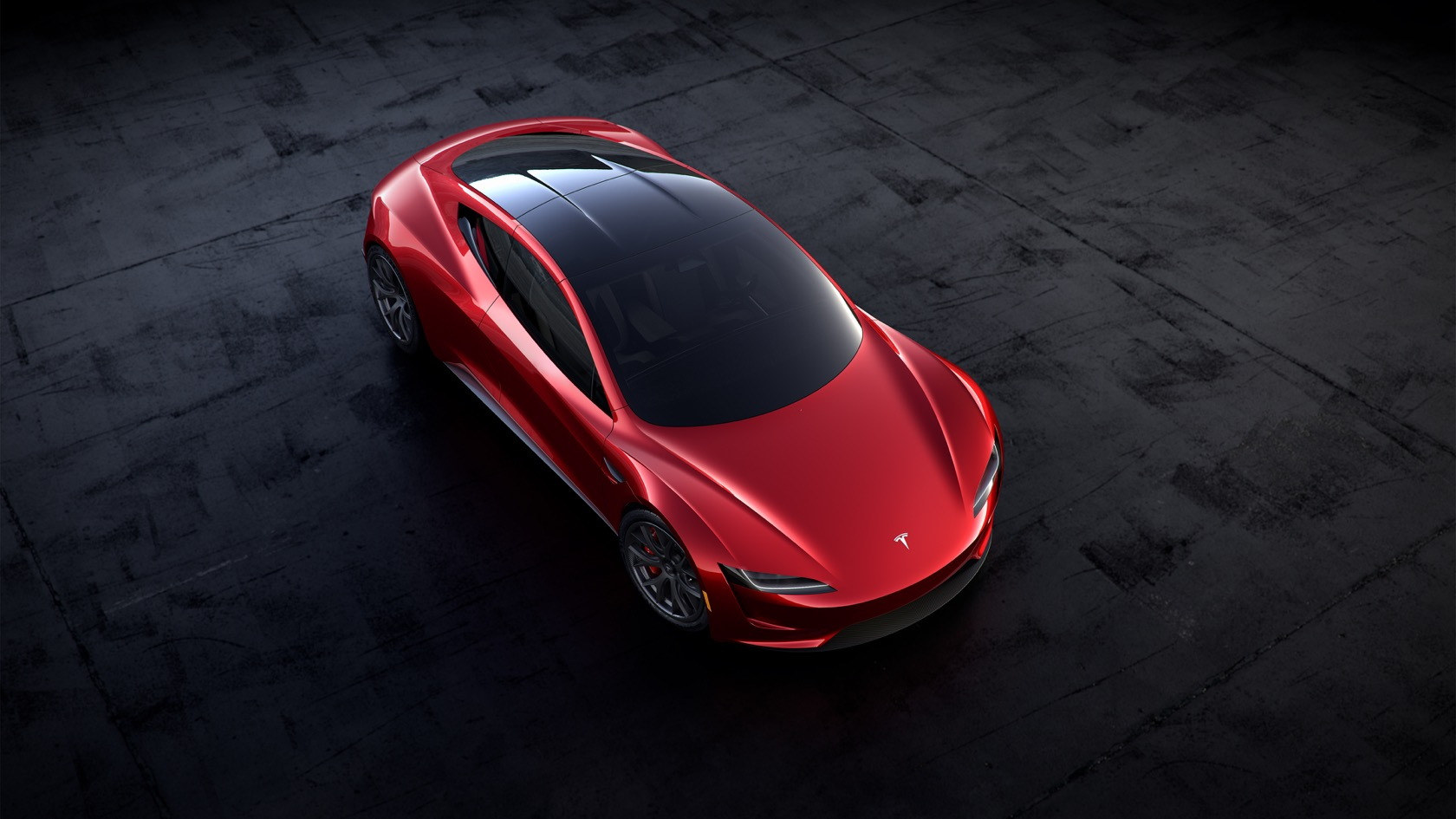 Tesla made a lot of noise about a big surprise it planned for the Grand Basel auto show, a celebration of architecture and design in Switzerland's northern industrial city.

The company teased that it might show a new pre-production prototype of its new Roadster. The much-hyped car has twice appeared in running form, once at its official debut in Los Angeles, along with the Tesla Semi, and once with Jay Leno riding shotgun.

The Tesla Roadster made an appearance in Basel, but without its promised three electric motors and 200 kilowatt-hour battery pack that Tesla says will deliver 620 miles of range.

Alas, the Roadster that appeared was a mockup, without even an interior.

The mockup showcases the Tesla Roadster's design in the context of other works or art and architecture, which was no doubt Tesla's intent.

Tesla fans, especially those who may have put down $50,000 deposits on the new Roadster, were no doubt hoping for more. Perhaps a demonstration of the car's vaunted 1.9-second 0-60 acceleration time, at least something in the way of motion.

Tesla has priced the second-generation Roadster at $200,000—$250,000 for Founder's Series cars—and requires a full $50,000 deposit within 10 days of purchasers signing a contract. Those who want one of the 1,000 Founder's Series cars have to put down the full quarter-million dollars up front.

CEO Elon Musk has said the car will be delivered in 2020, but it's unclear where the company has room to build an additional model beyond the Model S, Model X, and Model 3. It also plans to introduce the Model Y, a smaller, more affordable SUV, in 2020.

Tesla plans to open a second factory in Shanghai, which could begin producing cars in as little as two years. It's likely the company will build some Model 3s there, but it's not clear which other models might be produced in the plant, and Tesla says it will take another 2 to 3 years after that before the Shanghai factory reaches full production.