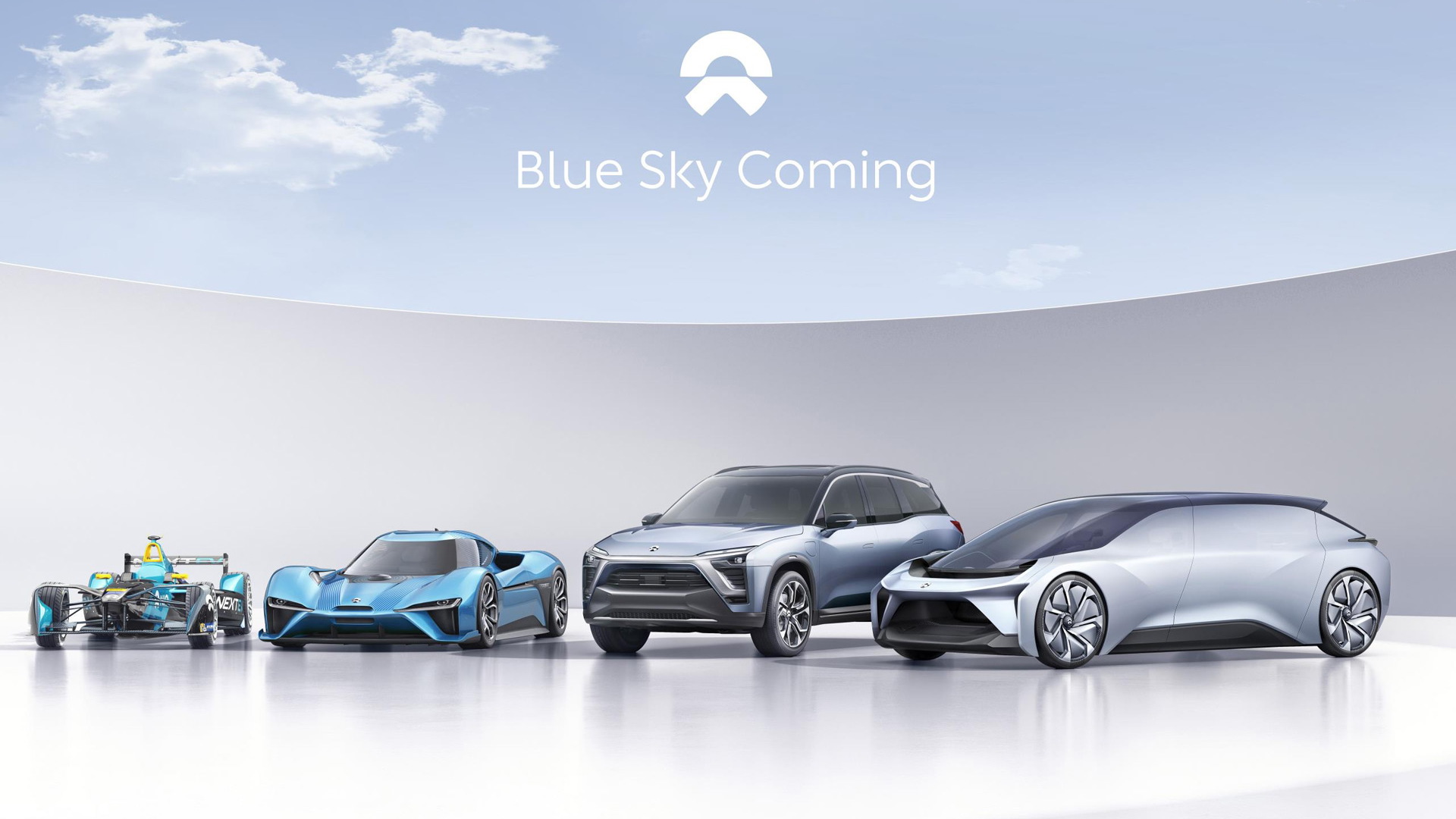 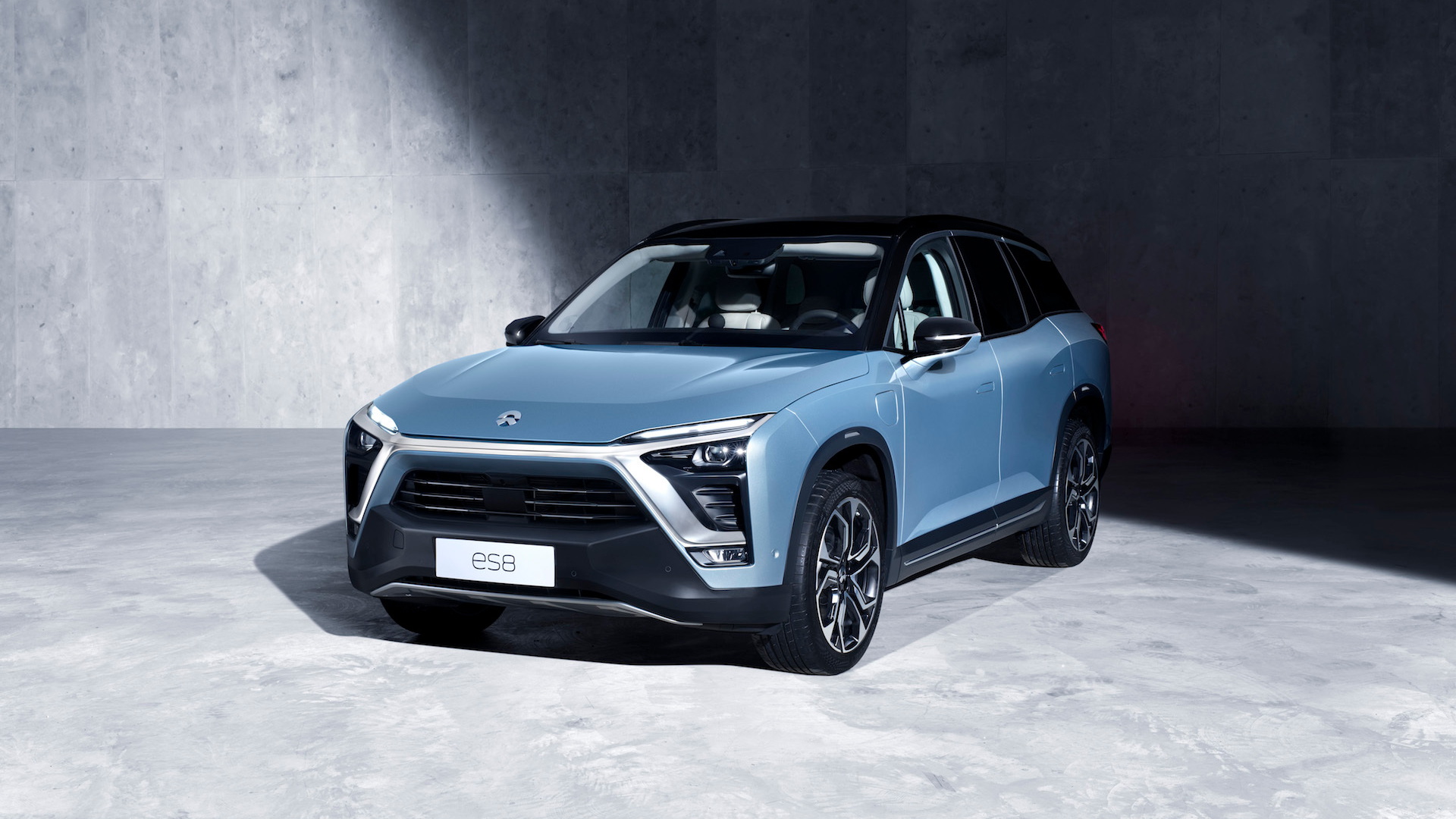 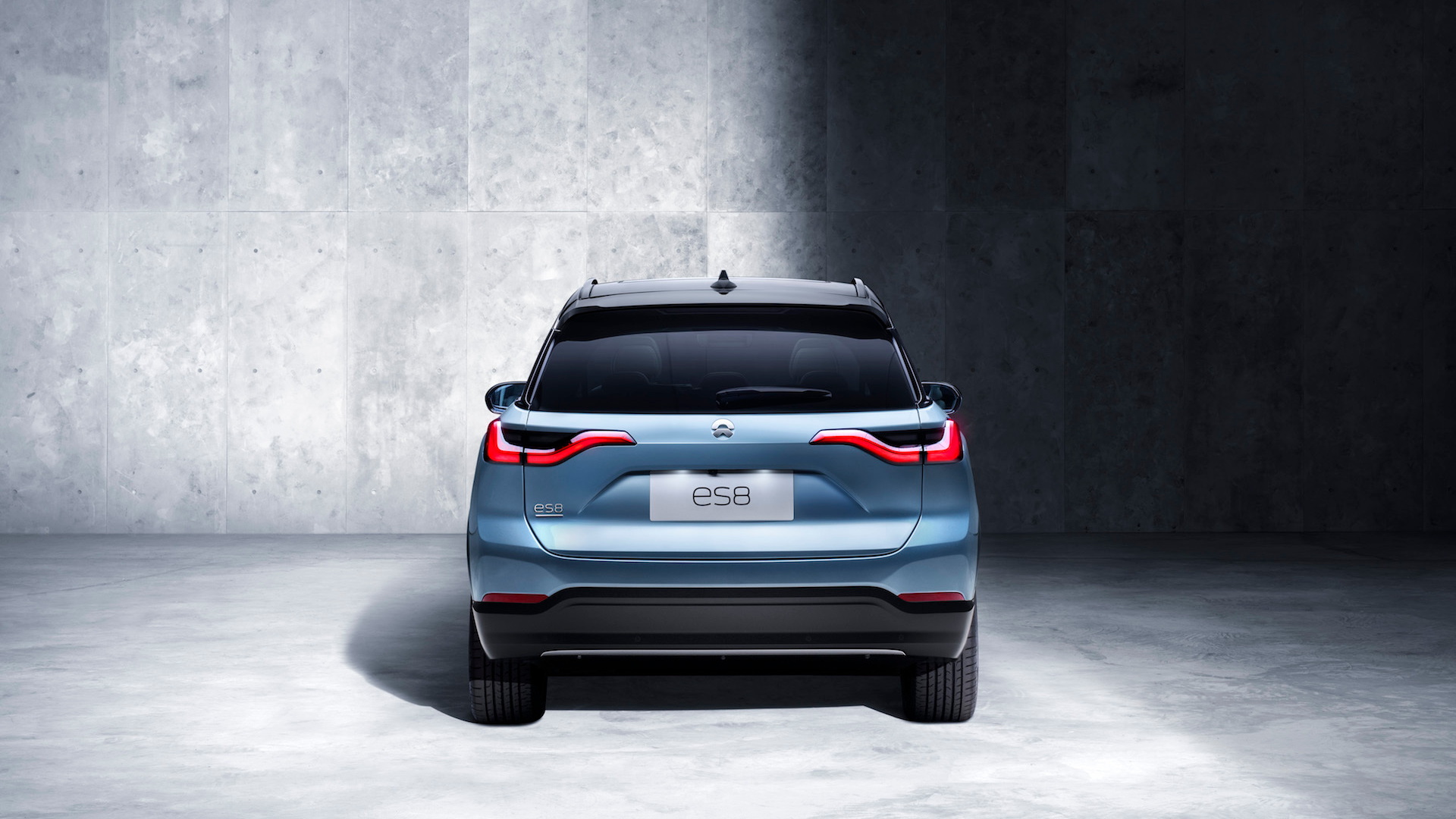 Chinese electric carmaker Nio has filed for an initial public offering to sell its stock in the U.S., according to a Reuters report Tuesday.

The company, which has built a Formula E race car, an exotic electric sports car, and an electric SUV for China, is looking to ramp up production and build a smaller, more affordable SUV. It will trade on the New York Stock Exchange under the symbol NIO.

DON'T MISS: Nio ES8 electric SUV to go on sale in China this month; half the price of Tesla Model X

In its IPO filing with the Securities and Exchange Commission, the company said it is looking for $1.8 billion to expand research and development of products and technology, marketing, and developing manufacturing facilities, according to Reuters.

The ES8 offers 220 miles of range from a 70-kwh battery pack for which Nio is developing a battery-swapping system with 1,100 stations in China. The big luxury SUV has two electric motors rated at 644 horsepower and a dash from 0-62 mph in 4.4 seconds.

The $1.8 billion IPO that Nio is seeking would be make it the highest-valued Chinese automaker listed in the U.S. stock market.

Nio has already established a division in the U.S. as it lays plans to begin selling its cars here.

Chinese entrepreneur William Li founded the company in 2014 as NextEV, and has raised its first $1 billion in financing from Chinese investment giant Tencent.

Nio is one of a burgeoning number of electric carmakers based in China or backed by Chinese interests. Others include Byton, BYD, Detroit Electric, Faraday Future, Hybrid Kinetic, and Lucid Motors.